Space Shuttle Challenger (Orbiter Vehicle Designation: OV-099) was the second orbiter of NASA's Space Shuttle program to be put into service, after Columbia. Challenger was built by Rockwell International's Space Transportation Systems Division, in Downey, California. Its maiden flight, STS-6, began on April 4, 1983. The orbiter was launched and landed nine times before breaking apart 73 seconds into its tenth mission, STS-51-L, on January 28, 1986, resulting in the death of all seven crew members including a civilian school teacher.

The Most Unforgettable Space Shuttle Pictures The Legacy of Sally Ride – Starts With A Bang 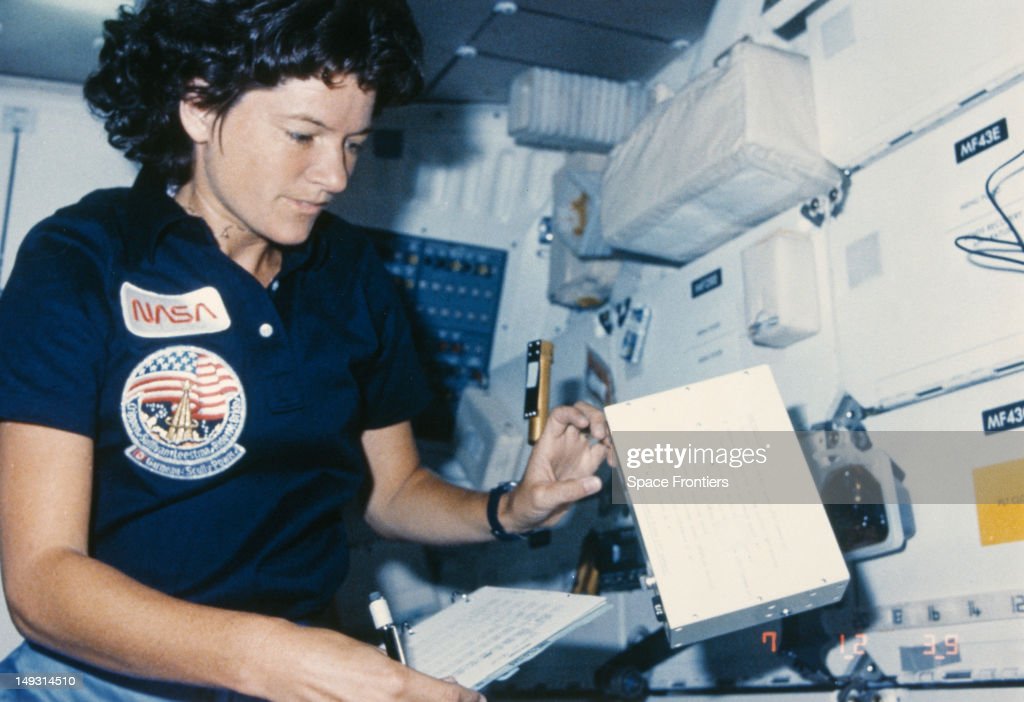 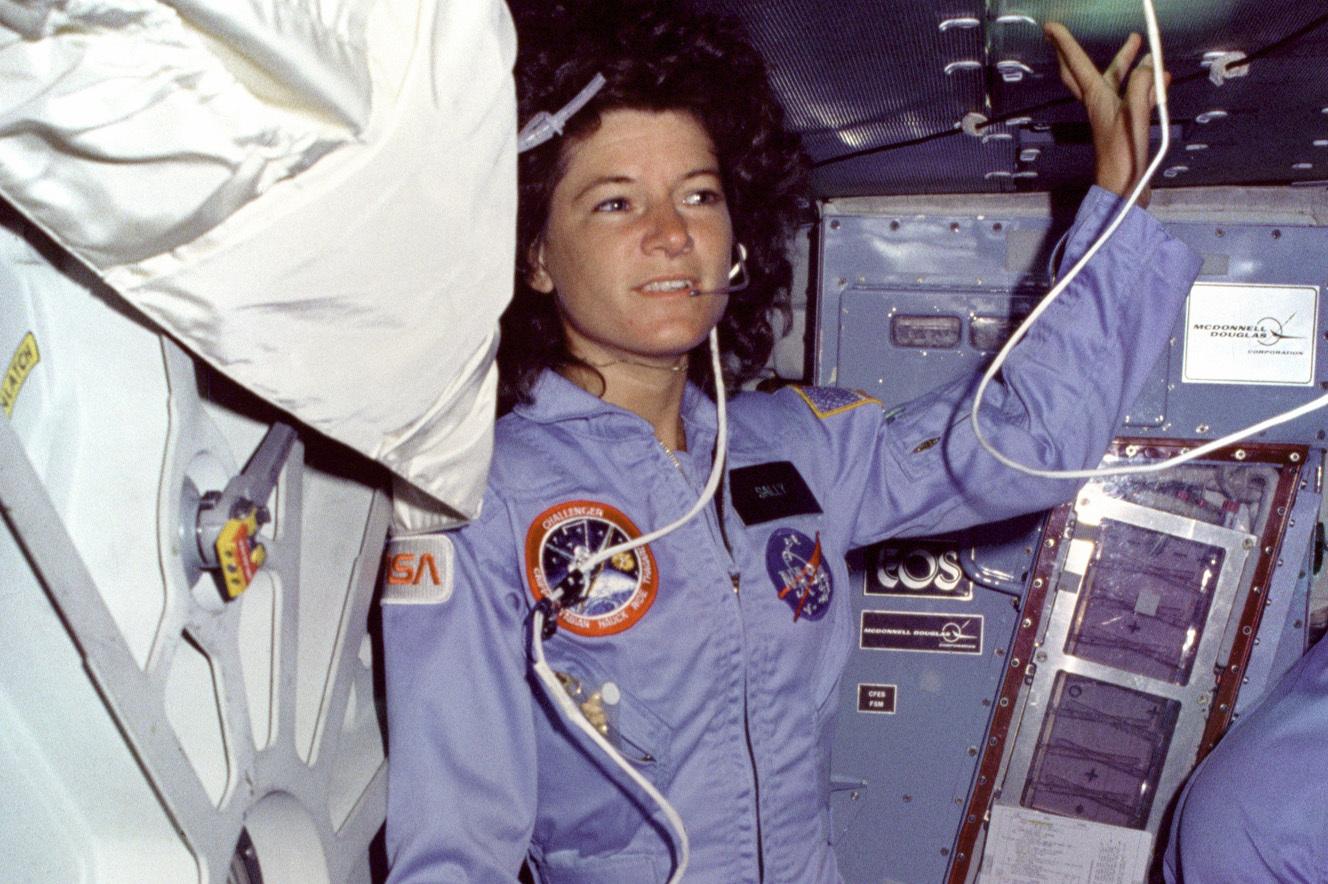 The legacy of Sally Ride - is the first female astronaut's ...

On a standard space shuttle crew, two of the astro by ... 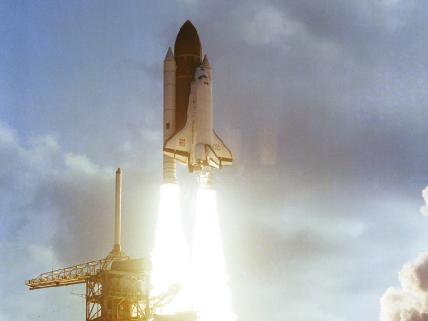 One Small Step for Women | The New Agenda 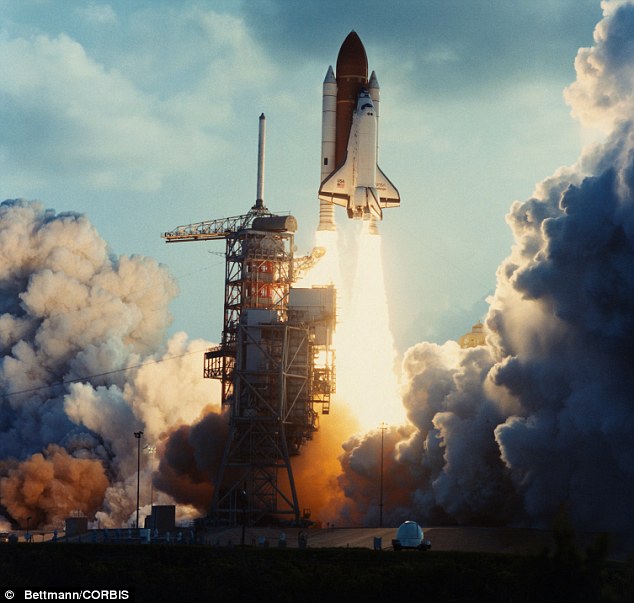 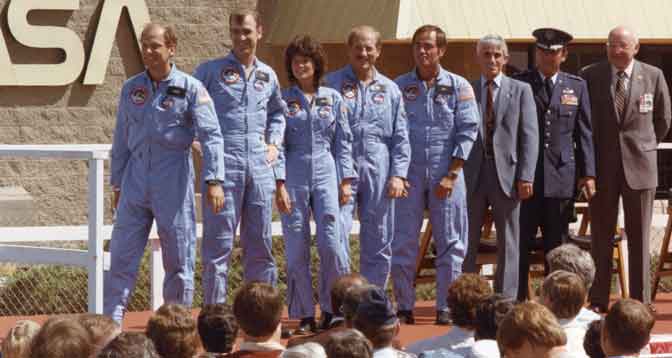 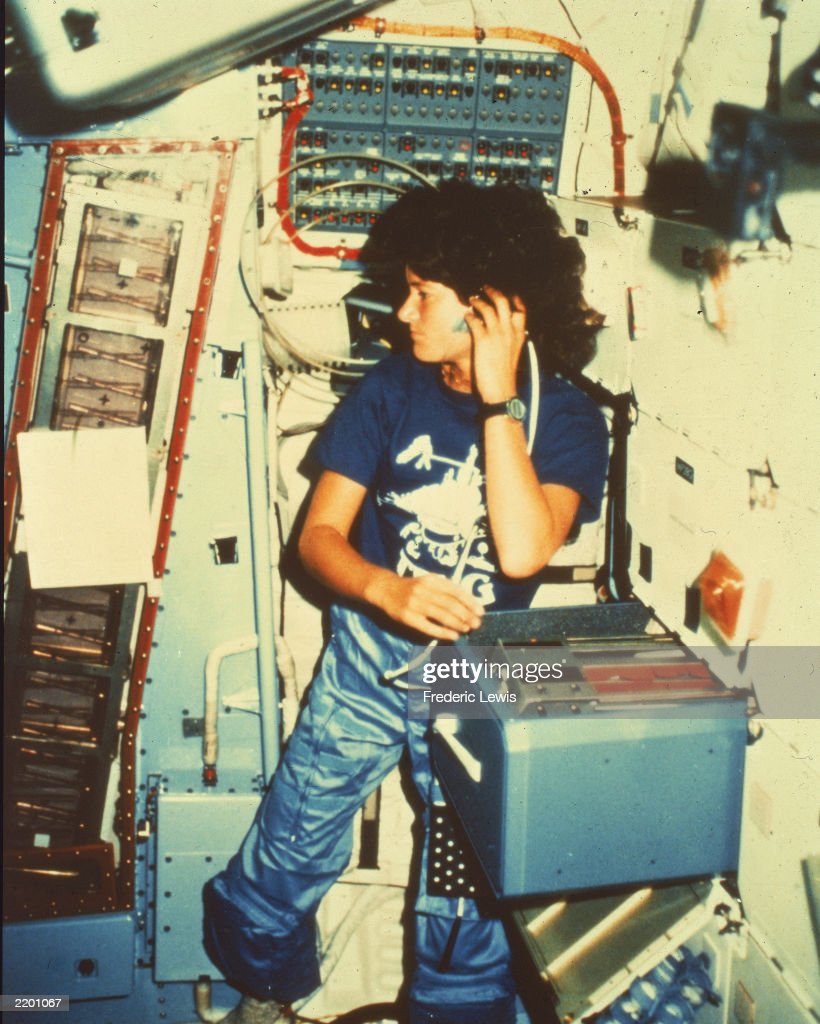 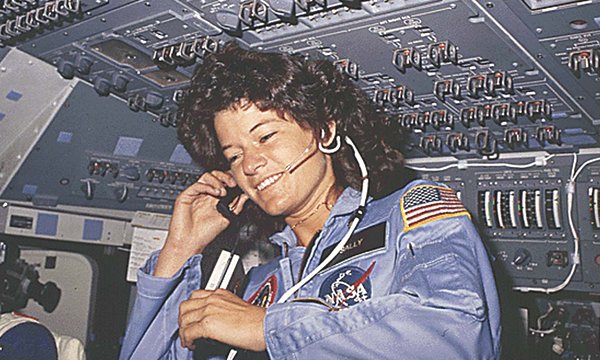