Gliese 581g /ˈɡliːzə/, unofficially known as Zarmina (or Zarmina's World), is an unconfirmed (and frequently disputed) exoplanet claimed to orbit within the Gliese 581 system, twenty light-years from Earth. It was discovered by the Lick–Carnegie Exoplanet Survey, and is the sixth planet orbiting the star; however, its existence could not be confirmed by the European Southern Observatory (ESO) / High Accuracy Radial Velocity Planet Searcher (HARPS) survey team, and its existence remains controversial. It is thought to be near the middle of the habitable zone of its star. That means it could sustain liquid water—a necessity for all known life—on its surface, if there are favorable atmospheric conditions on the planet. 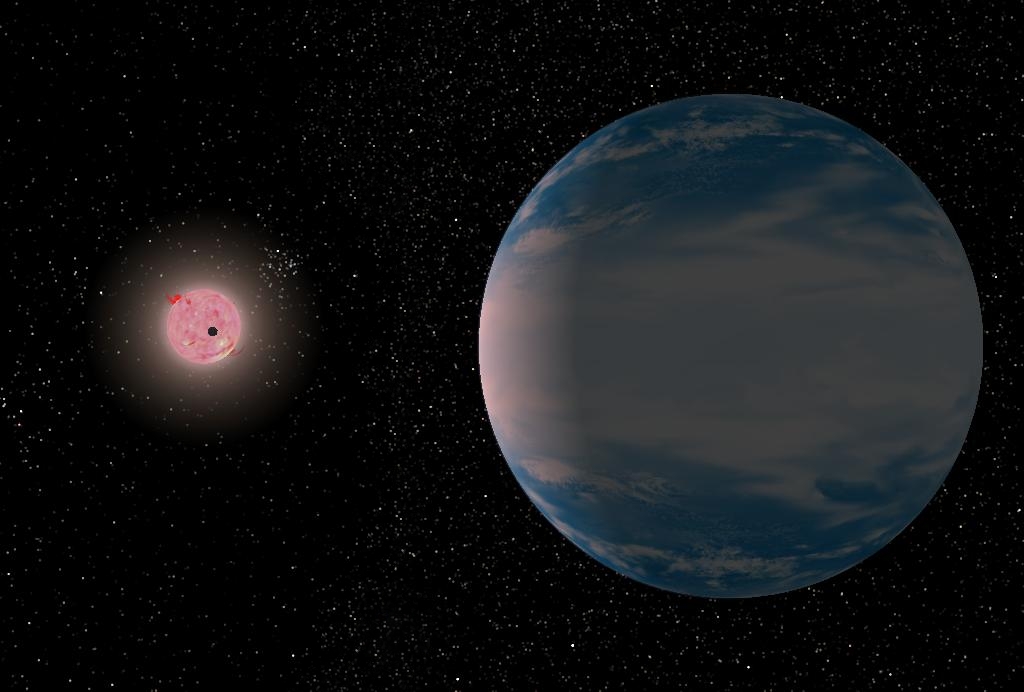 Gliese 581 g by NicholasKay on DeviantArt

Gliese 581 and its Extrasolar Planet Gliese 581 g by Jcfag on DeviantArt 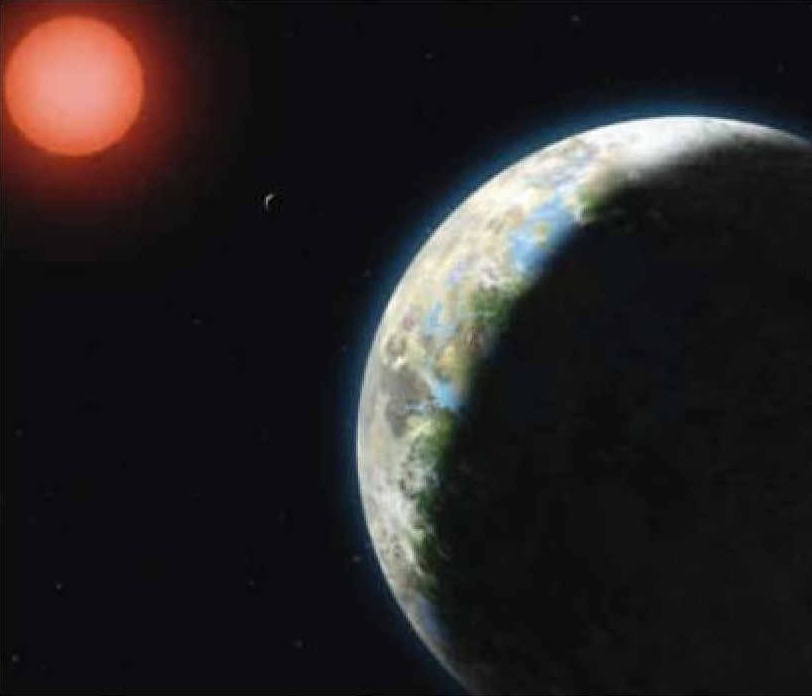 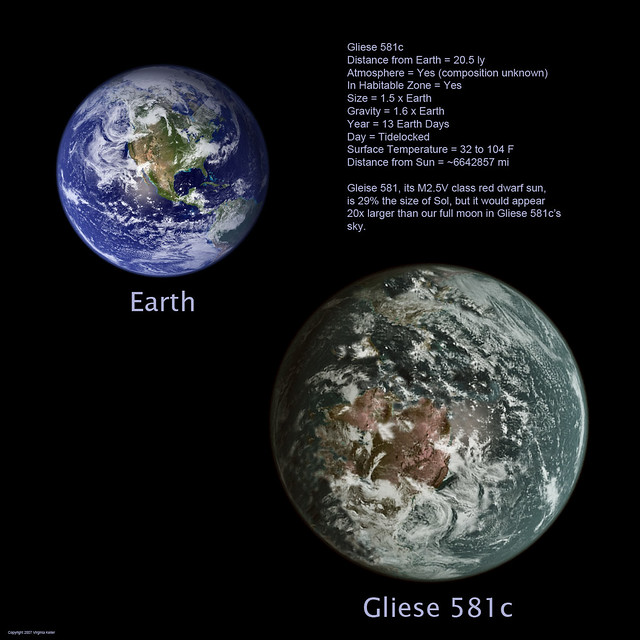 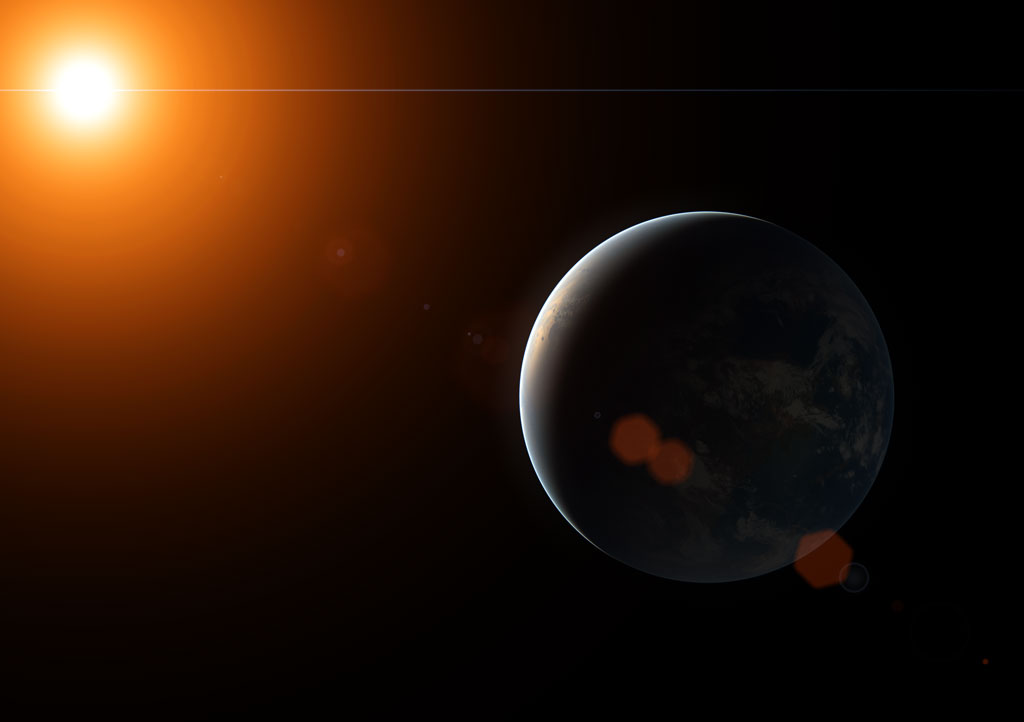 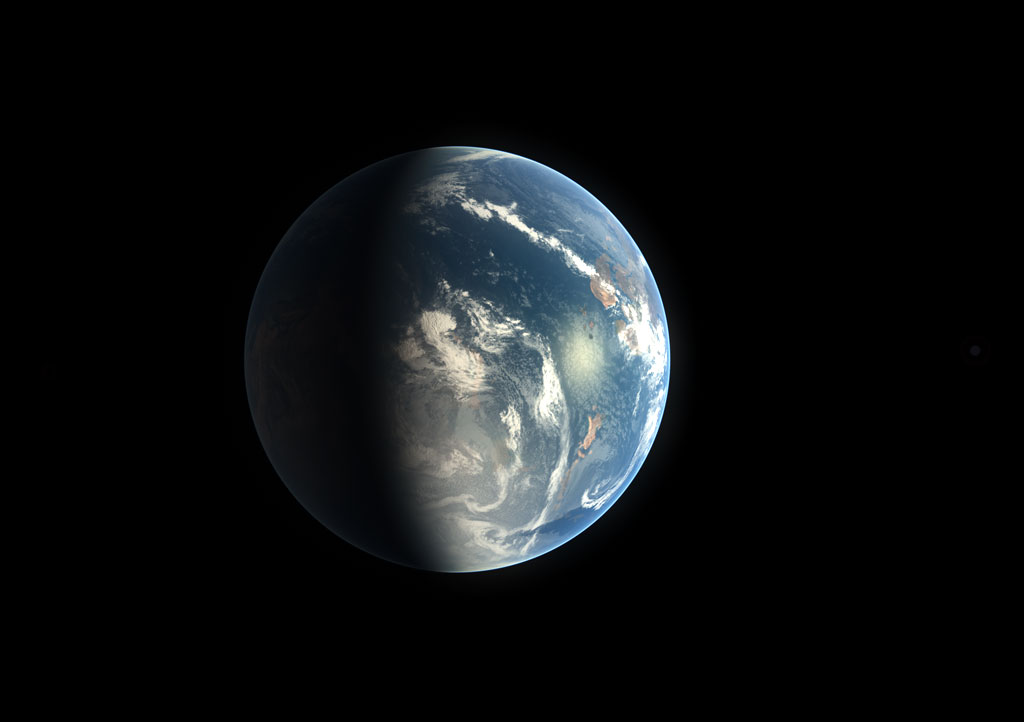 Gliese 581g, an exoplanet in the Libra — Astronoo 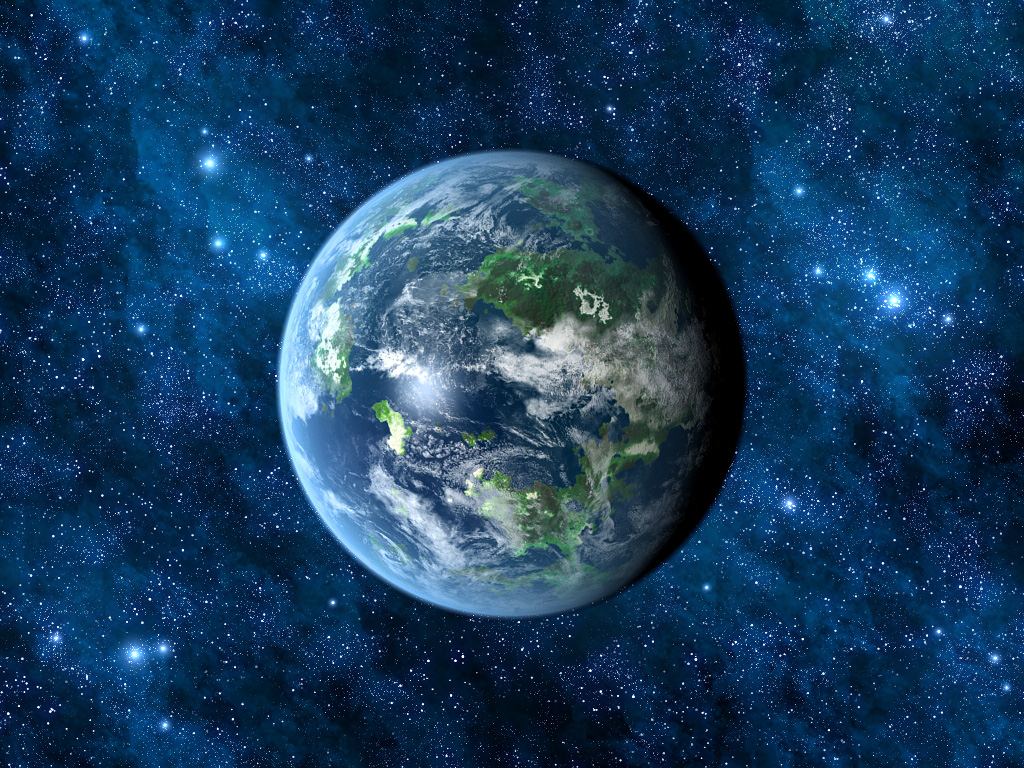 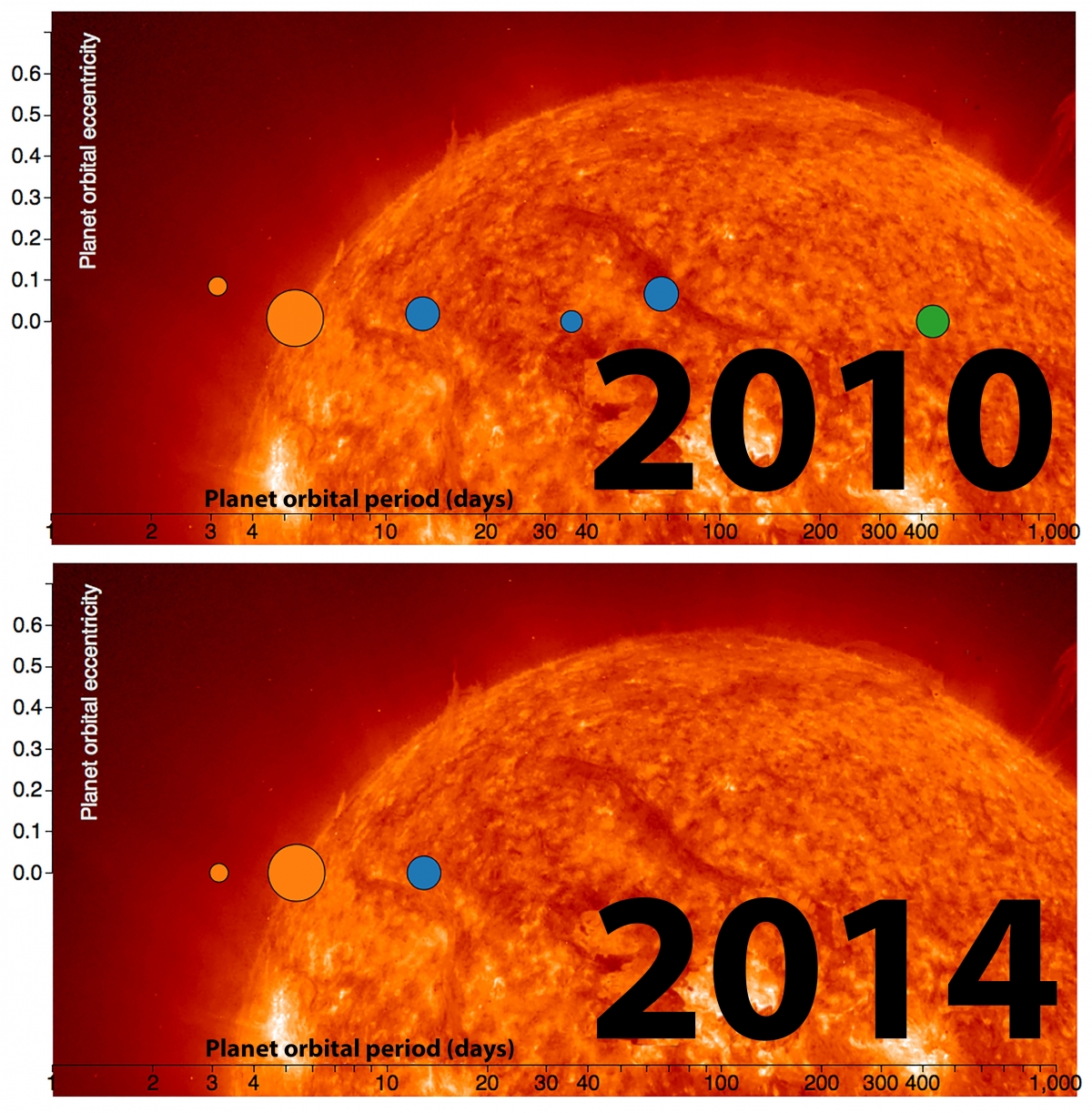 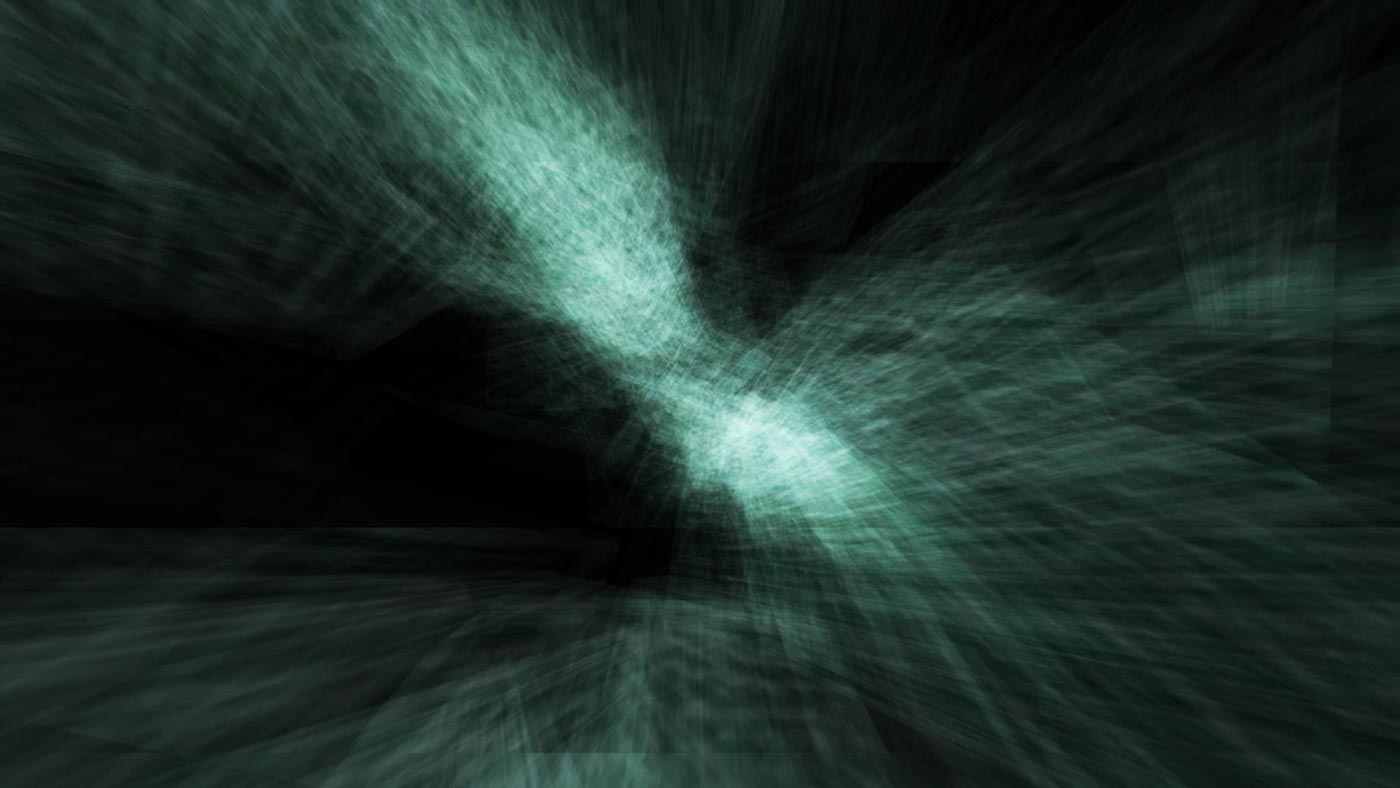 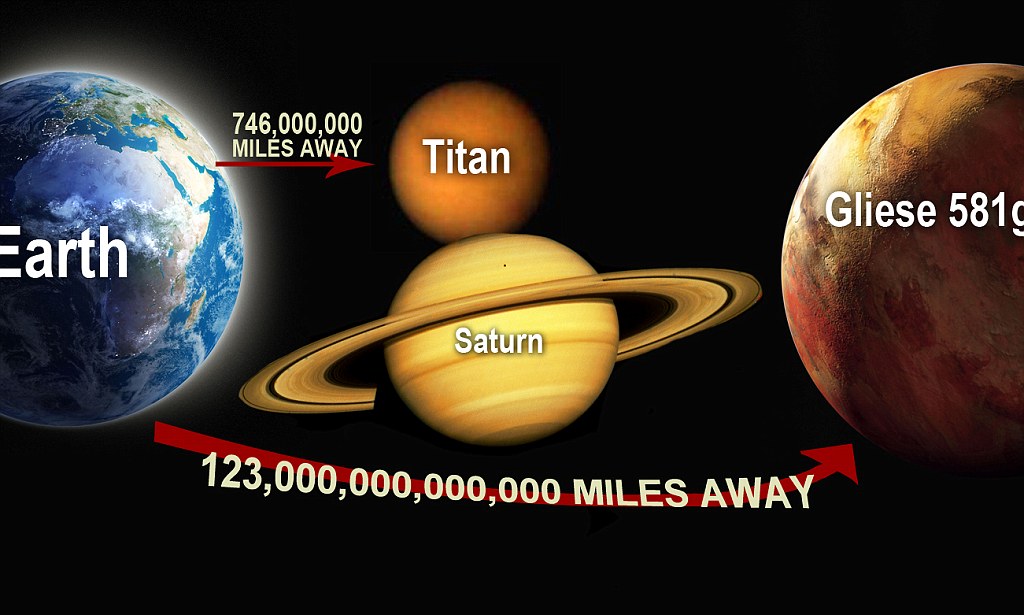 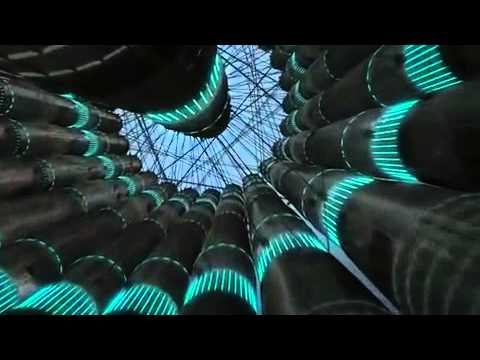 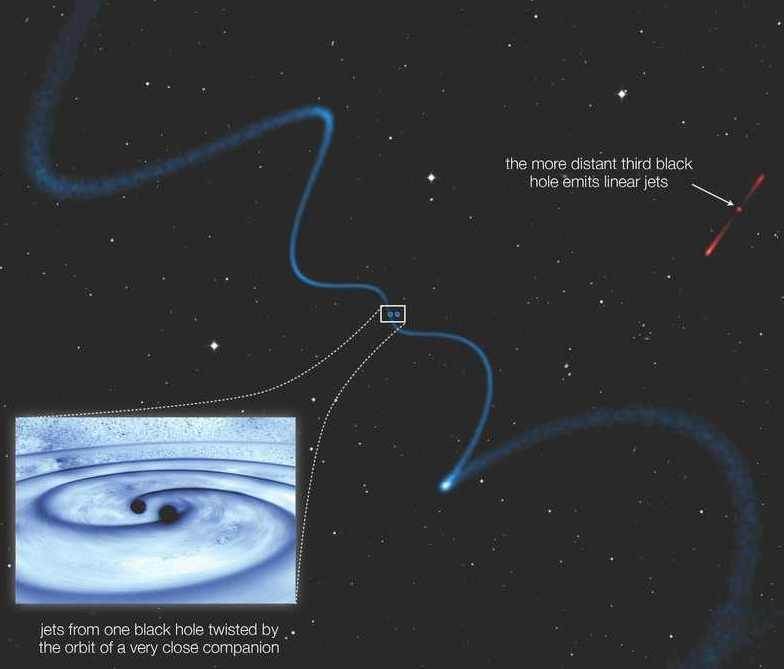 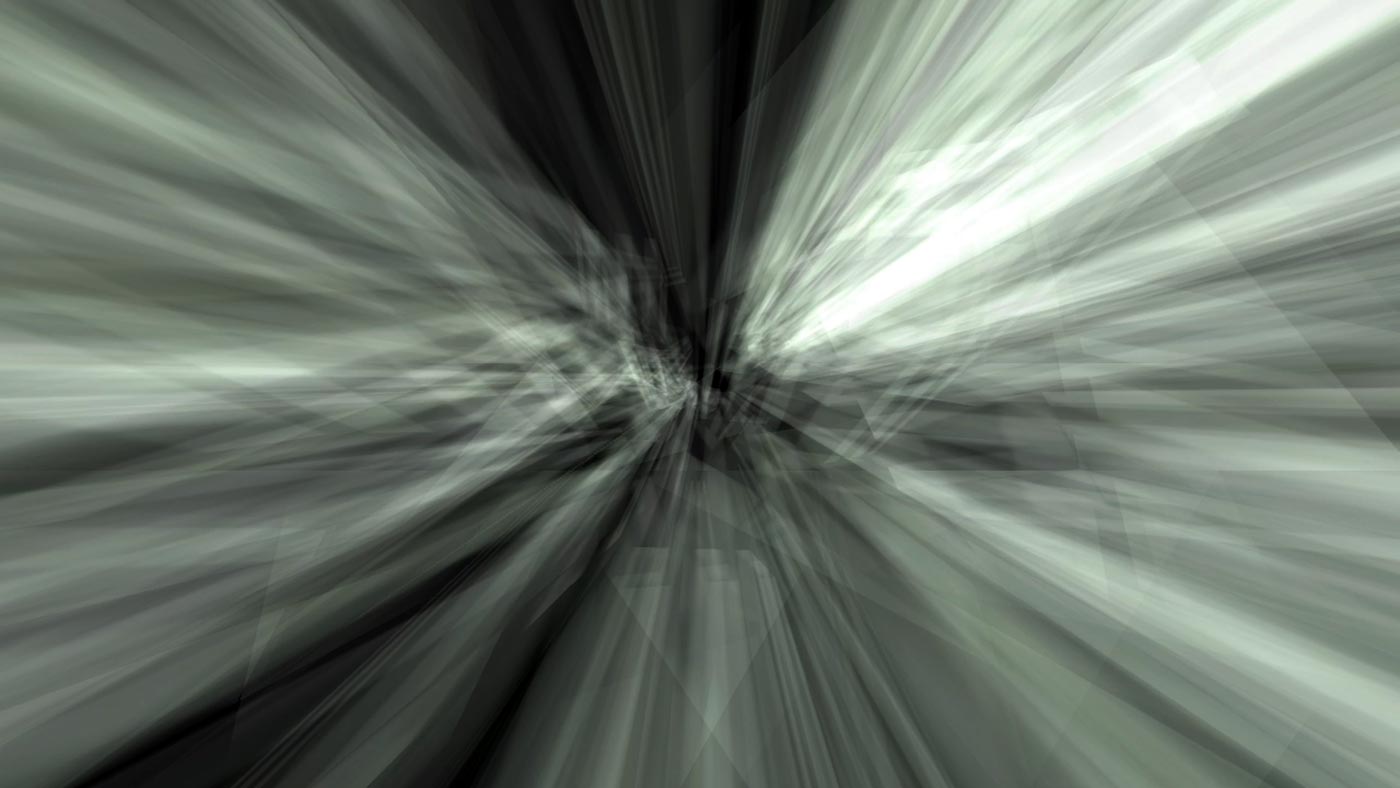 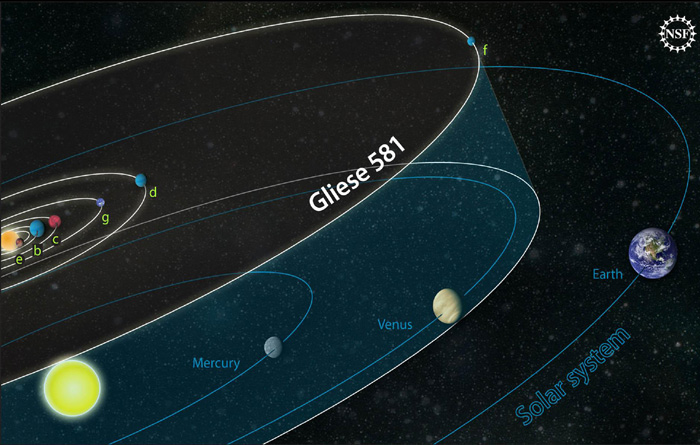 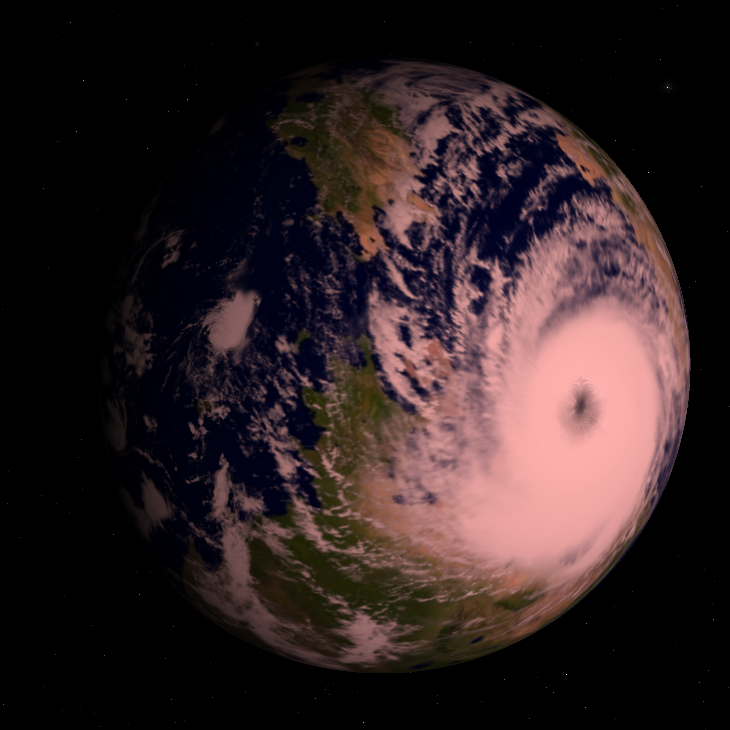 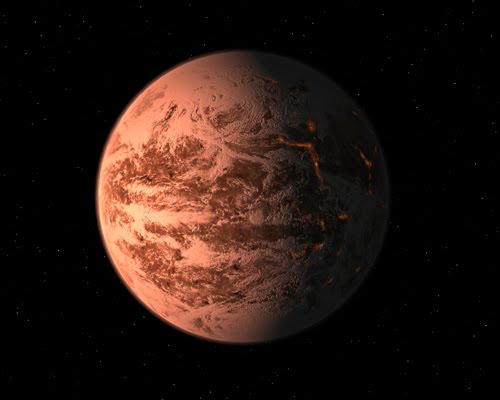 League of Reason • View topic - The place where stars are ...