The Mercury Seven were the group of seven astronauts selected to fly spacecraft for Project Mercury. They are also referred to as the Original Seven and Astronaut Group 1. Their names were publicly announced by NASA on April 9, 1959. These seven original American astronauts were Scott Carpenter, Gordon Cooper, John Glenn, Gus Grissom, Wally Schirra, Alan Shepard, and Deke Slayton. The Mercury Seven created a new profession in the United States, and established the image of the American astronaut for decades to come. 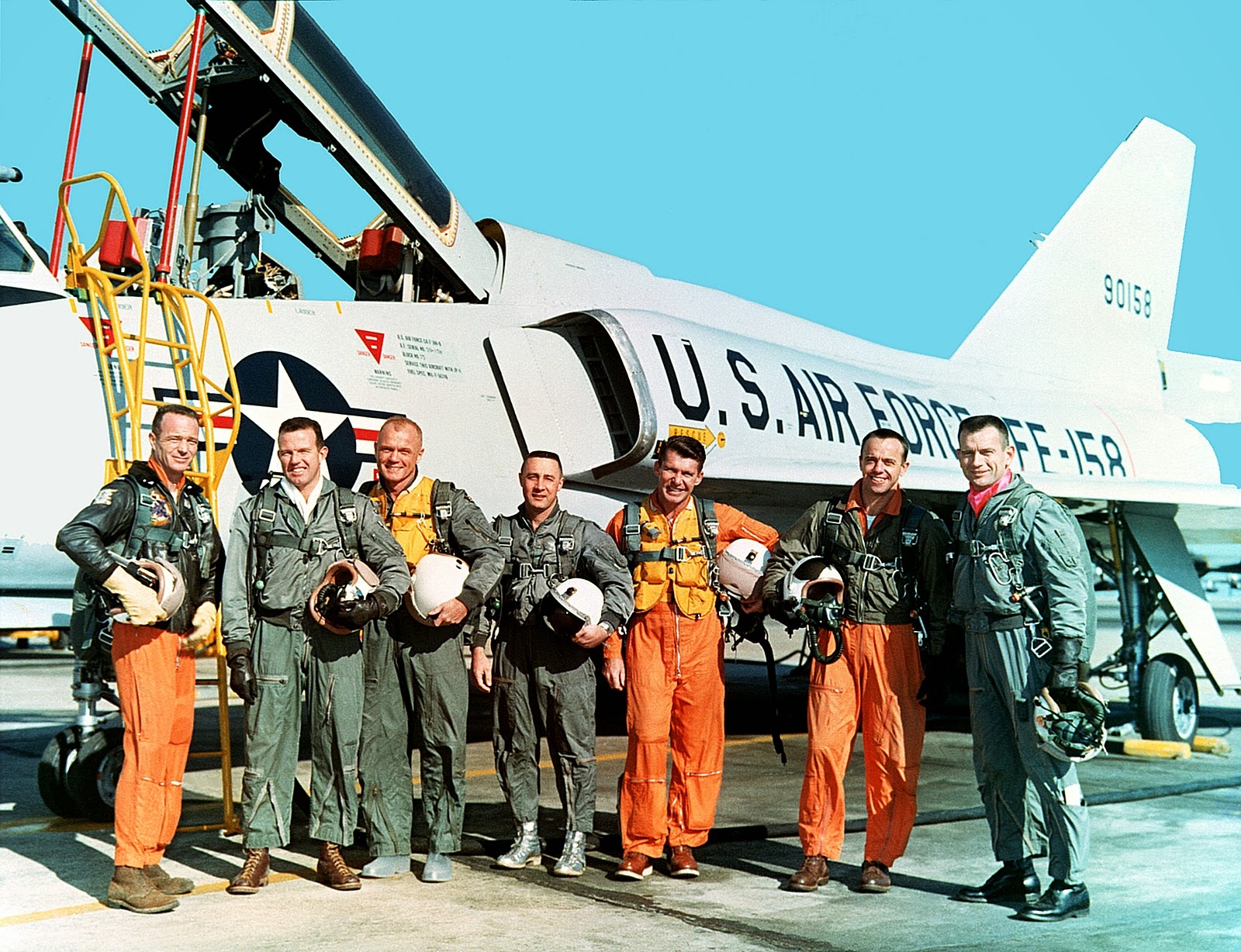 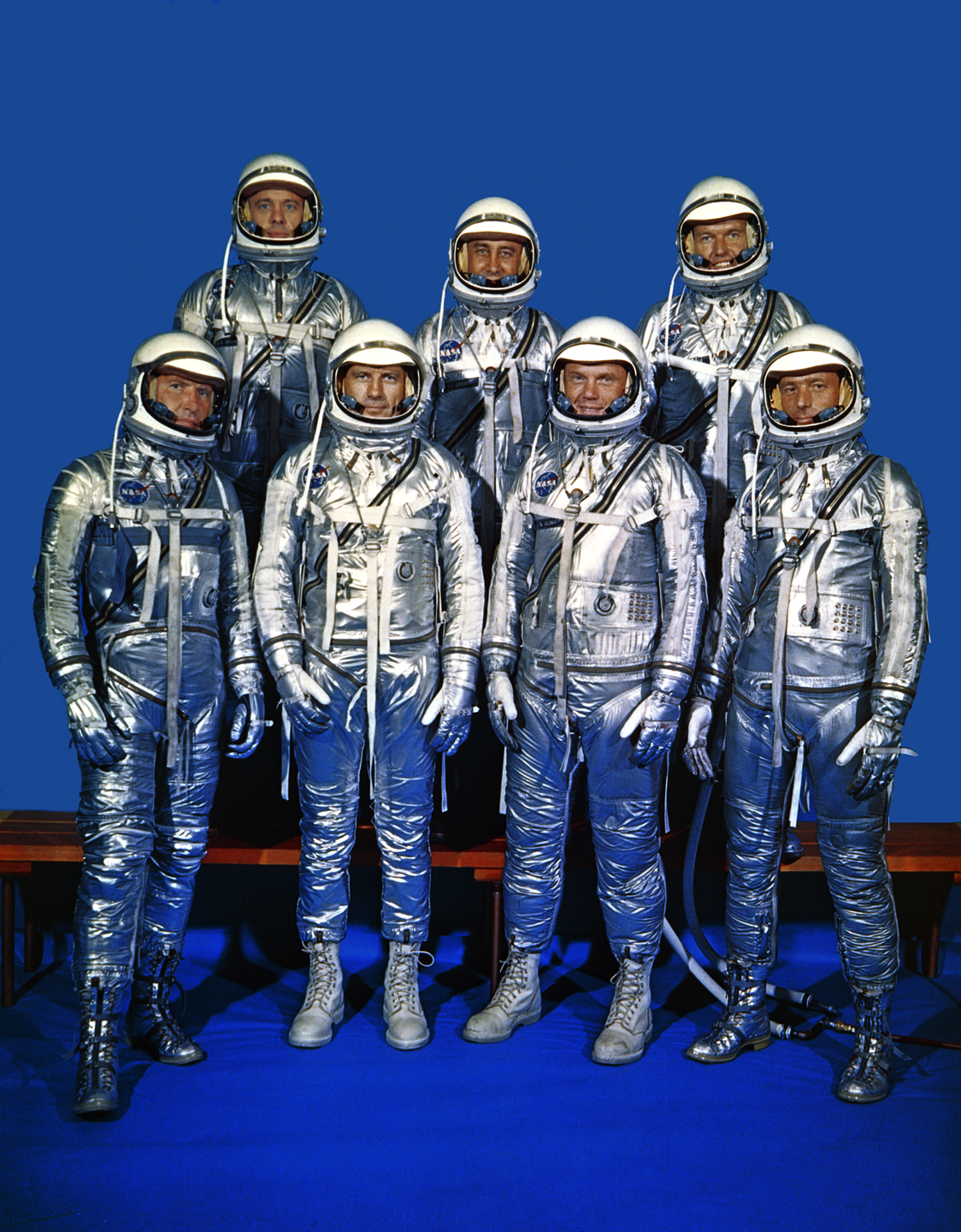 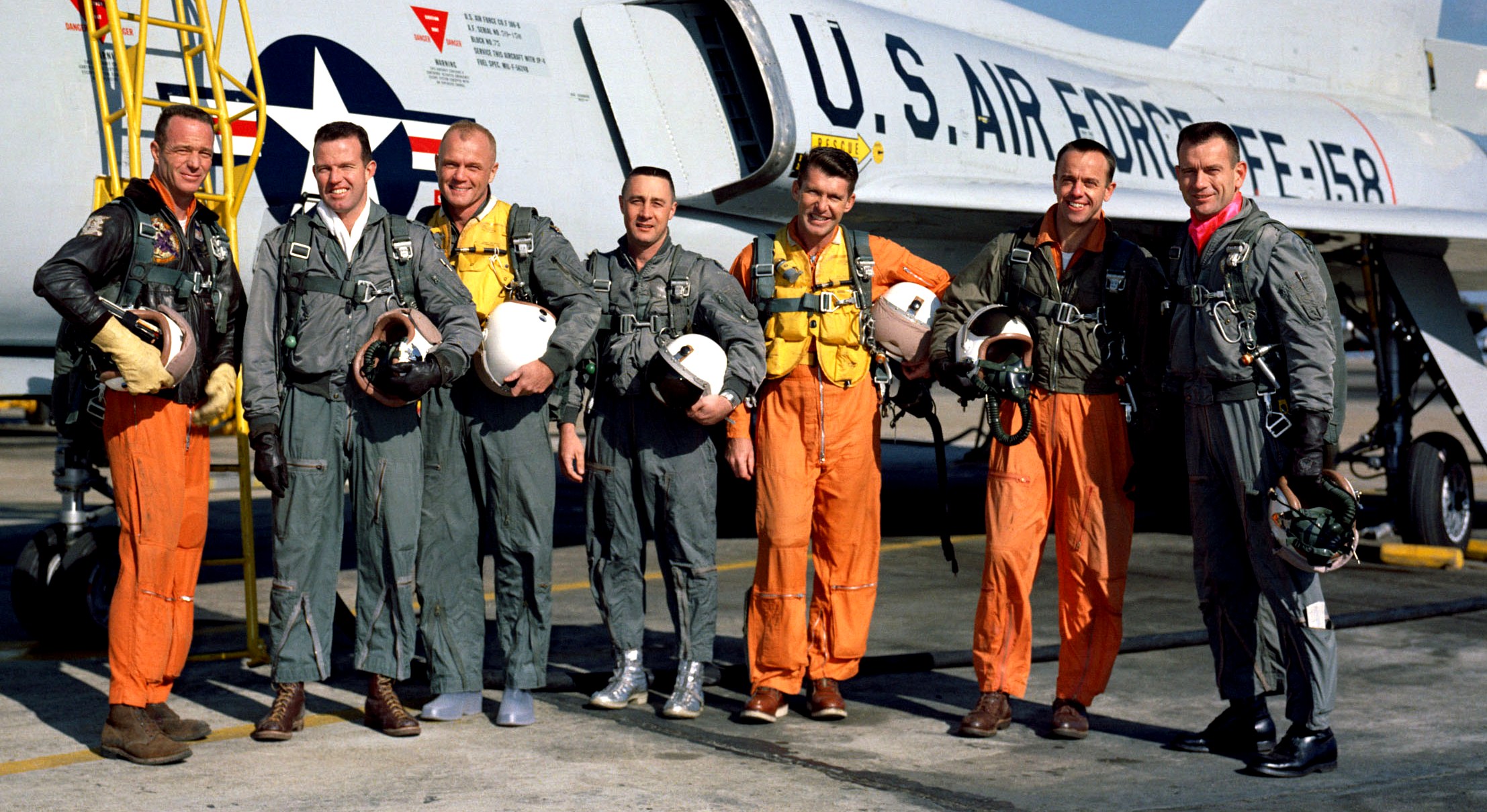 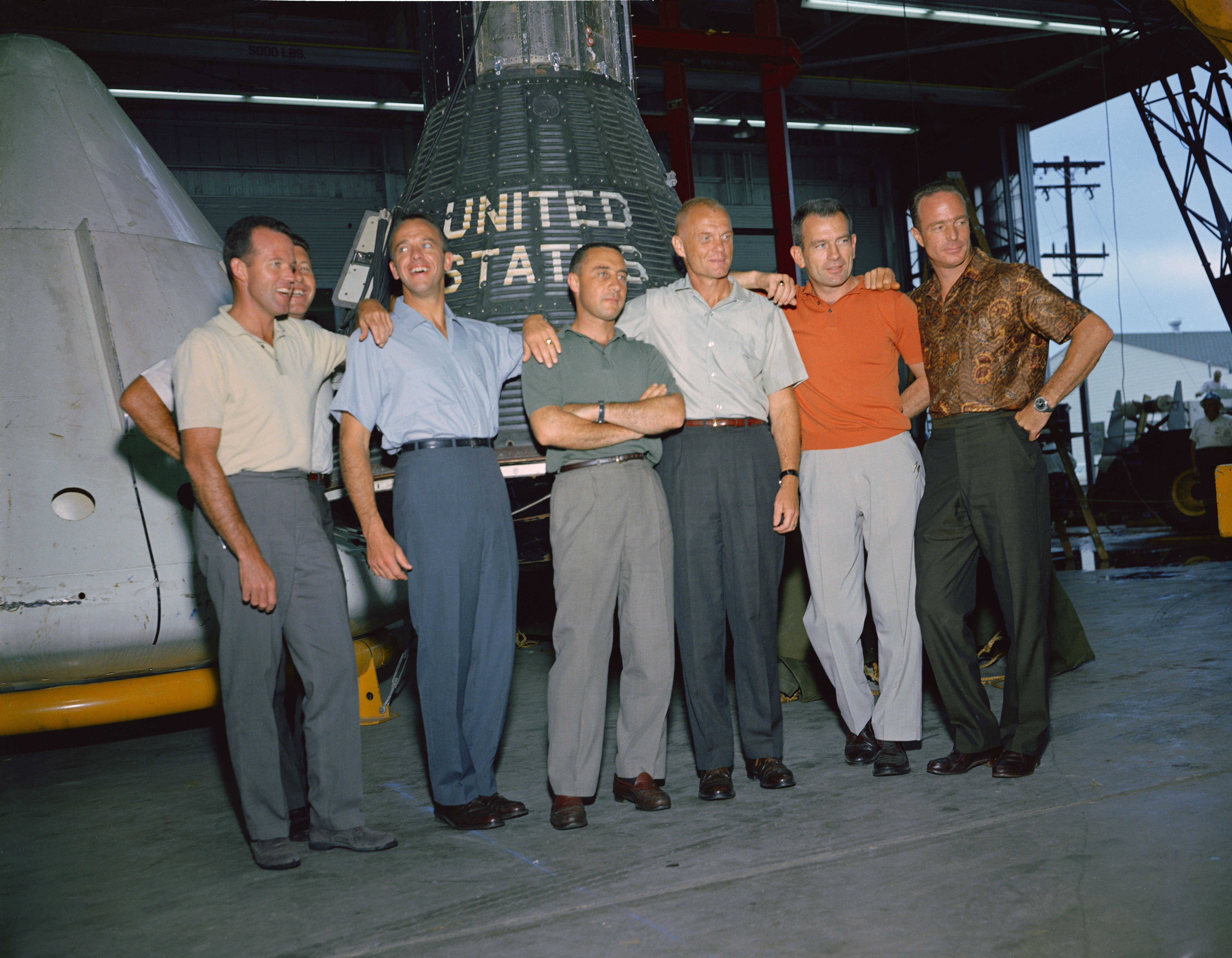 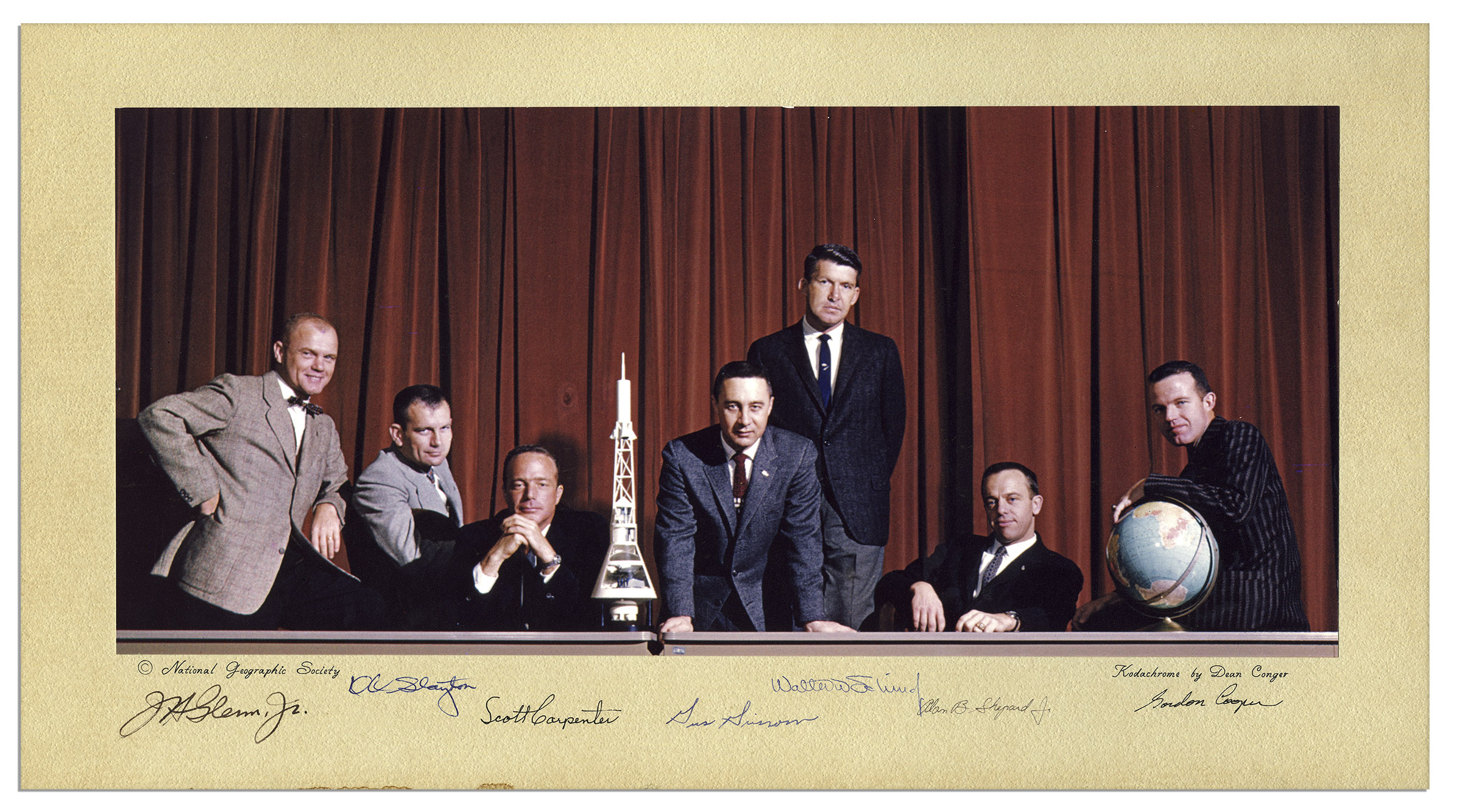 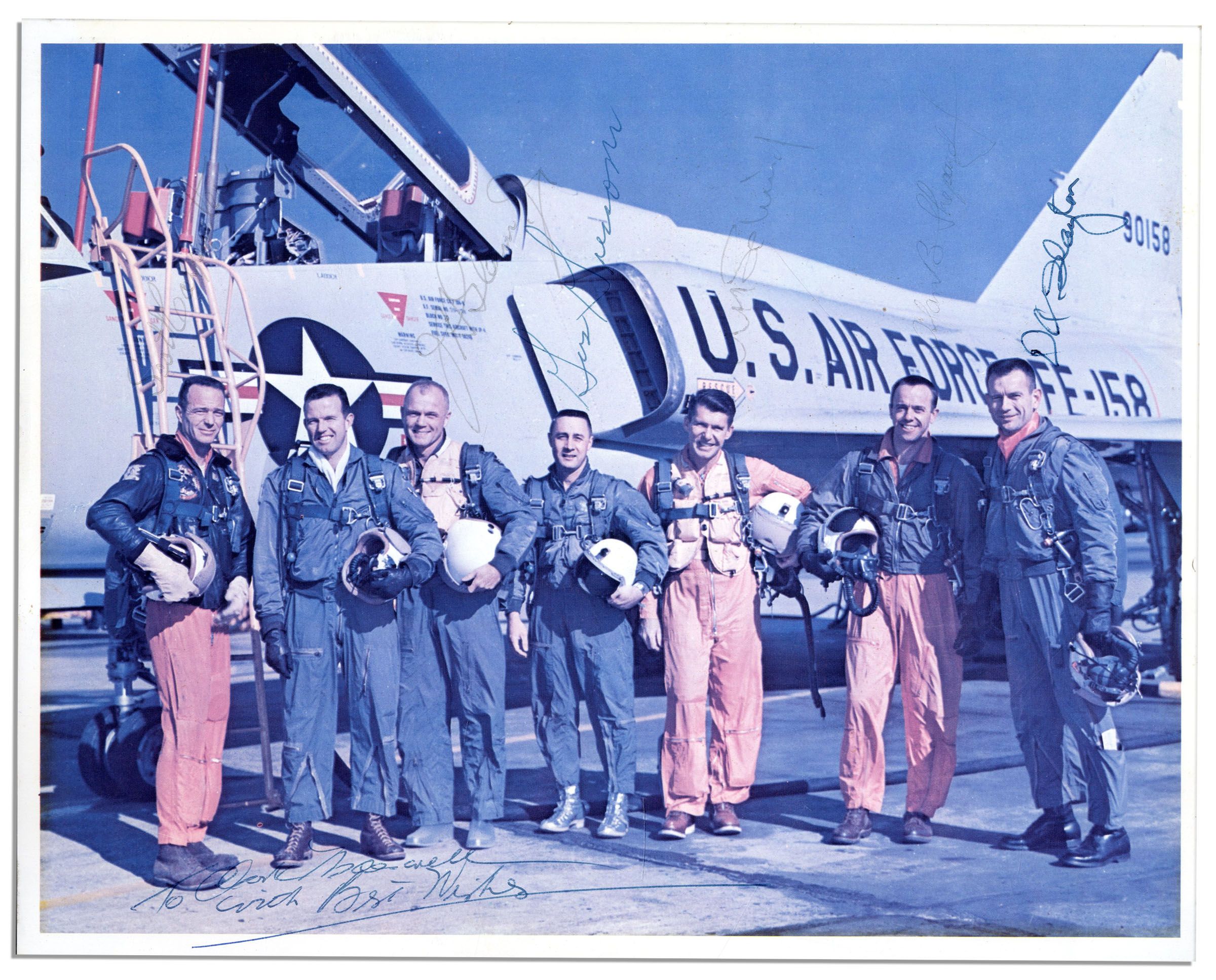 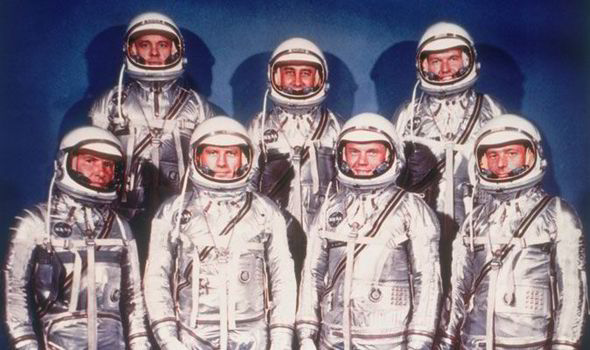 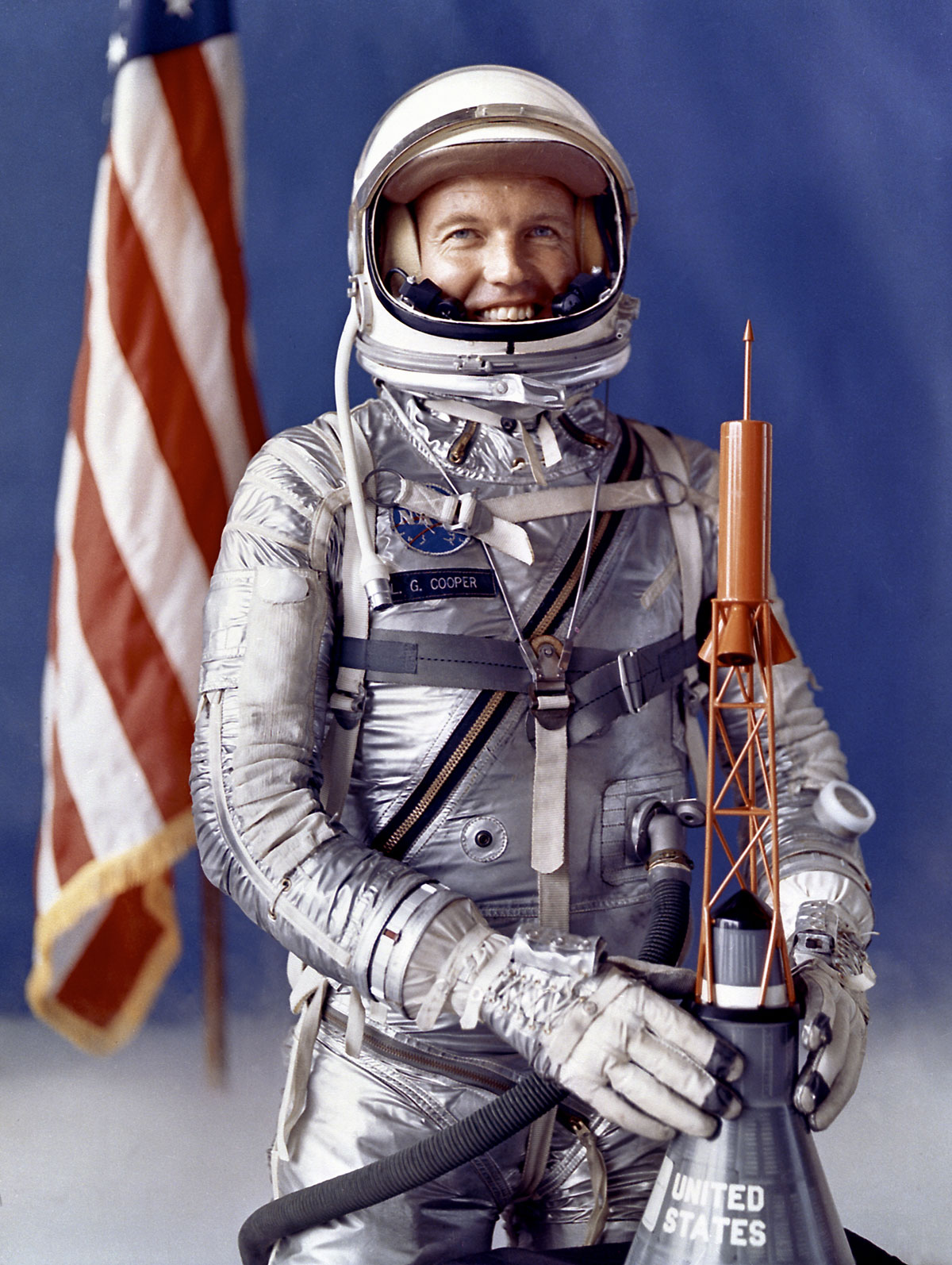 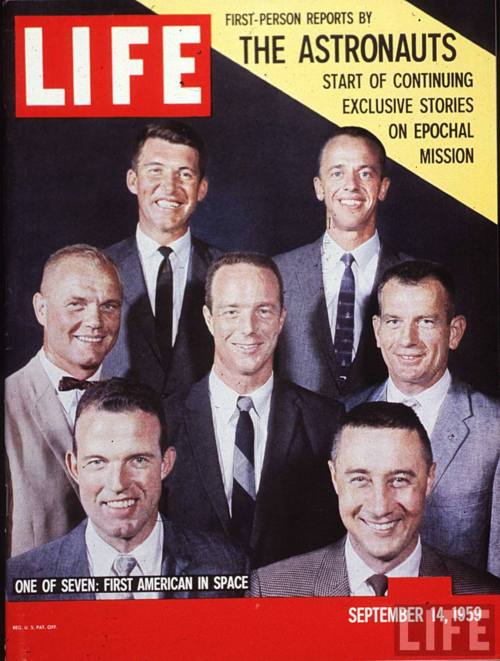 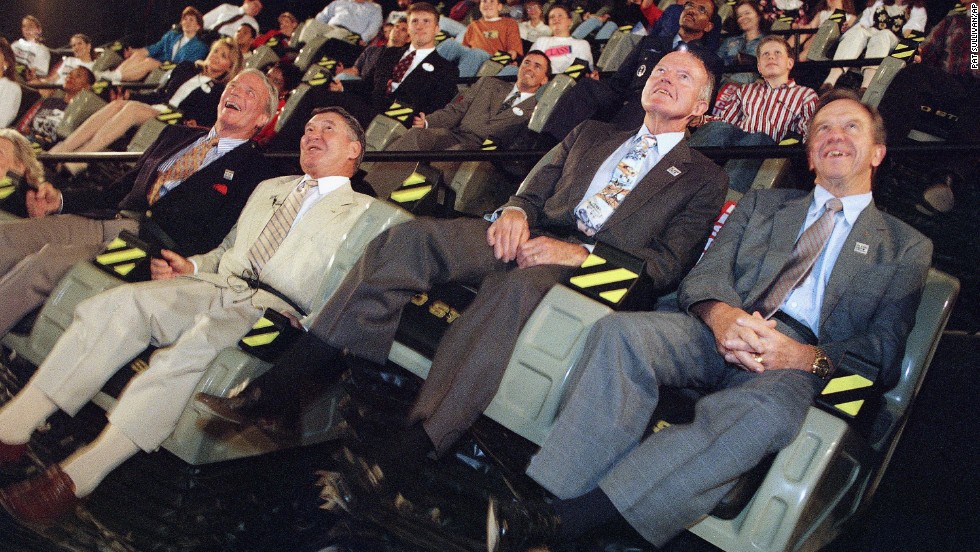 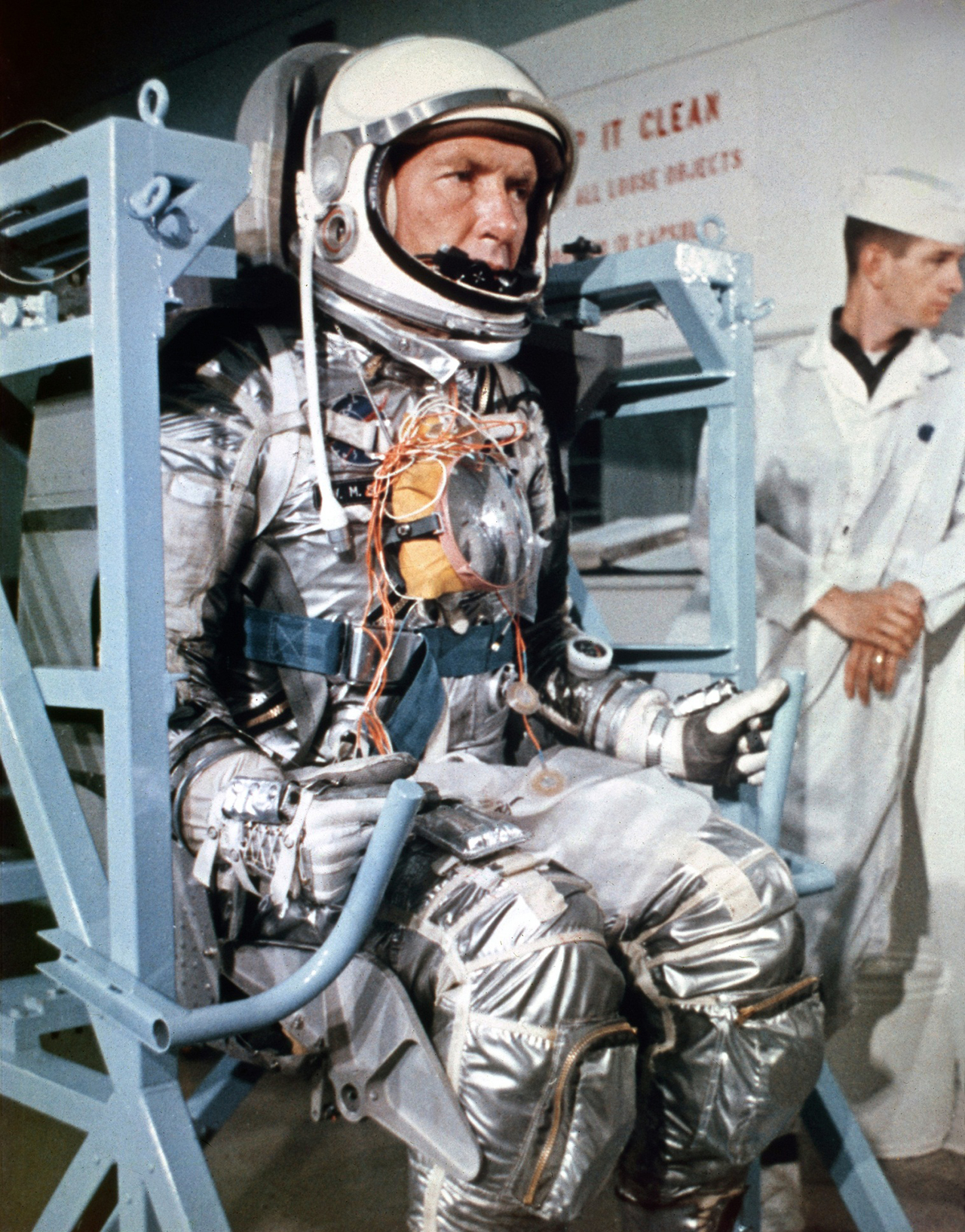 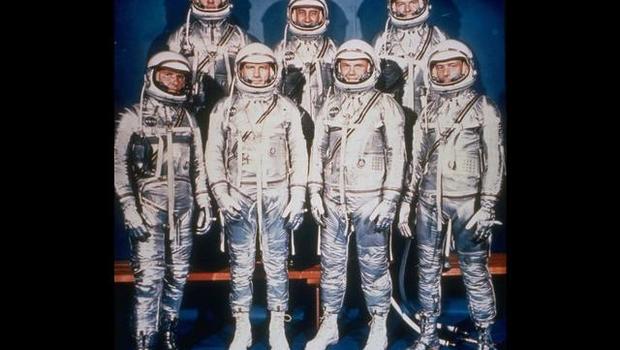 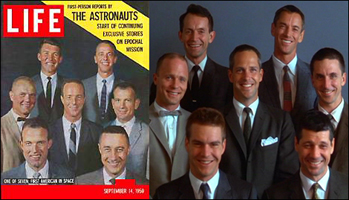 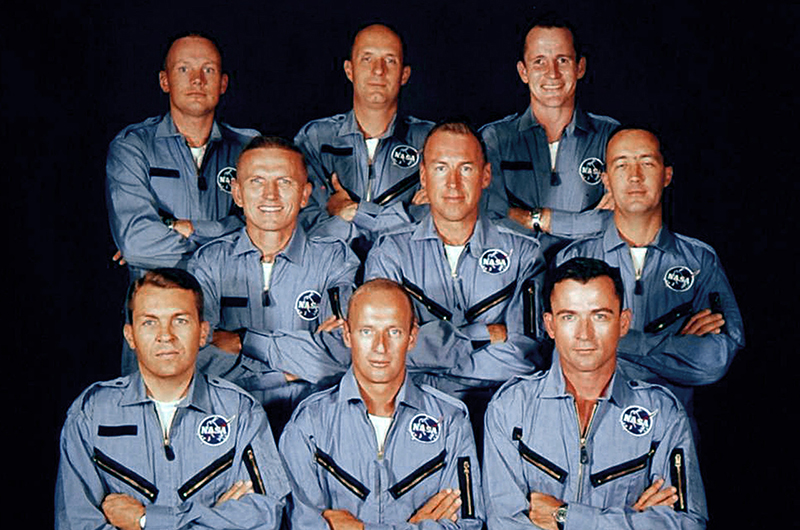