New Horizons is an interplanetary space probe that was launched as a part of NASA's New Frontiers program. Engineered by the Johns Hopkins University Applied Physics Laboratory (APL) and the Southwest Research Institute (SwRI), with a team led by S. Alan Stern, the spacecraft was launched in 2006 with the primary mission to perform a flyby study of the Pluto system in 2015, and a secondary mission to fly by and study one or more other Kuiper belt objects (KBOs) in the decade to follow, which became a mission to 486958 Arrokoth. It is the fifth space probe to achieve the escape velocity needed to leave the Solar System. Everything You Need To Know About The Mission To Pluto On to Pluto! NASA Spacecraft Now Beyond Neptune's Orbit ... New Horizons won't end at Pluto. Next stop: the Kuiper ... 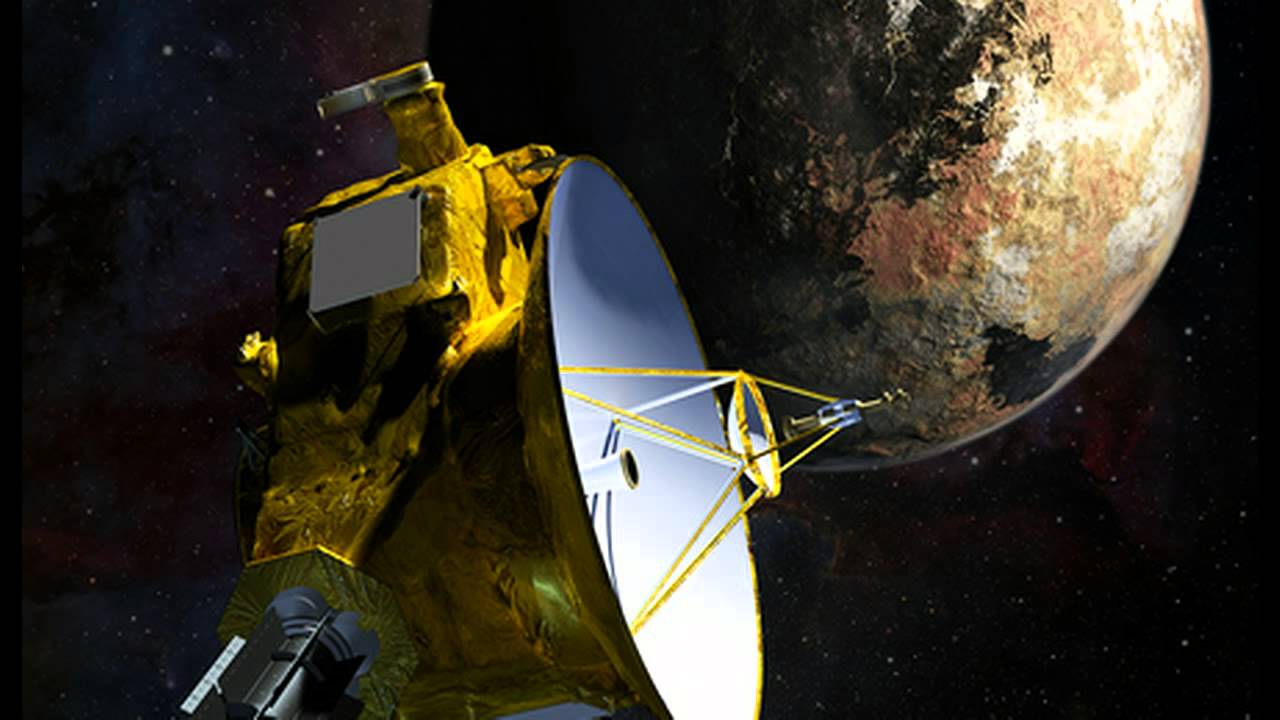 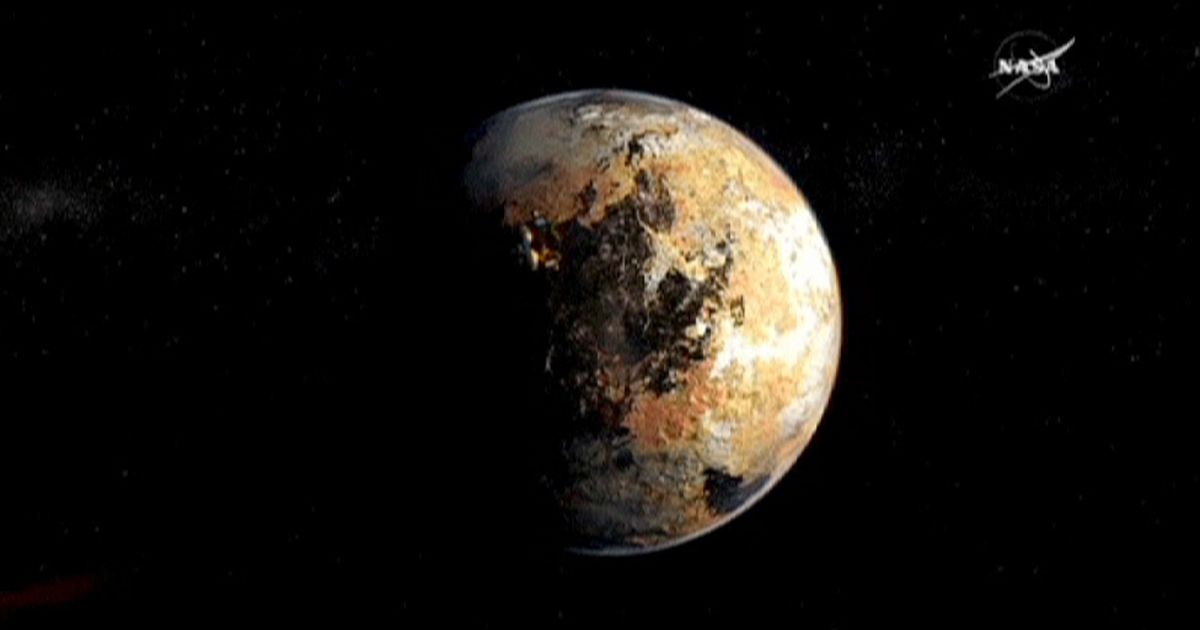 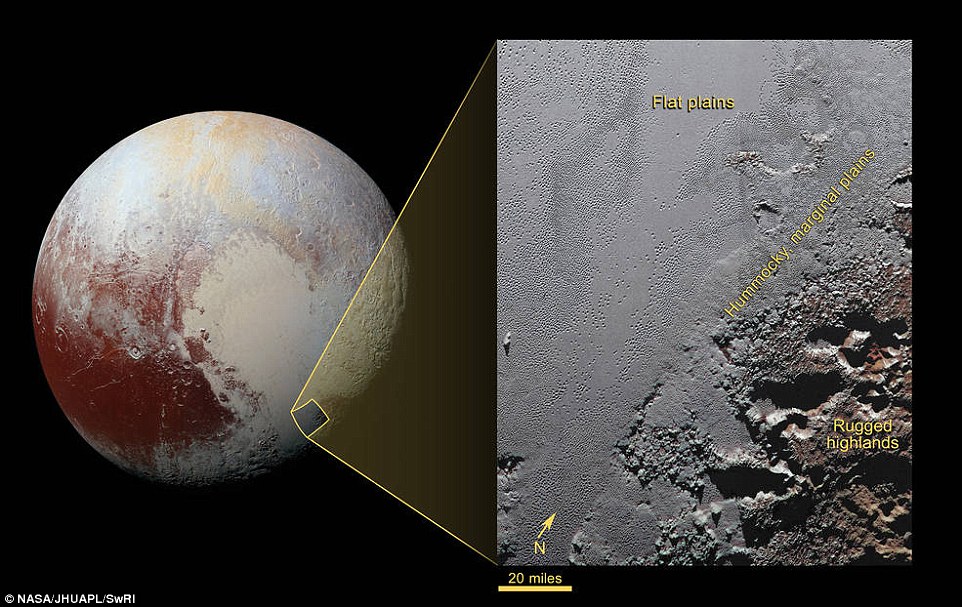 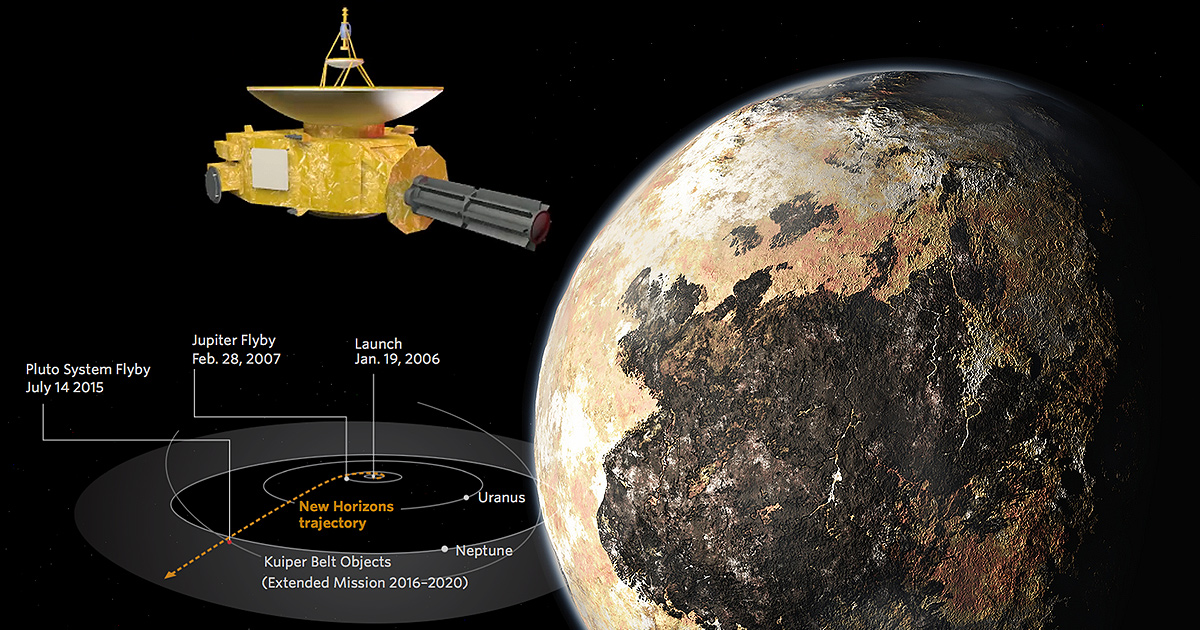 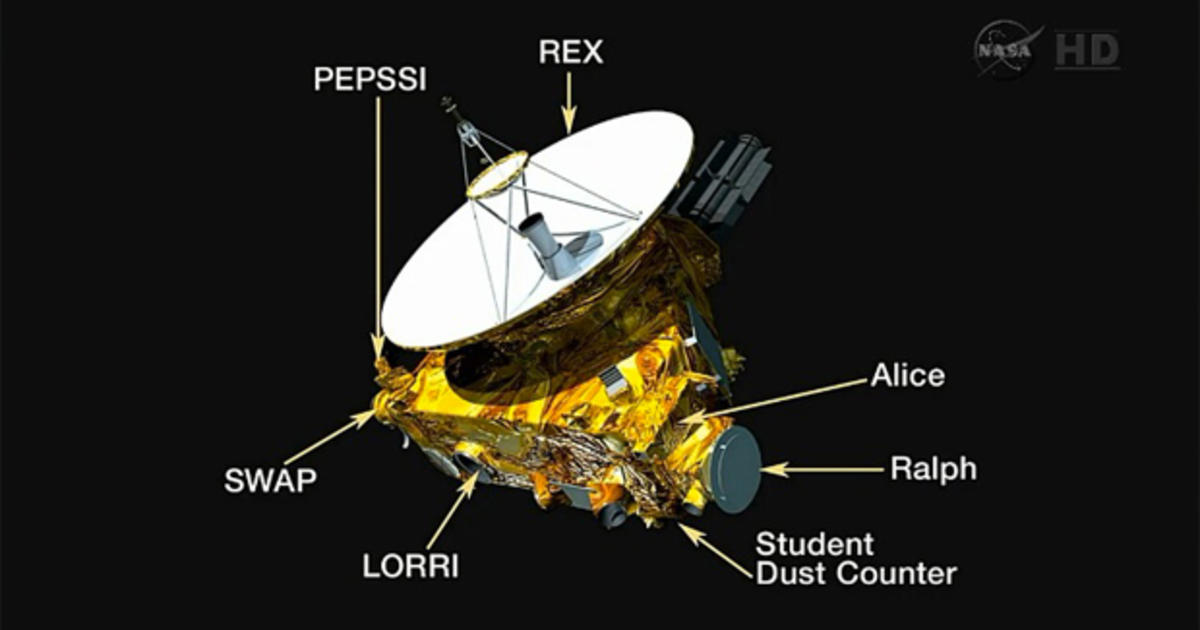