The SRBs were the most powerful solid rocket motors ever flown. Each provided a maximum 14. 7 MN (3,300,000 lbf) thrust, roughly double the most powerful single-combustion chamber liquid-propellant rocket engine ever flown, the Rocketdyne F-1. With a combined mass of about 1,180,000 kg (2,600,000 lb), they comprised over half the mass of the Shuttle stack at liftoff. The motor segments of the SRBs were manufactured by Thiokol of Brigham City, Utah, which was later purchased by ATK. The prime contractor for most other components of the SRBs, as well as for the integration of all the components and retrieval of the spent SRBs, was USBI, a subsidiary of Pratt and Whitney. This contract was subsequently transitioned to United Space Alliance, a limited liability company joint venture of Boeing and Lockheed Martin.

The Modelling News: Revell has some tasty kits rocketing ... 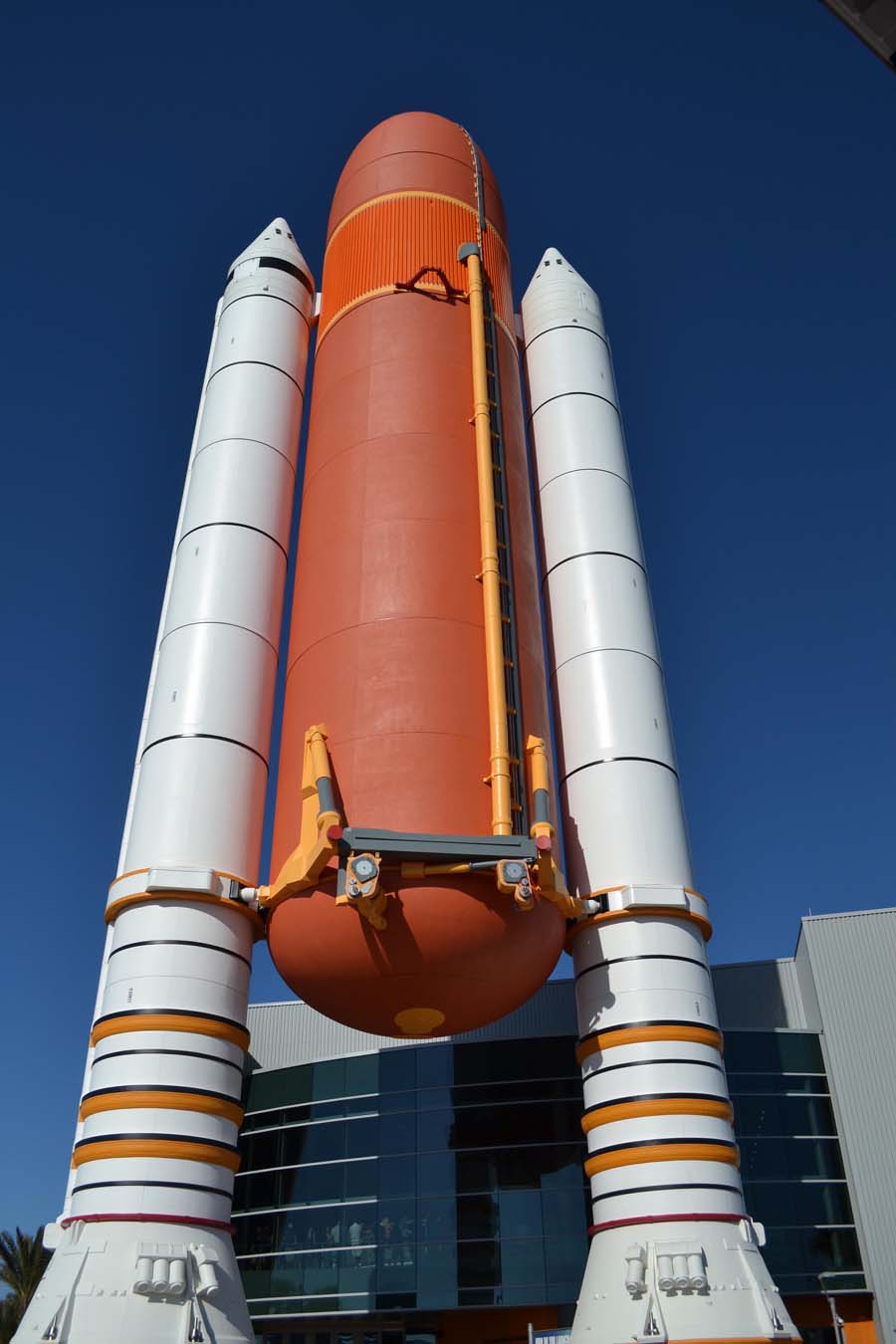 Why were the solid rocket boosters on the Space Shuttle ... 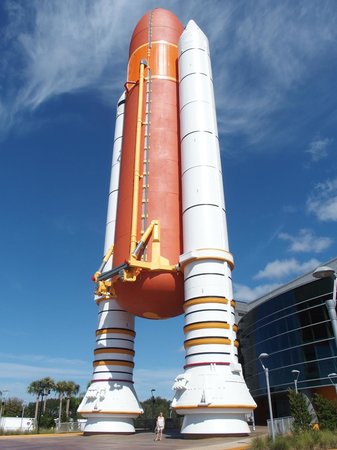 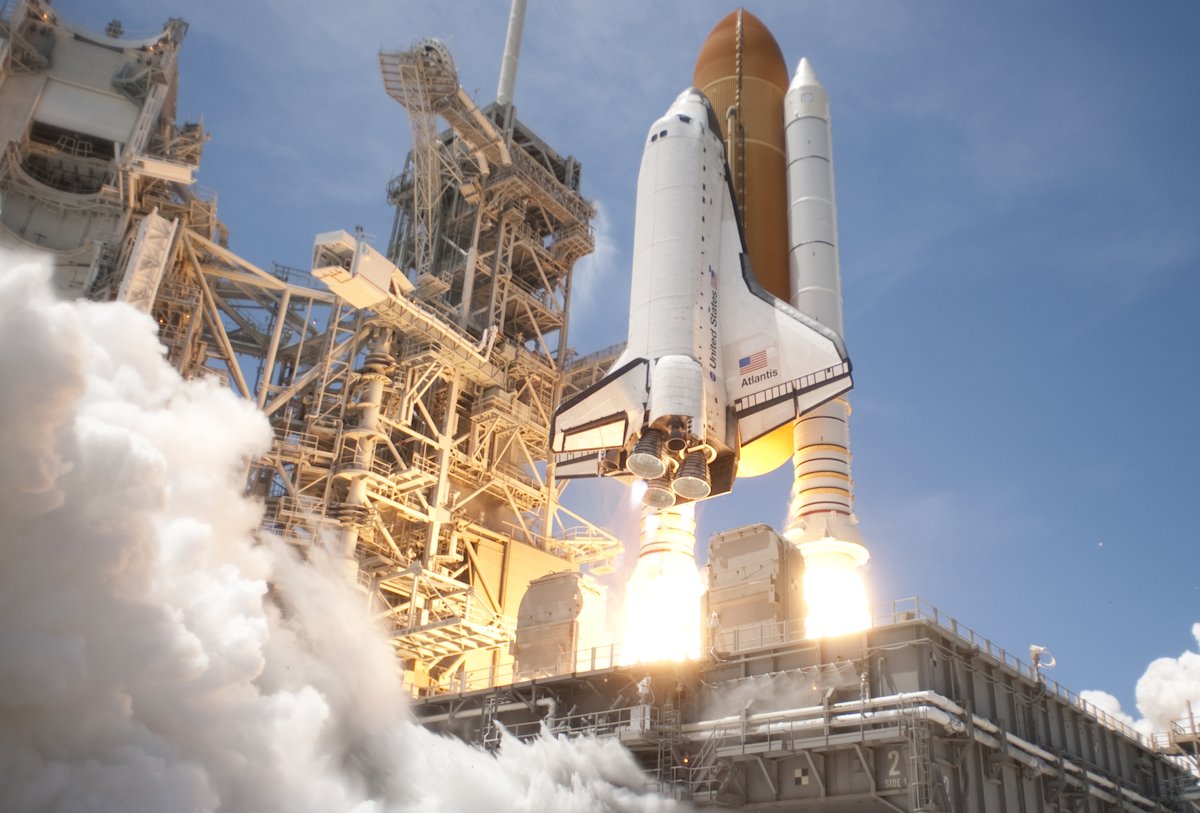 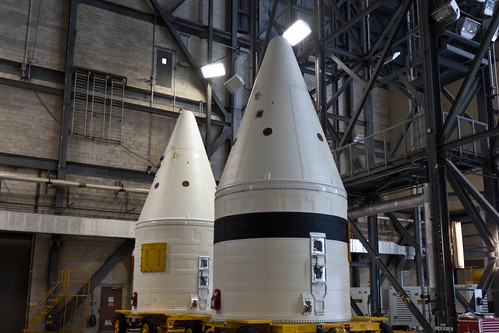 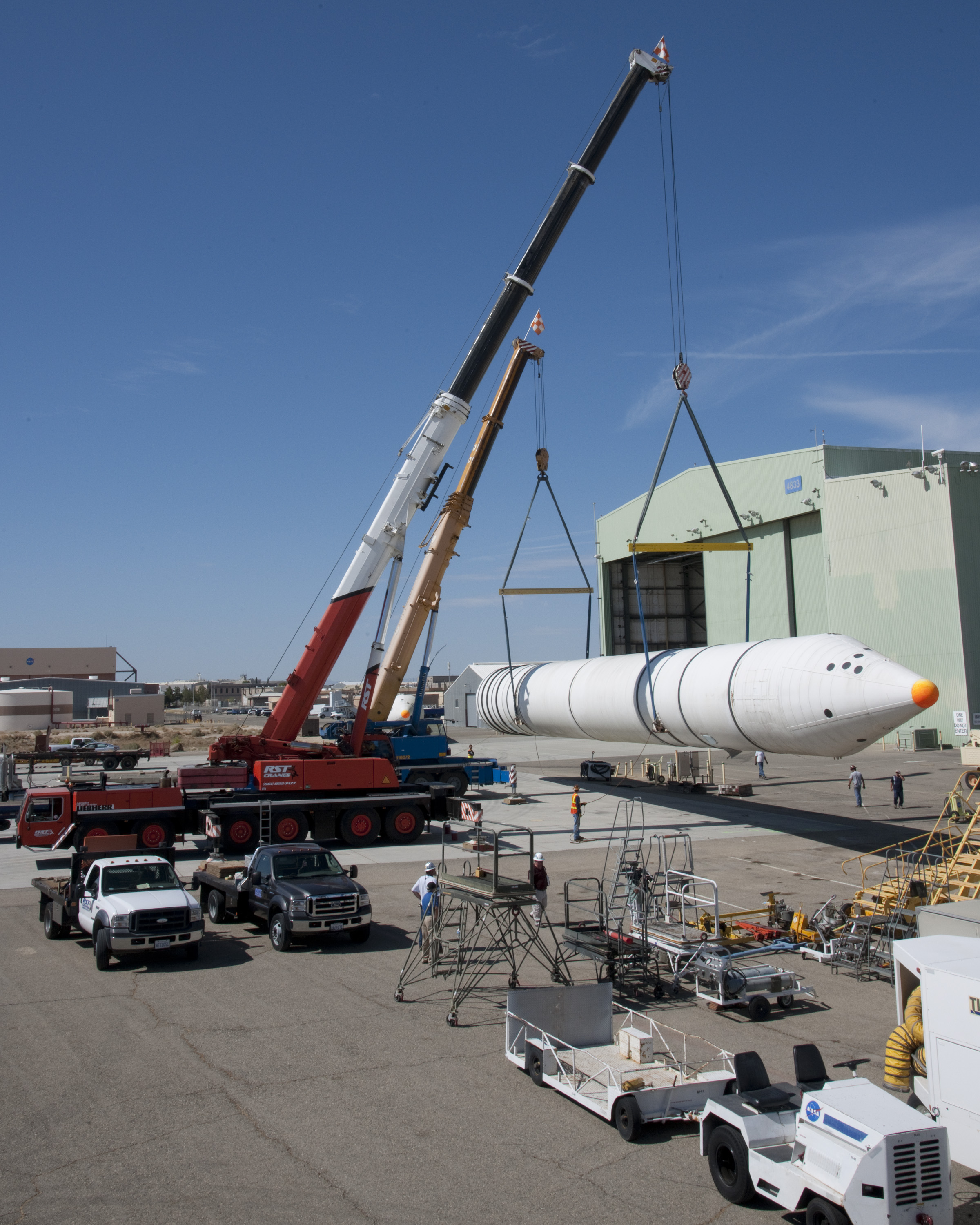 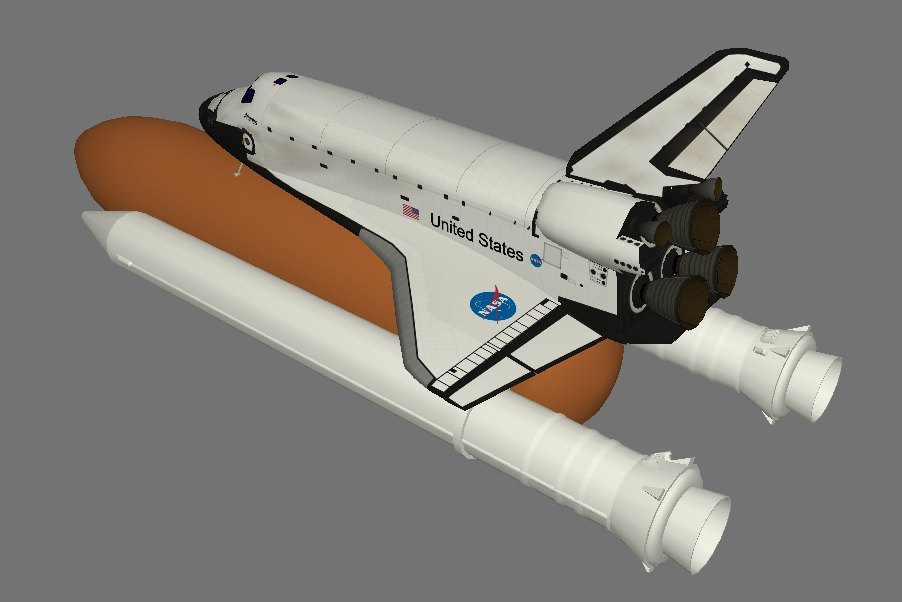 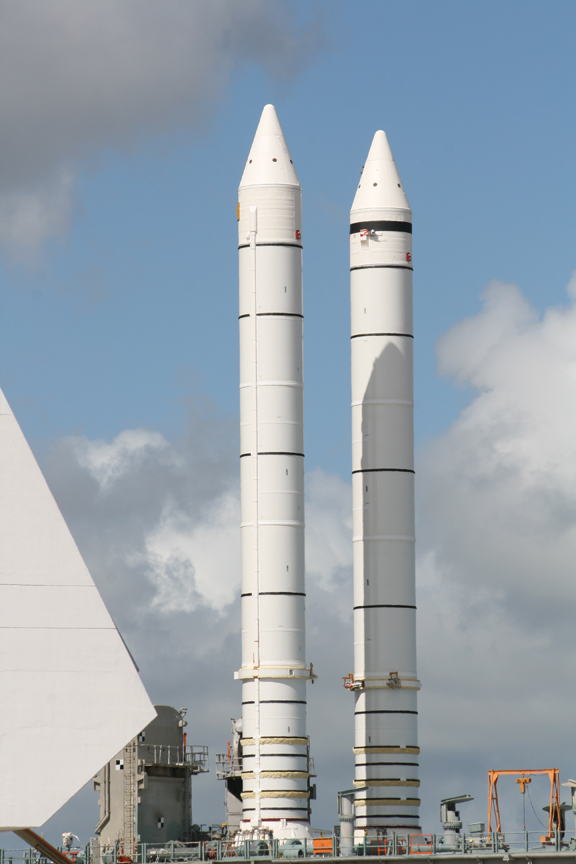 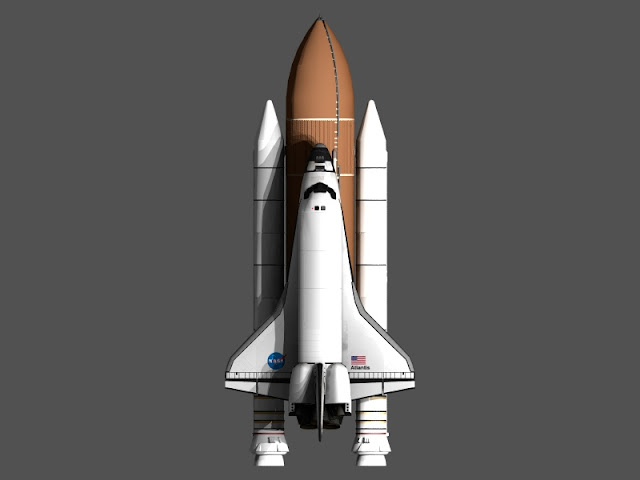