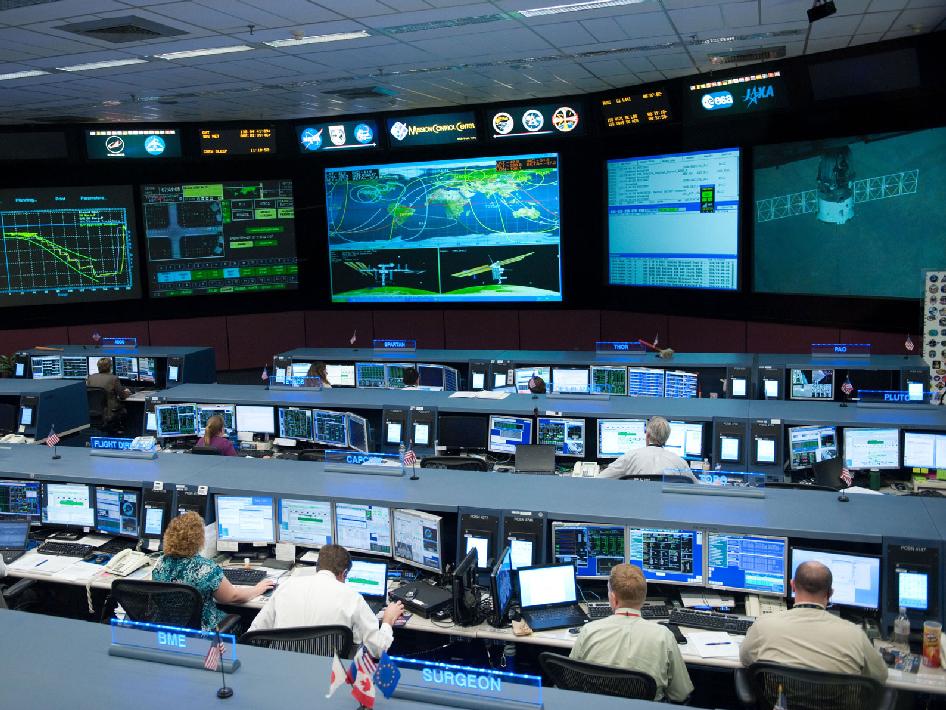 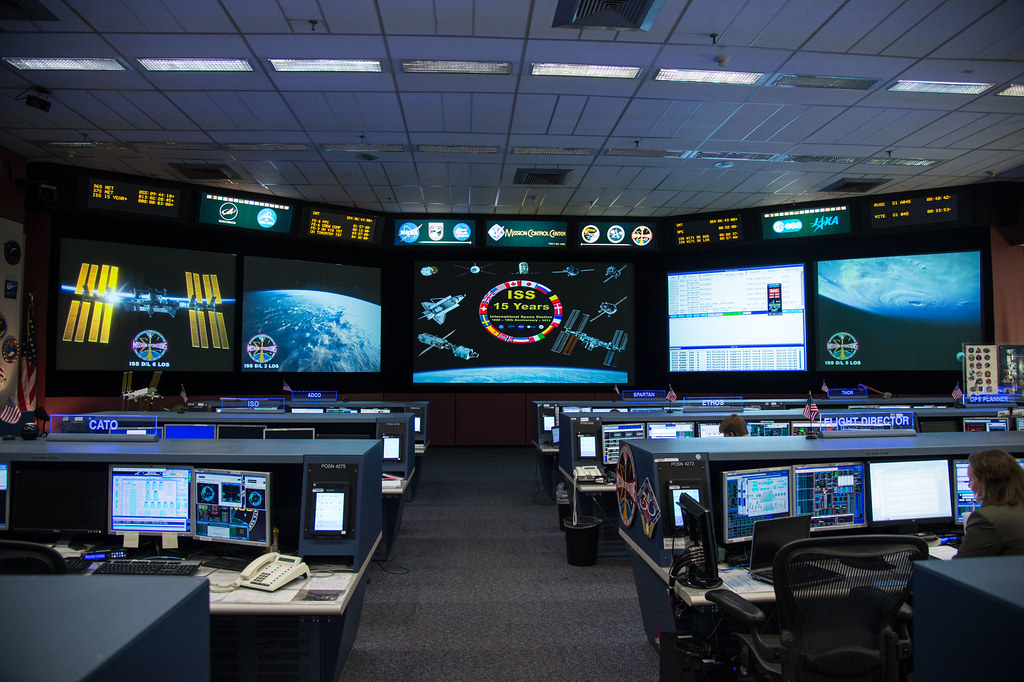 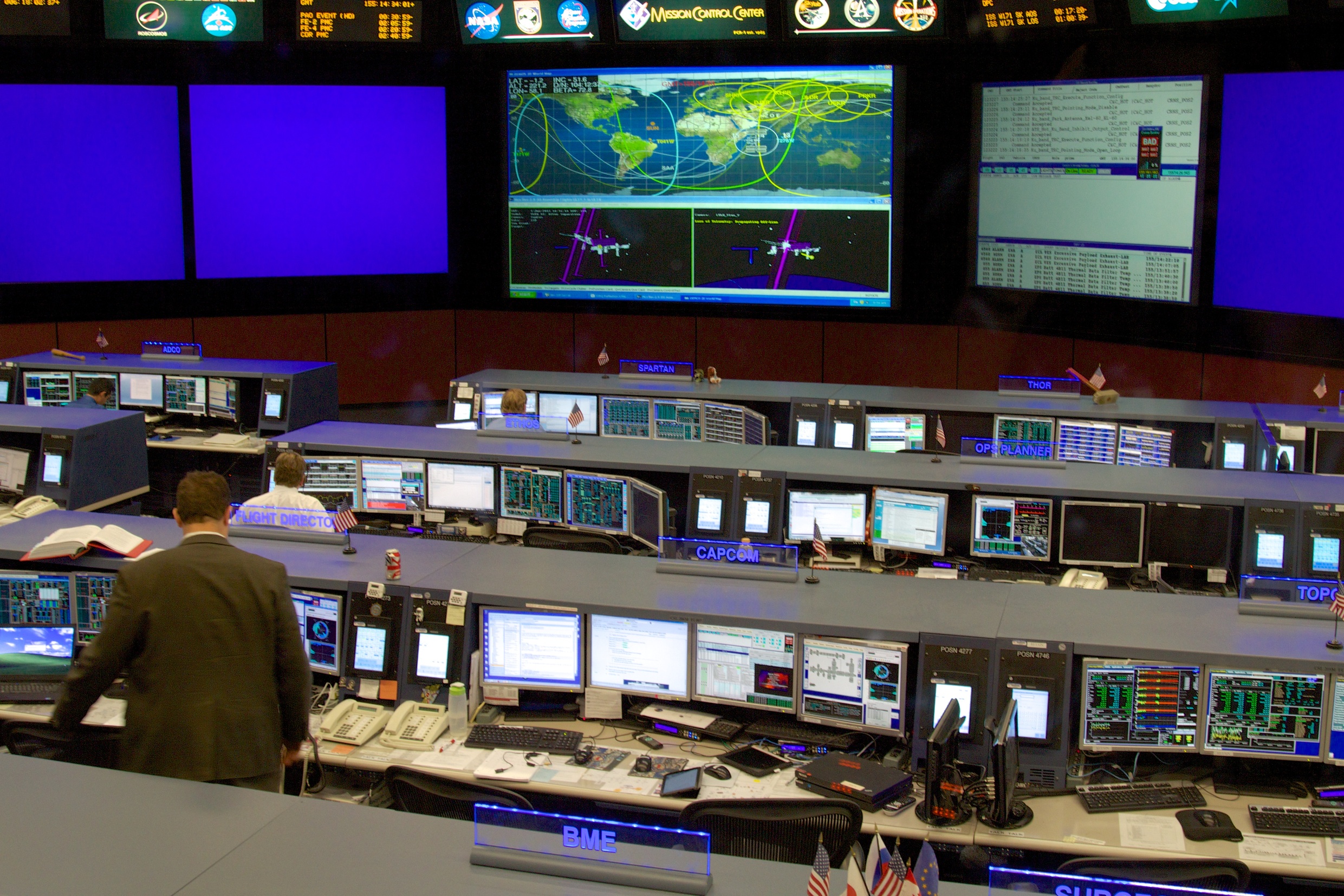 How NASA steers the International Space Station around ... 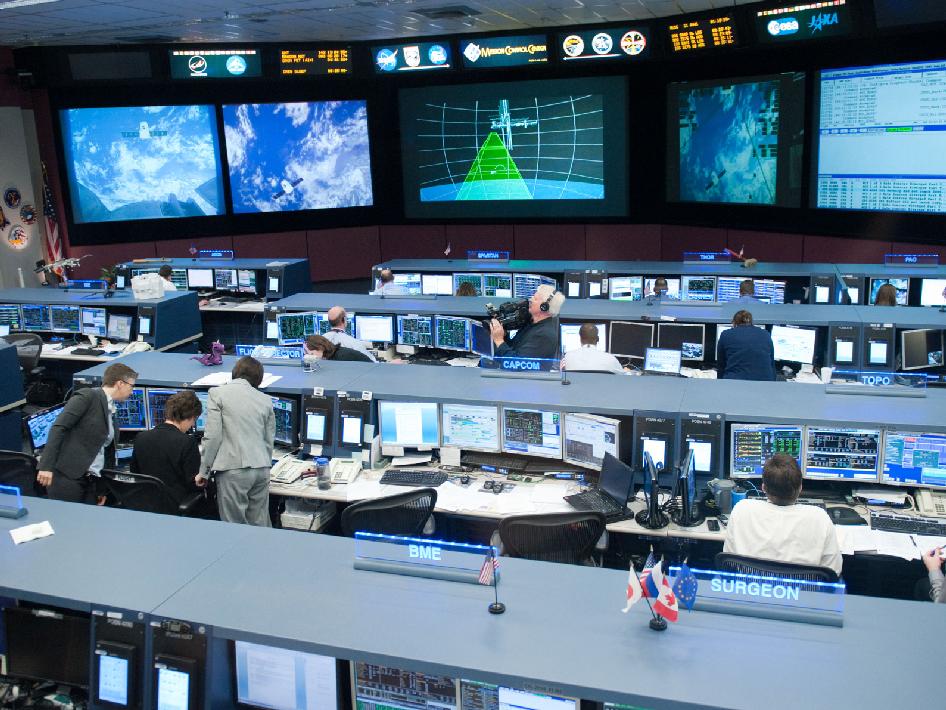 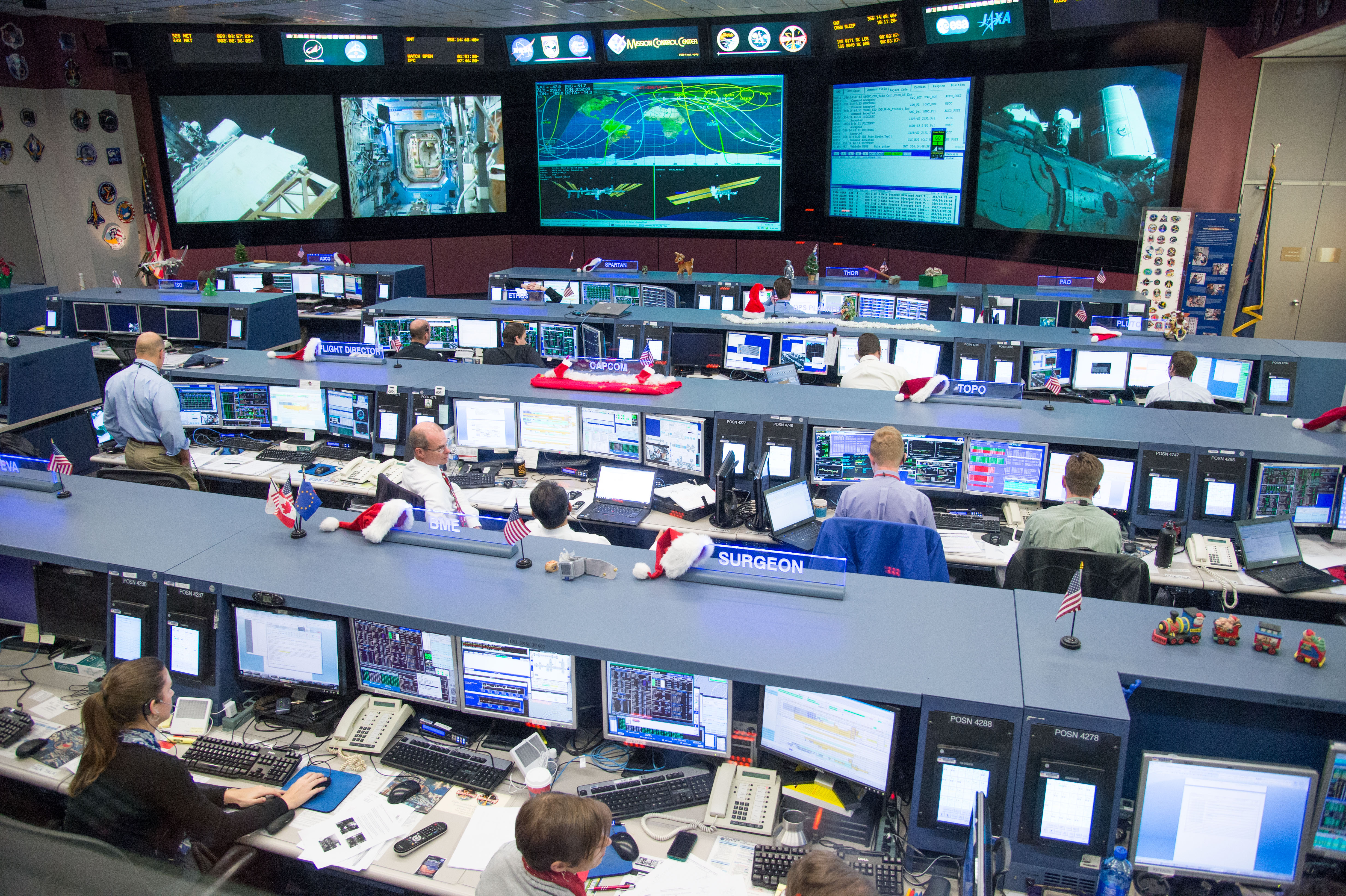 Save the ISS - Houston Chronicle 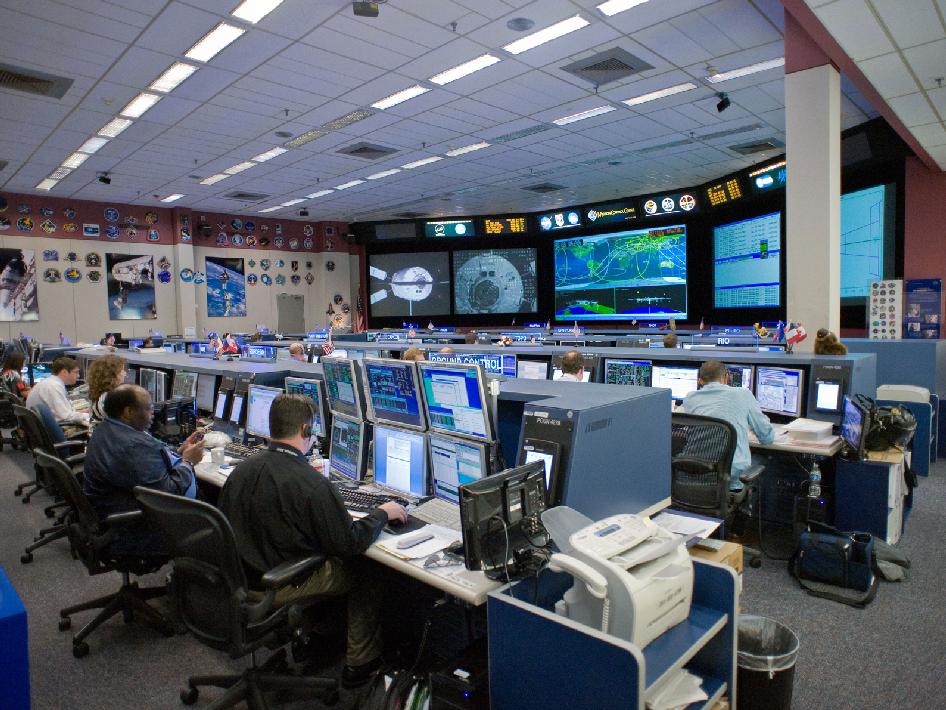 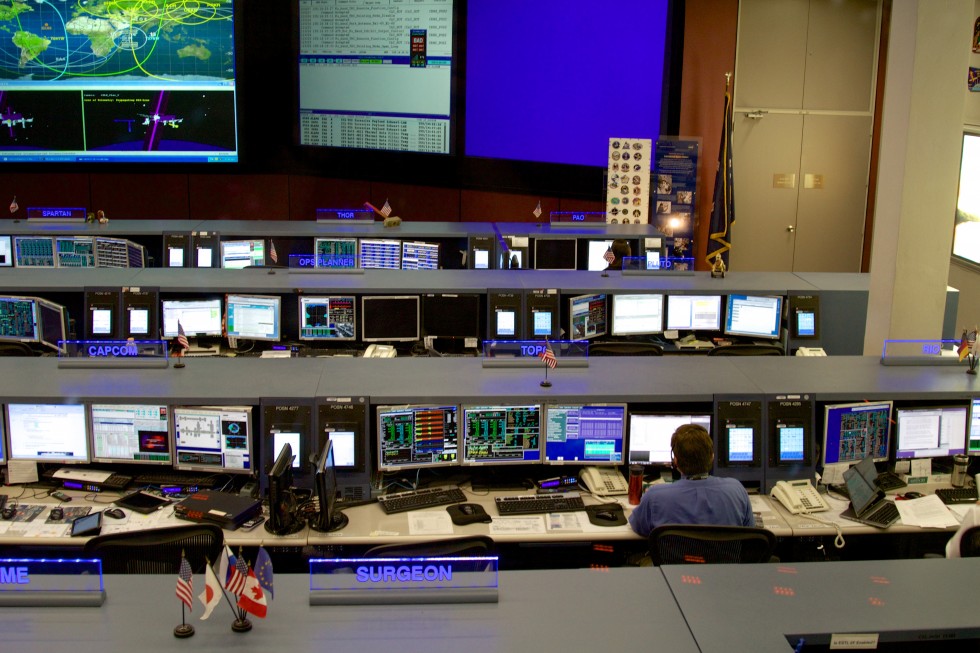 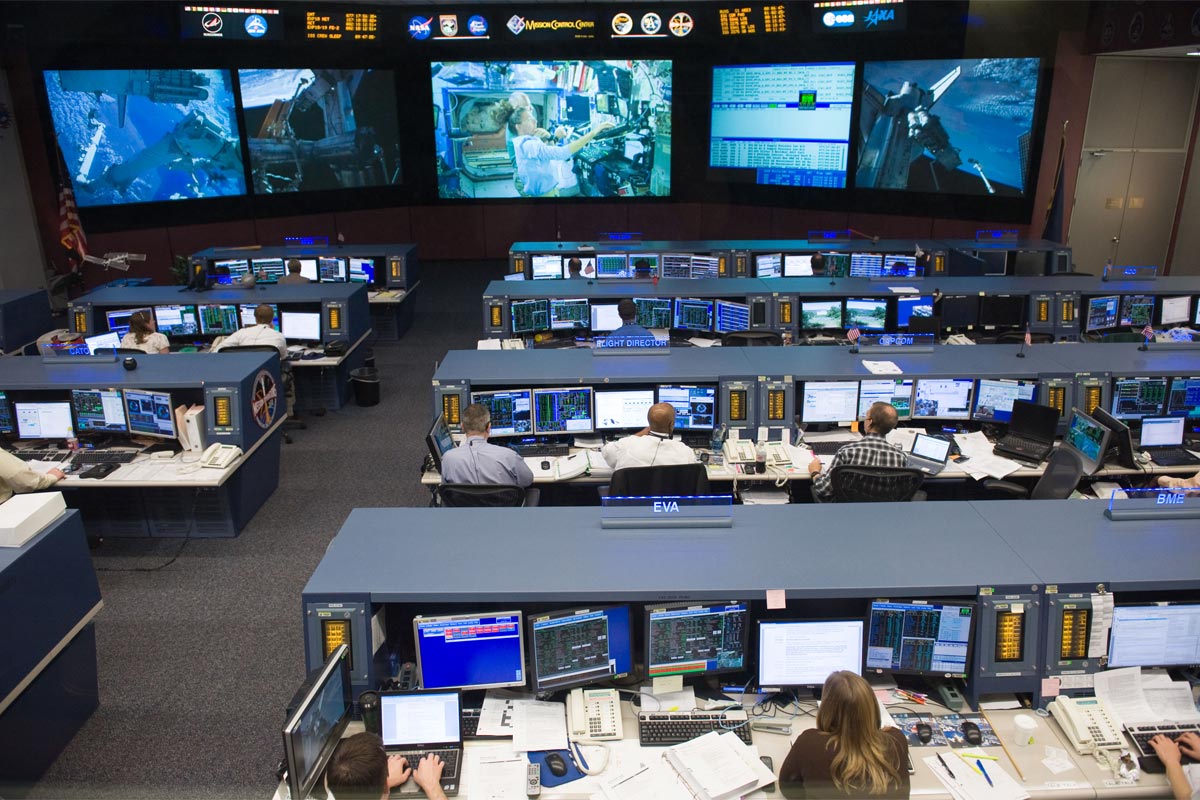 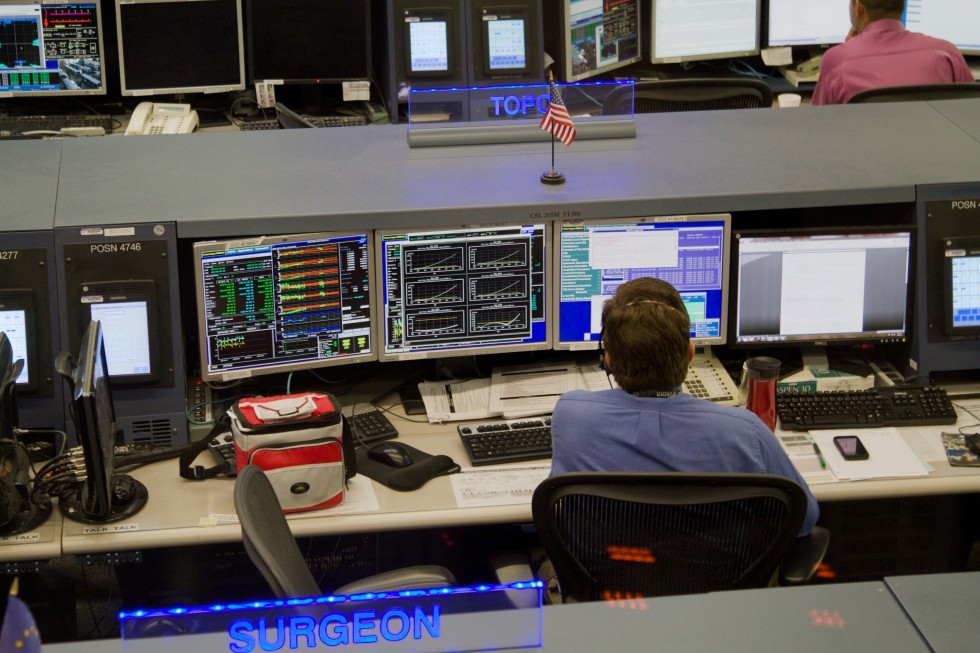 The Transformation of MOD: Adapting to Change in a Dynamic ... 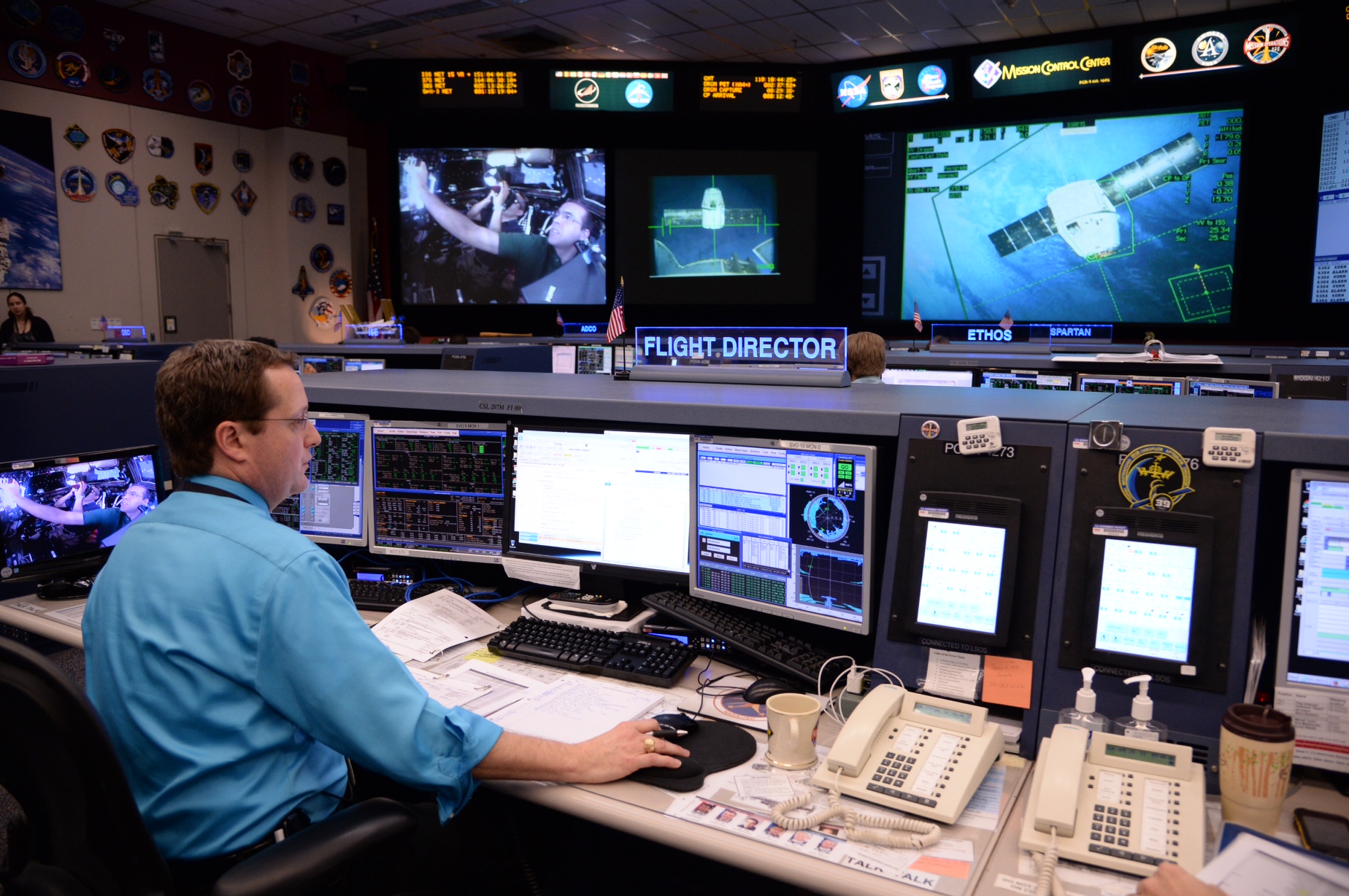 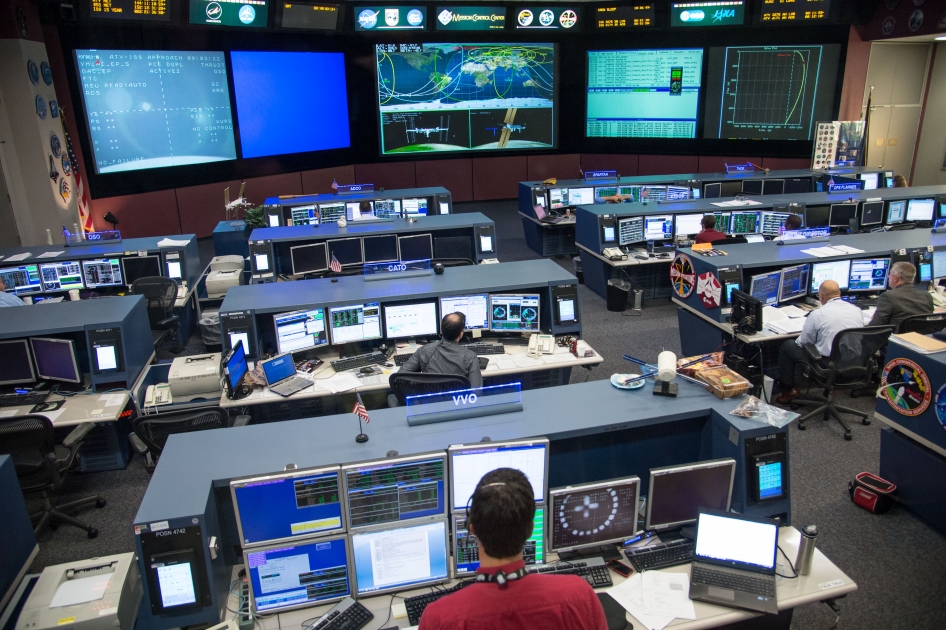 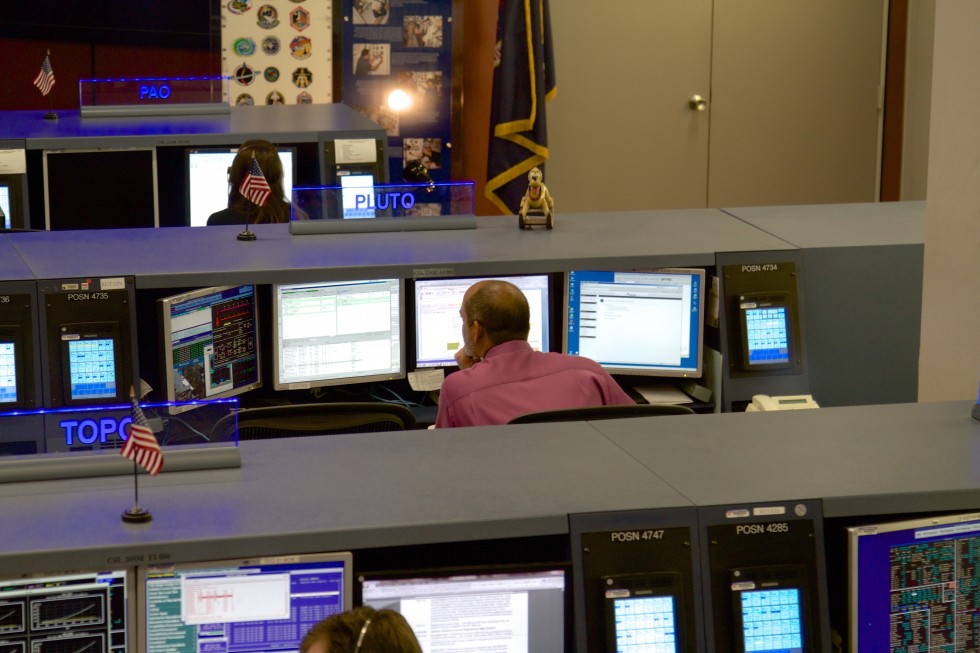 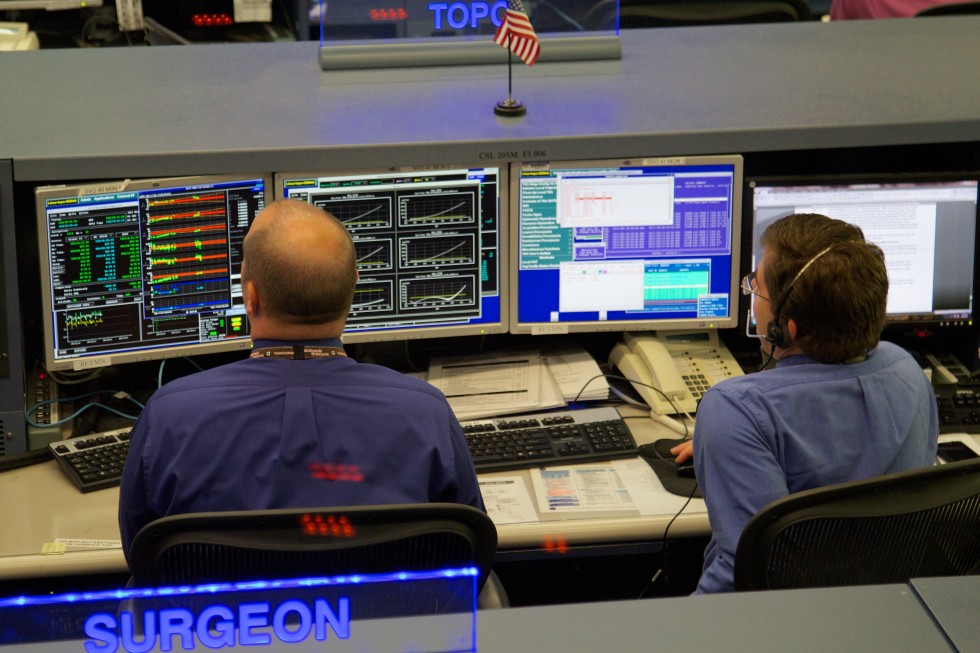 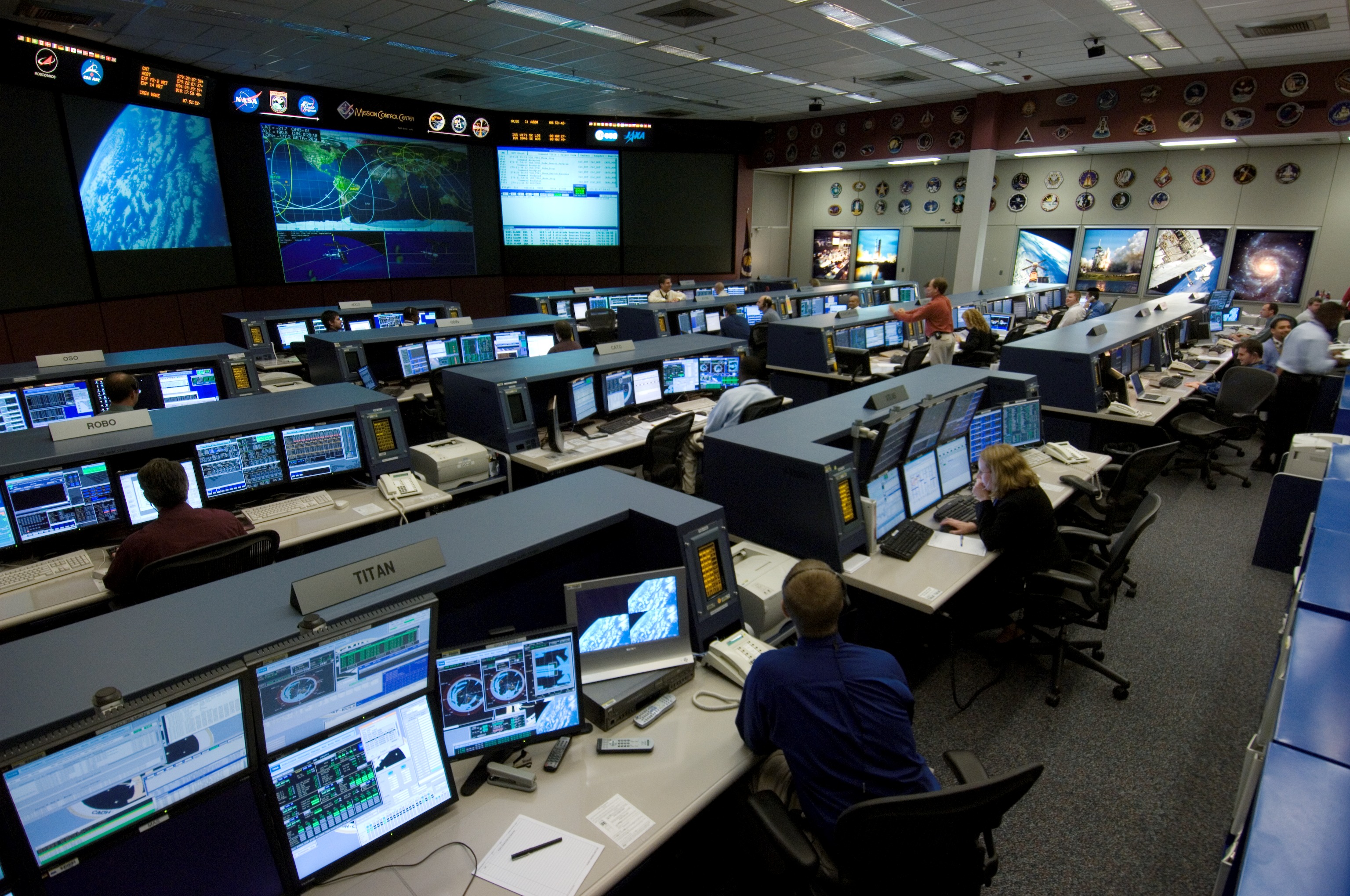 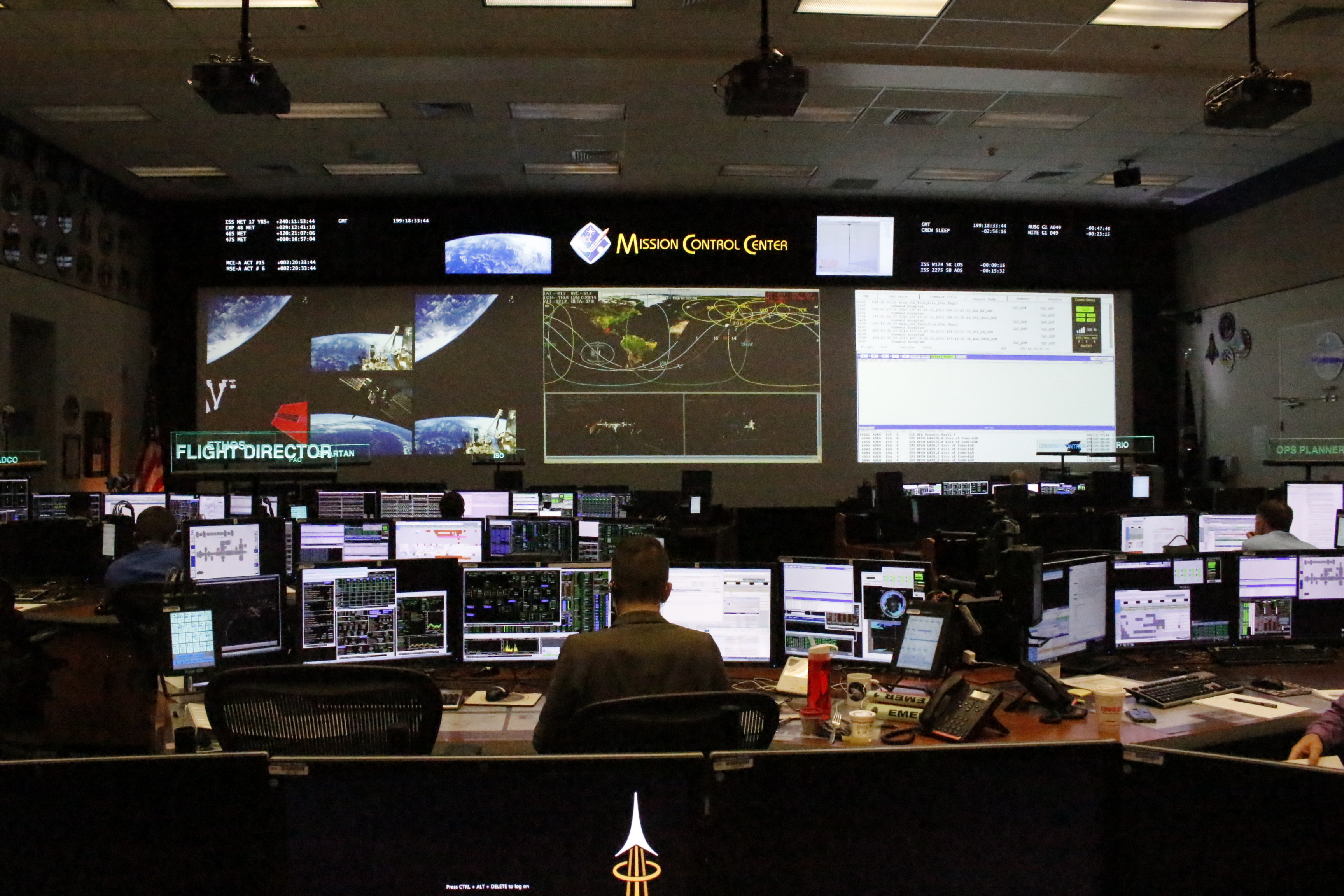 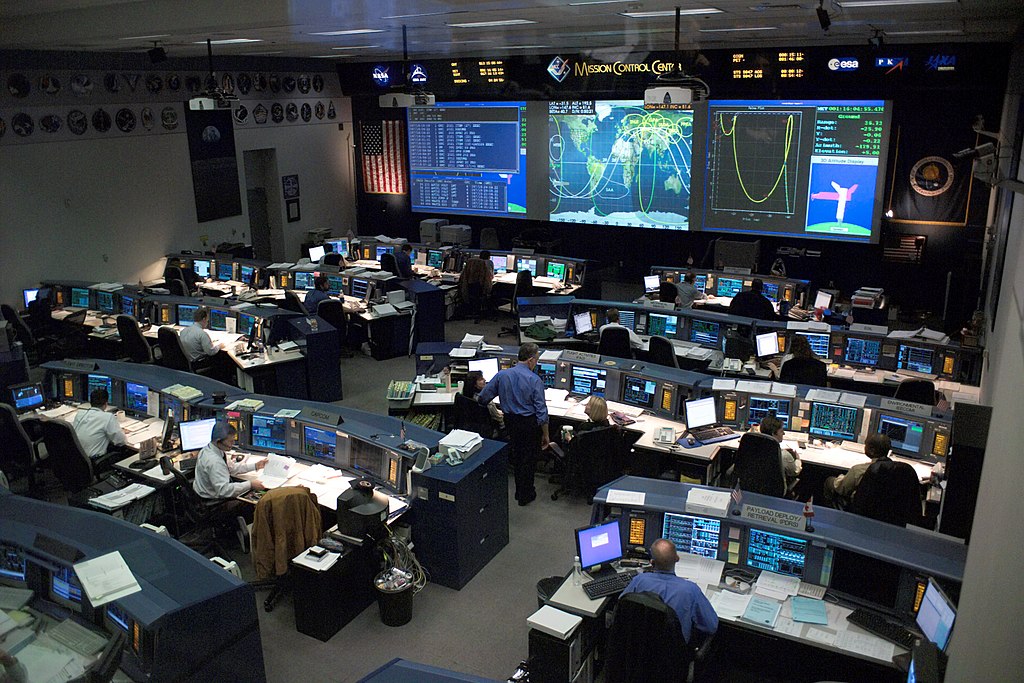 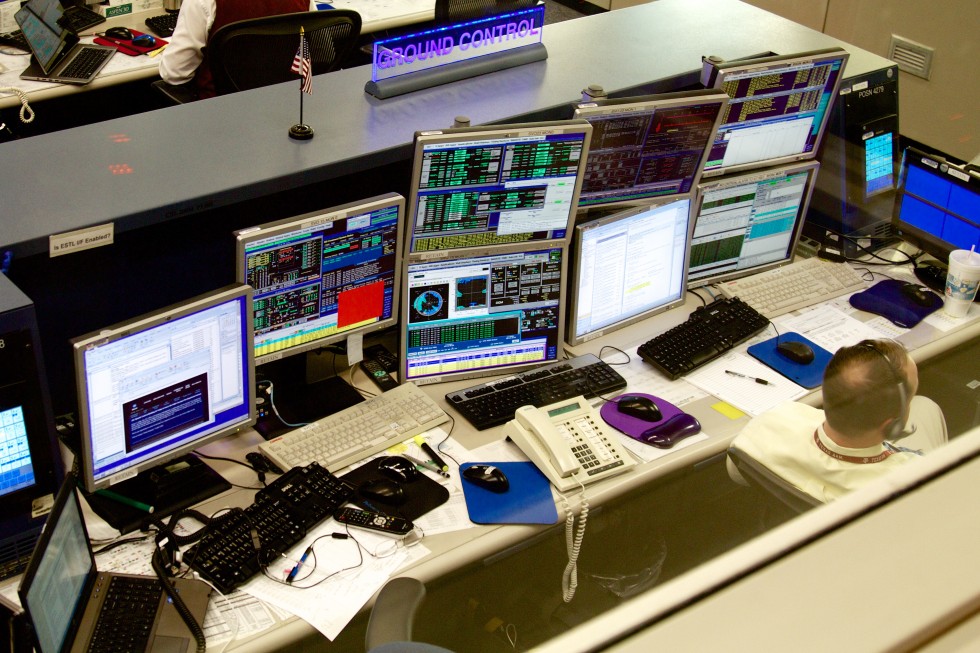 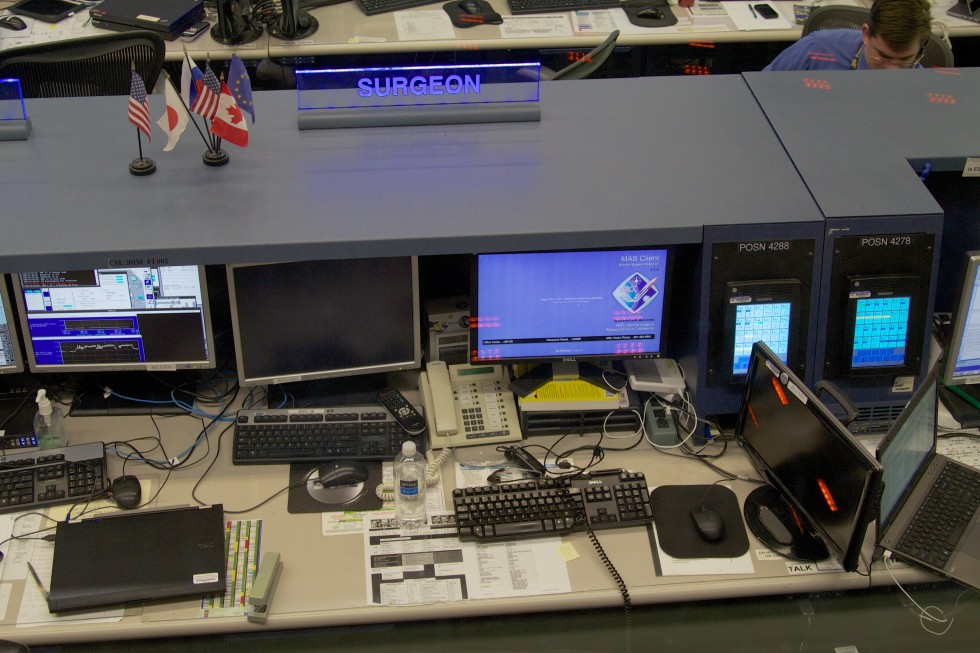 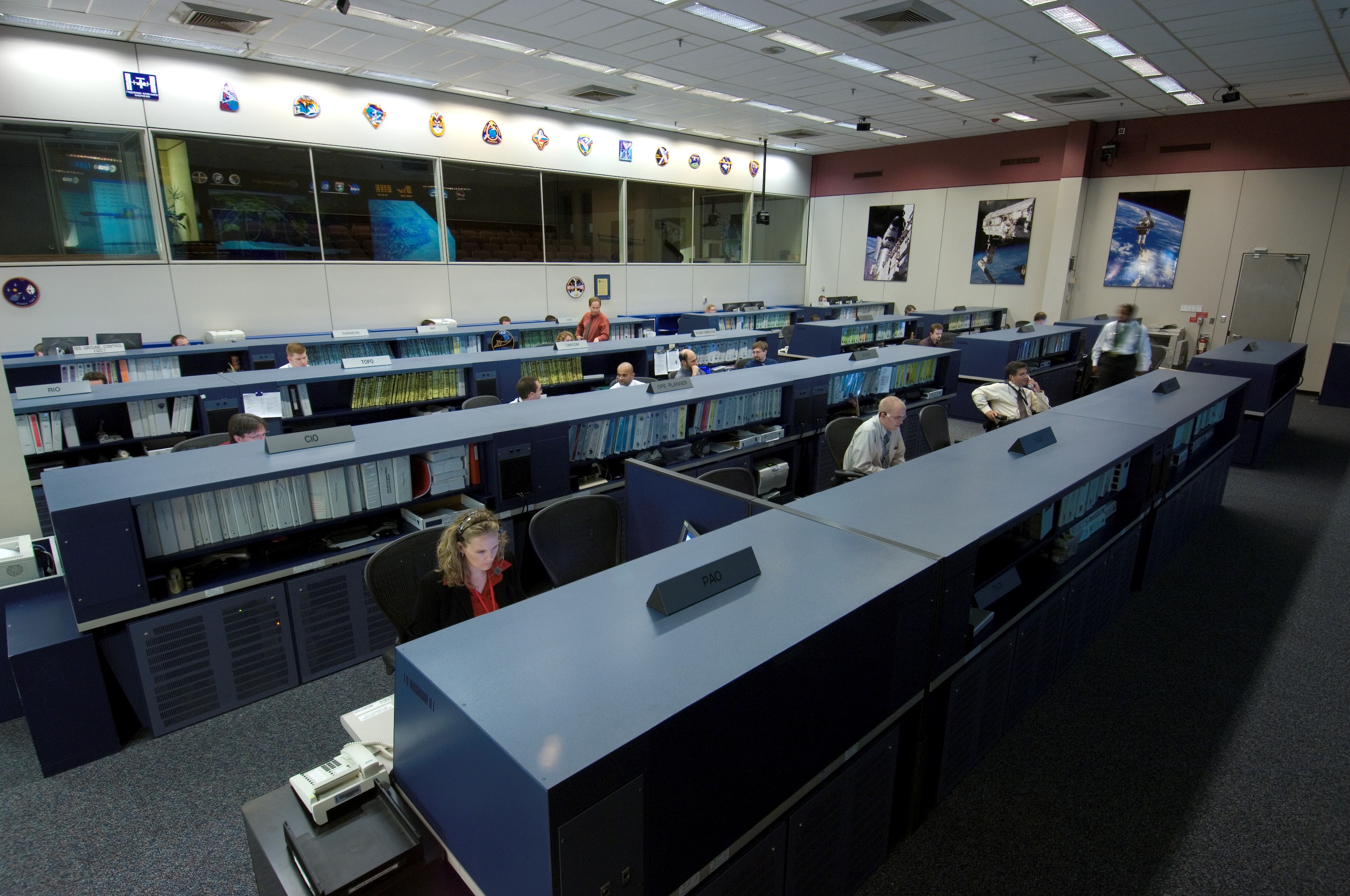 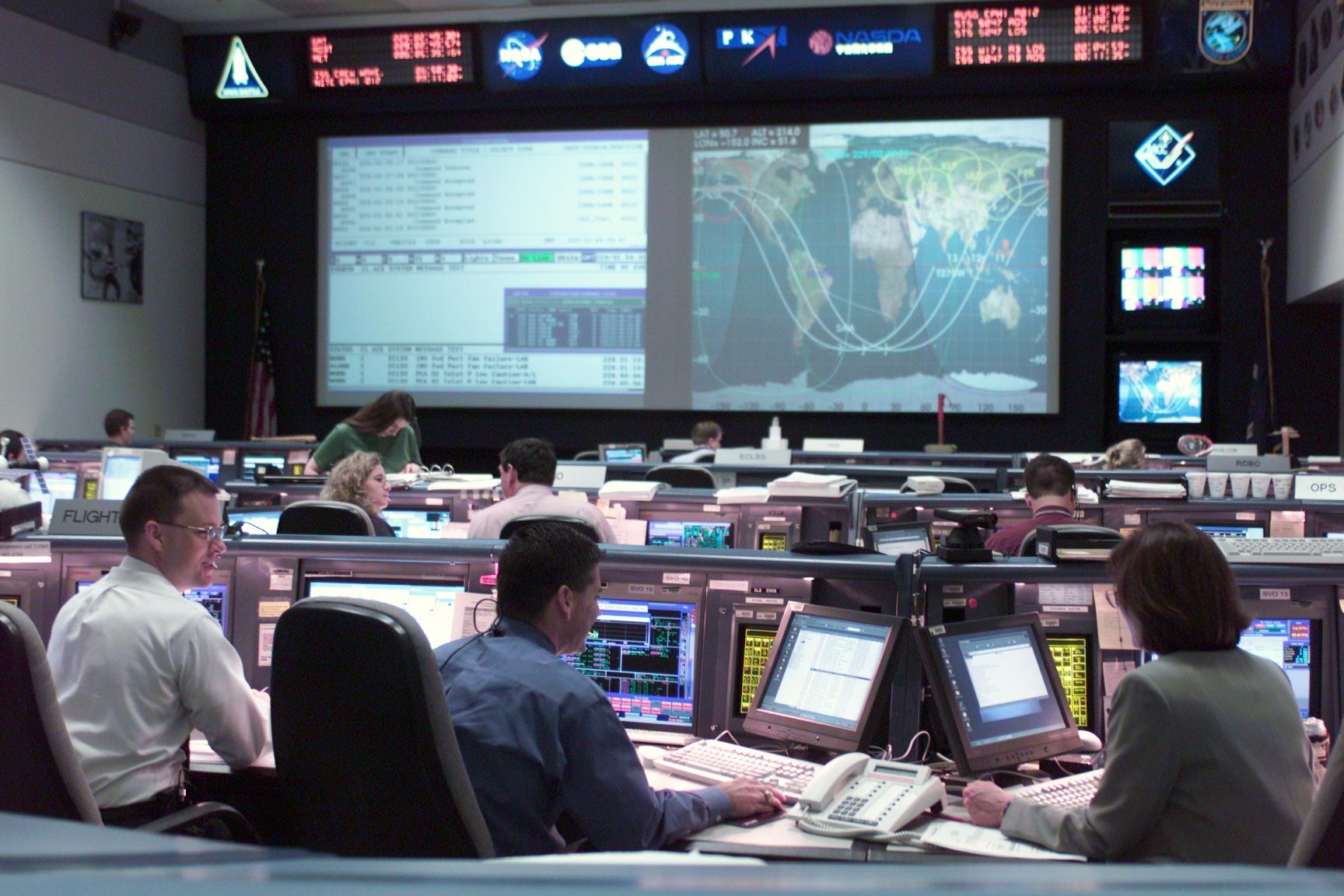 The second EVA: a view from the Control Centre | Luca ... 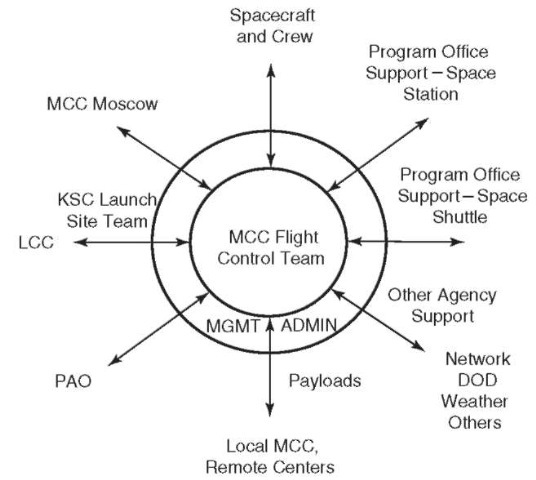 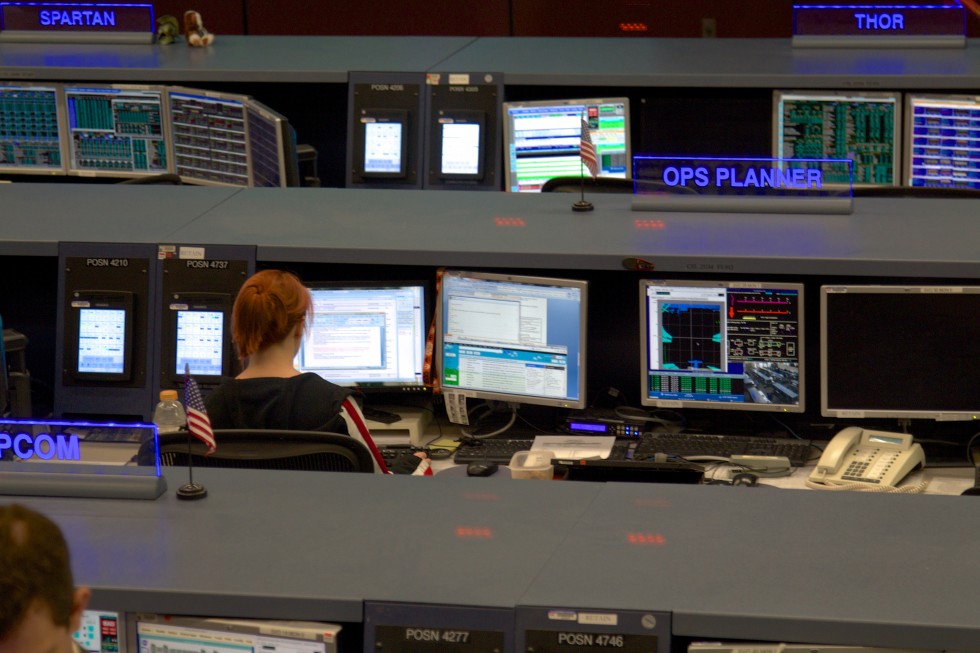