During the first ten years of its publication, it covered a wide variety of fantasy and science-fiction role-playing games (RPGs) and board games, particularly the role playing games Advanced Dungeons & Dragons (AD&D), RuneQuest and Traveller. These games were all published by other games companies and distributed by Games Workshop stores. The magazine underwent a major change in style and content in the late 1980s. It is now dedicated exclusively to the miniature wargames produced by Games Workshop. 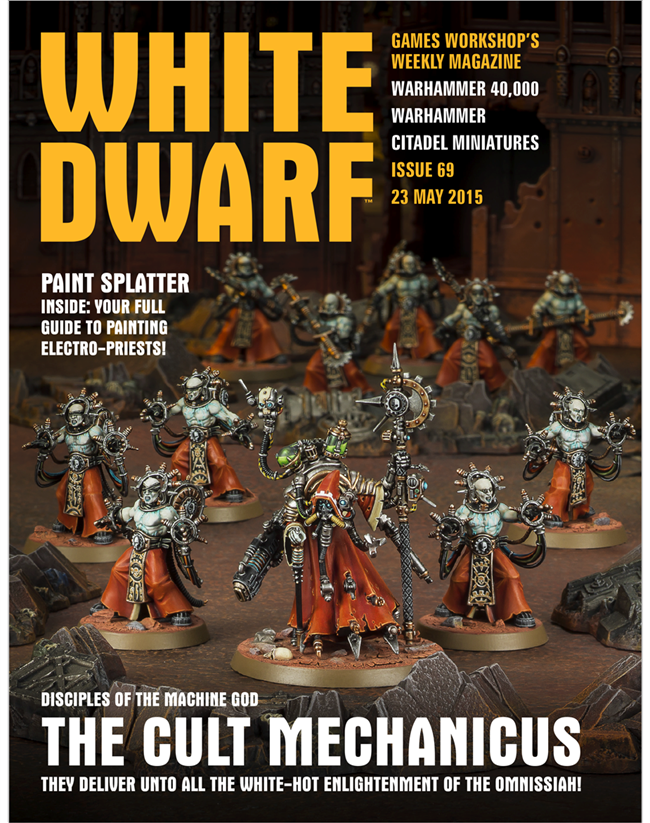 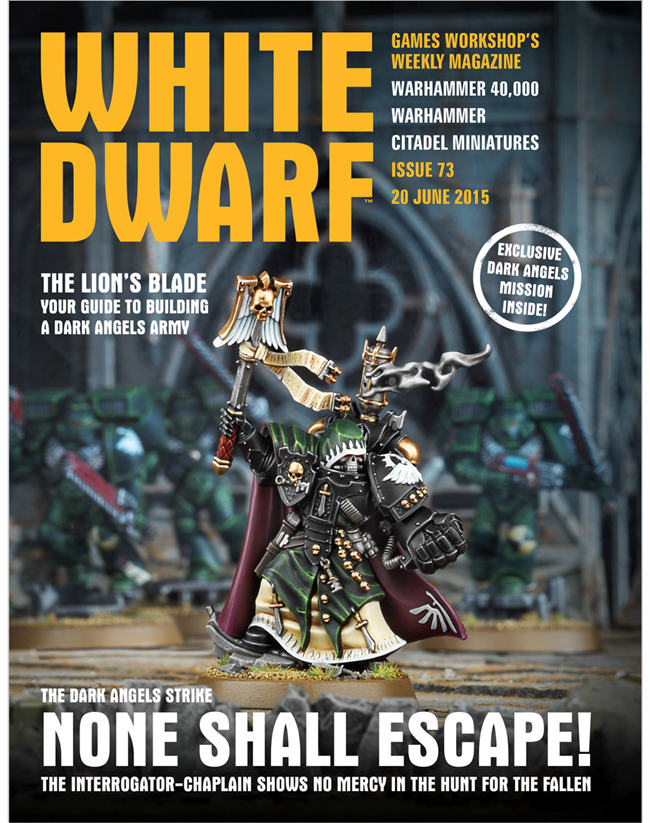 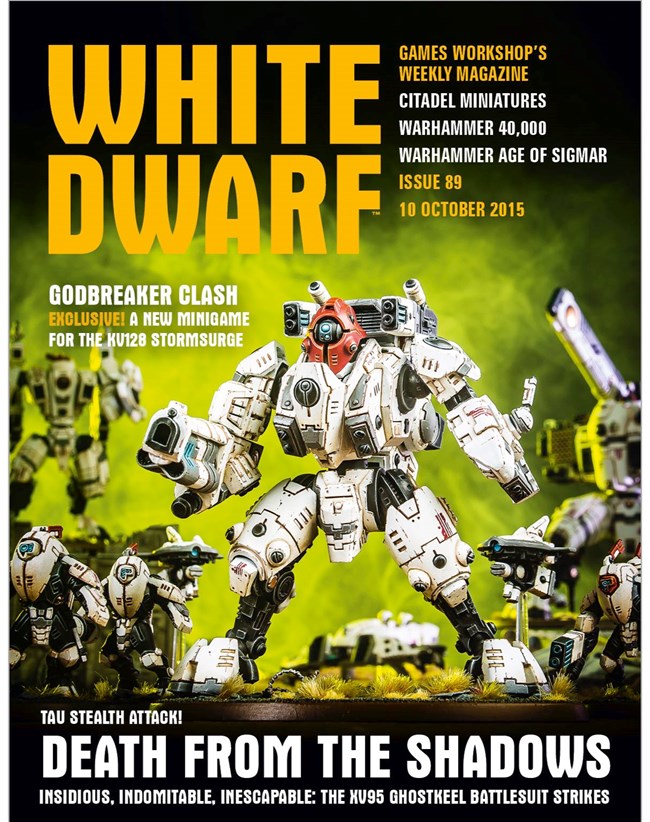 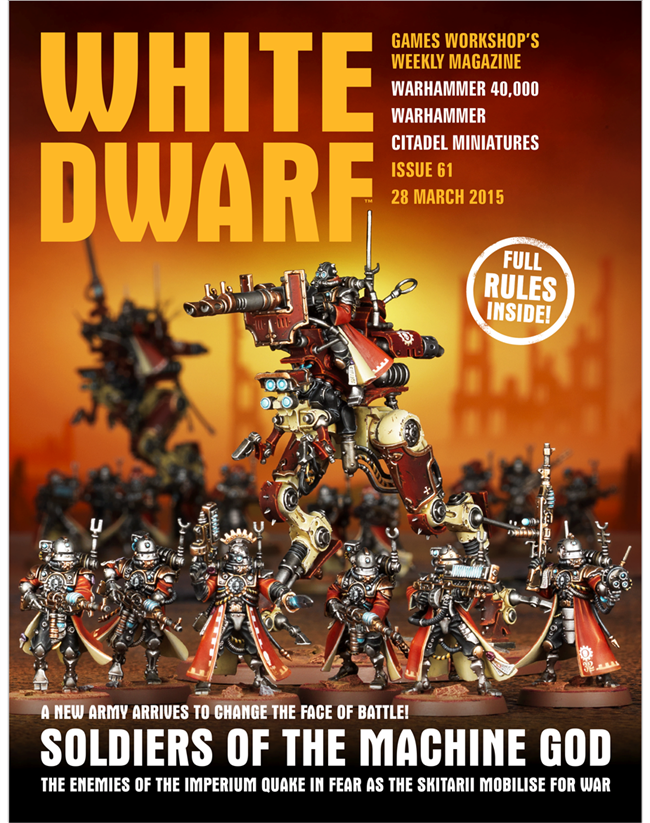 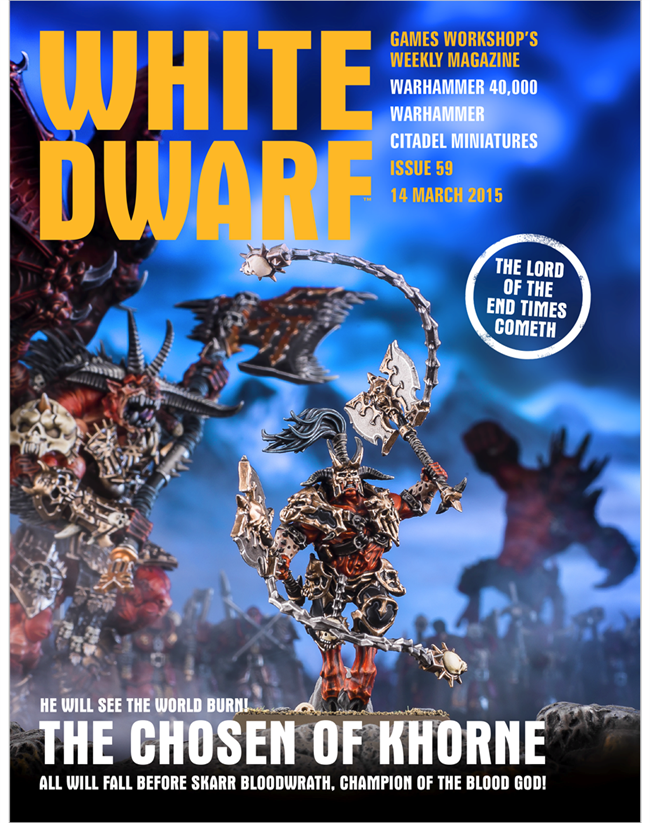 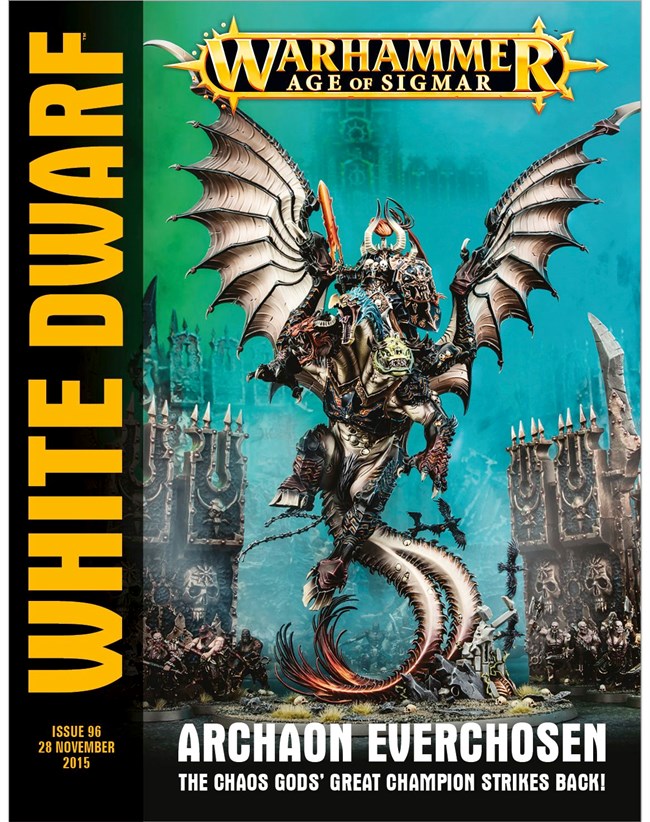 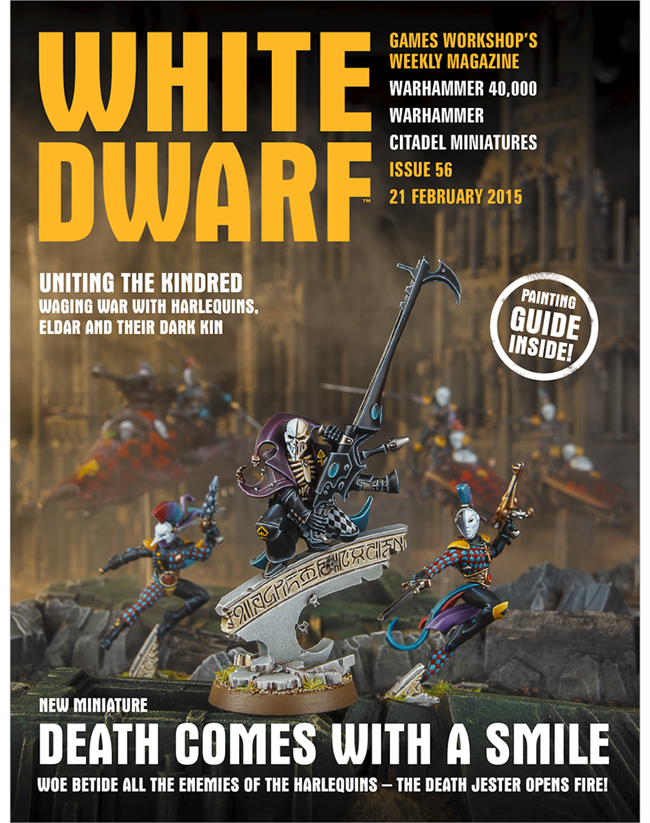 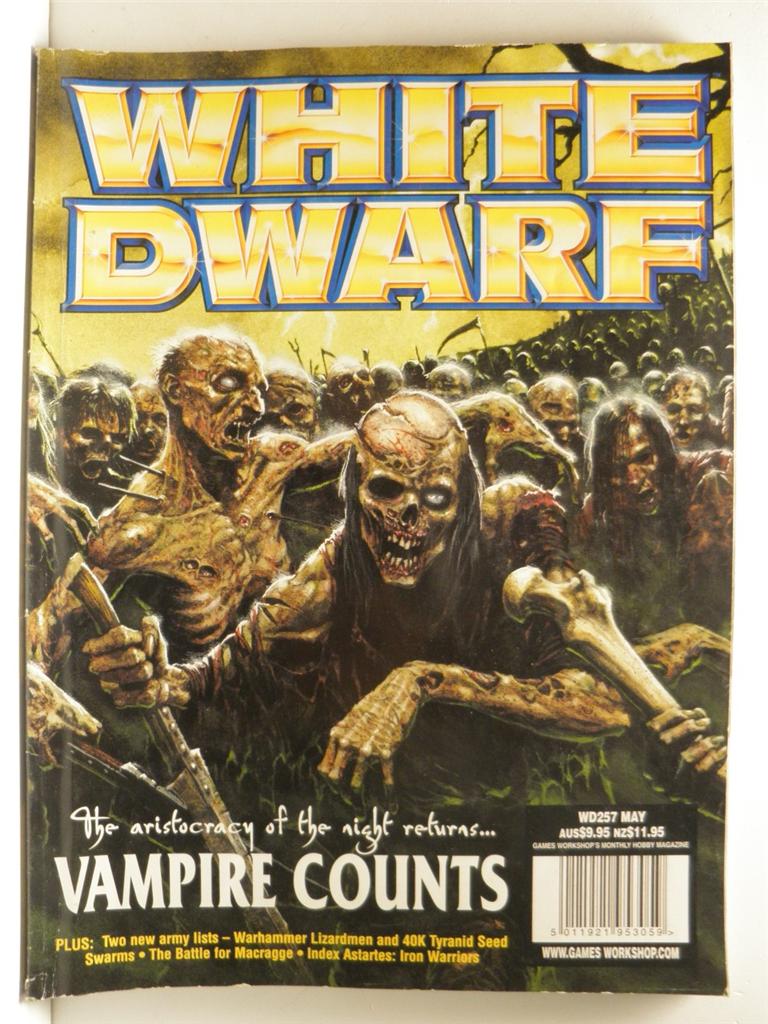 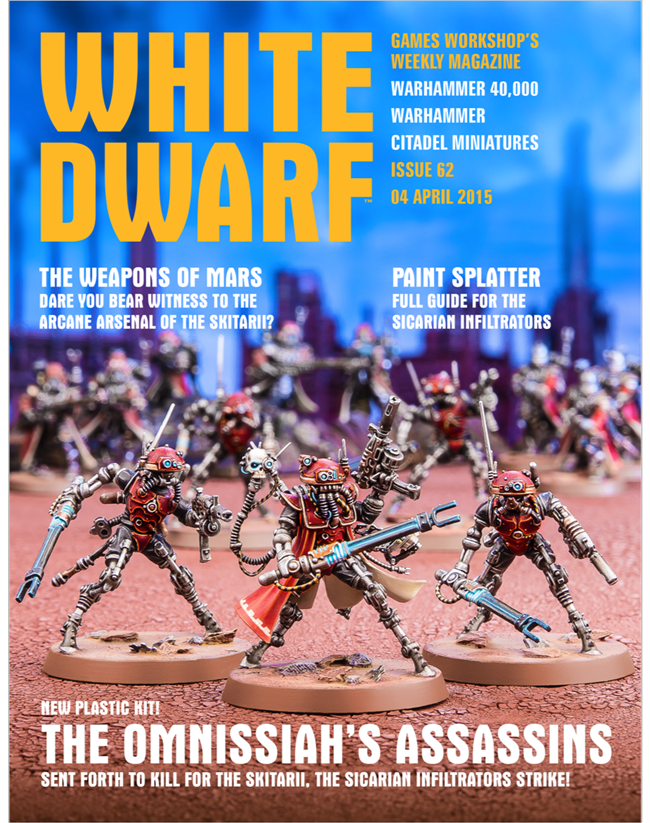 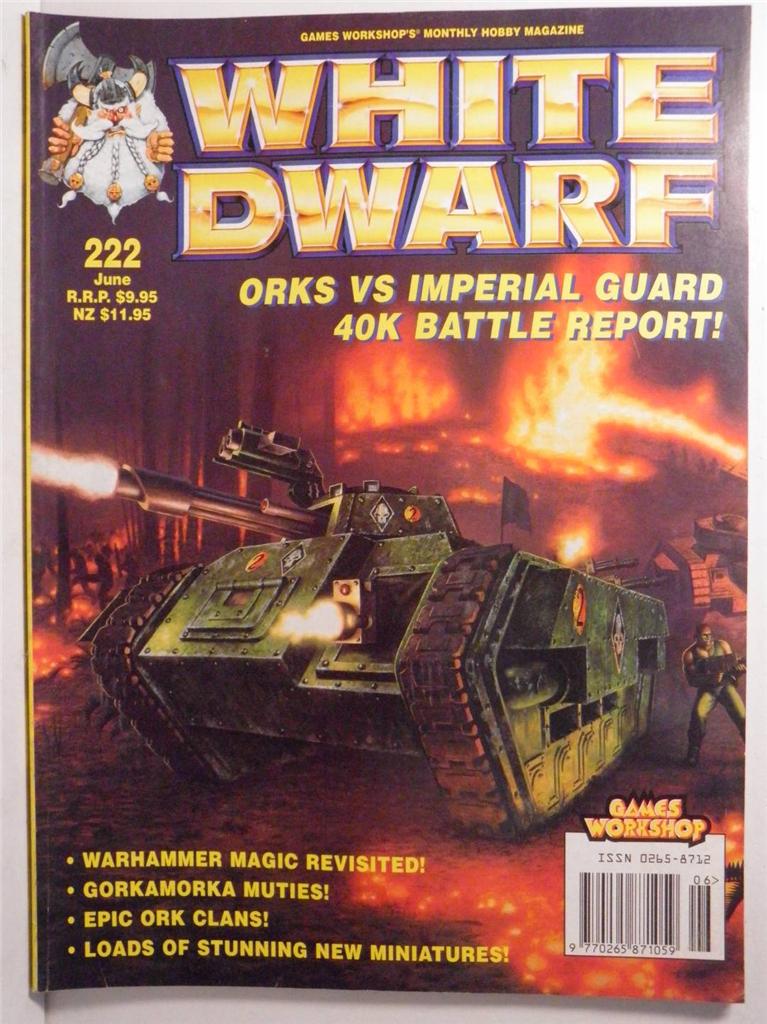 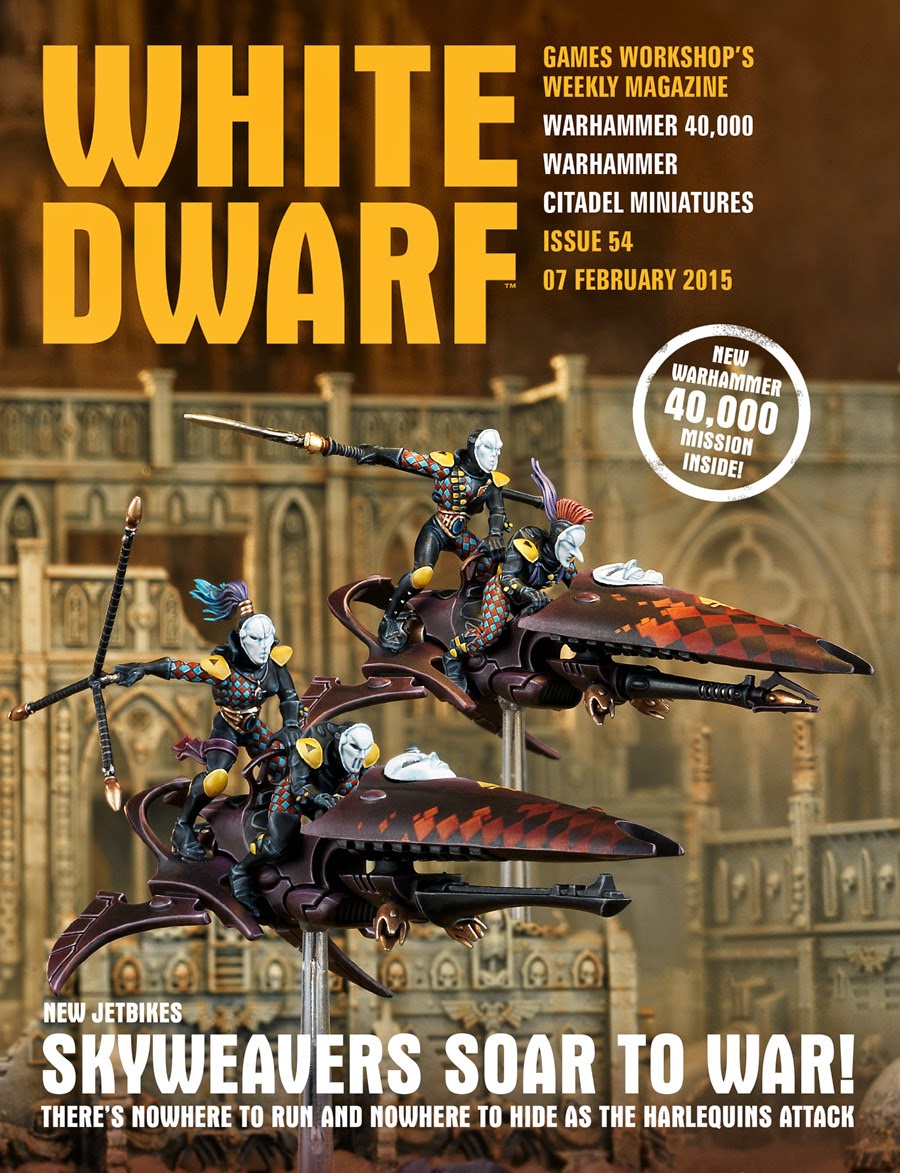 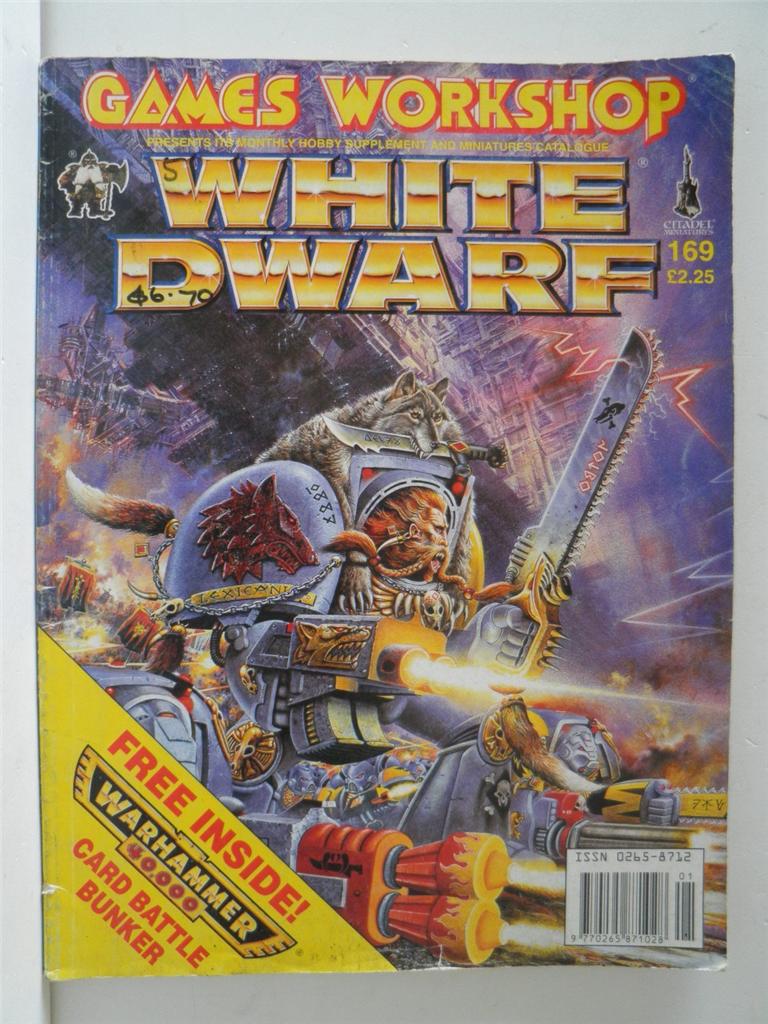 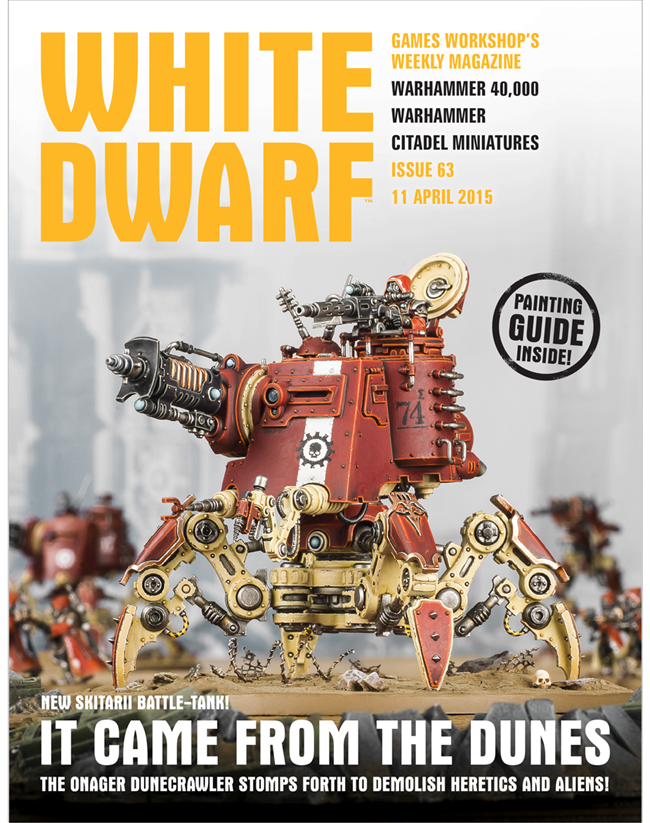