All Kinds Of Games 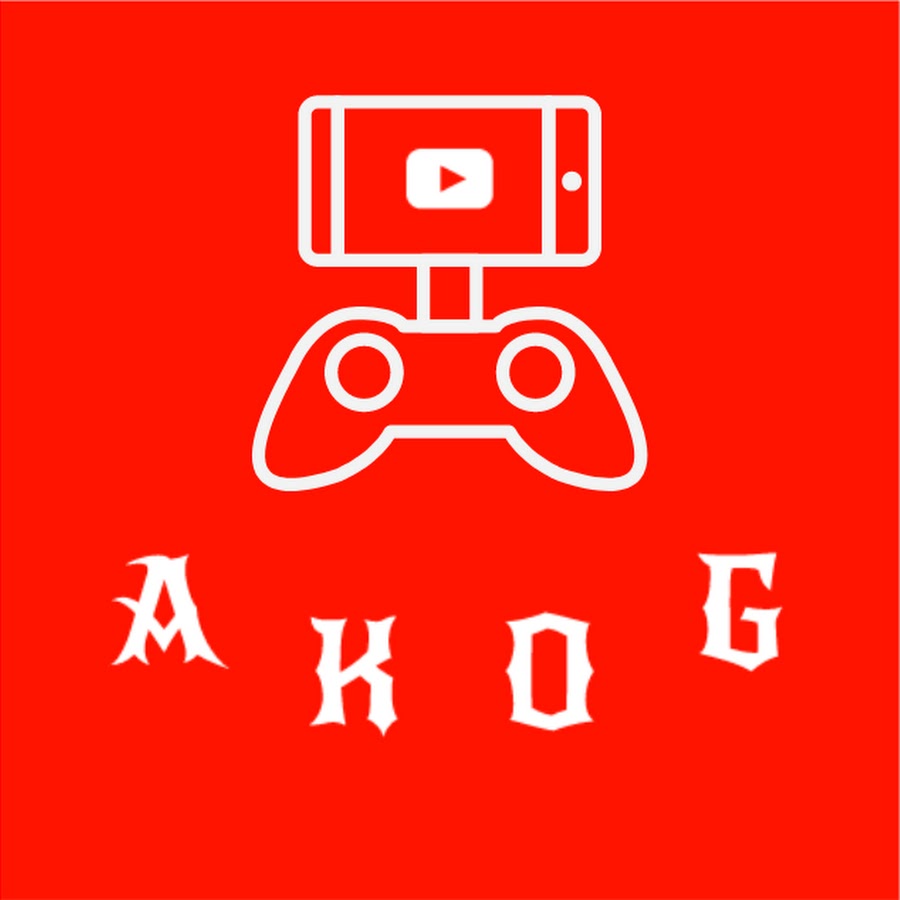 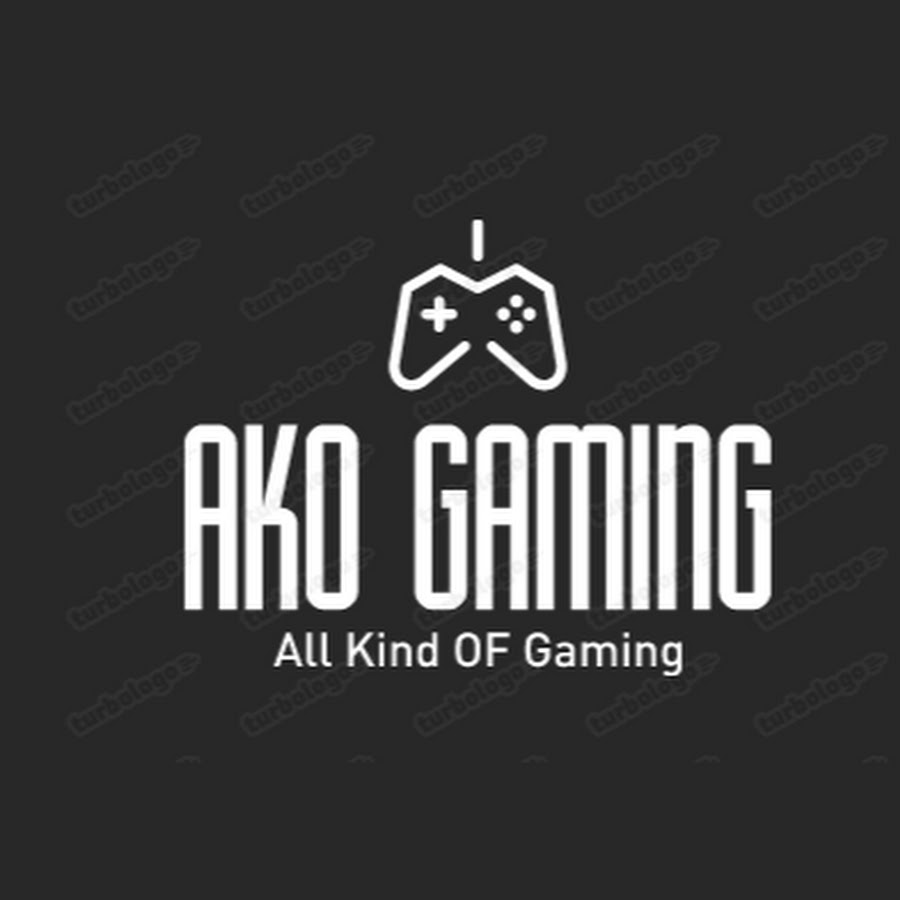 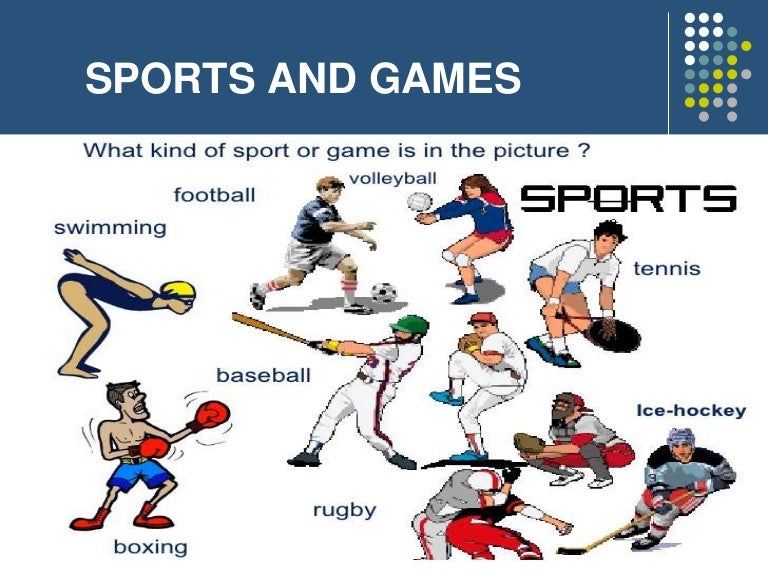 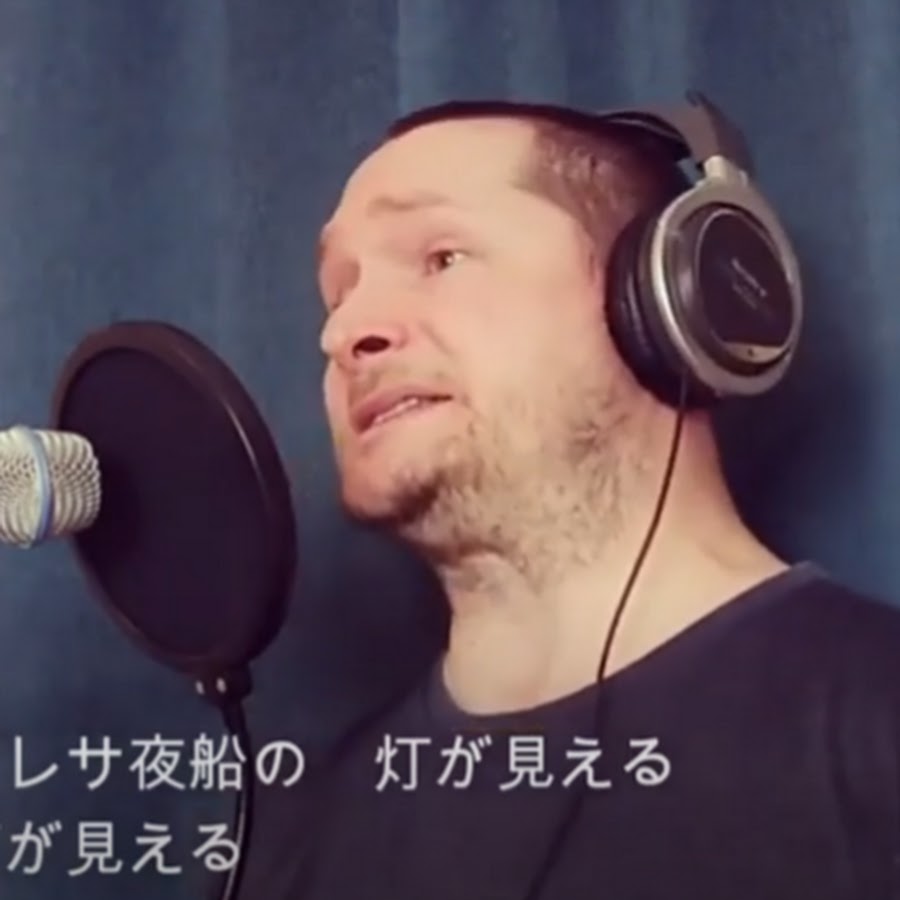 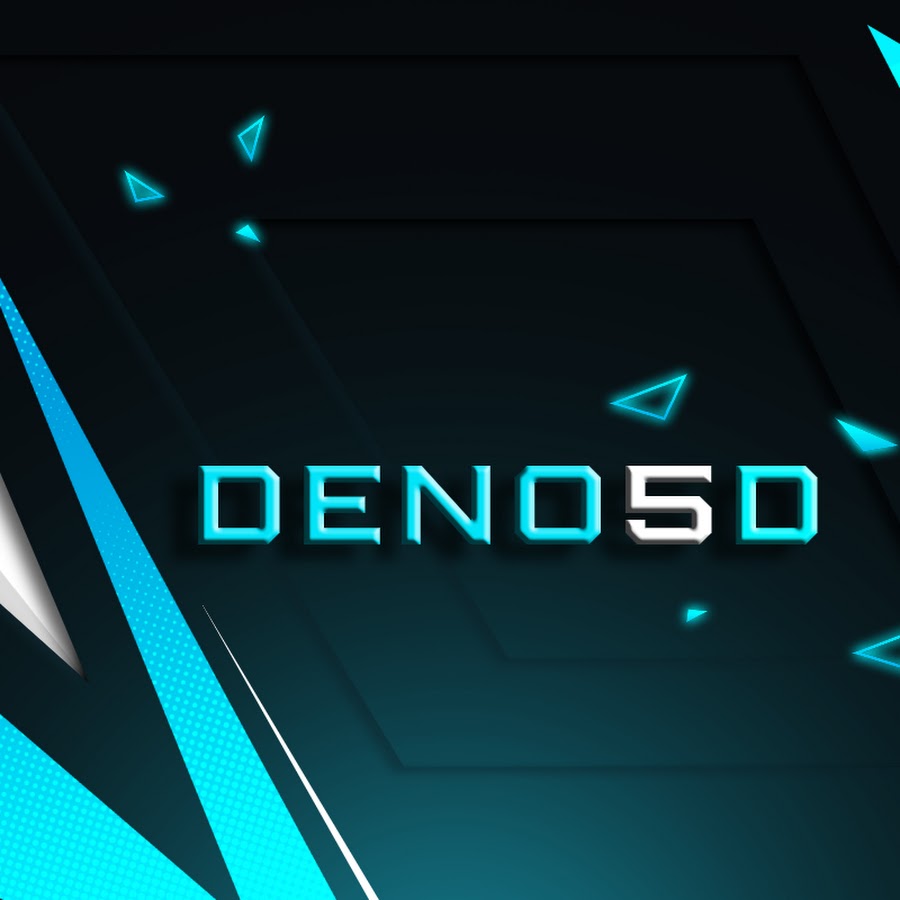 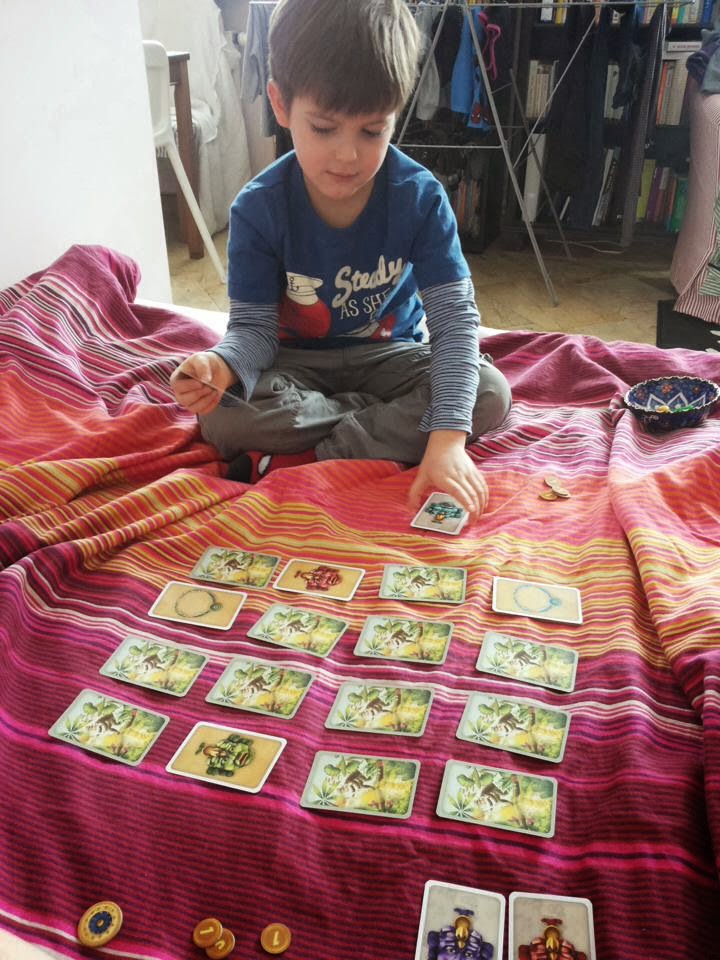 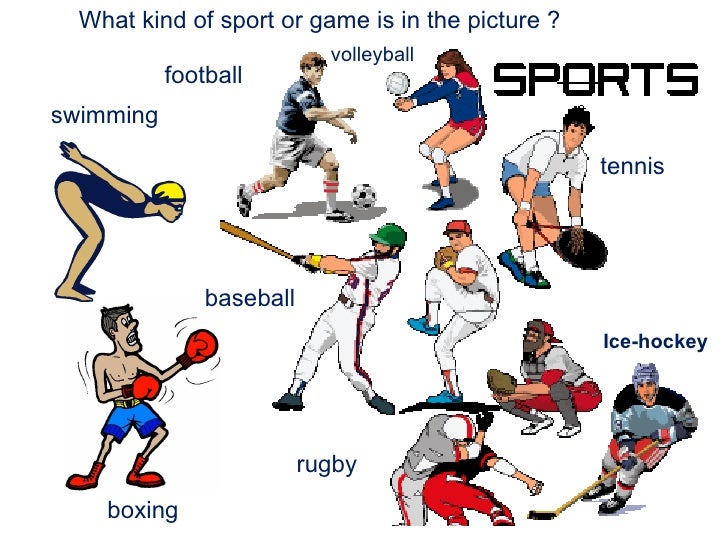 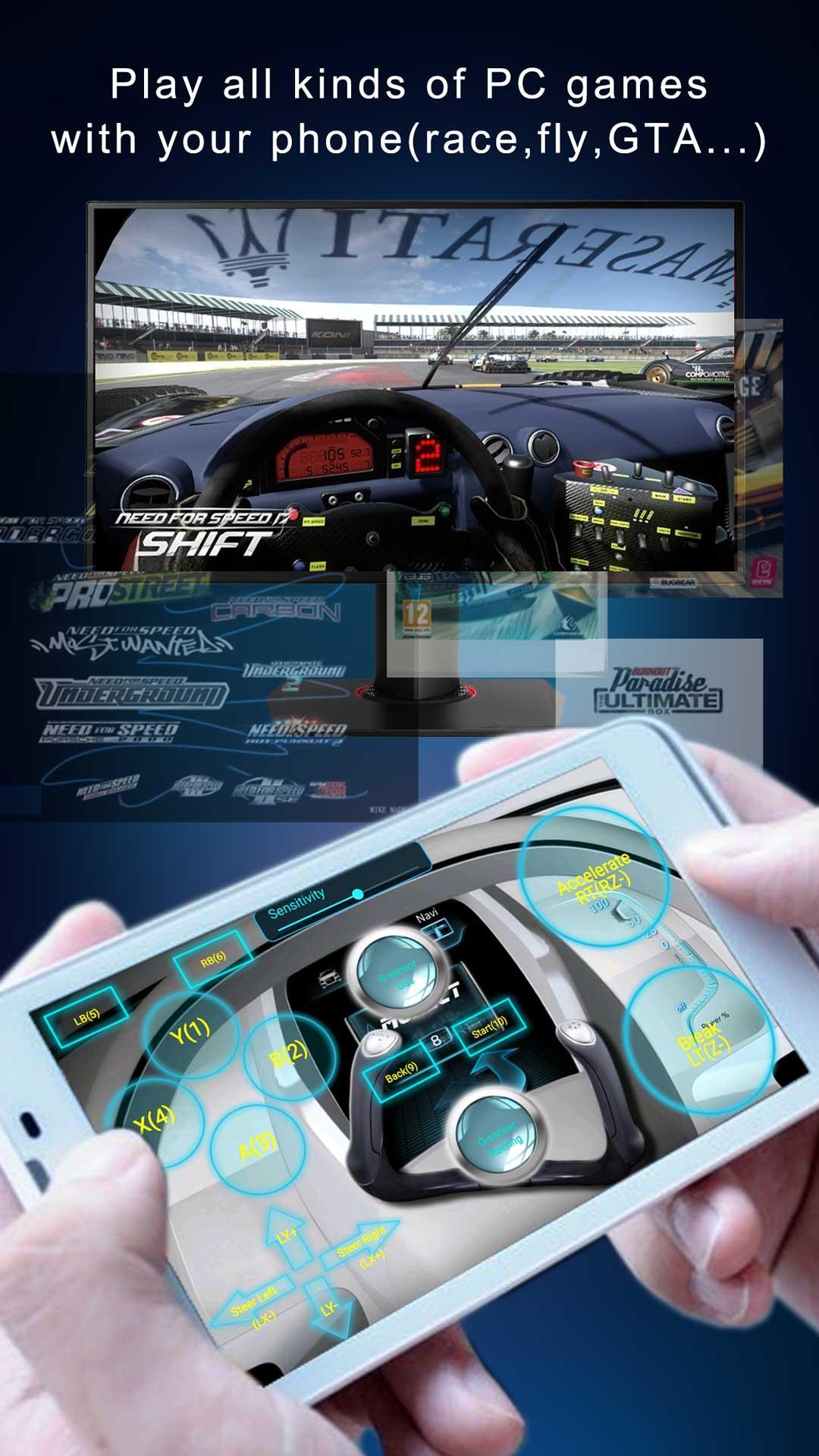 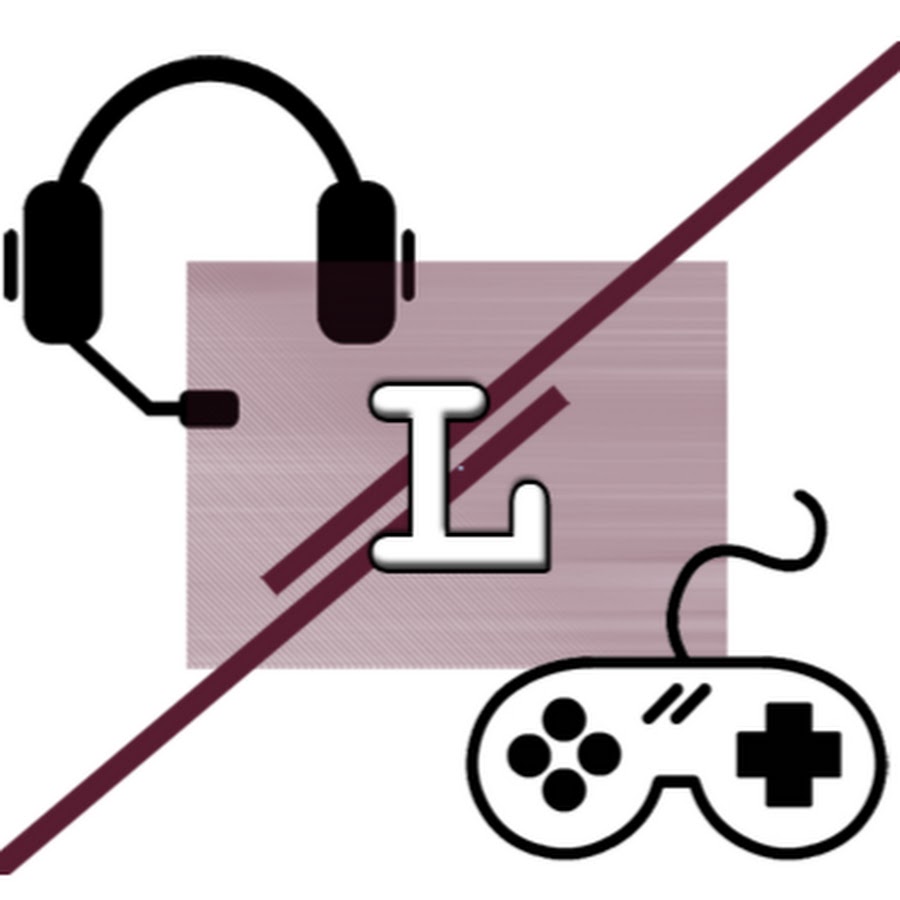 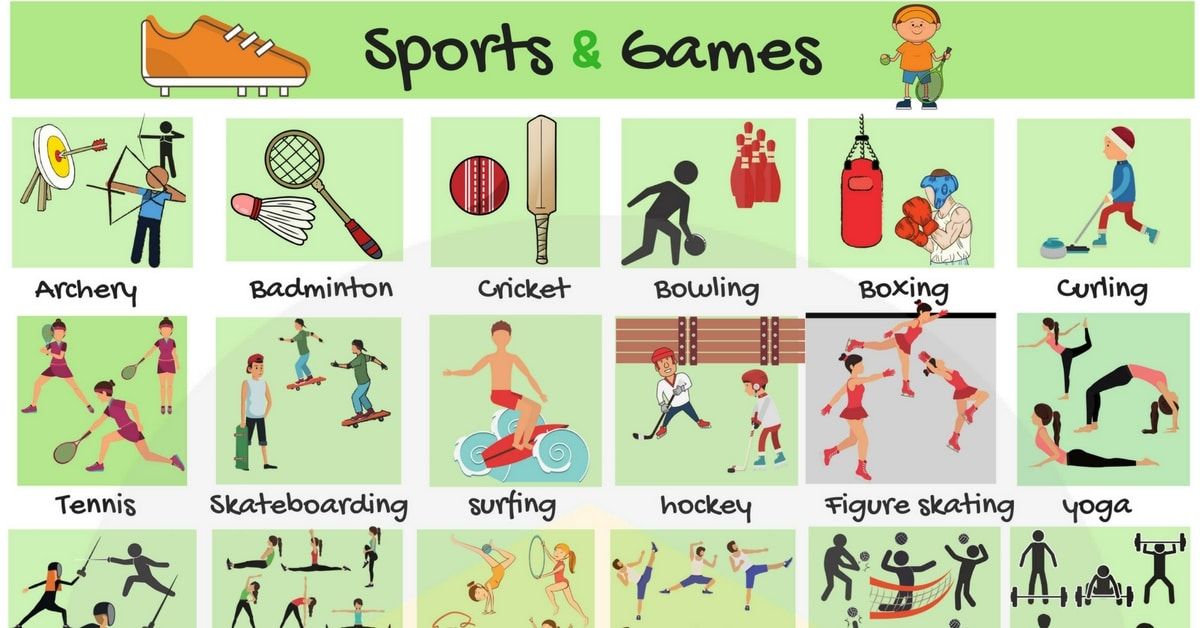 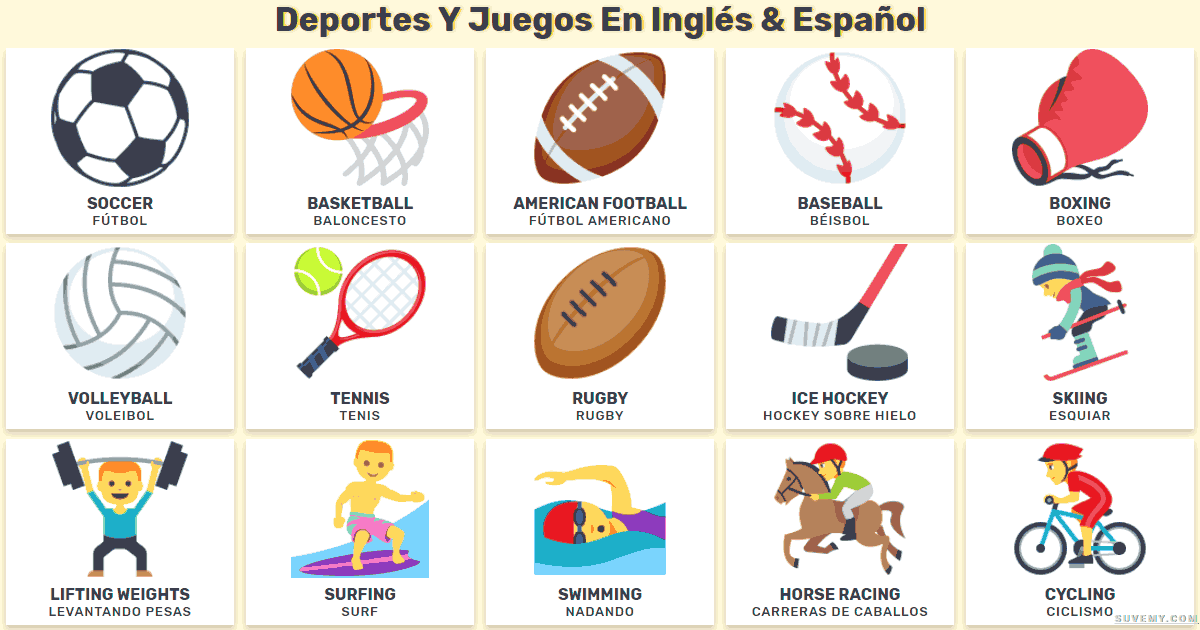 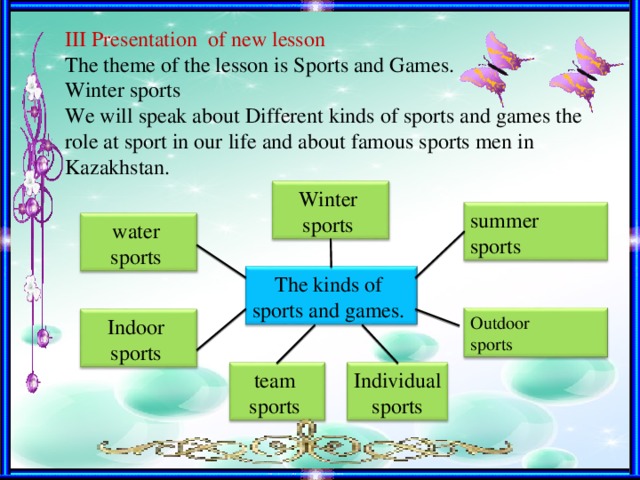 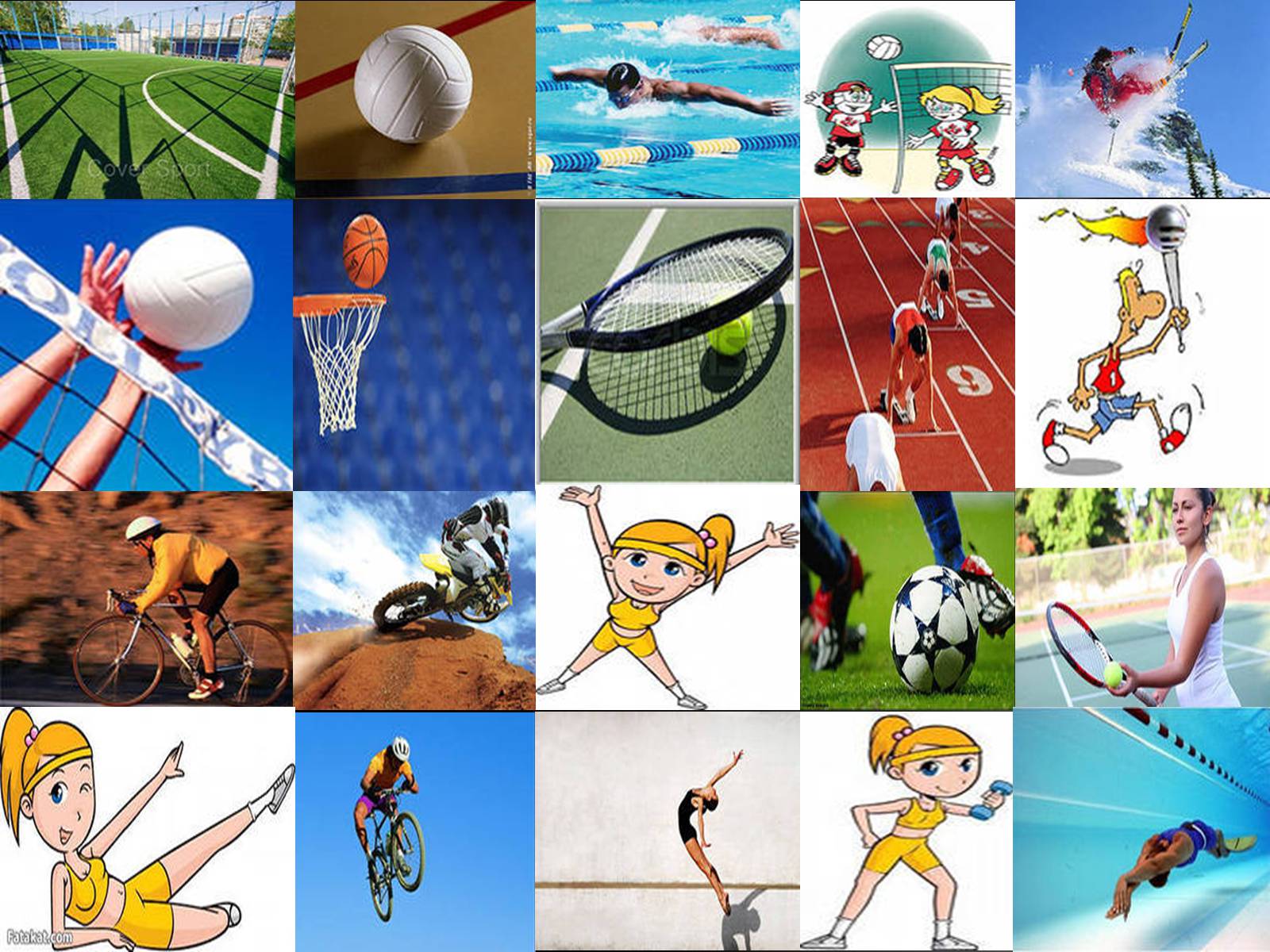 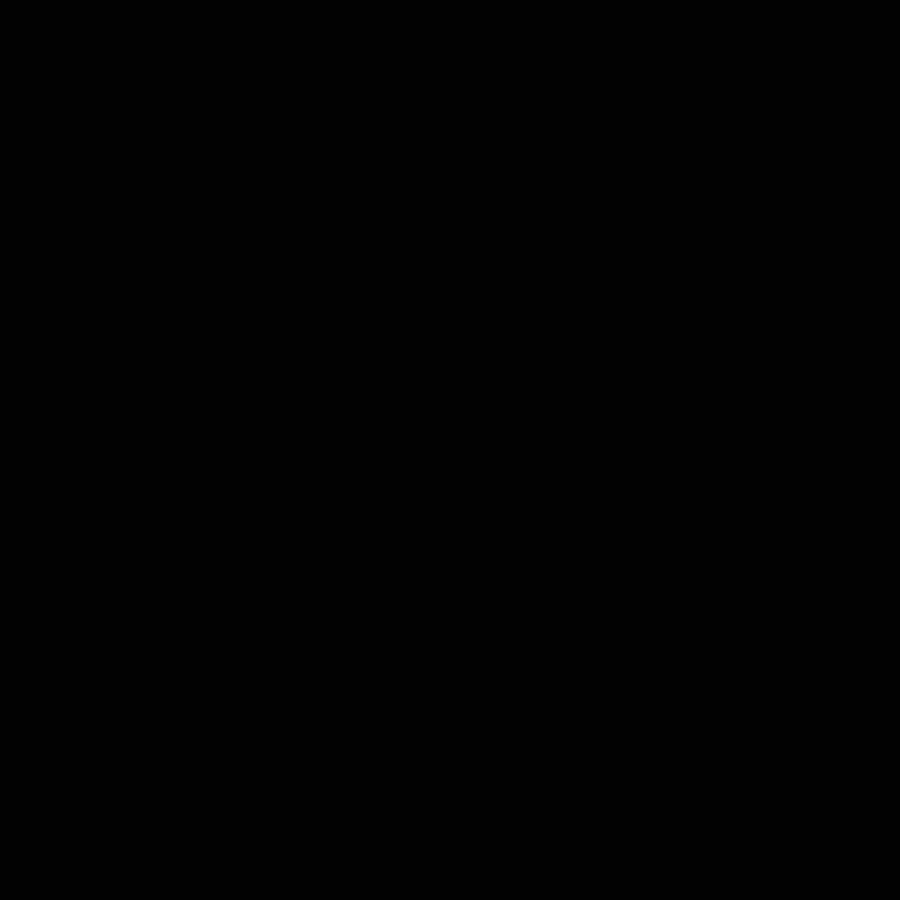 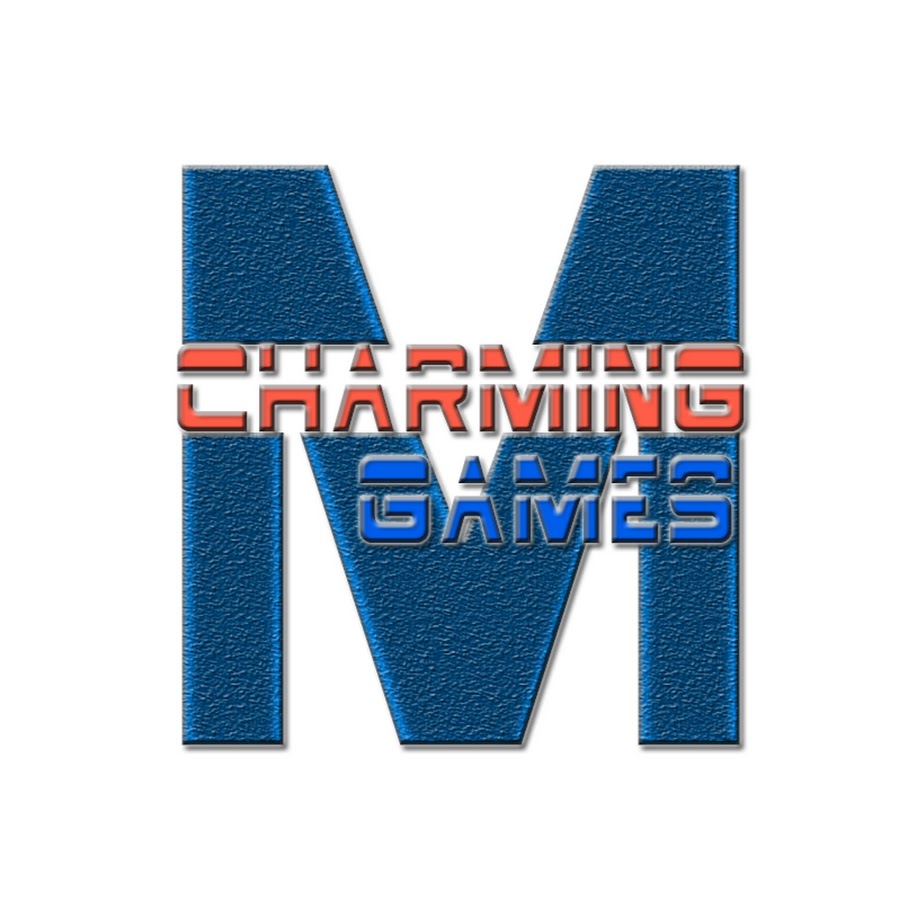 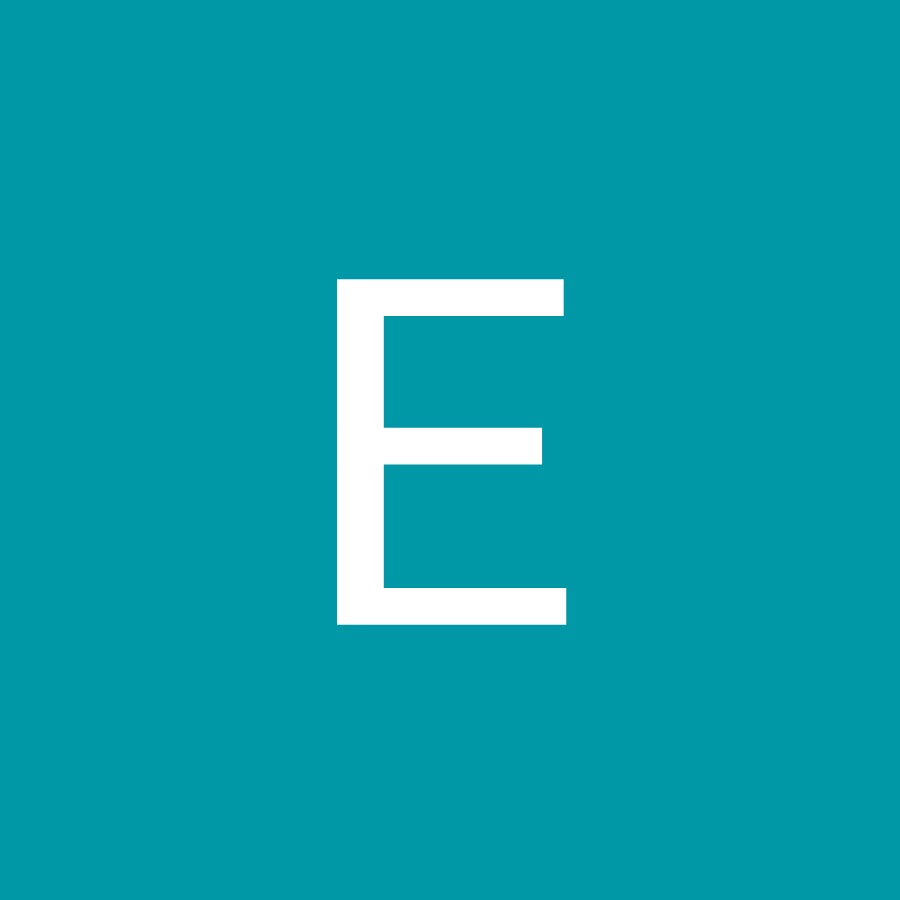 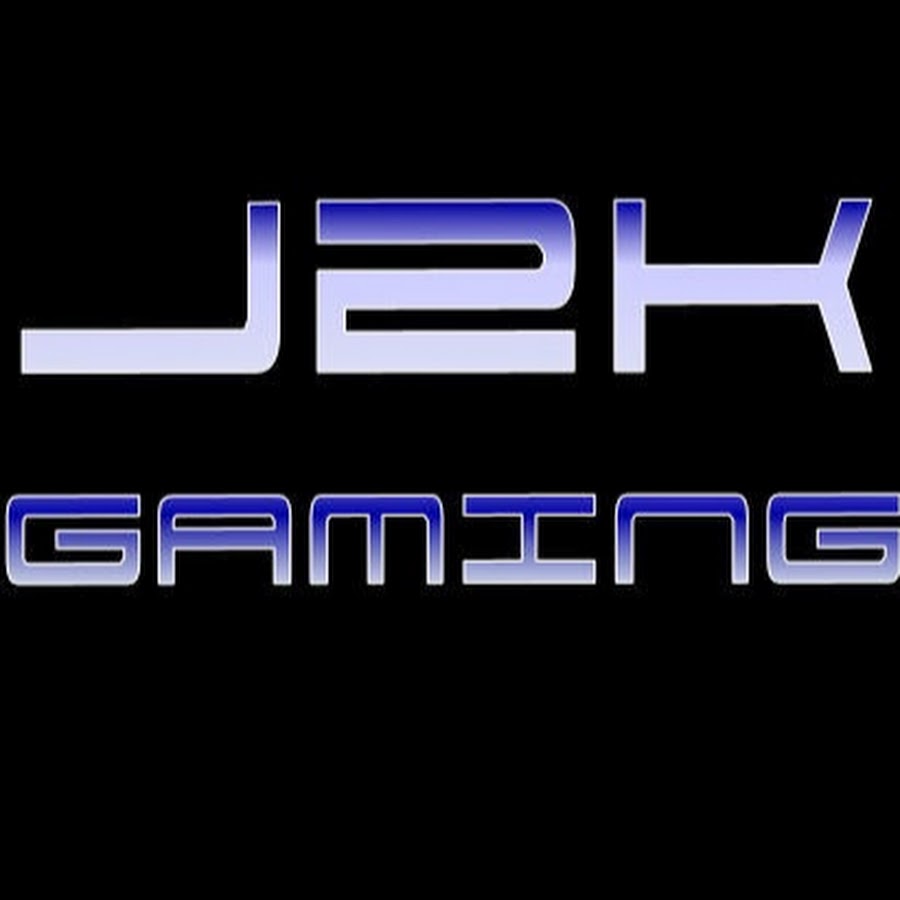 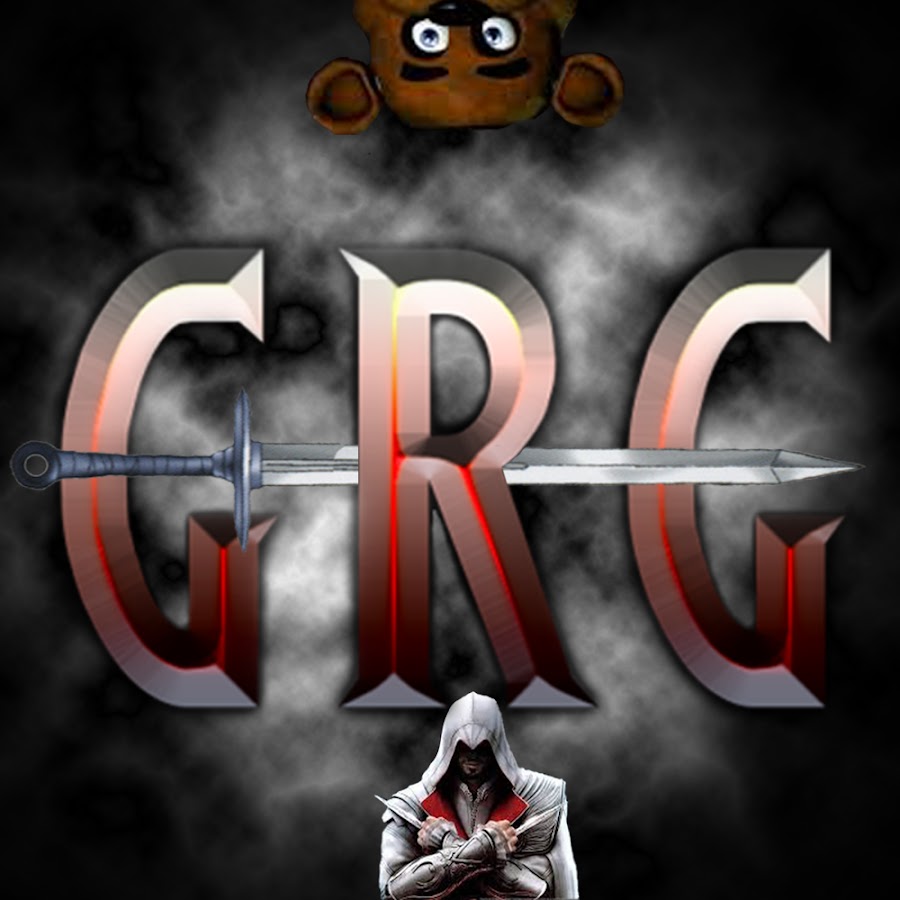 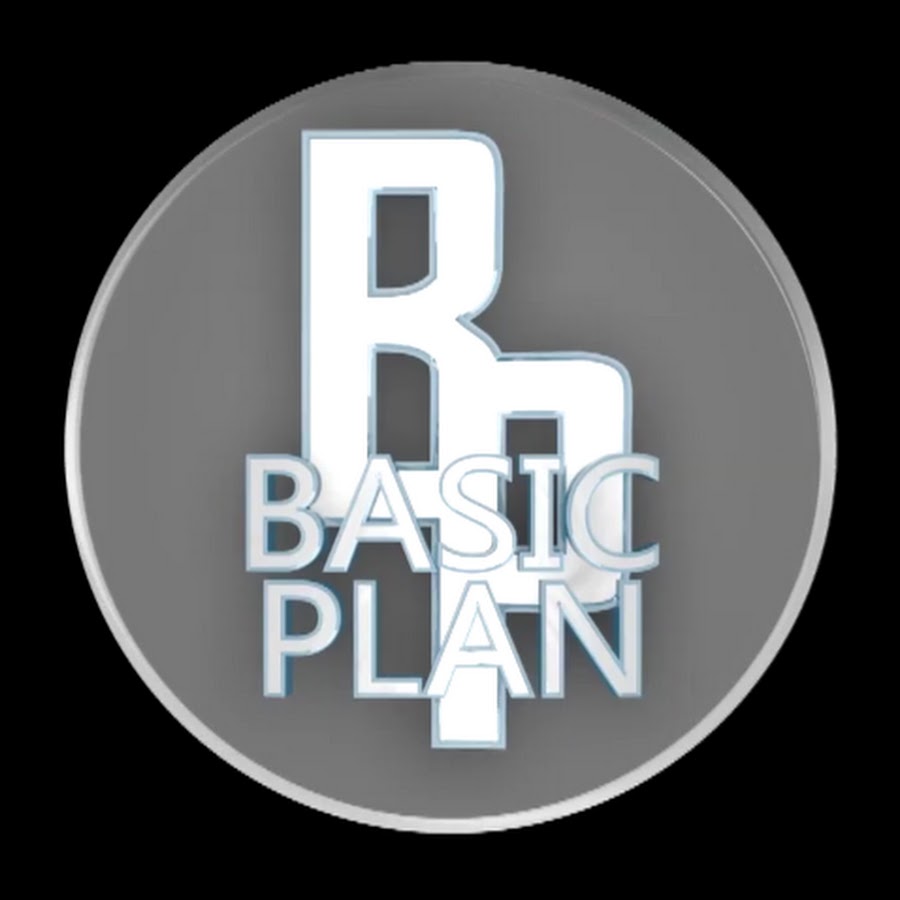 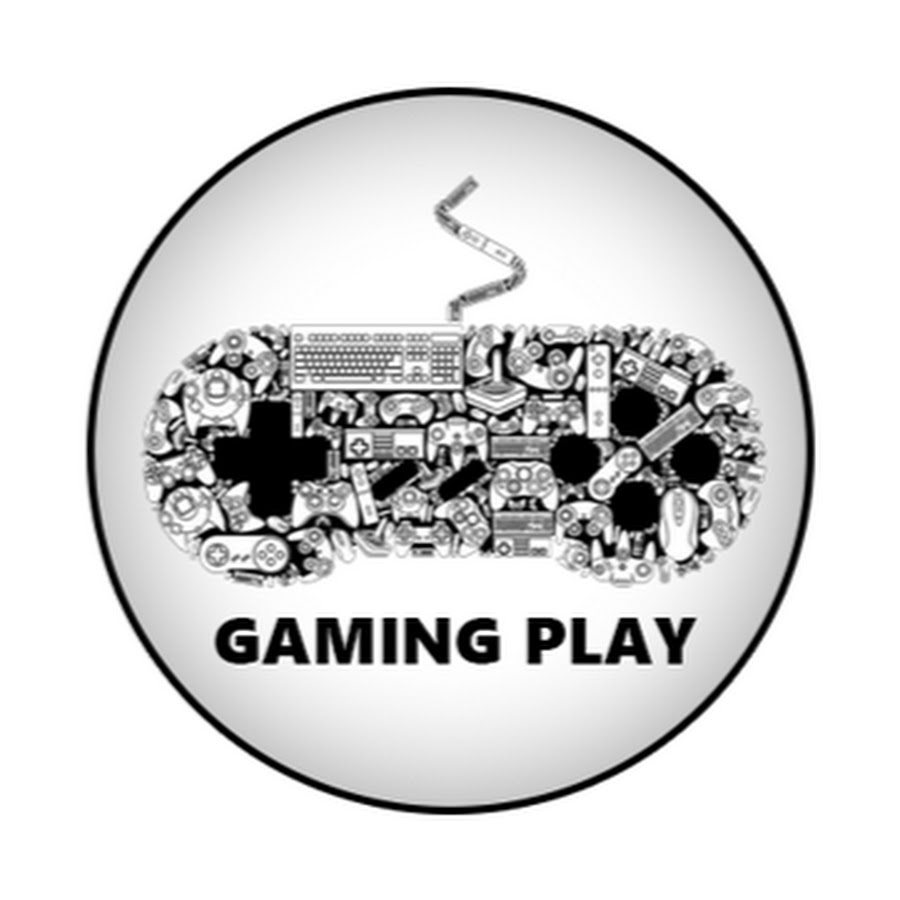 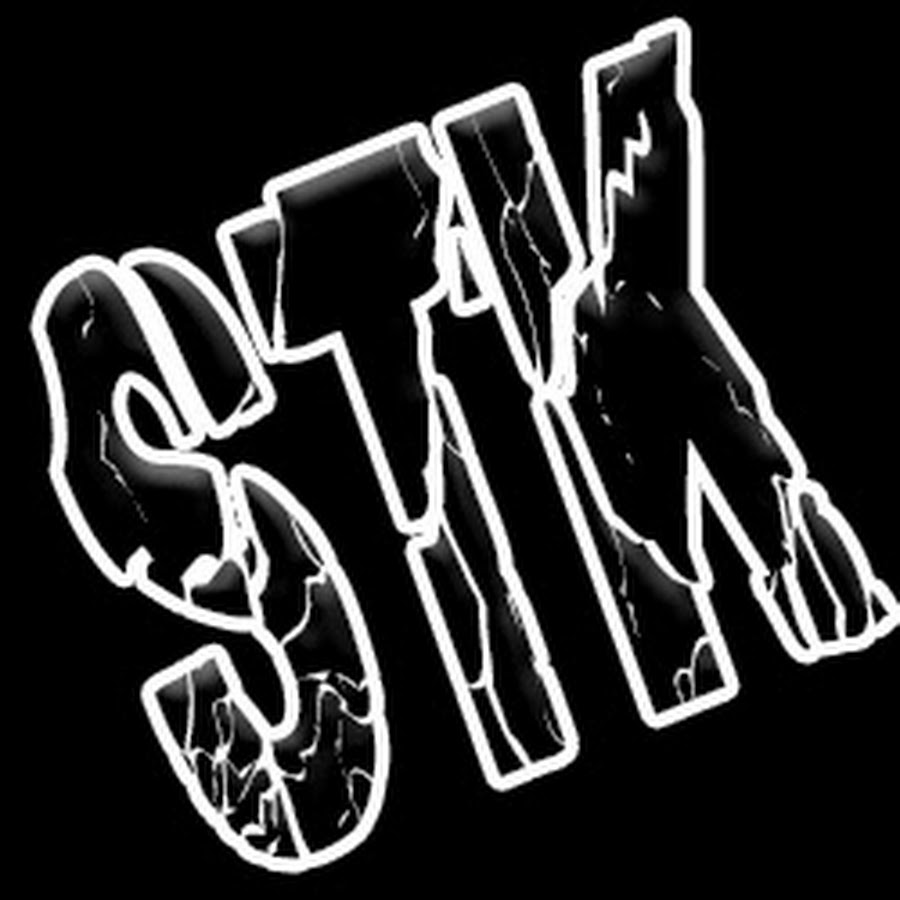 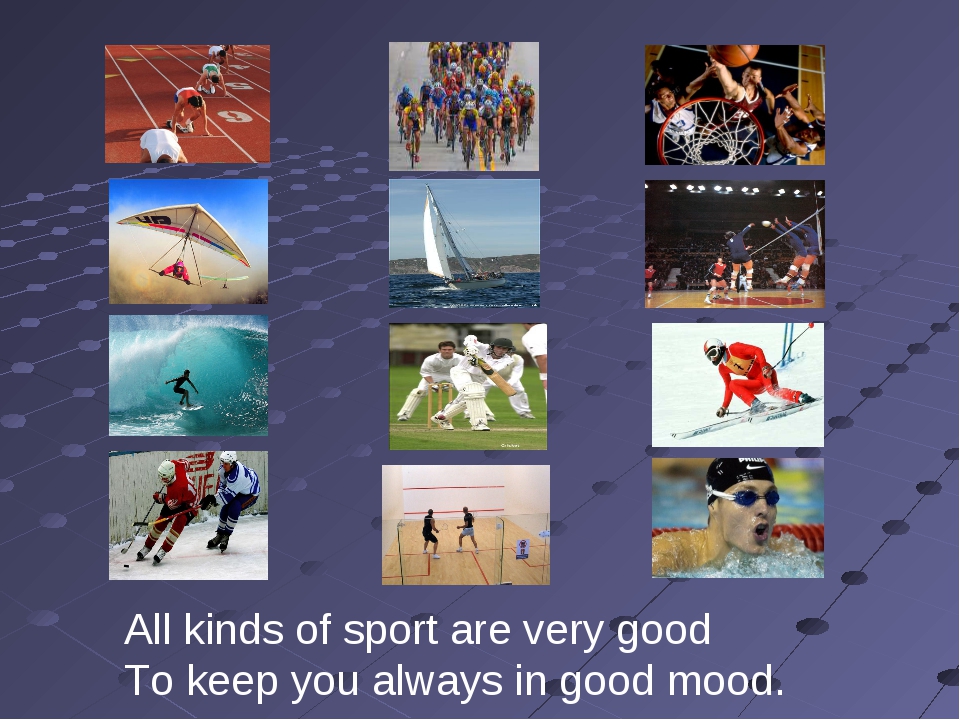 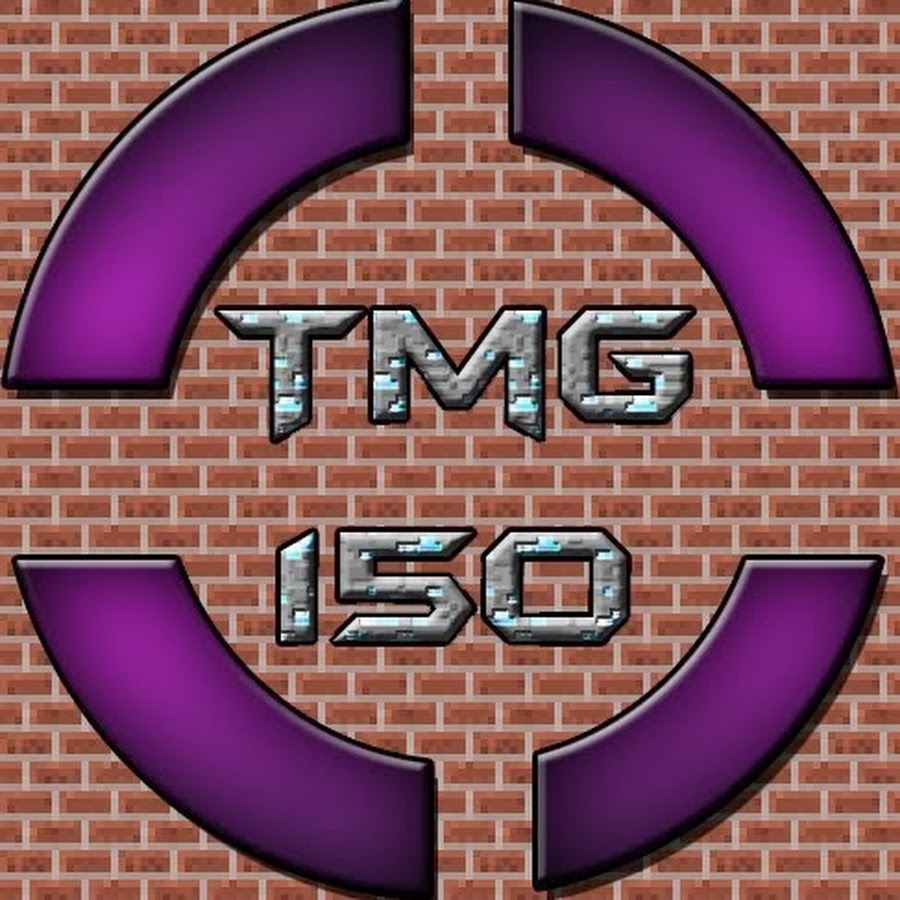 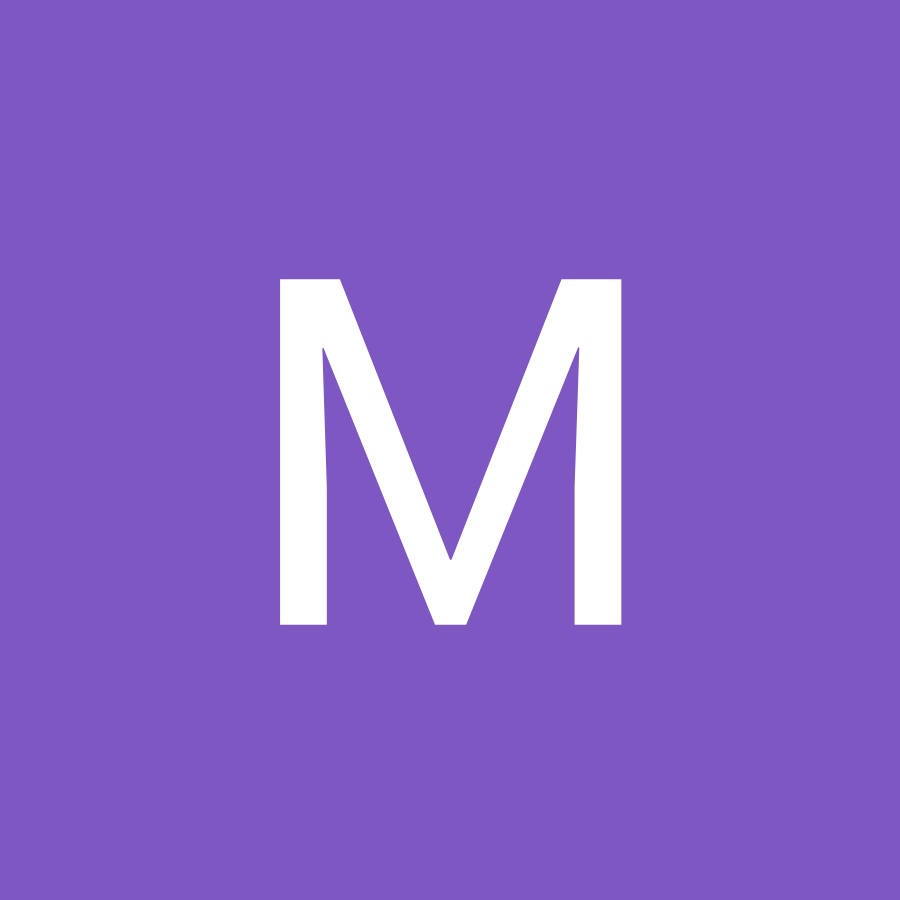 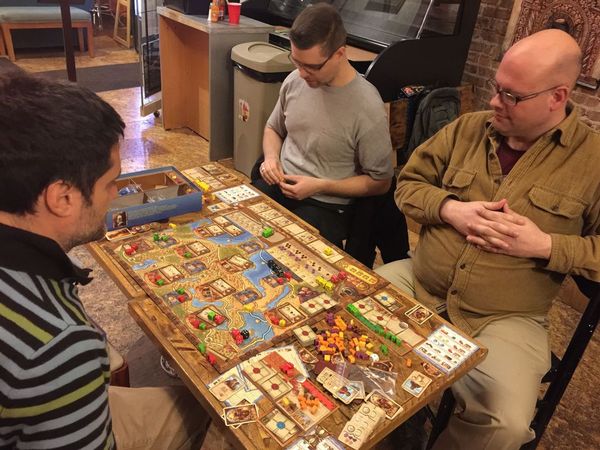