All Kinds Of Minds 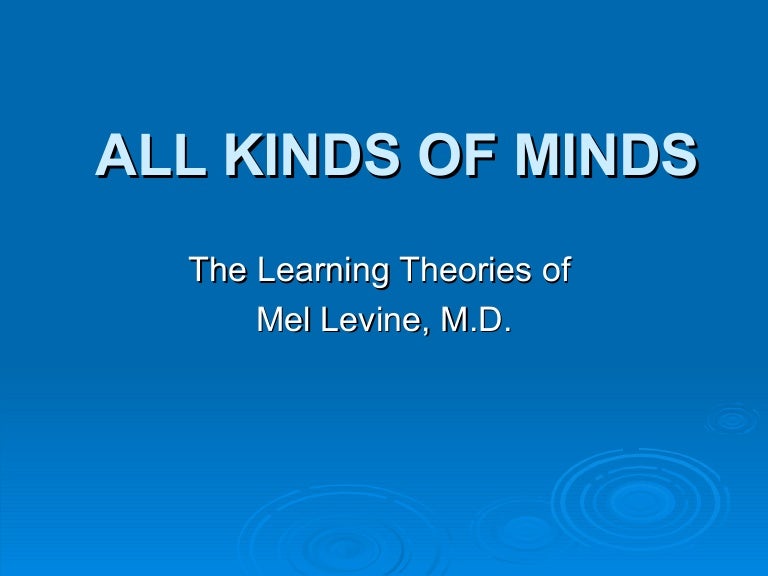 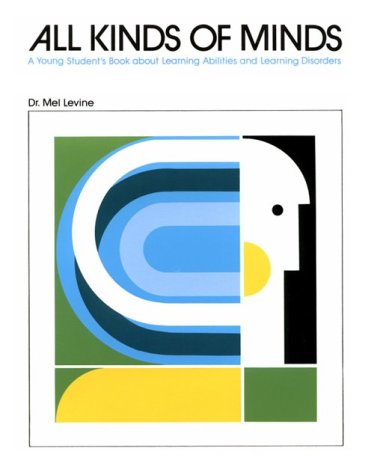 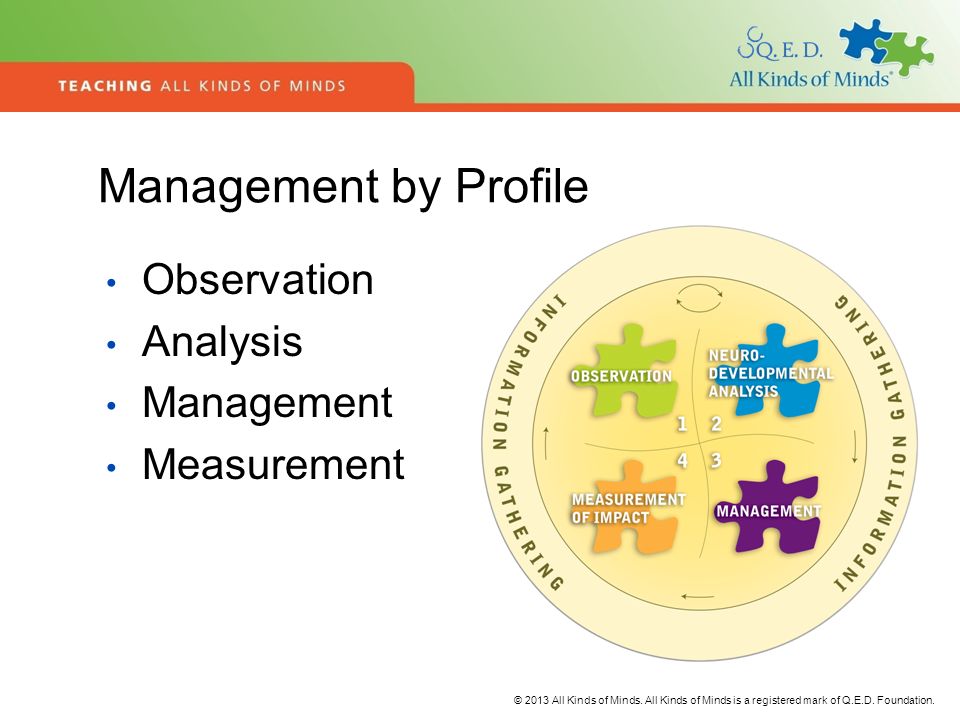 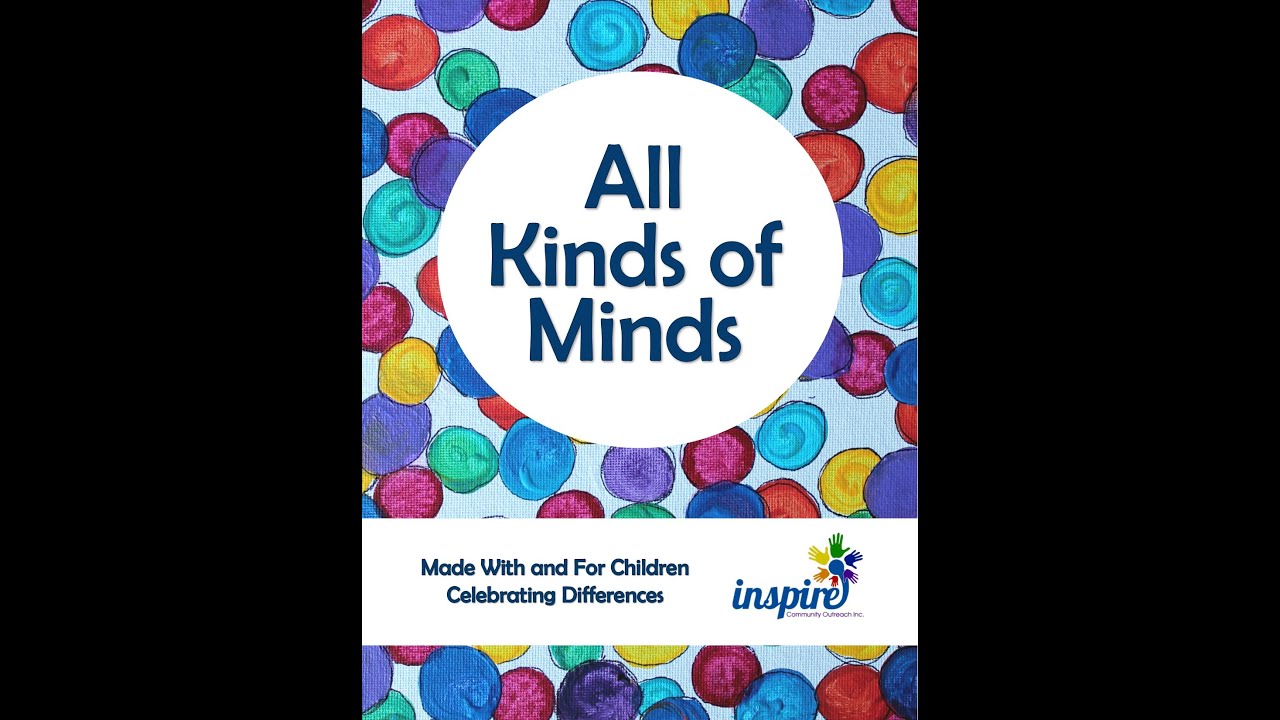 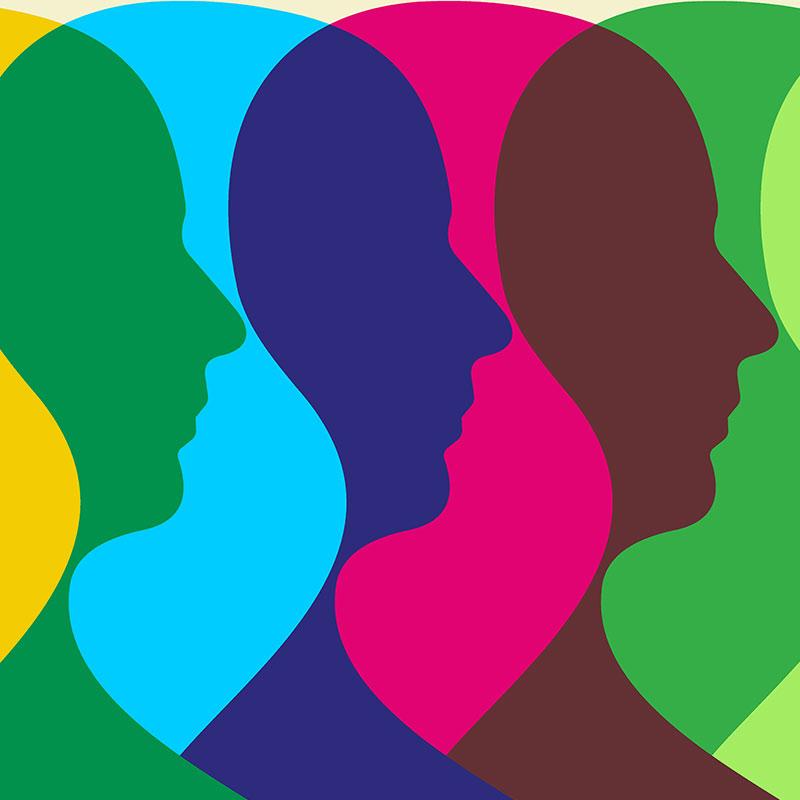 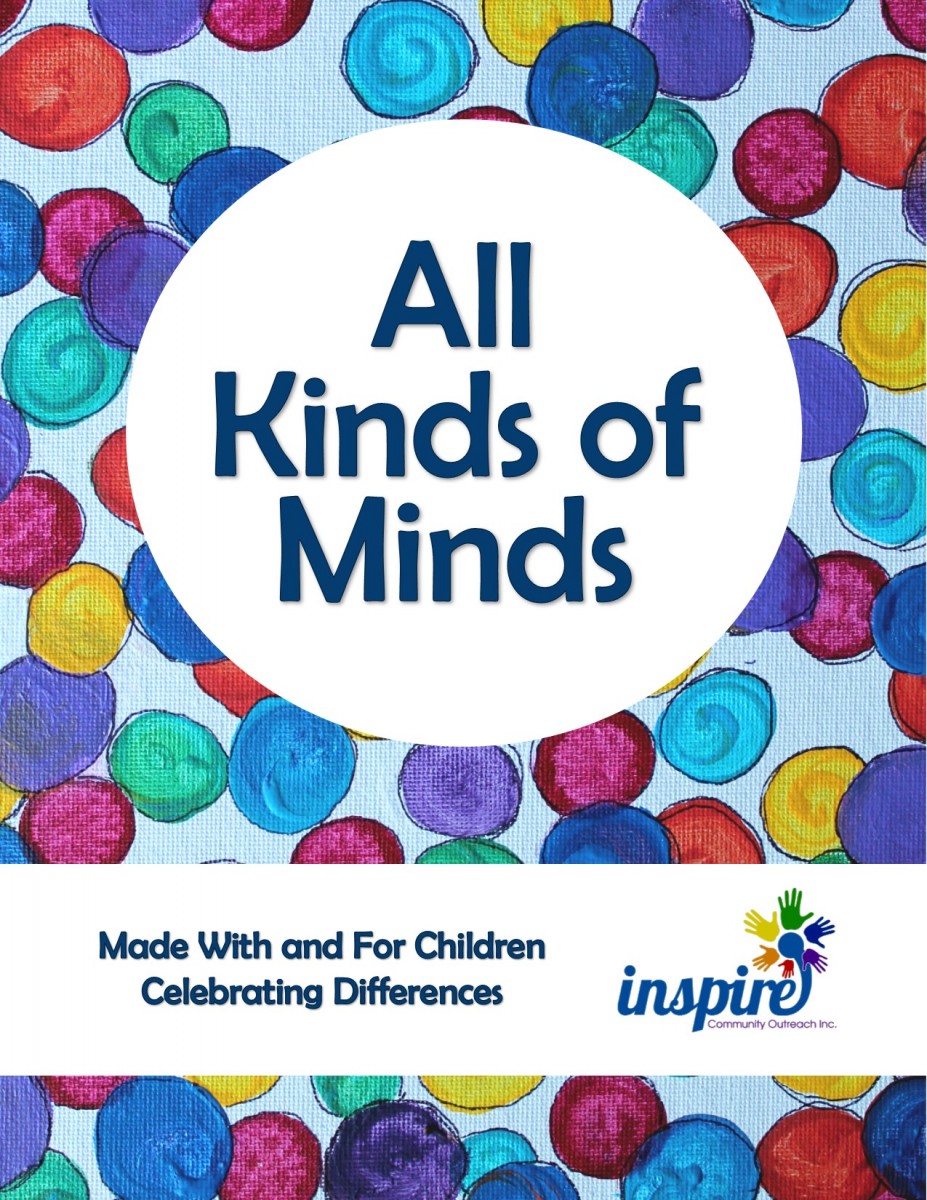 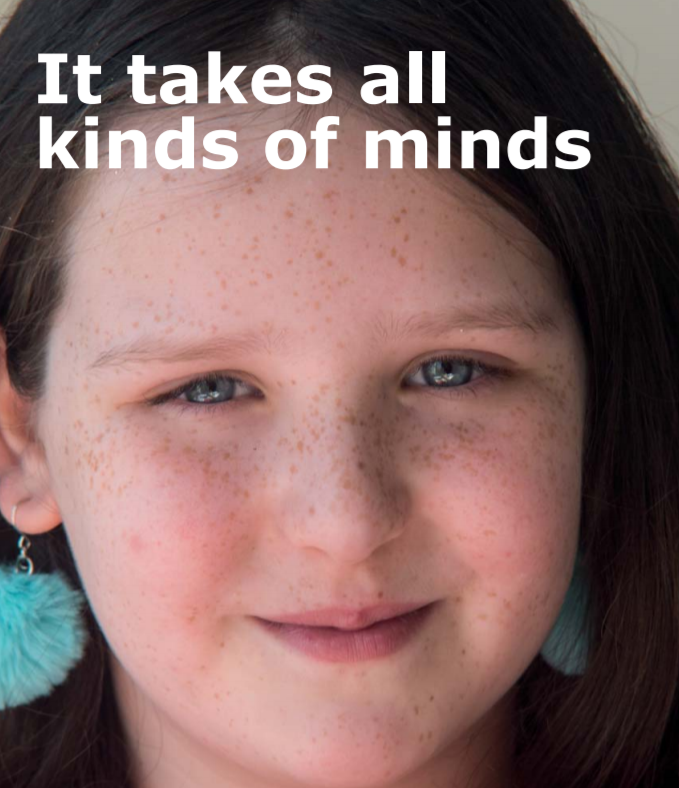 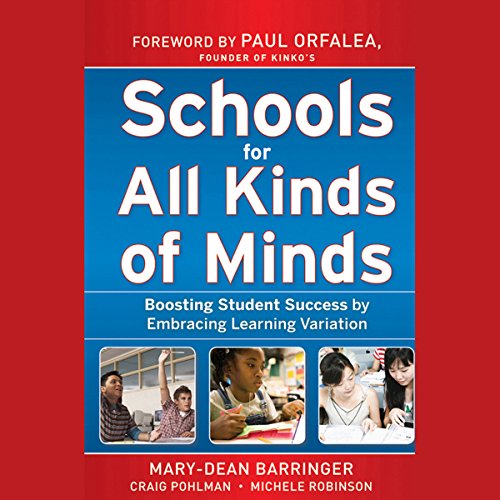 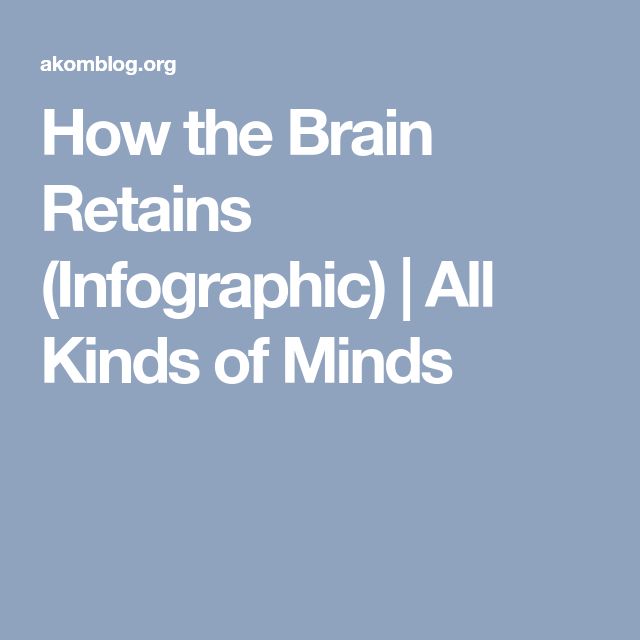 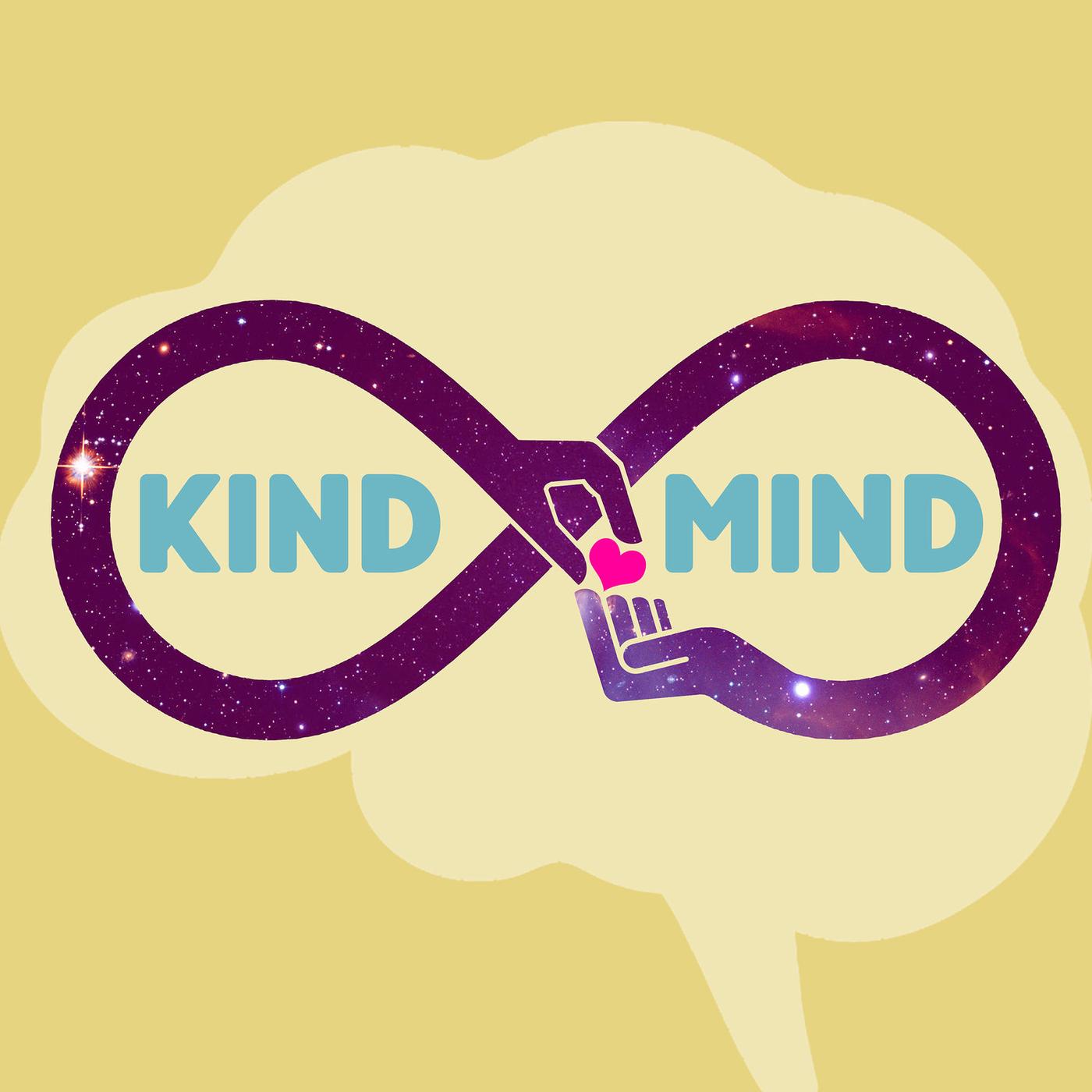 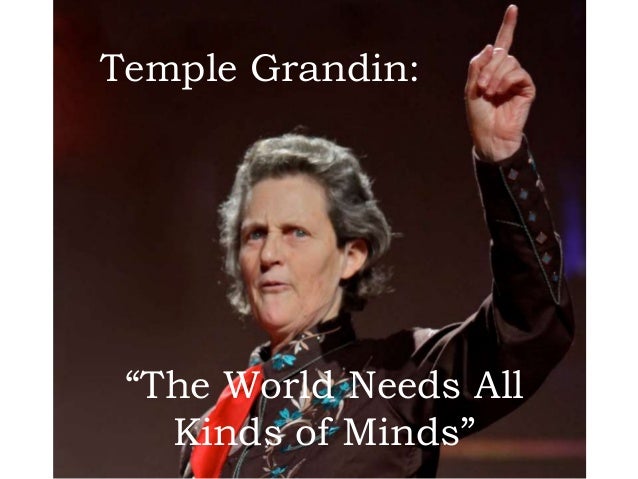 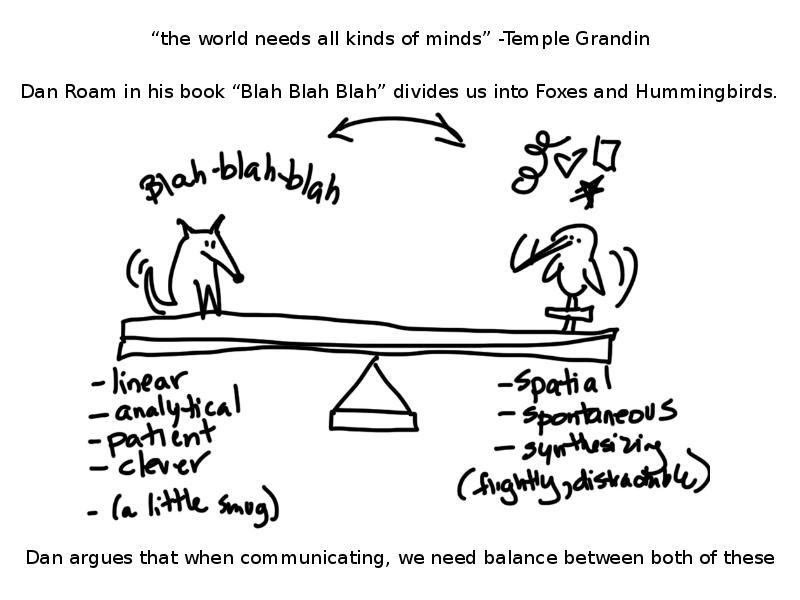 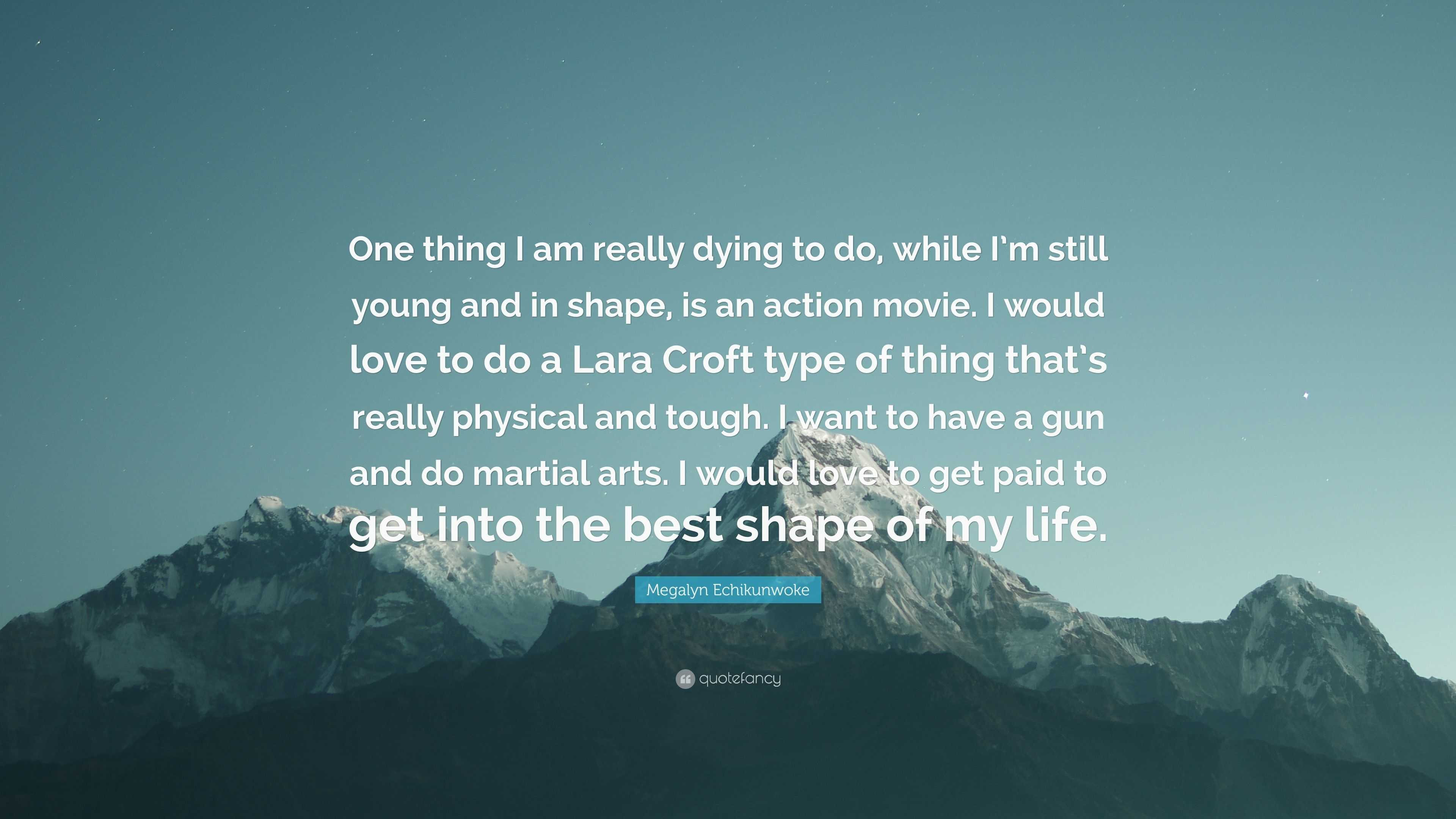 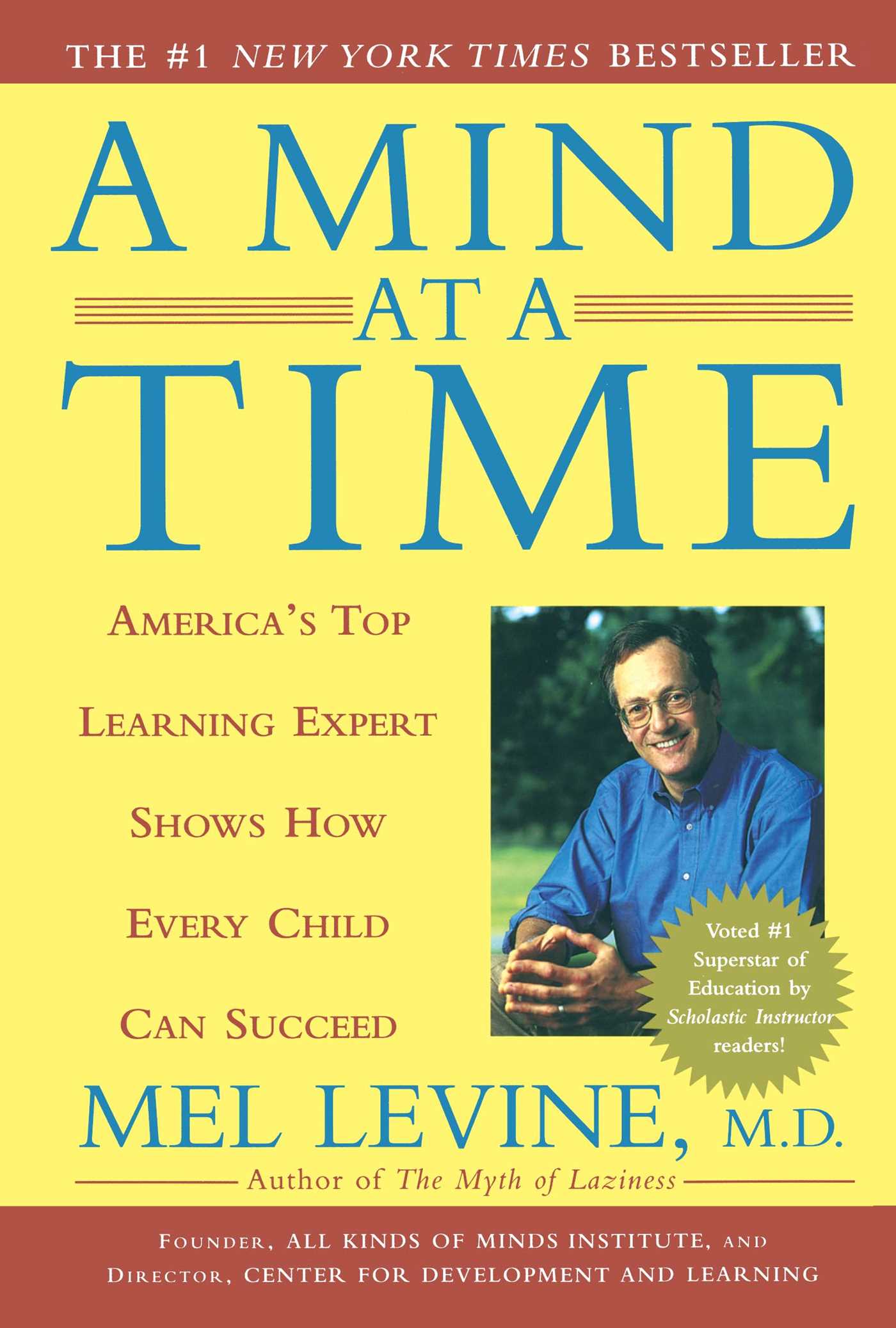 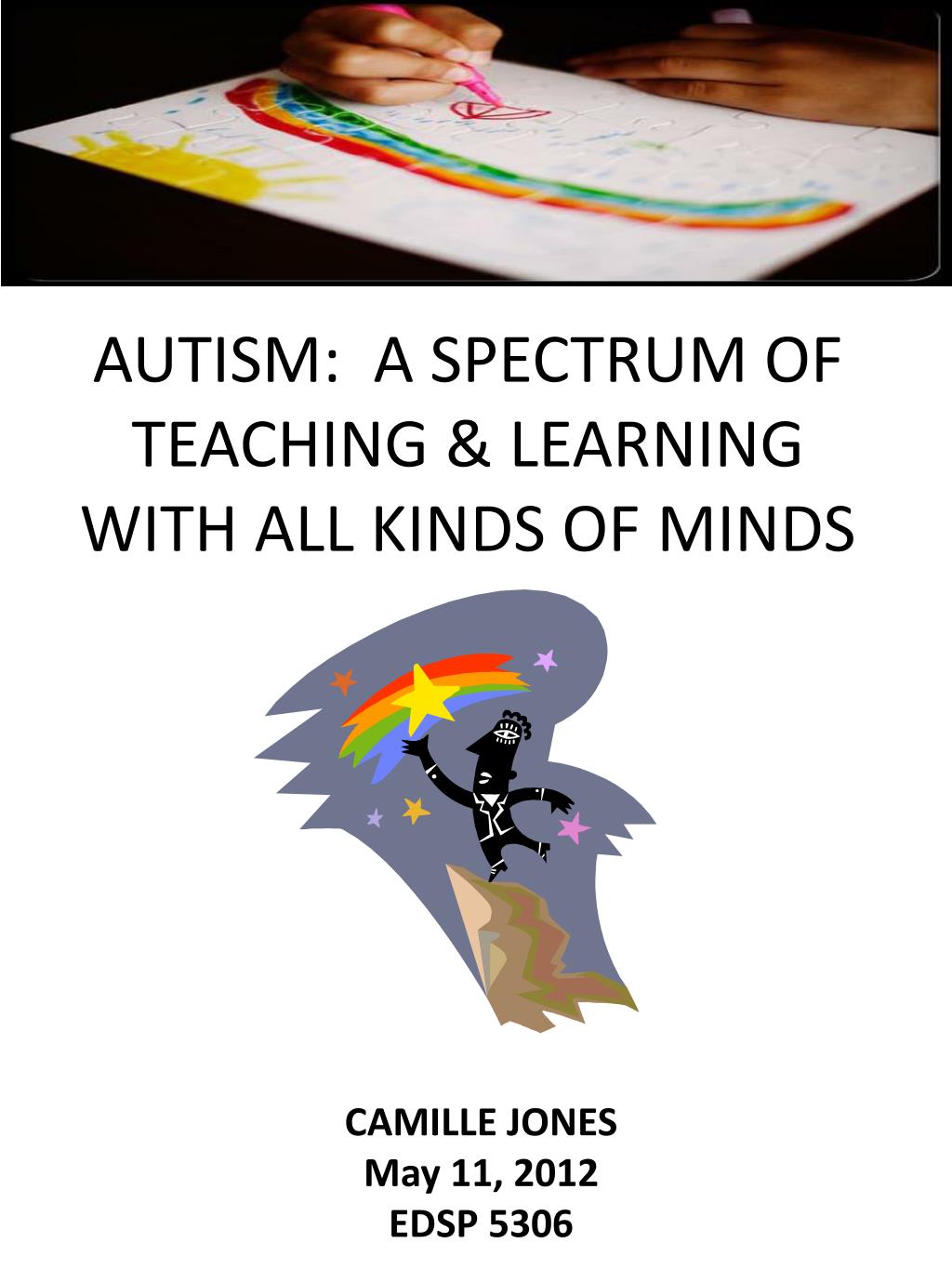