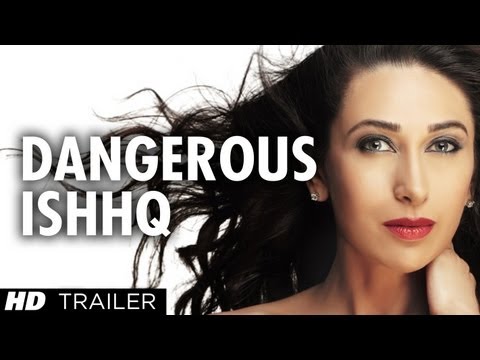 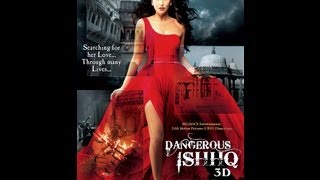 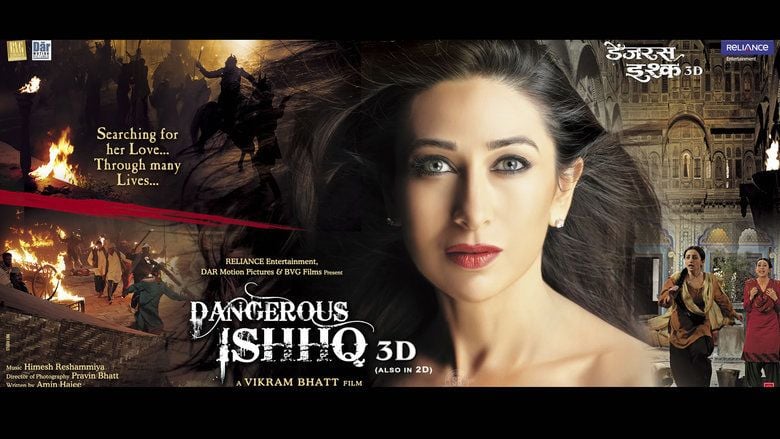 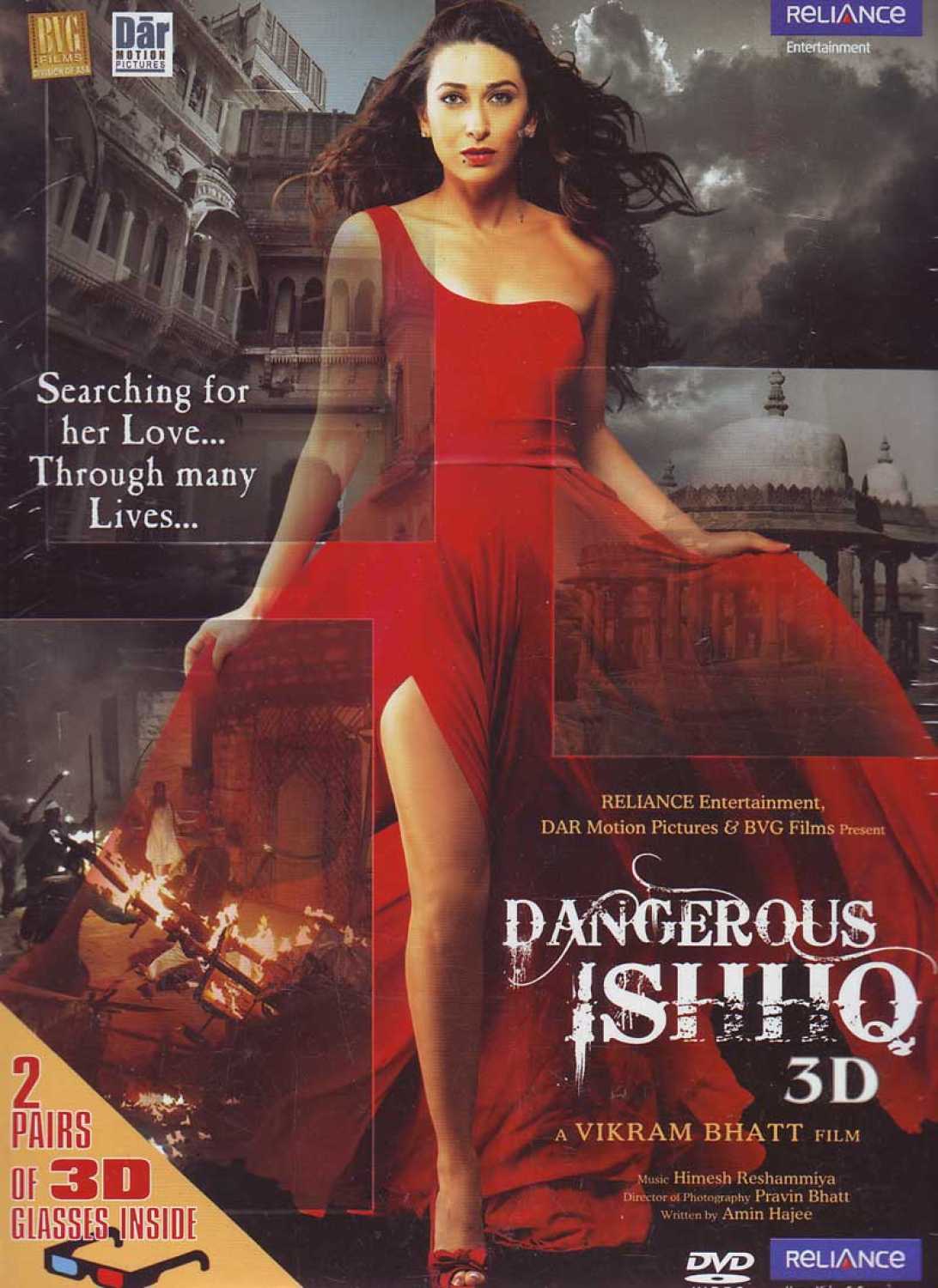 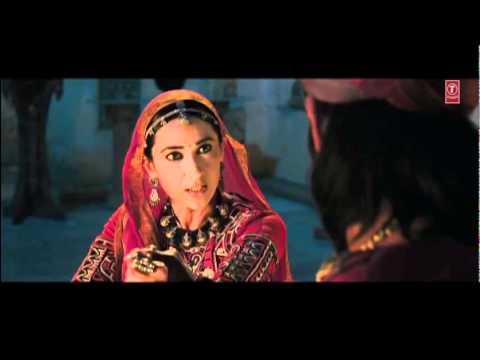 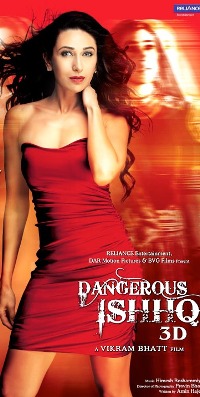 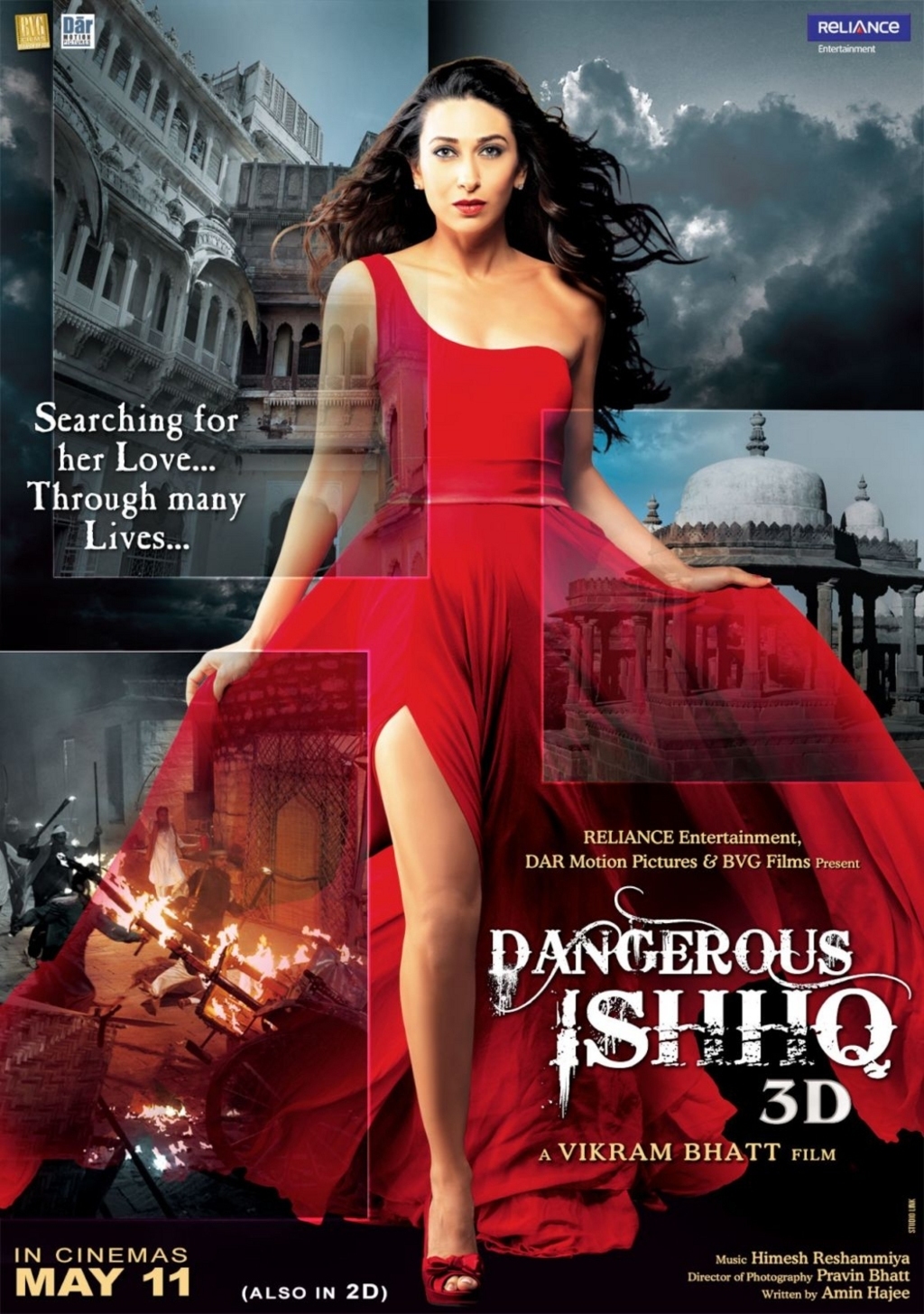 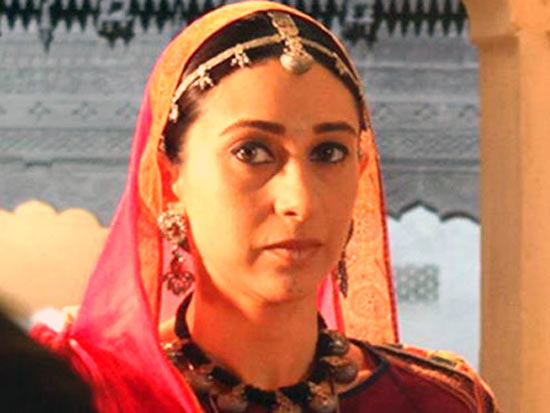 'Dangerous Ishhq is not my comeback' - Rediff.com Movies 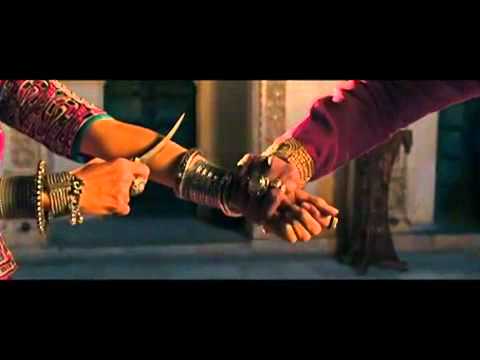 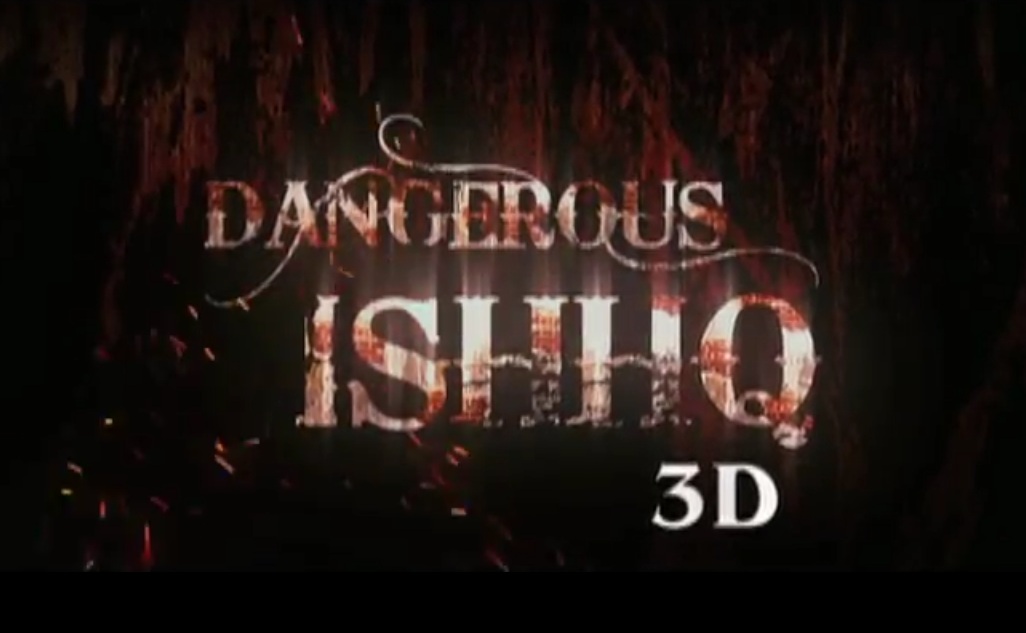