Irwin was born March 17, 1930, in Pittsburgh, Pennsylvania, of Scottish and Irish descent, to parents James Irwin and Elsa Mathilda Irwin (née Strebel). Irwin's grandparents emigrated to the U. S. from Altmore Parish at Pomeroy in County Tyrone, Ireland (now Northern Ireland) around 1859. At about the age of 12, he informed his mother about his desire to go to the Moon, letting her know that he might be the first person to do so (he ended up being the eighth). He graduated from East High School in Salt Lake City, Utah in 1947. He received a Bachelor of Science degree in Naval Science from the United States Naval Academy in 1951, and Master of Science degrees in Aeronautical Engineering and Instrumentation Engineering from the University of Michigan in 1957. 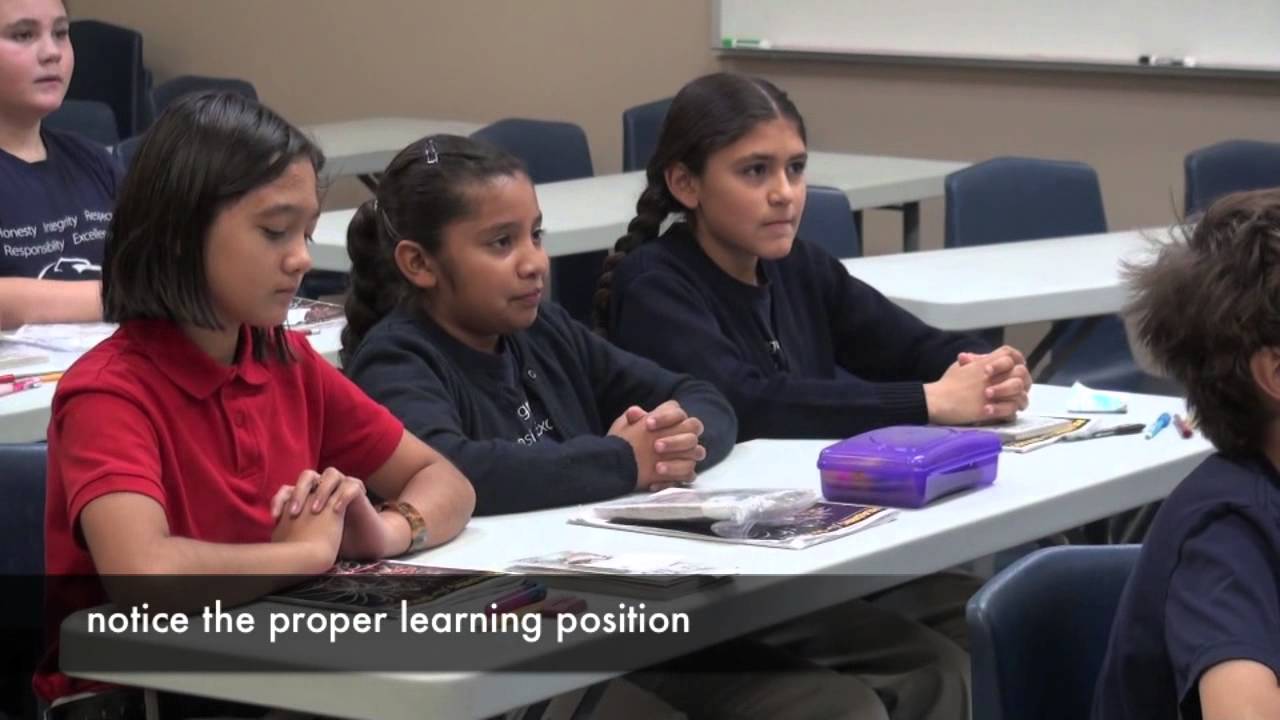 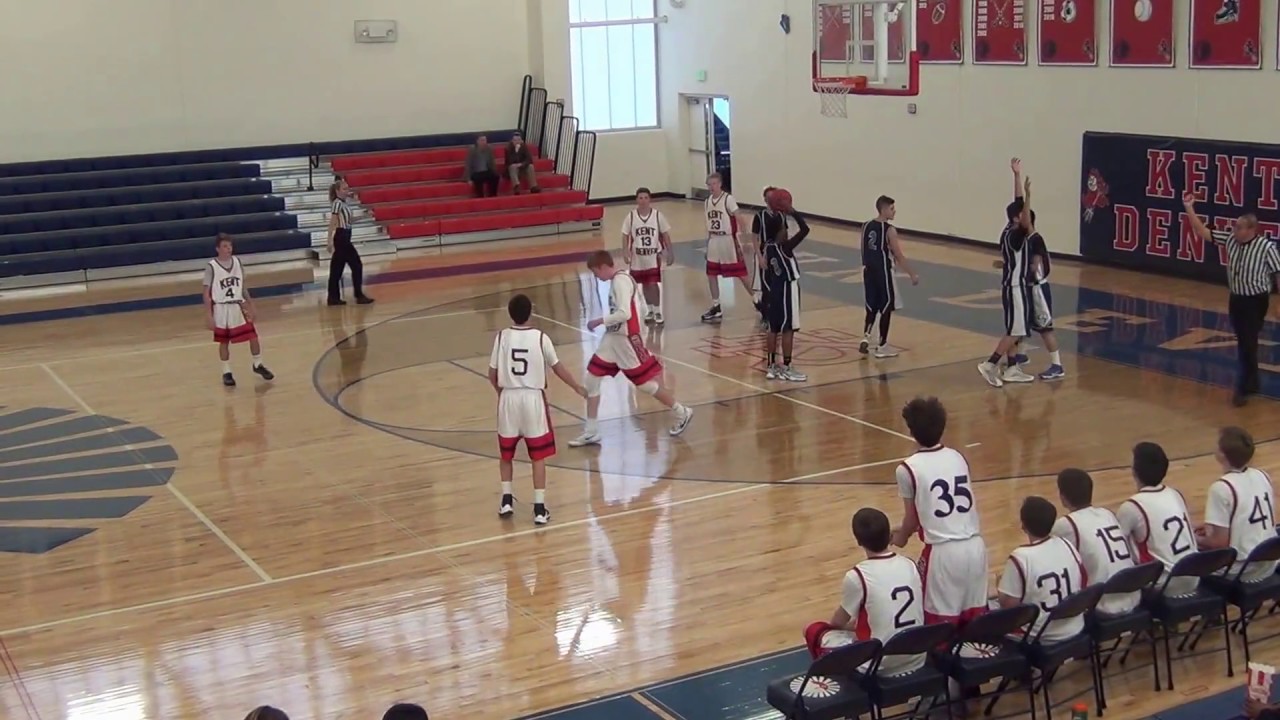 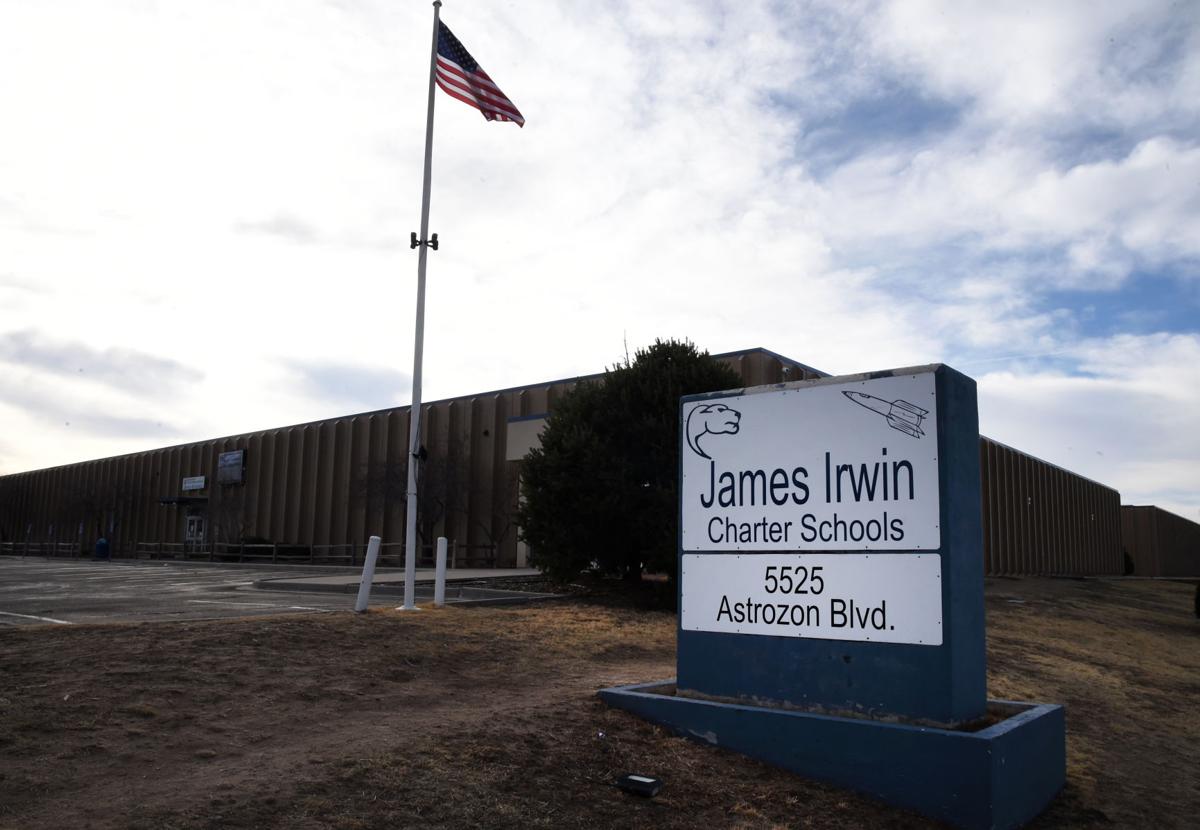 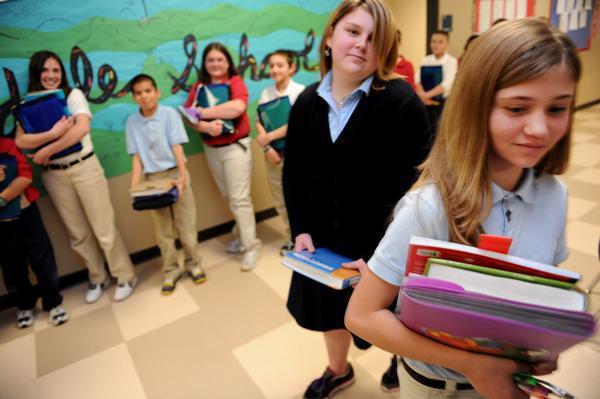 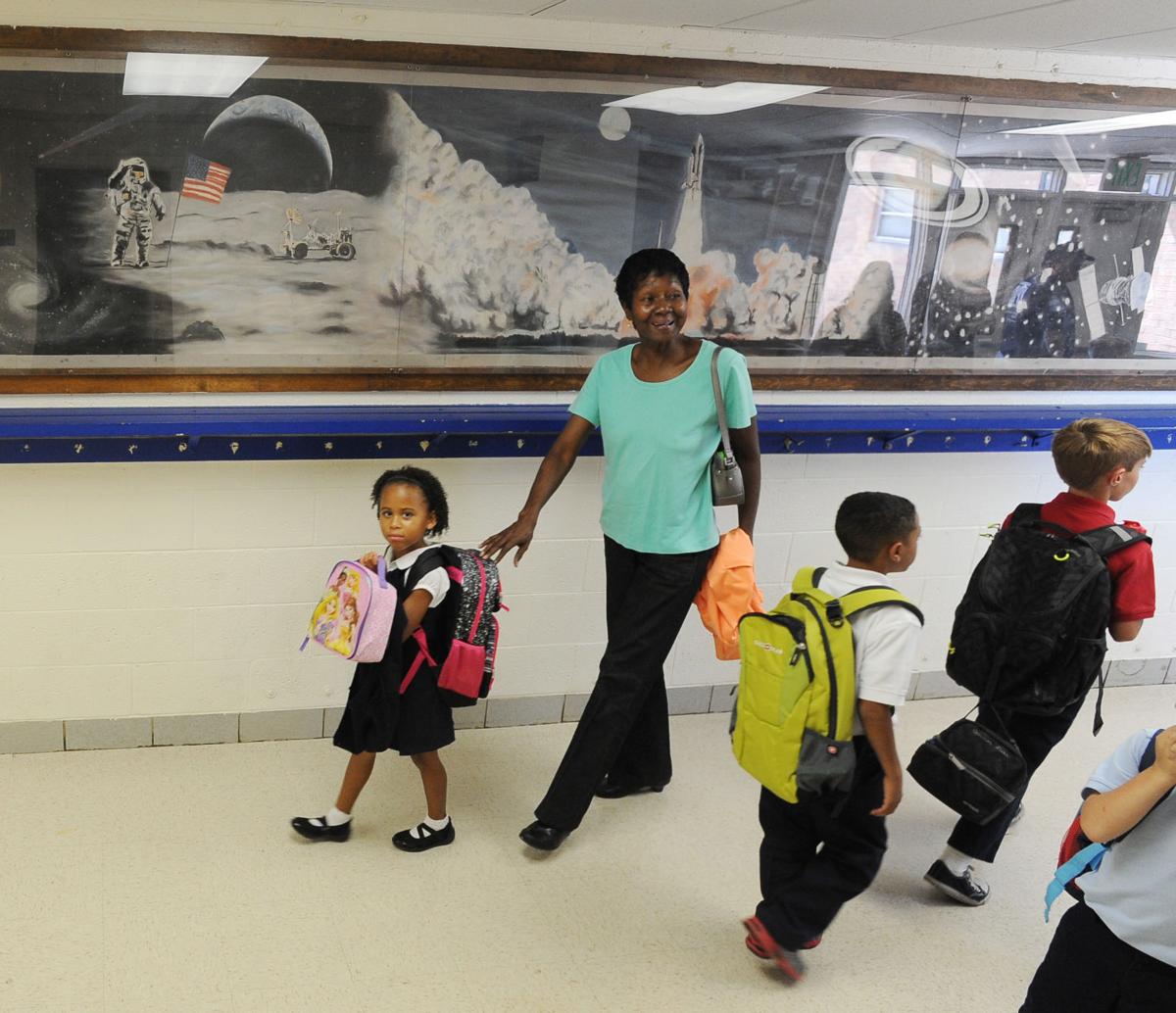 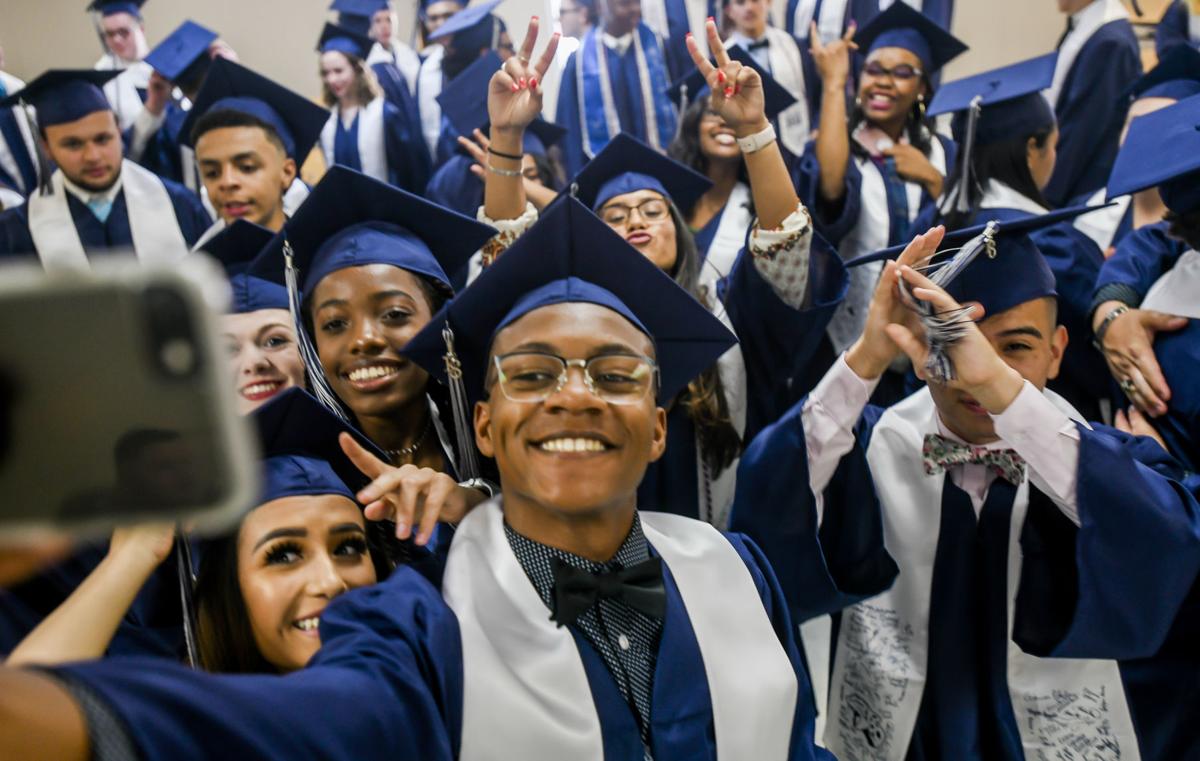 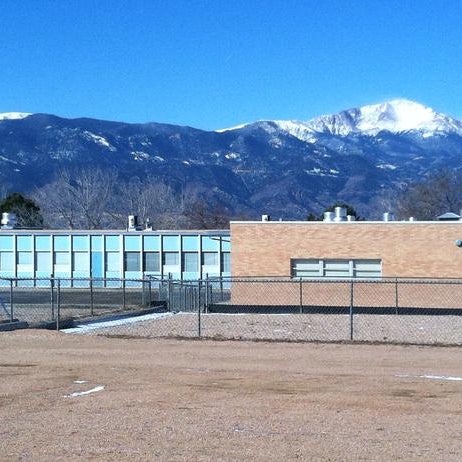 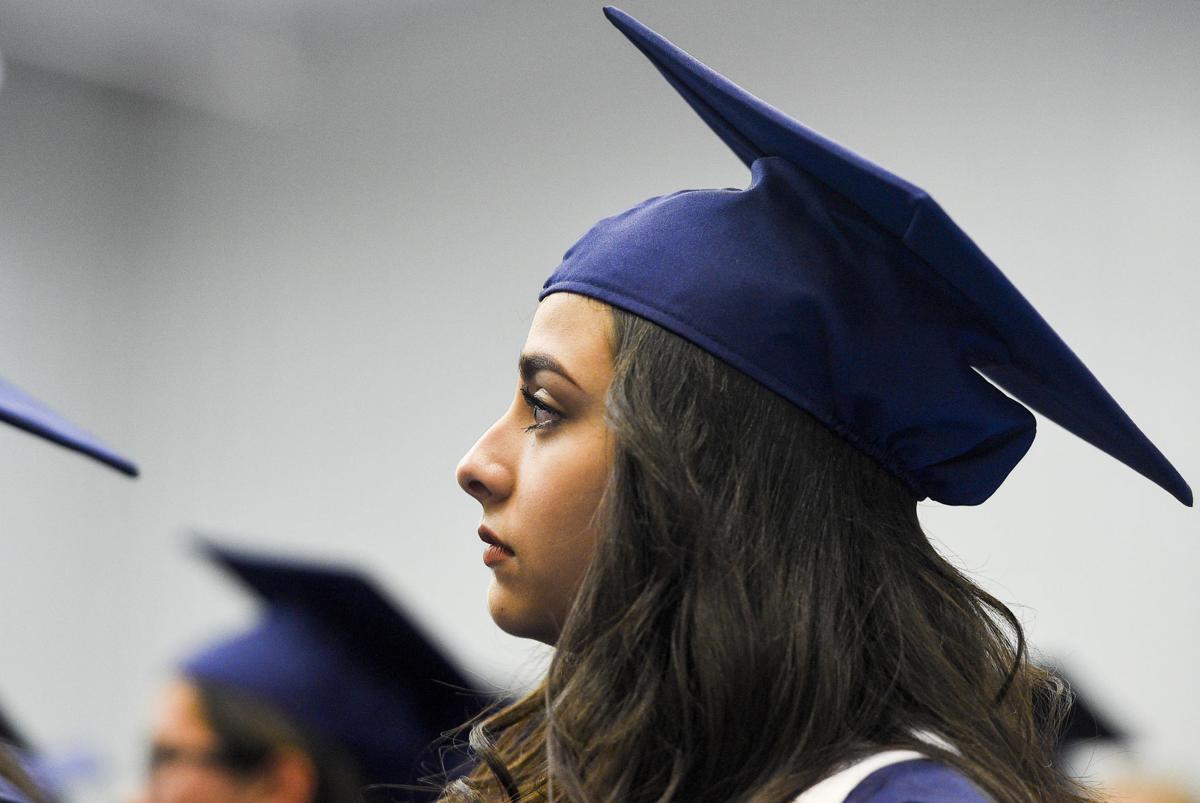 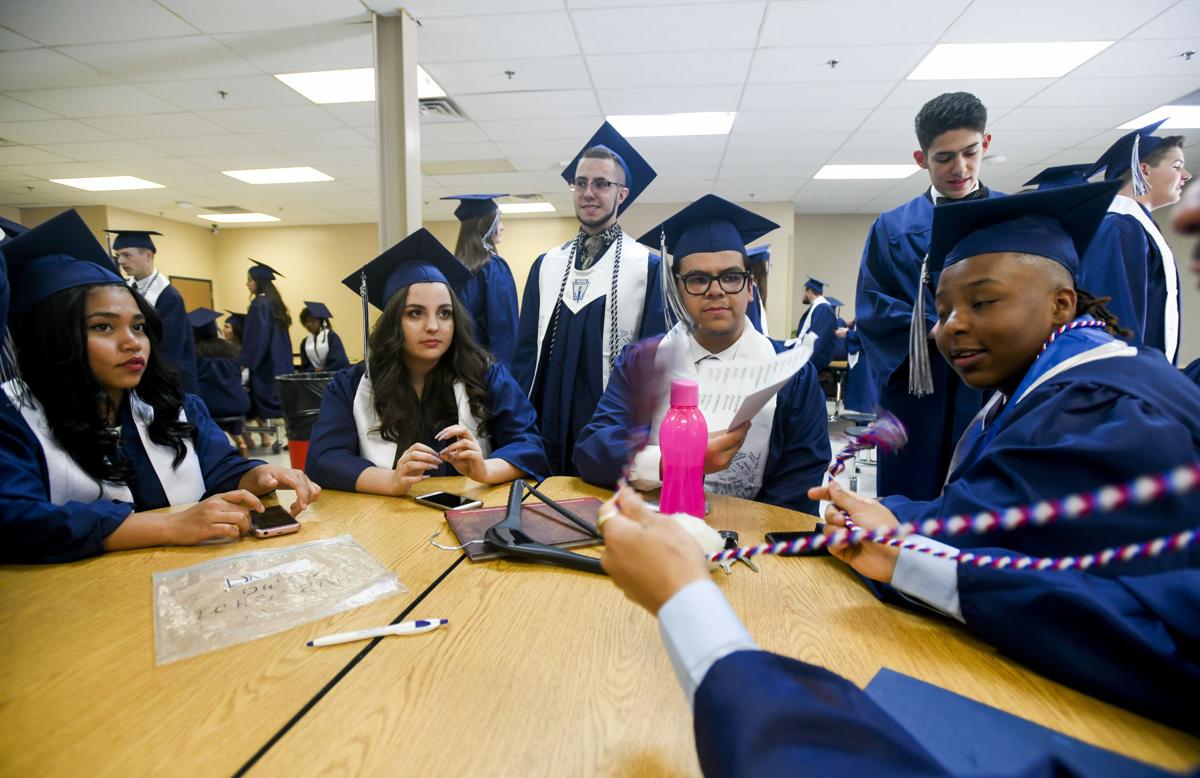 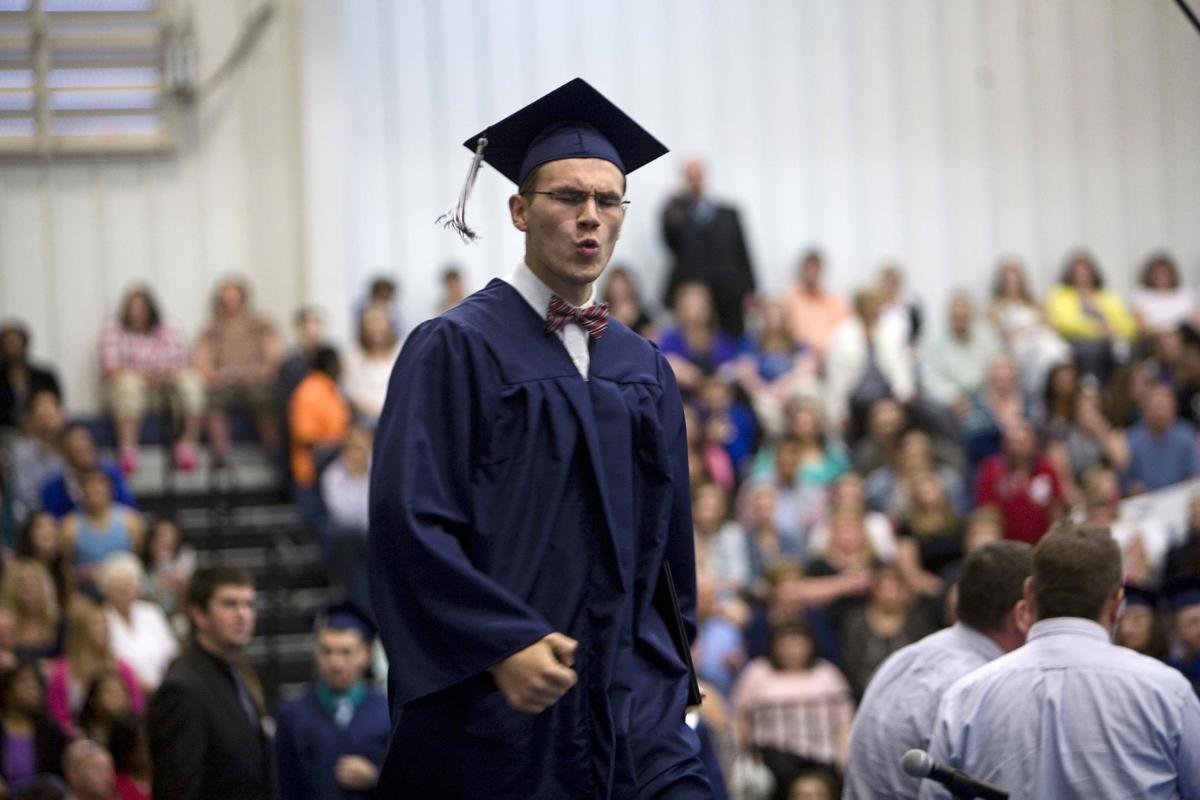 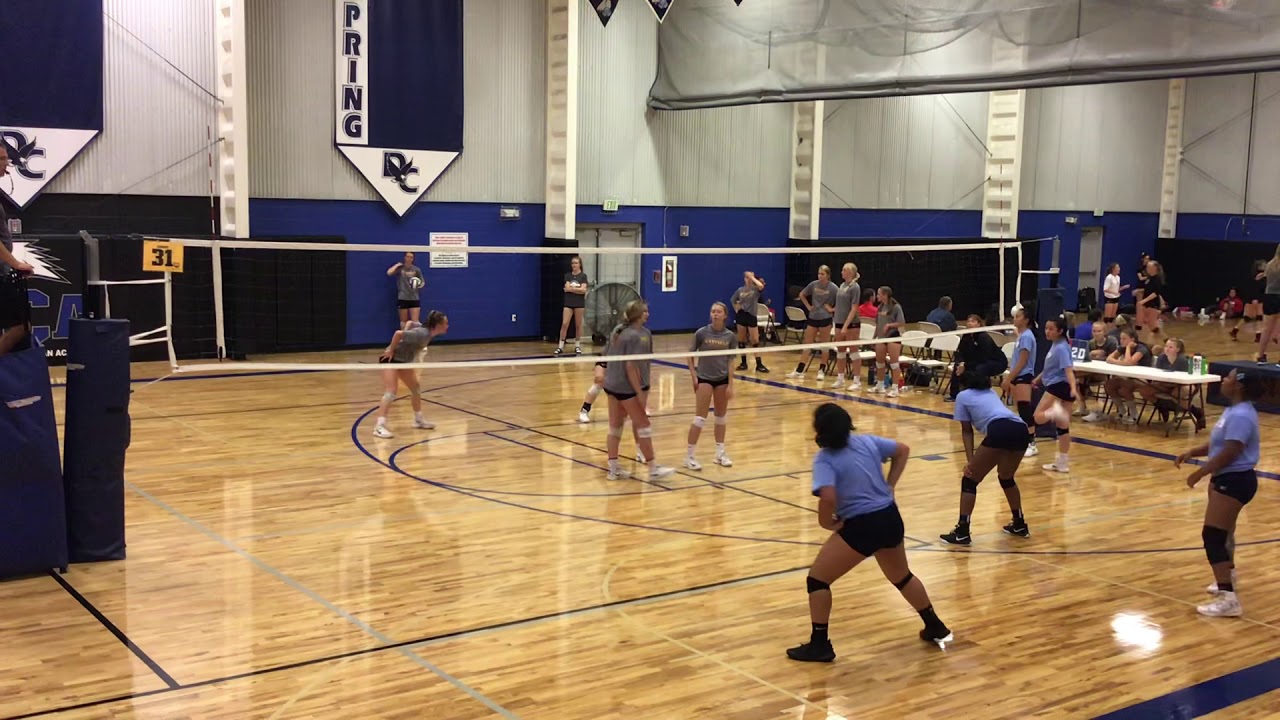 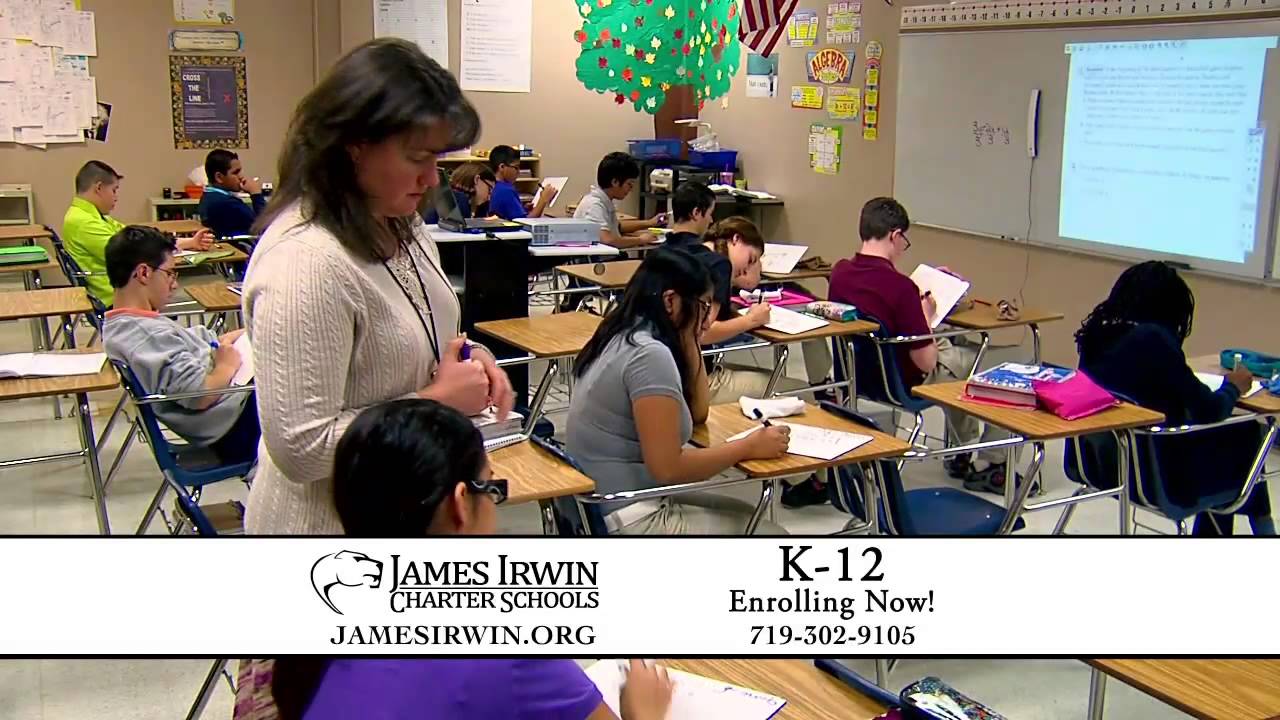 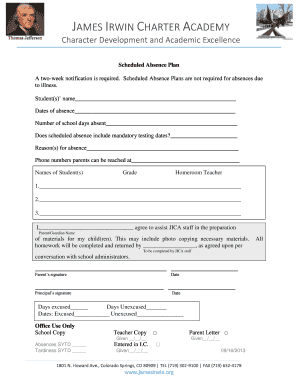 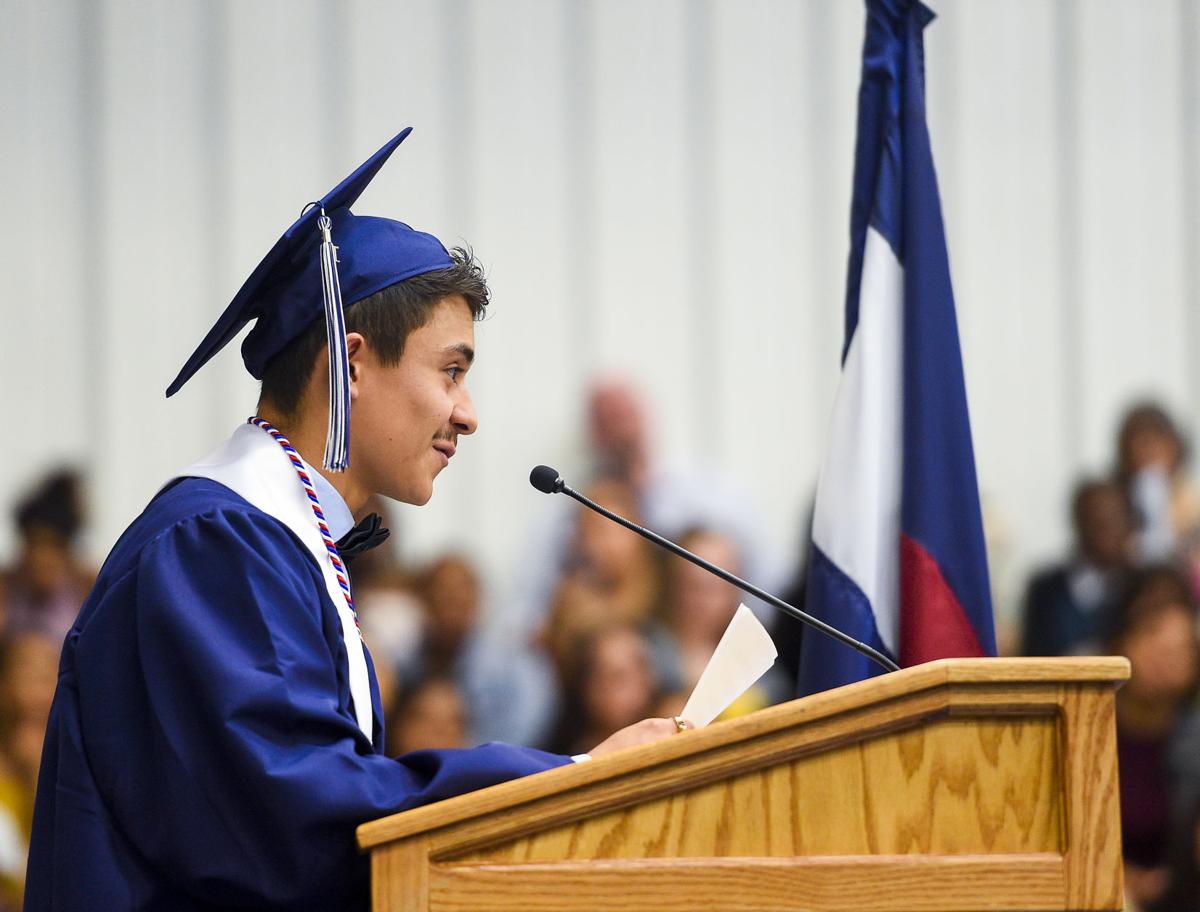 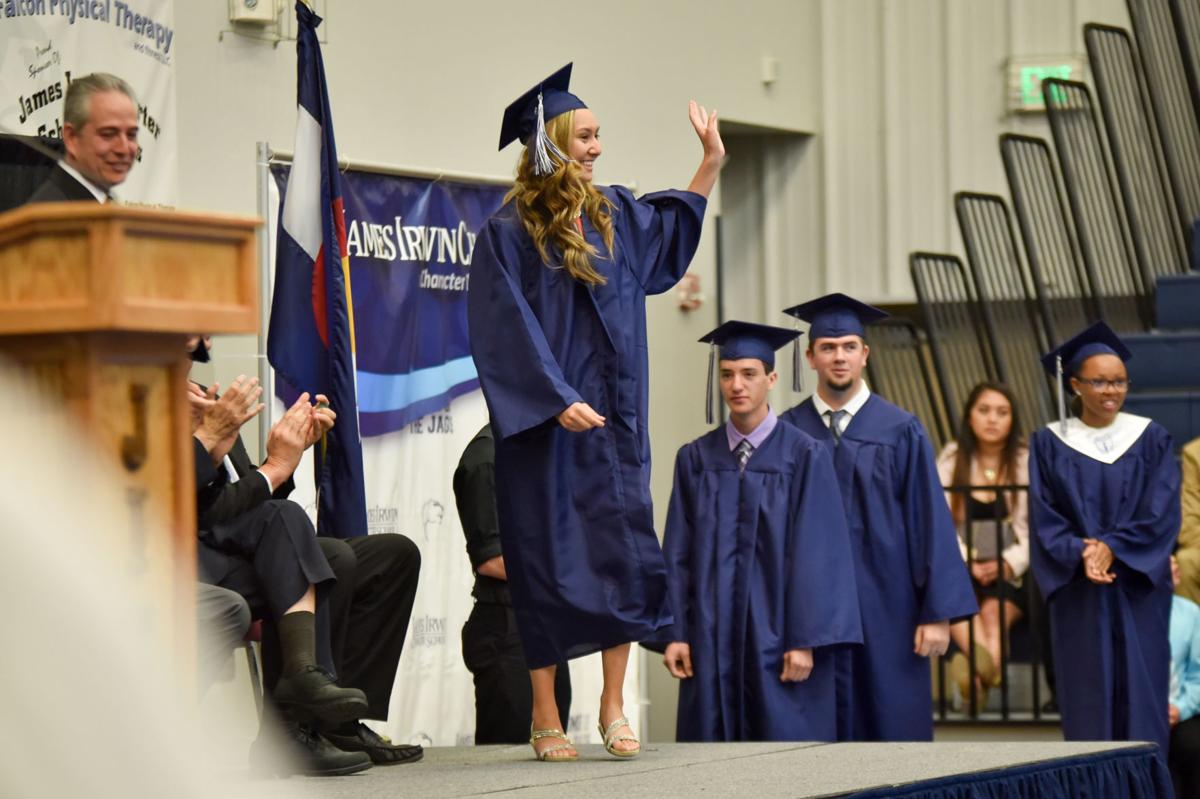 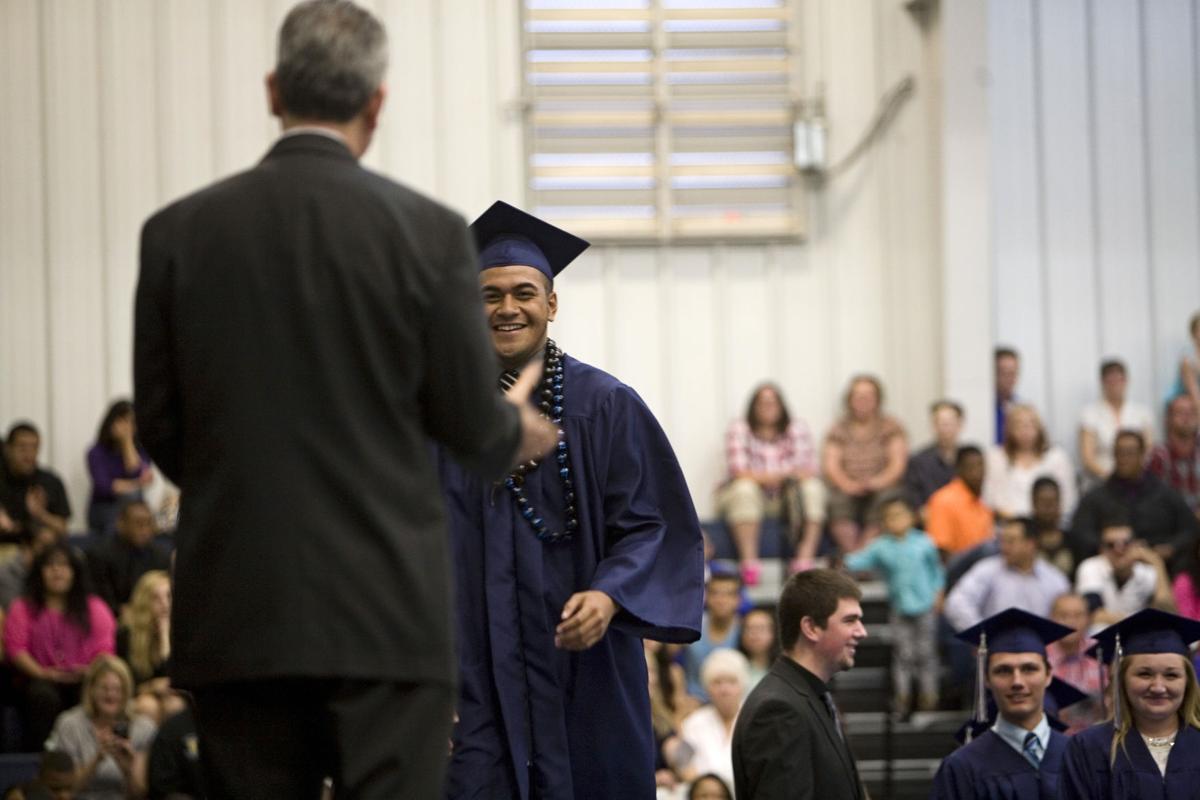 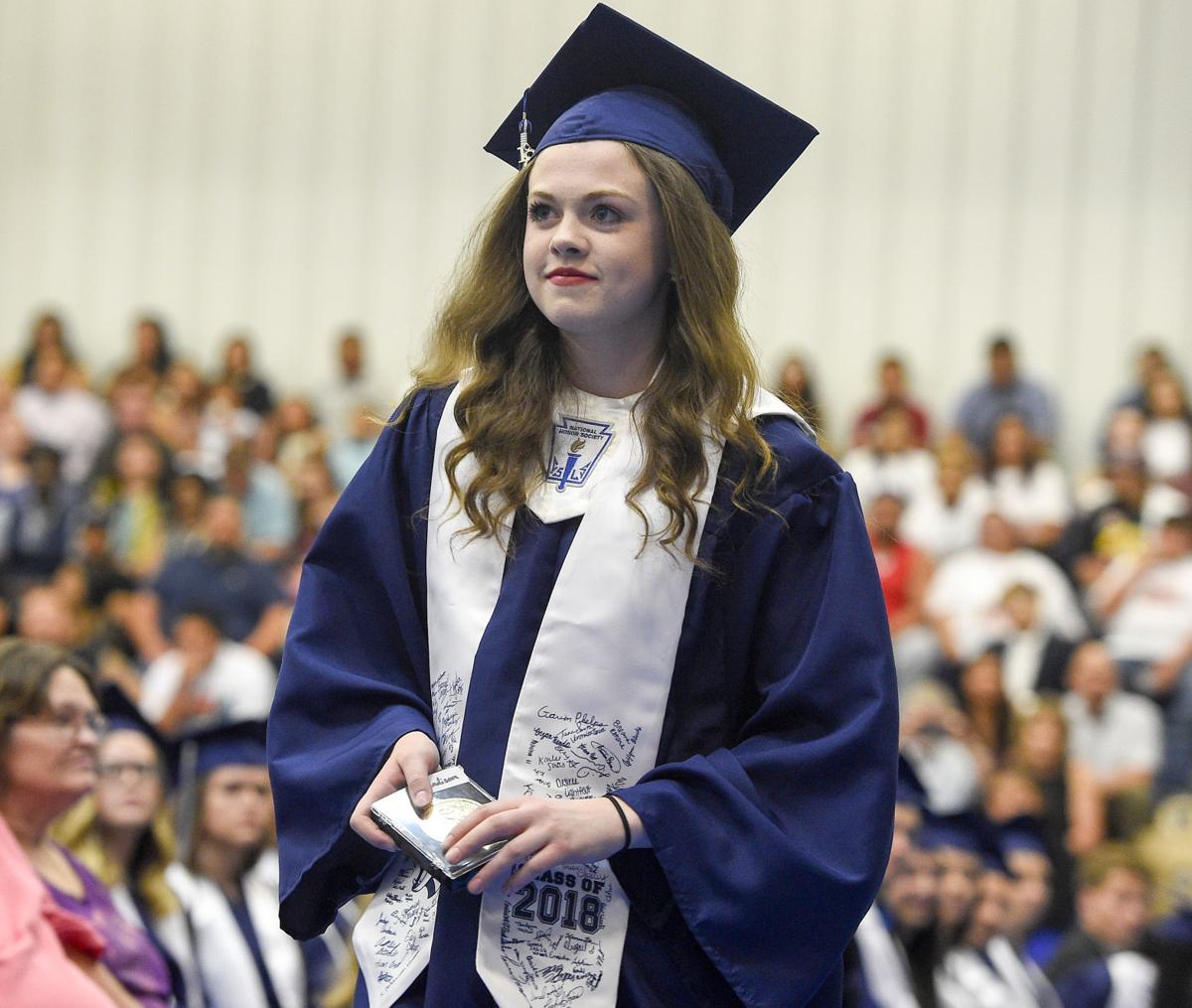 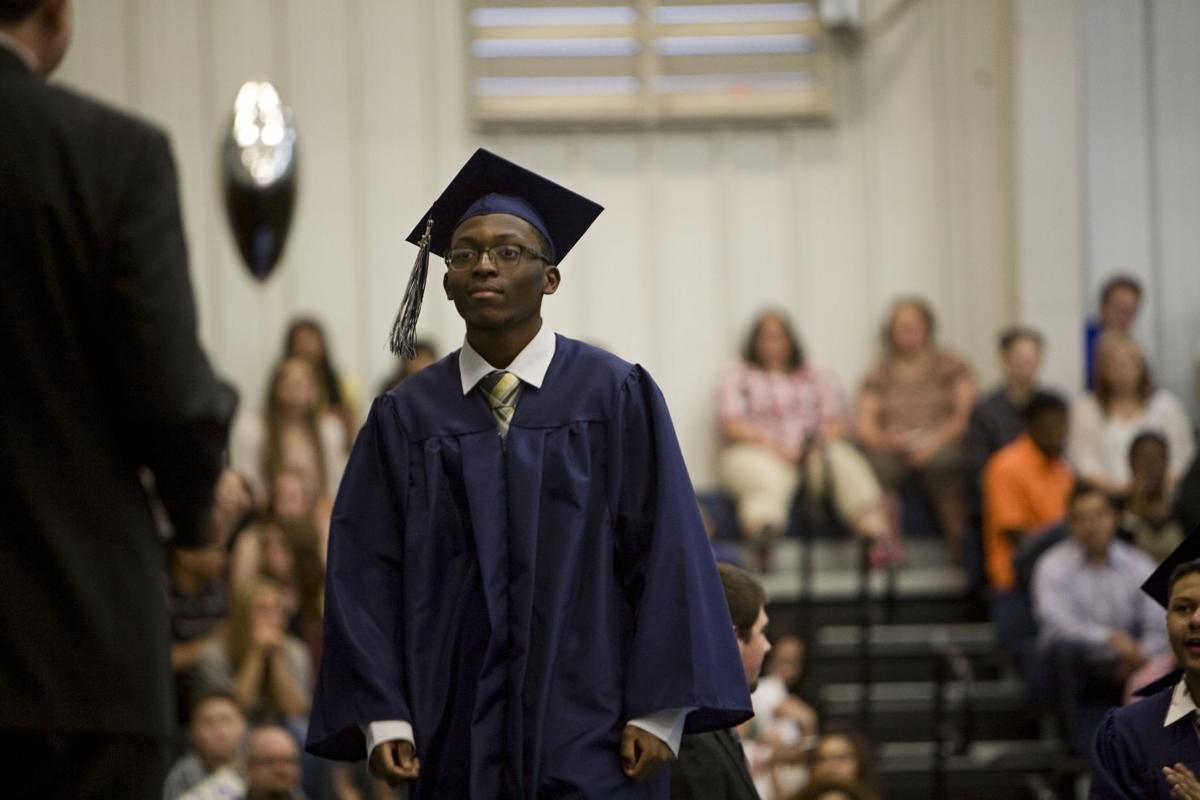 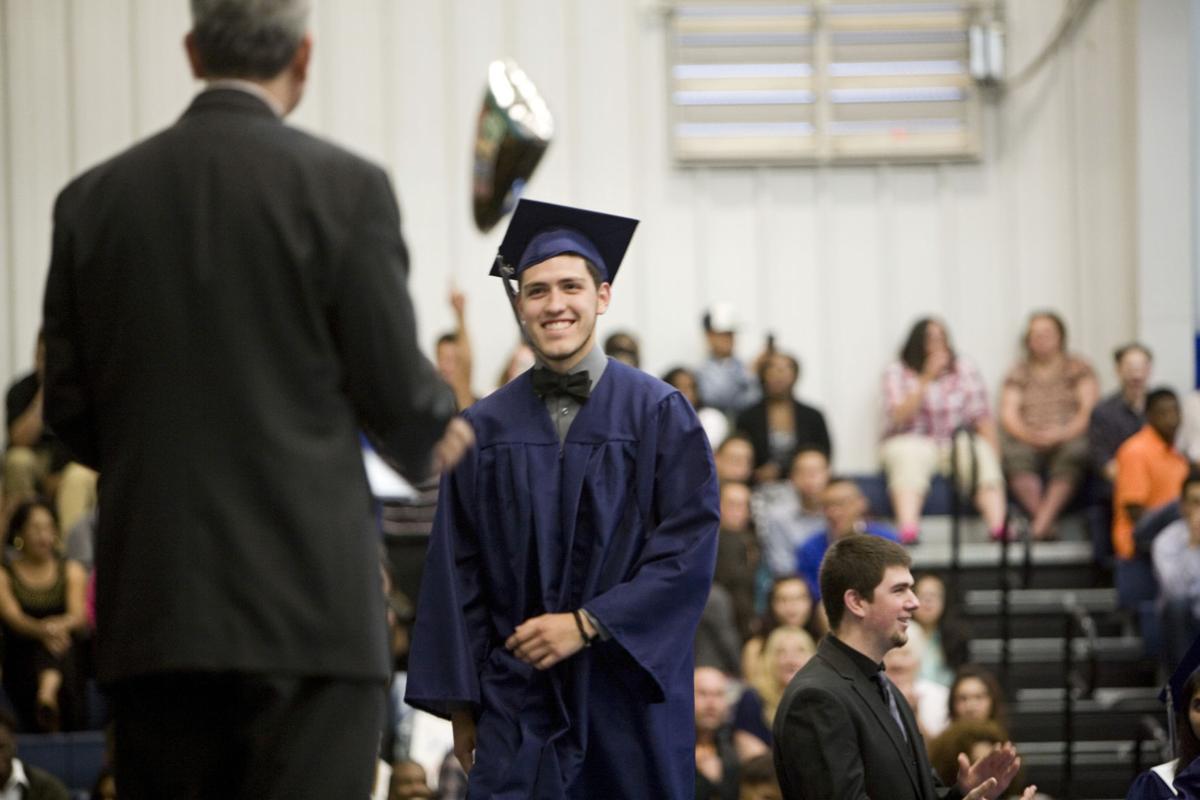 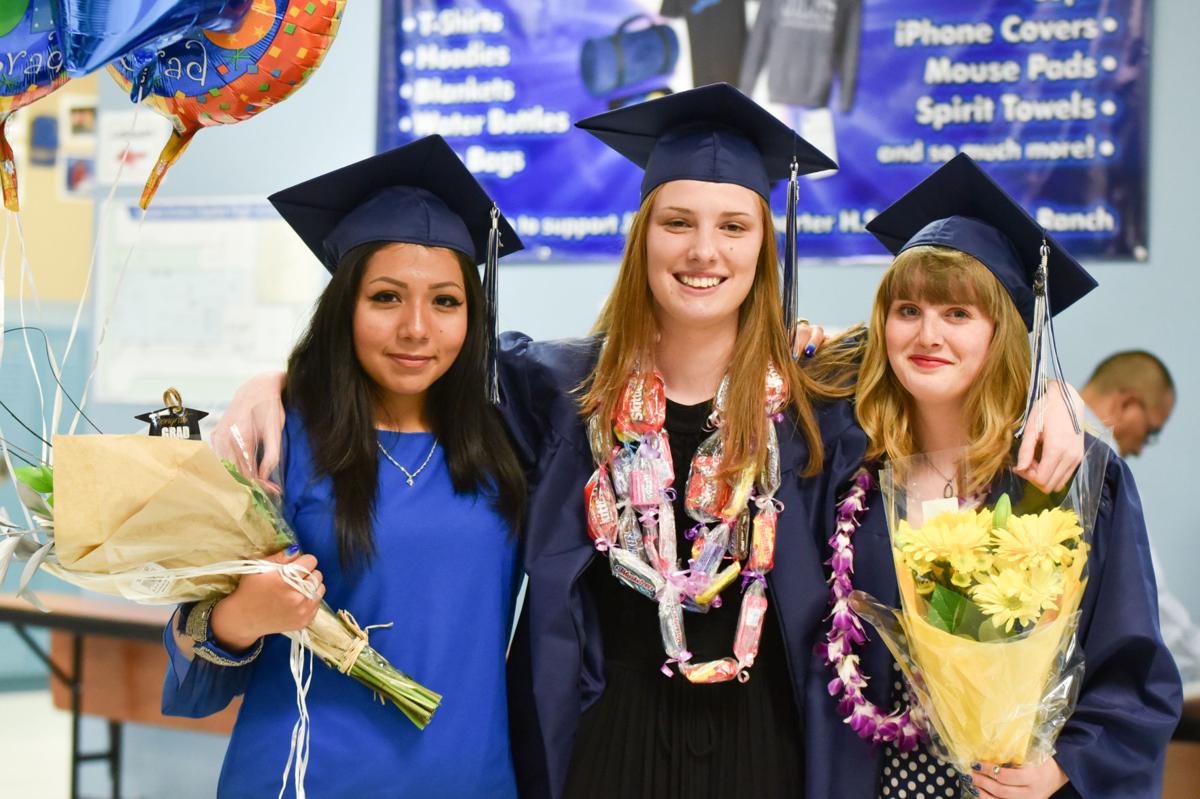