Juno is a NASA space probe orbiting the planet Jupiter. It was built by Lockheed Martin and is operated by NASA's Jet Propulsion Laboratory. The spacecraft was launched from Cape Canaveral Air Force Station on August 5, 2011 (UTC), as part of the New Frontiers program. Juno entered a polar orbit of Jupiter on July 5, 2016 (UTC; July 4 U. S. time), to begin a scientific investigation of the planet. After completing its mission, Juno will be intentionally deorbited into Jupiter's atmosphere. 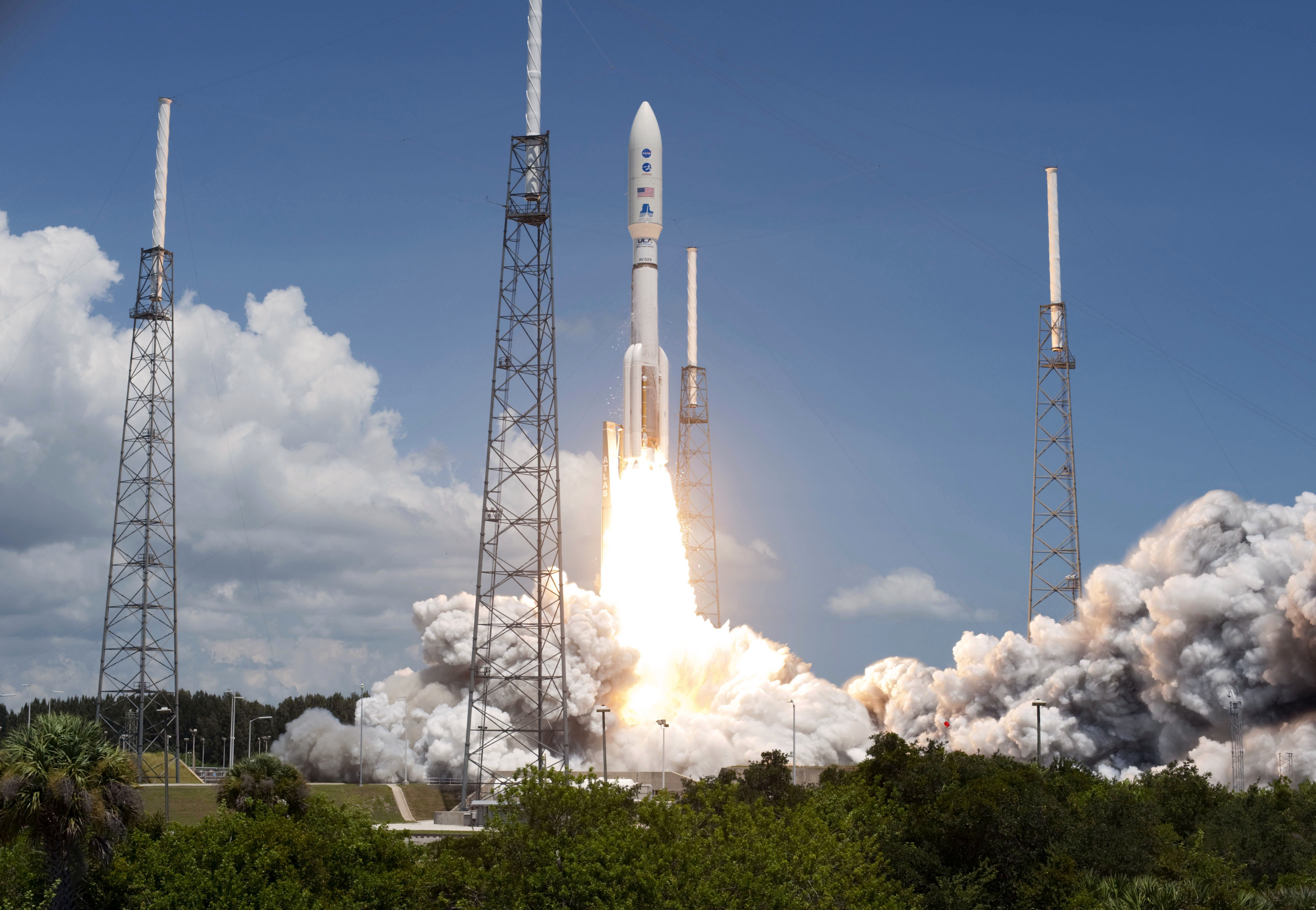 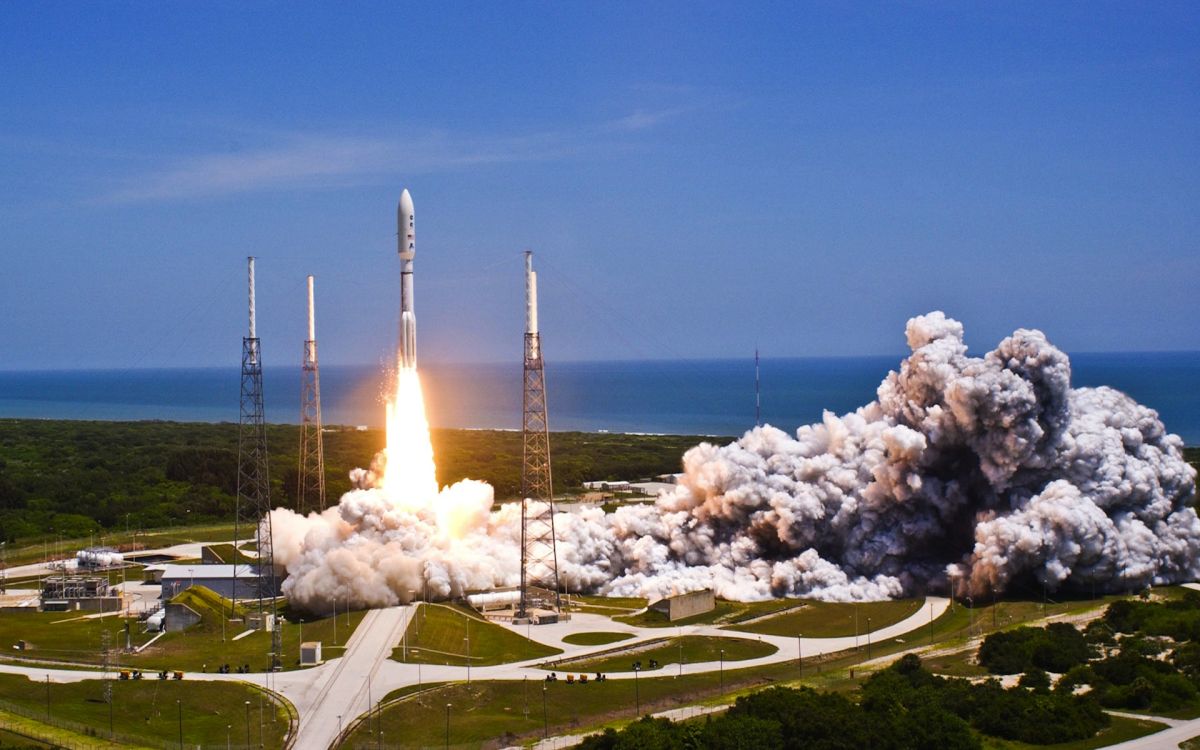 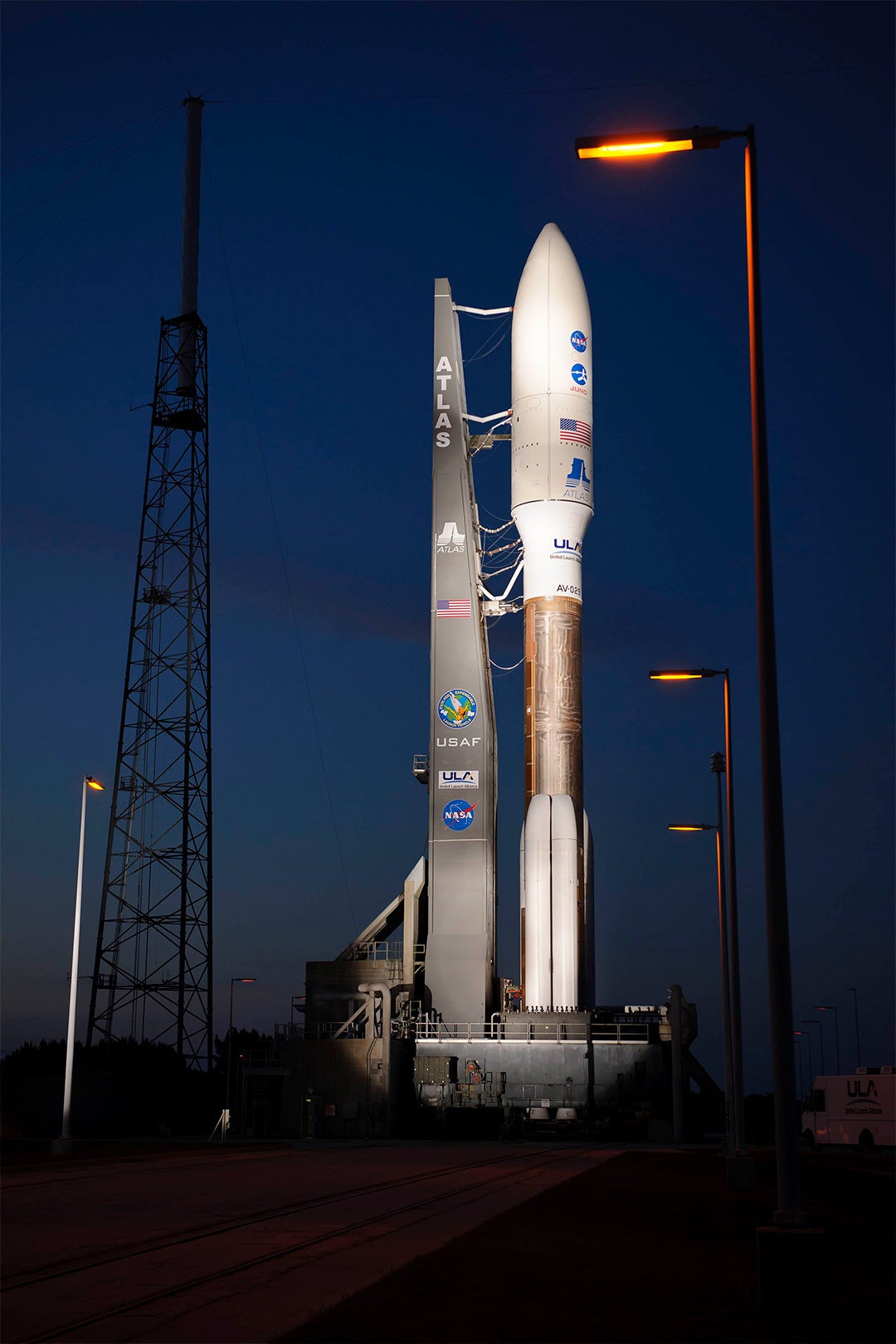 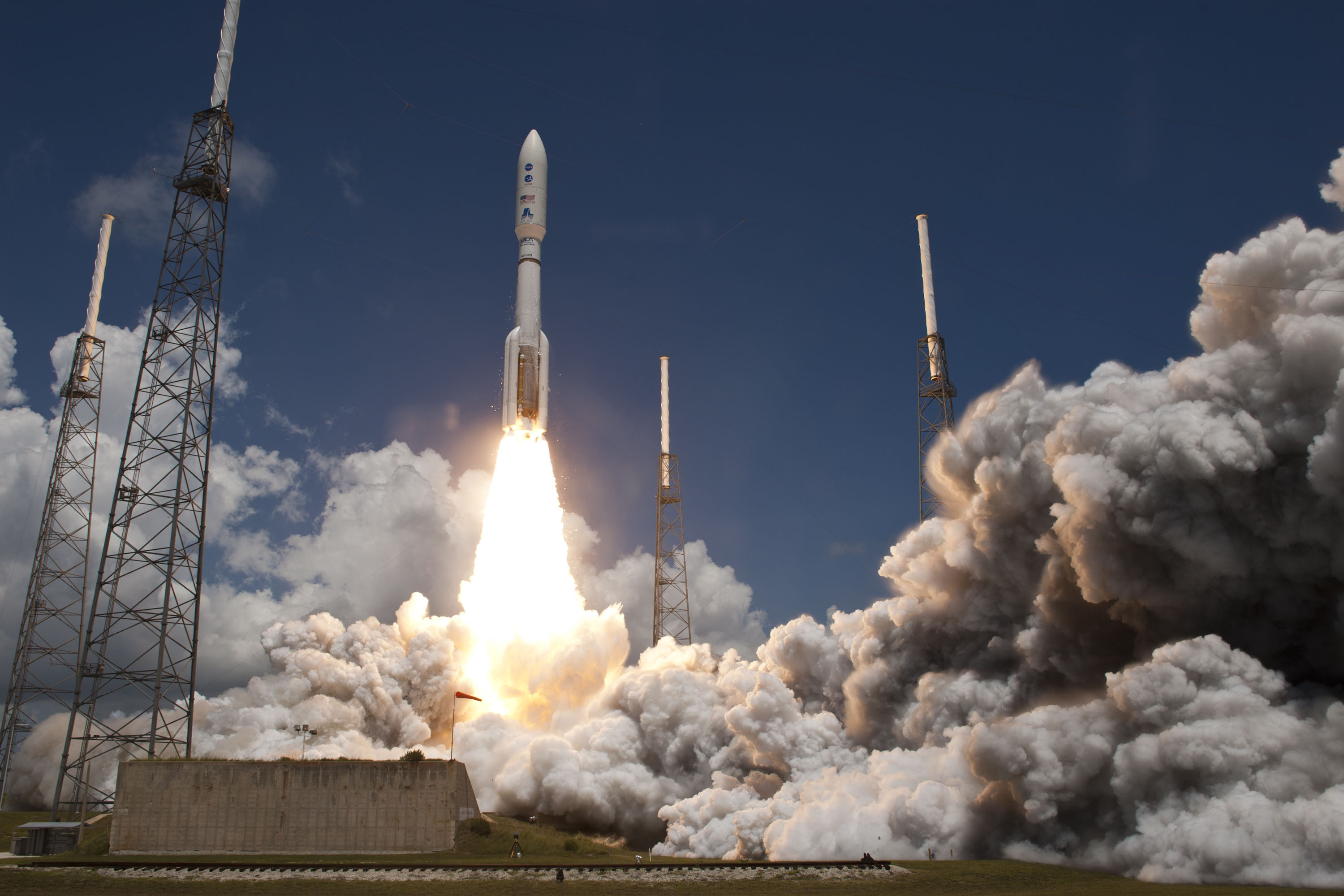 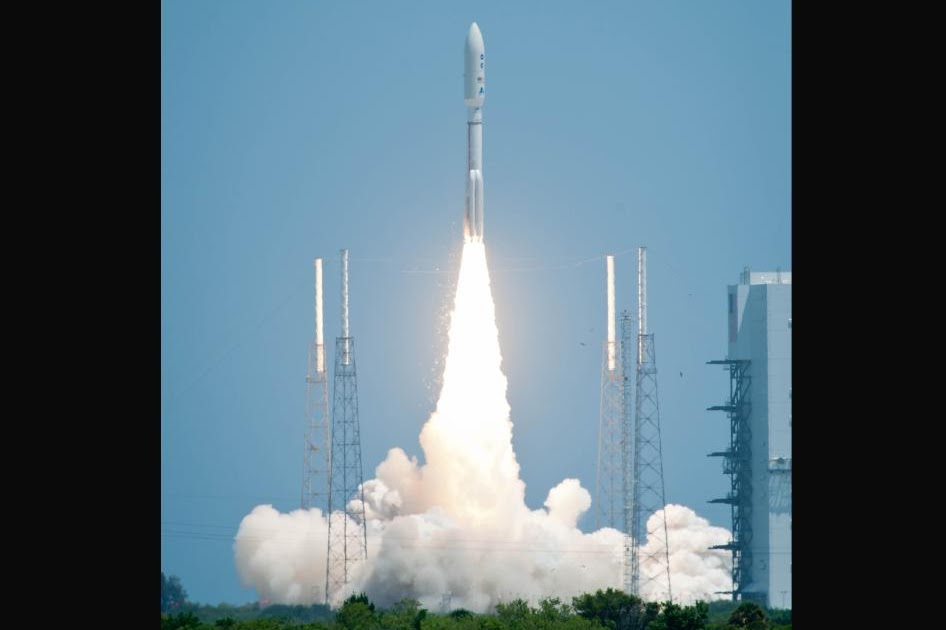 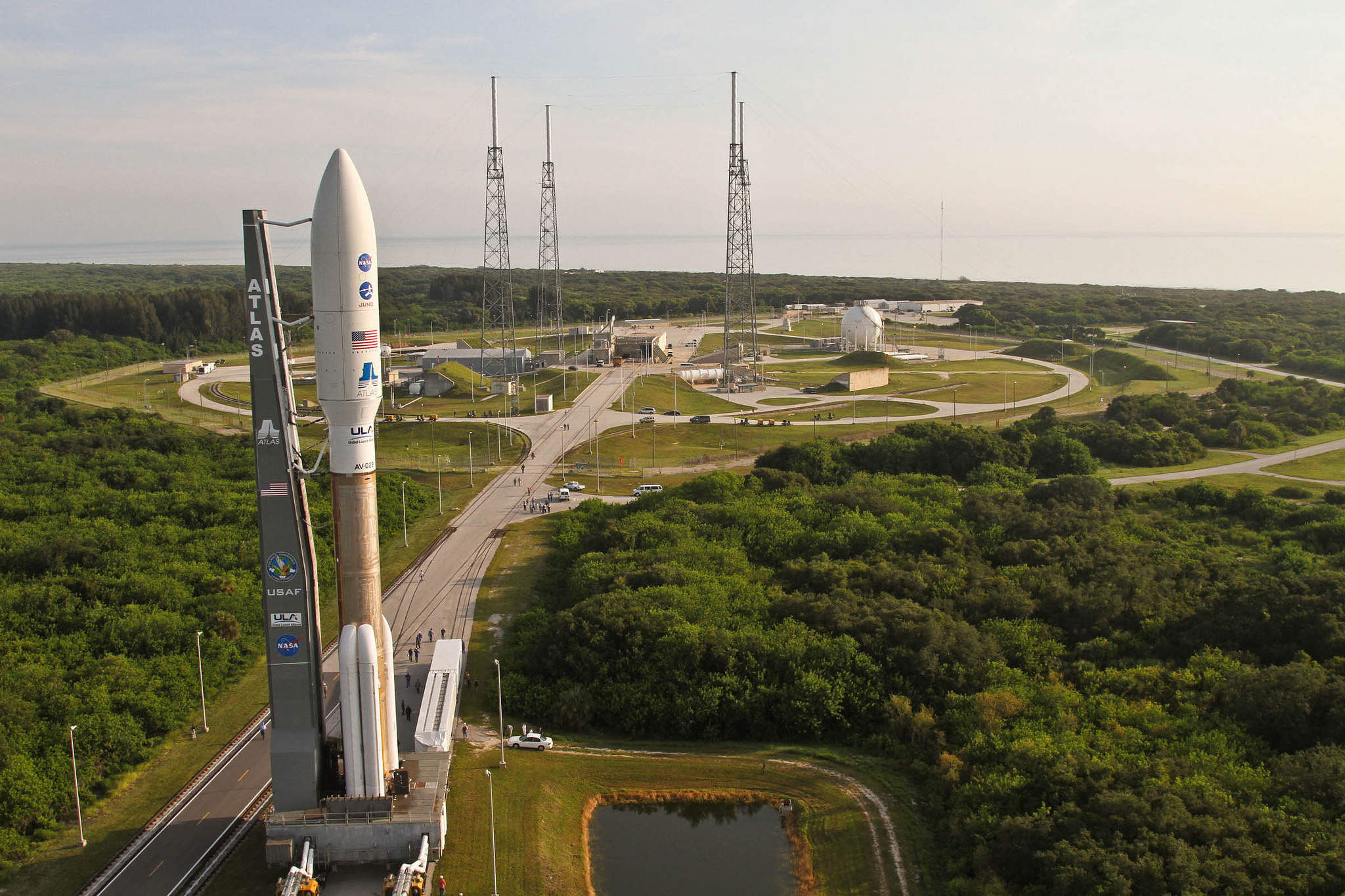 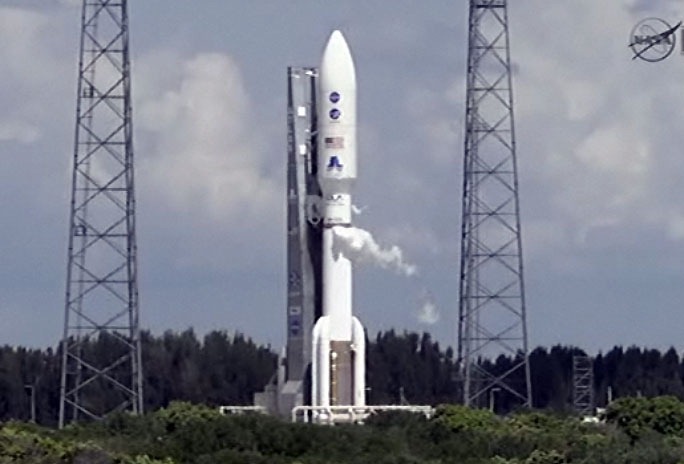 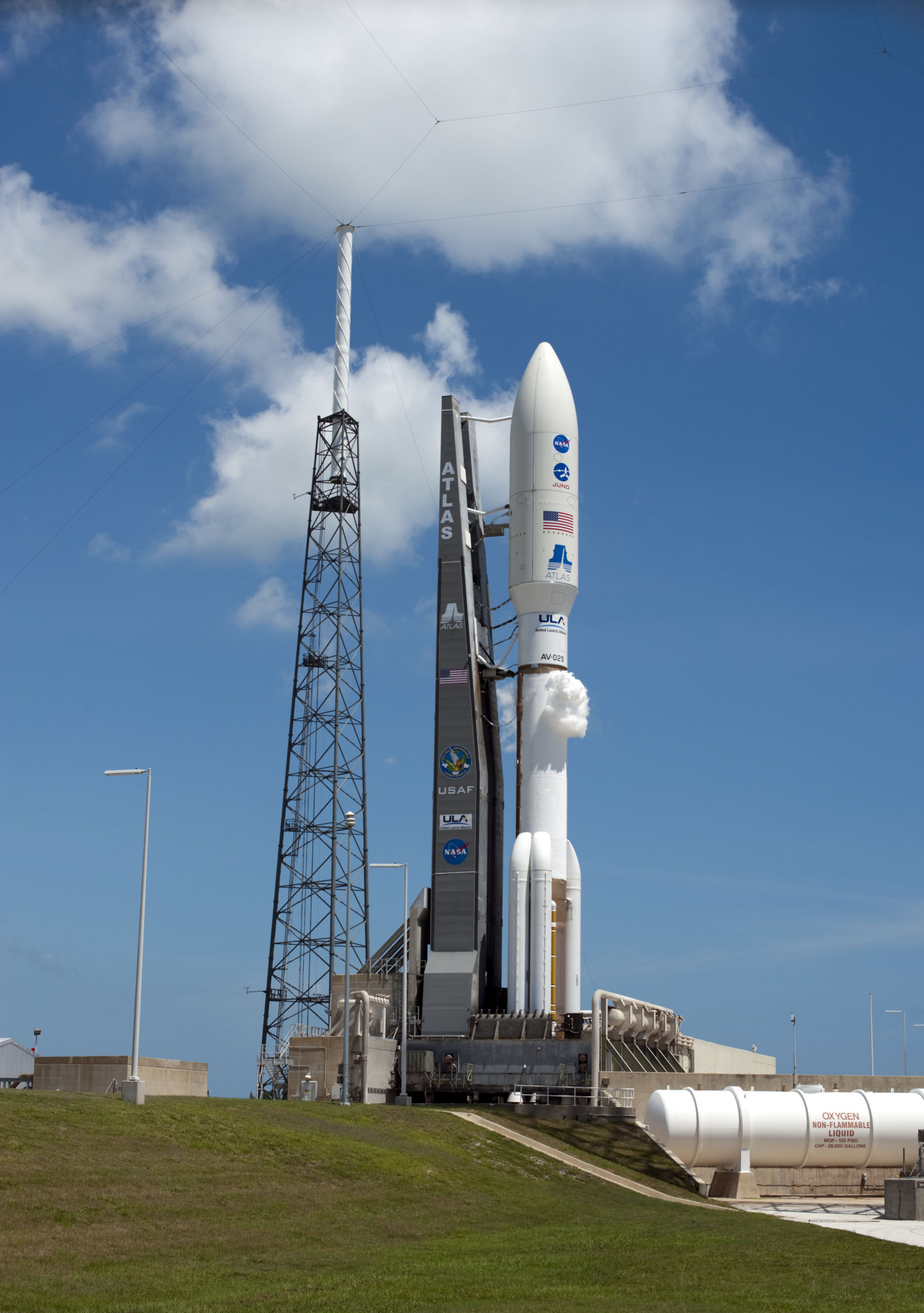 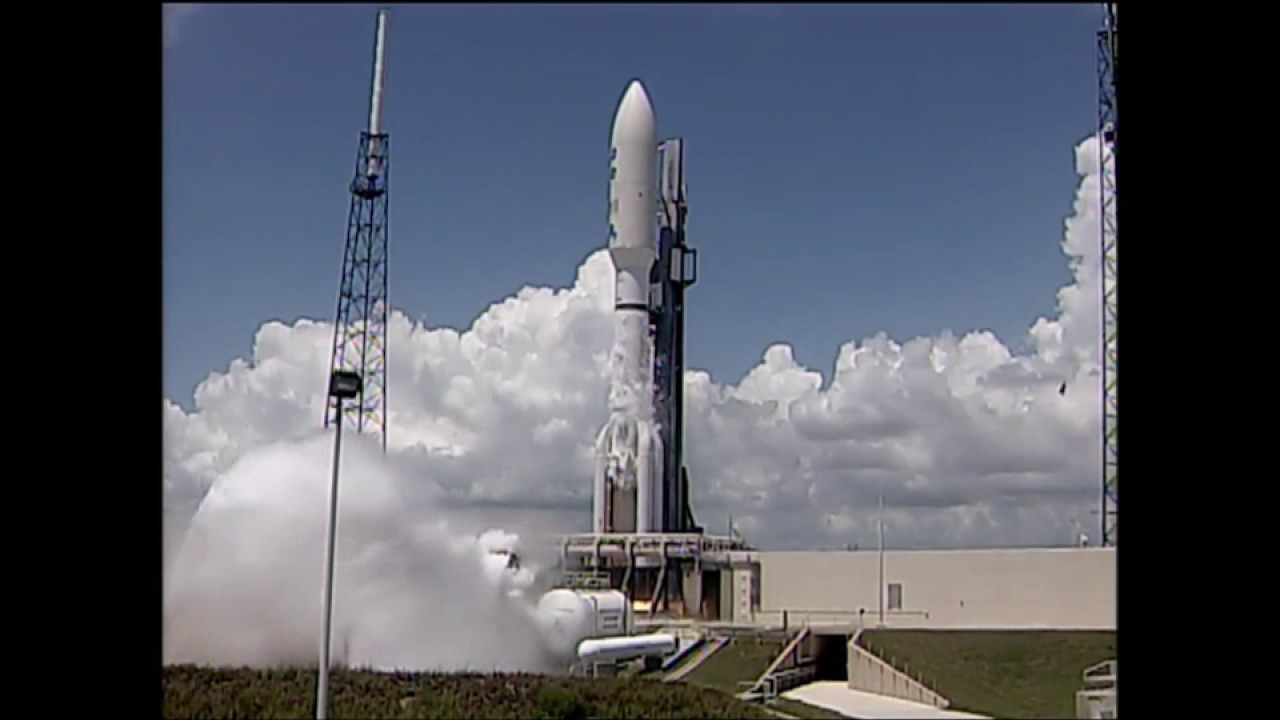 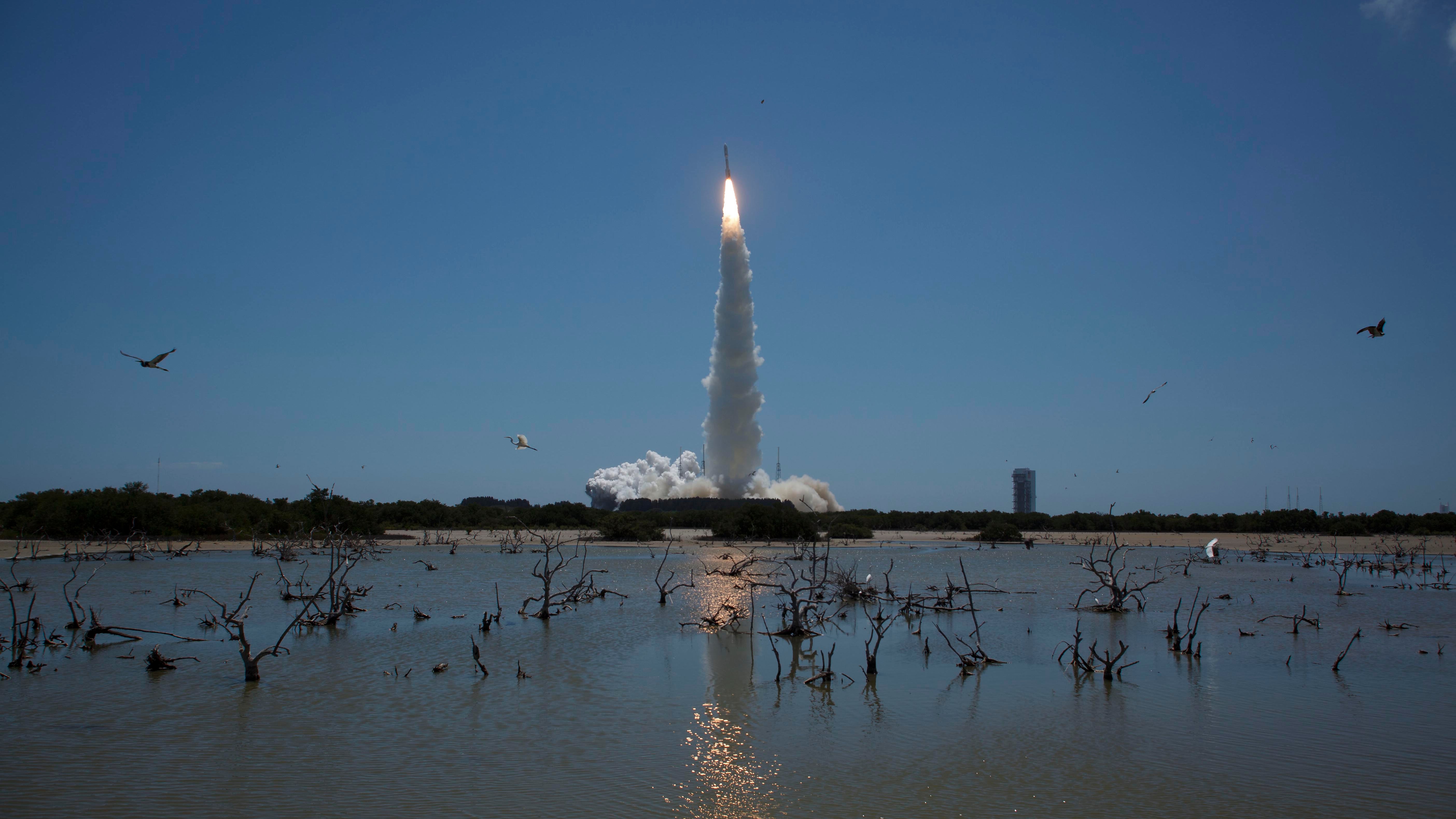 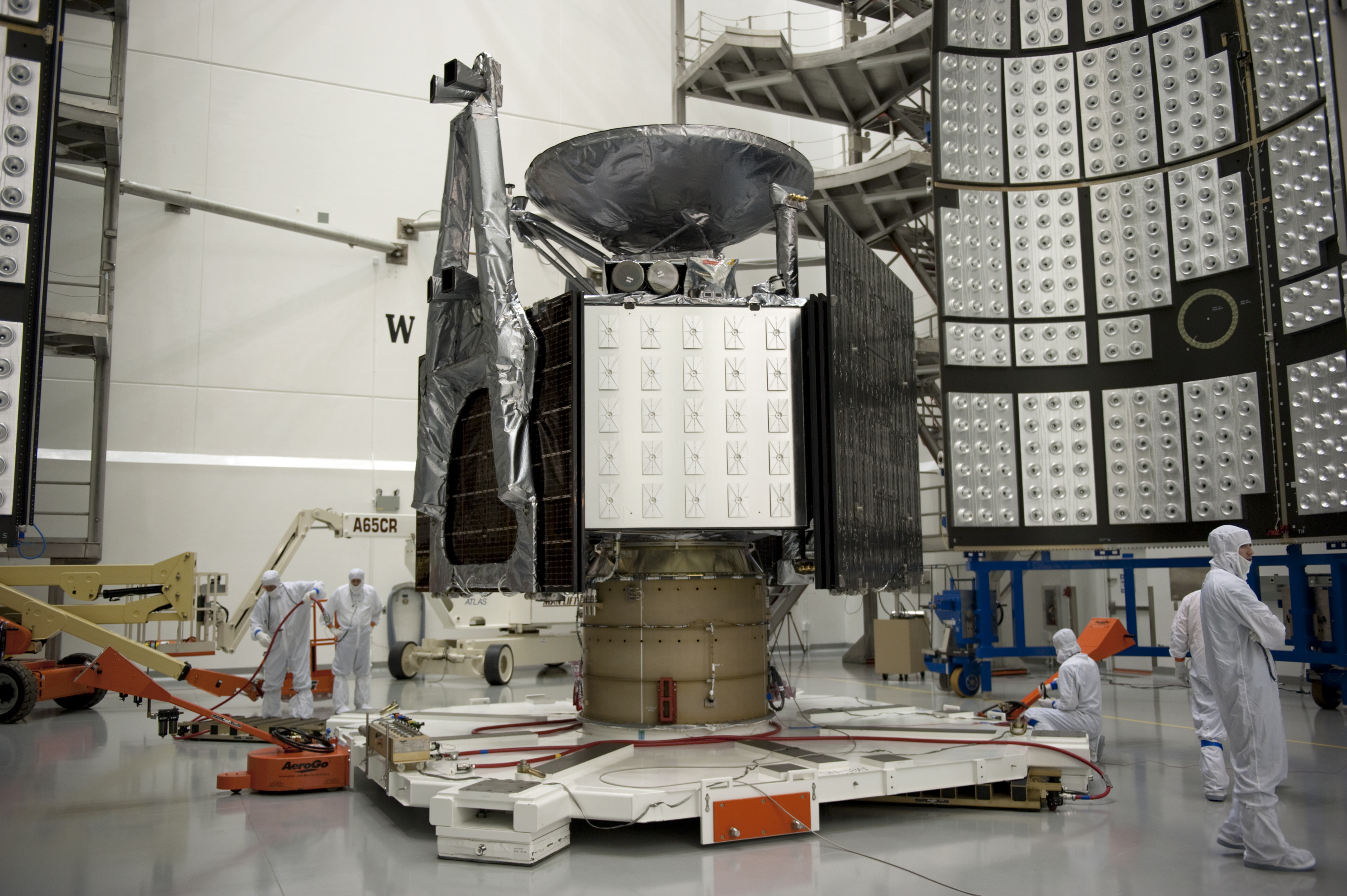 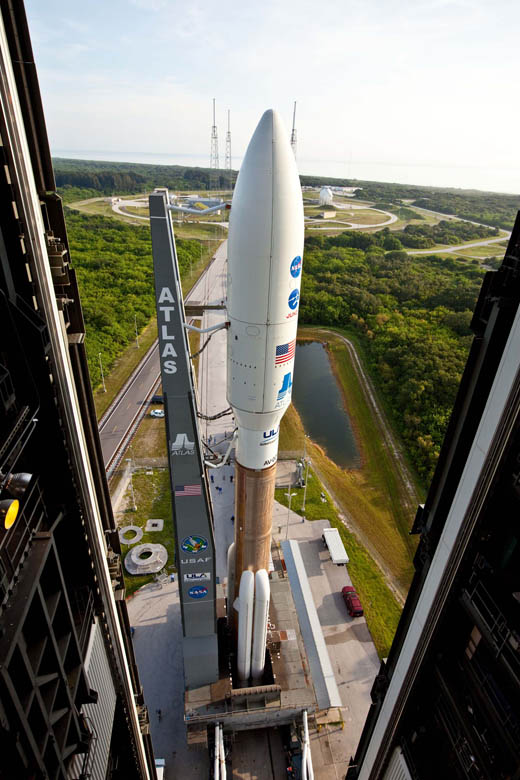 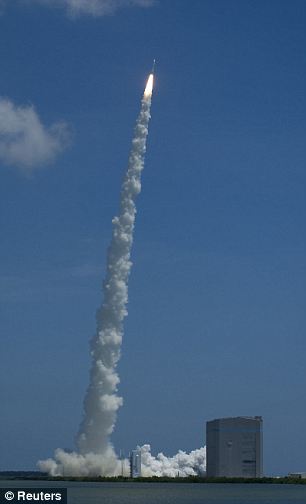 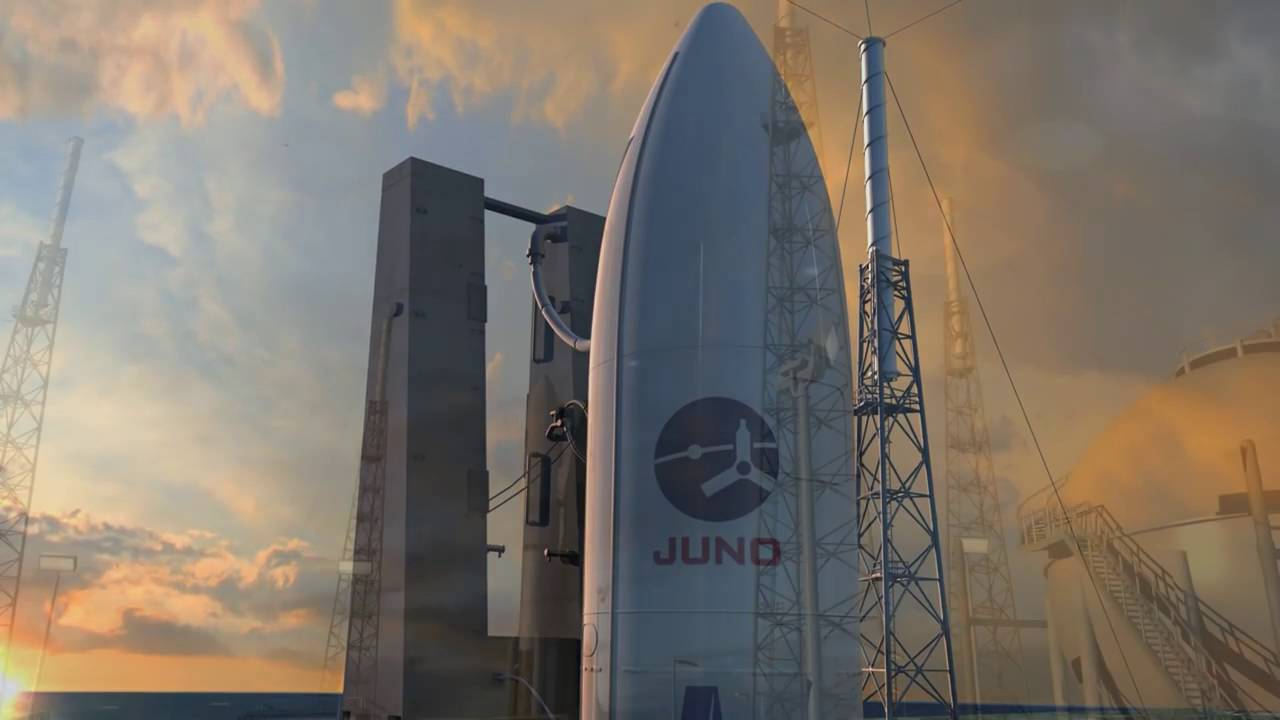