The first public version was released digitally on Squad's Kerbal Space Program storefront on 24 June 2011, and joined Steam's early access program on 20 March 2013. The game was released out of beta on 27 April 2015. Kerbal Space Program has support for user-created mods that add new features, and popular ones, such as those for resource mining and context-based missions, have received support and inclusion in the game by Squad. People and agencies in the space industry have taken an interest in the game, including NASA. 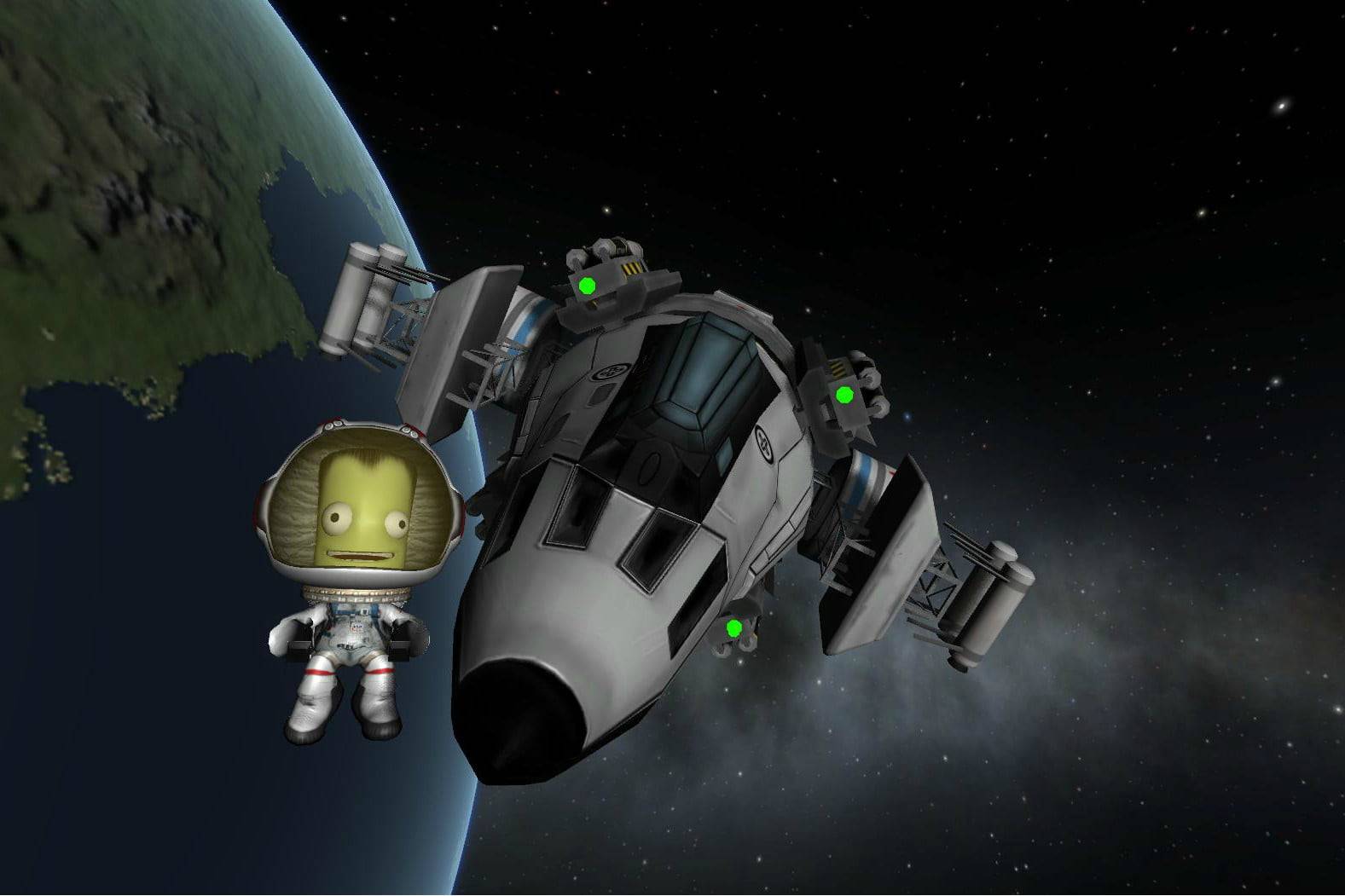 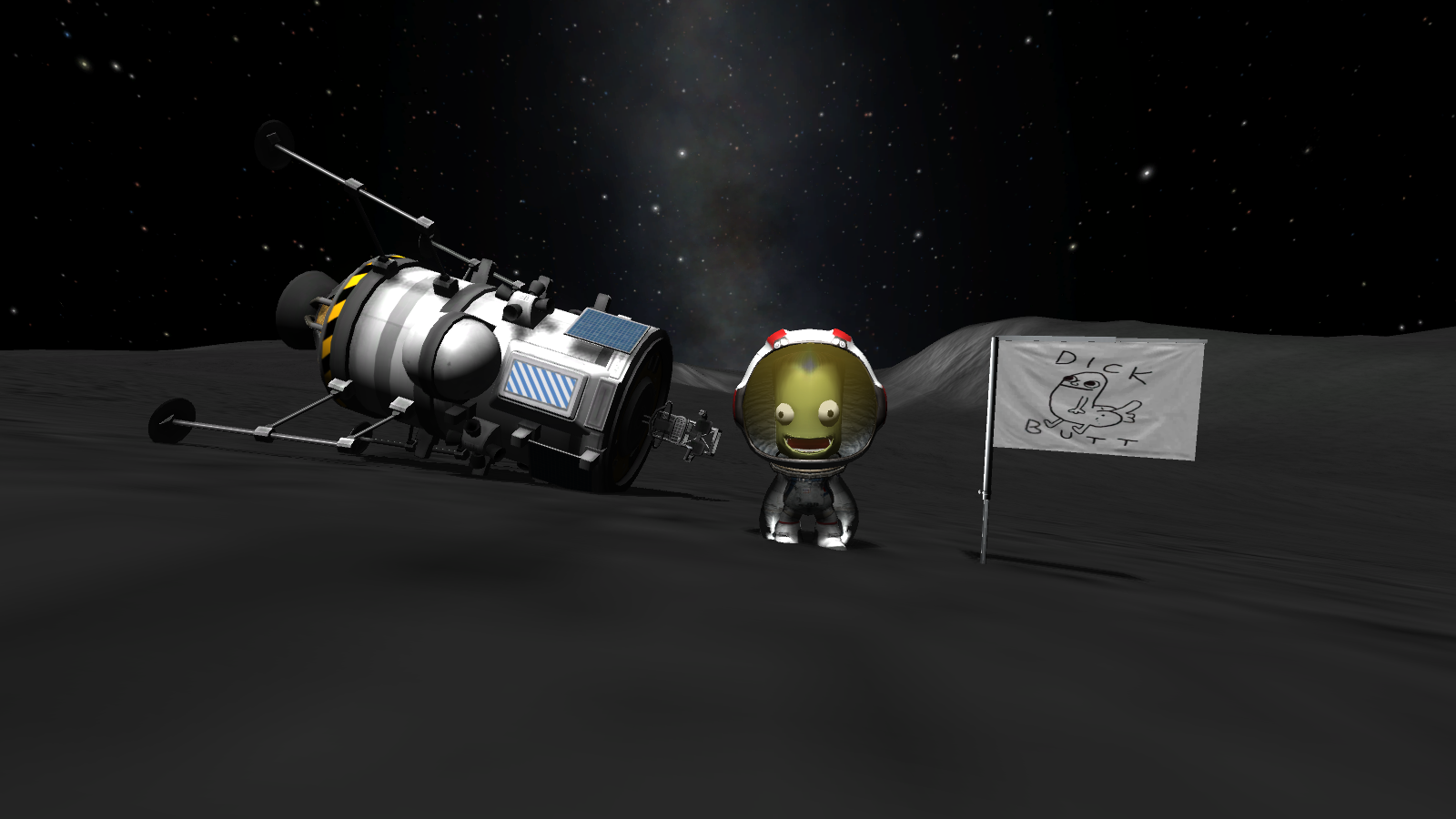 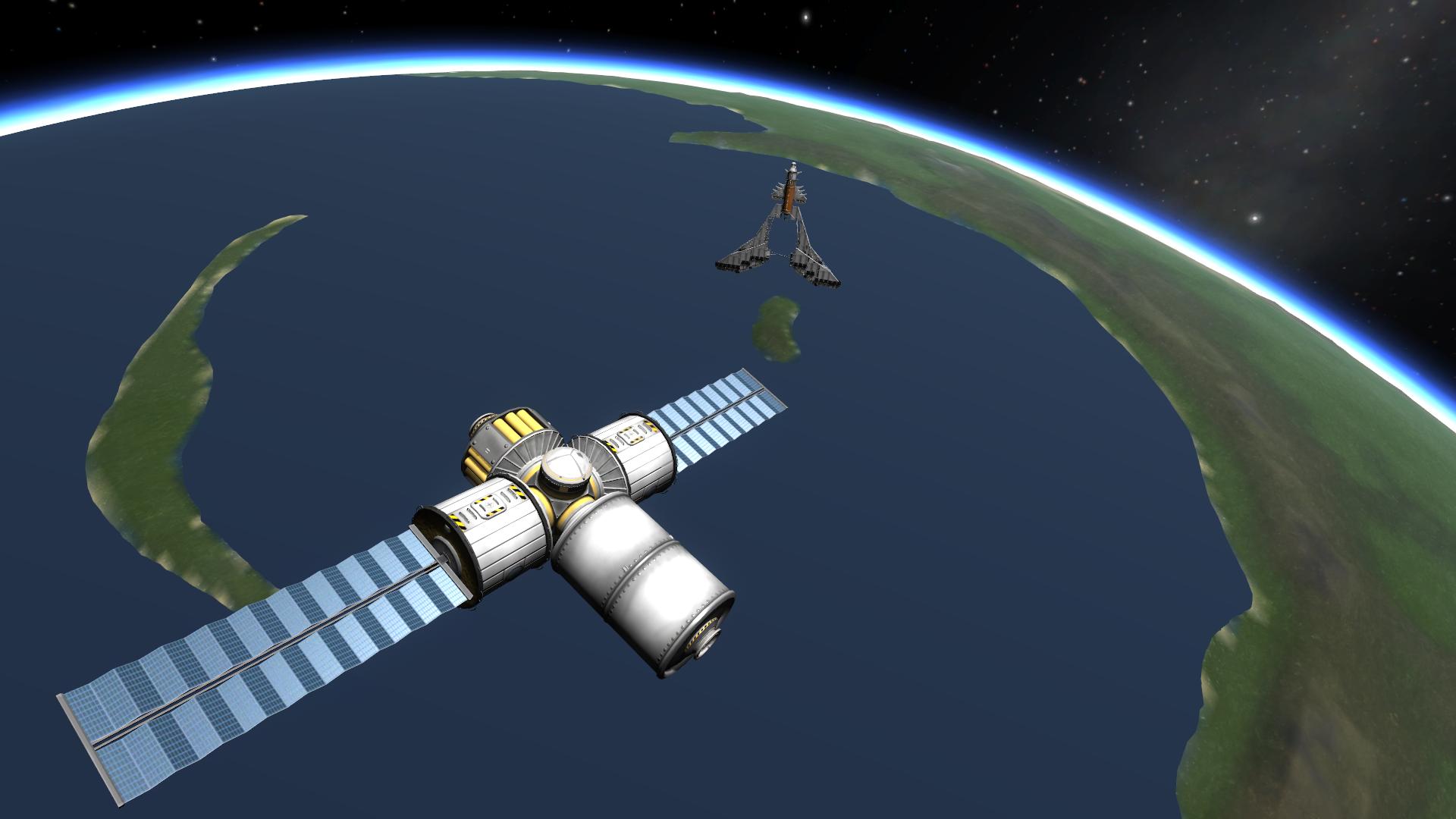 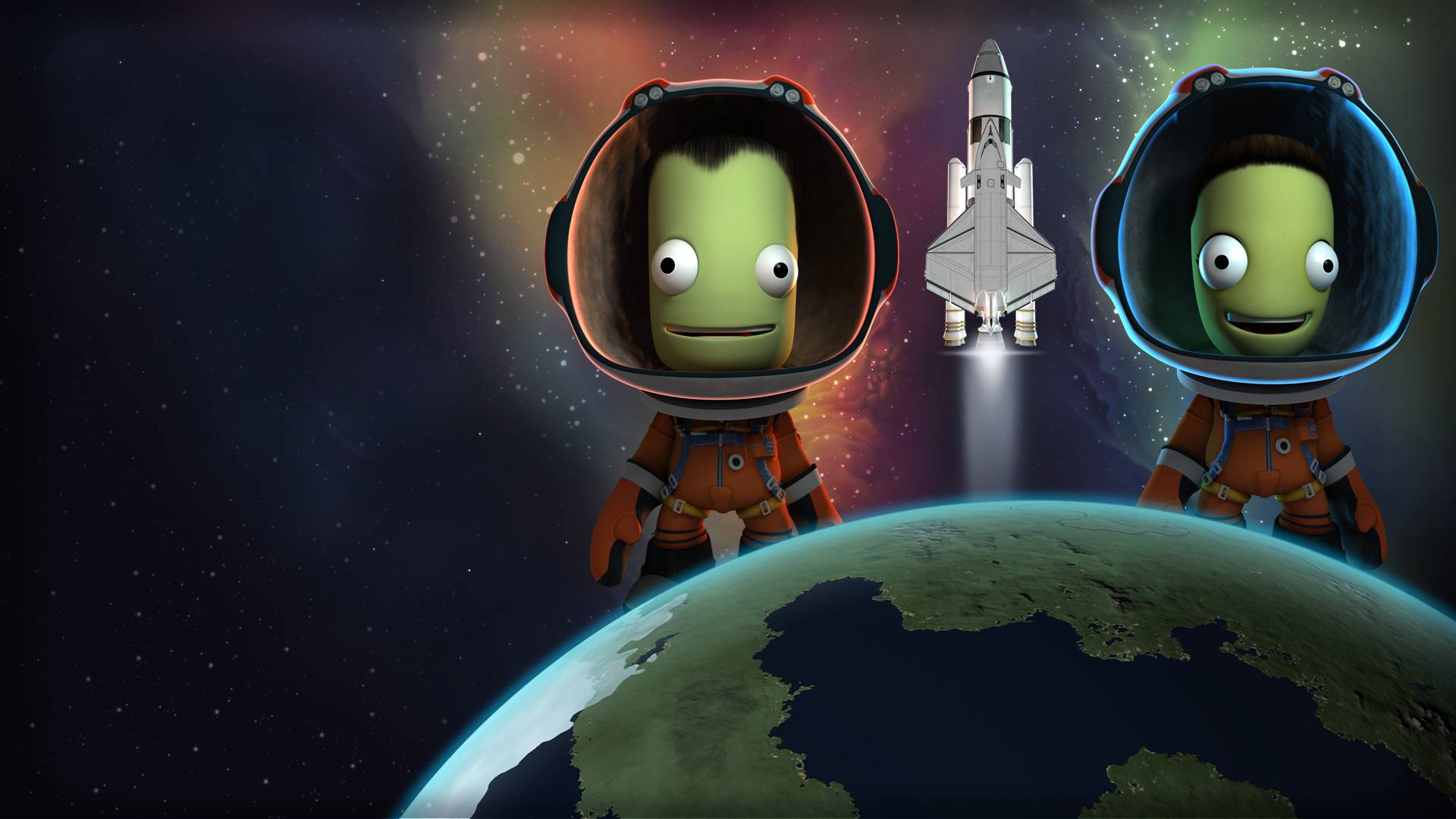 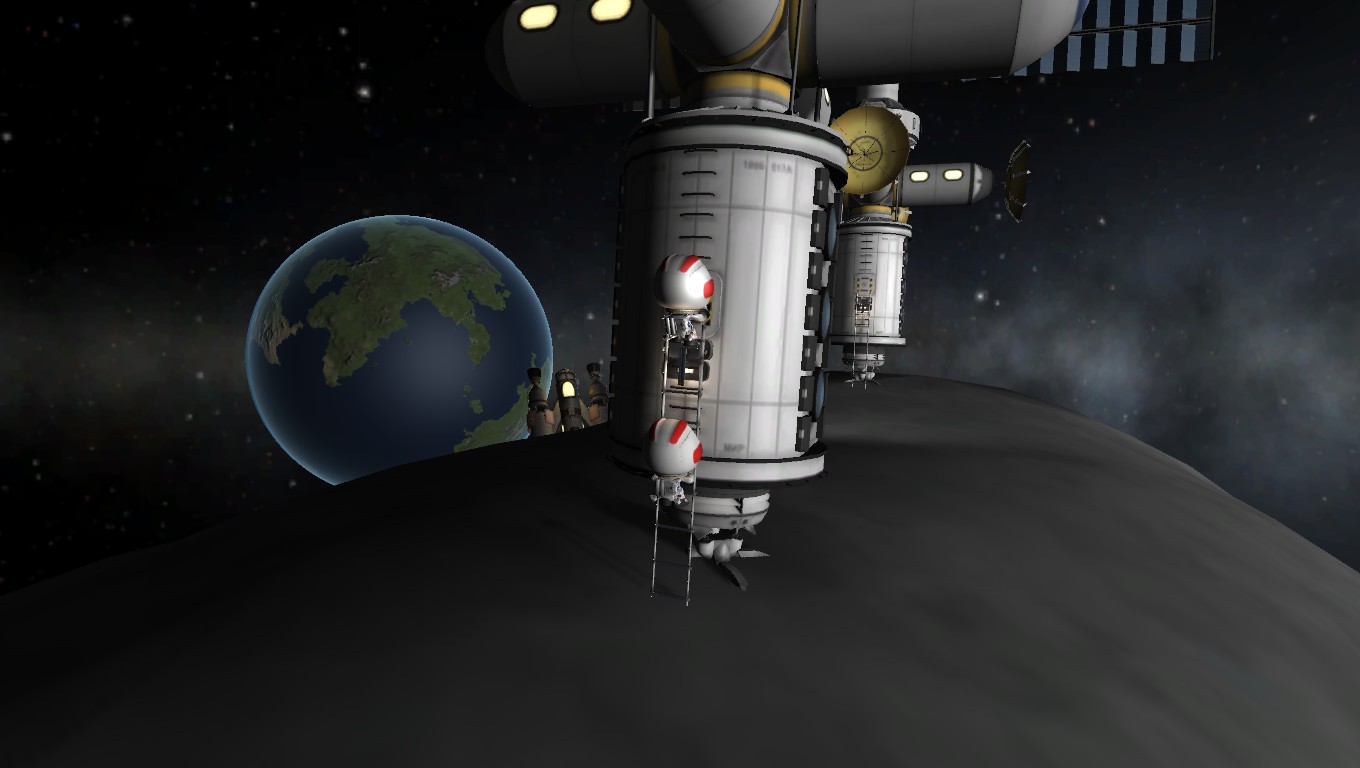 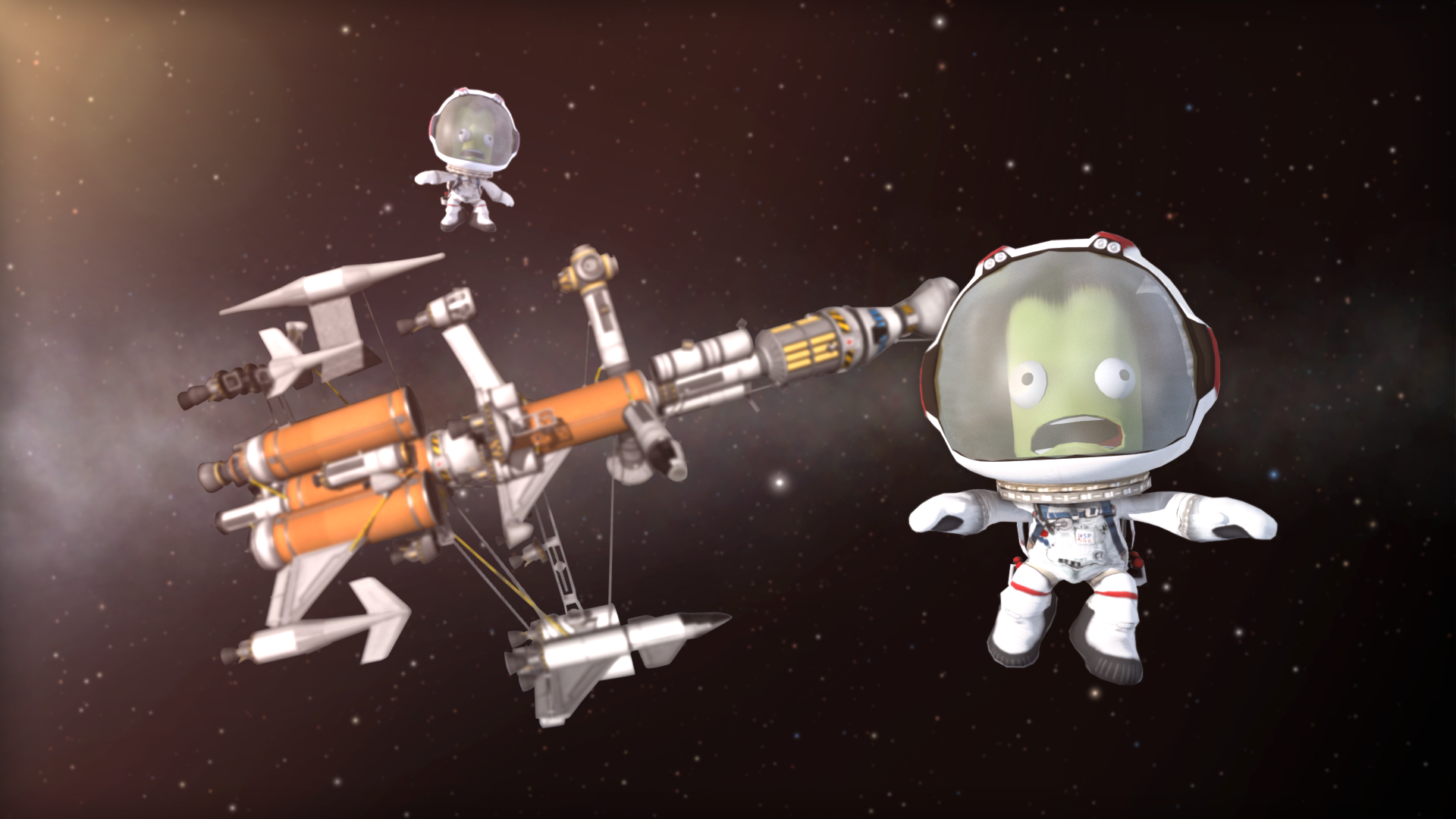 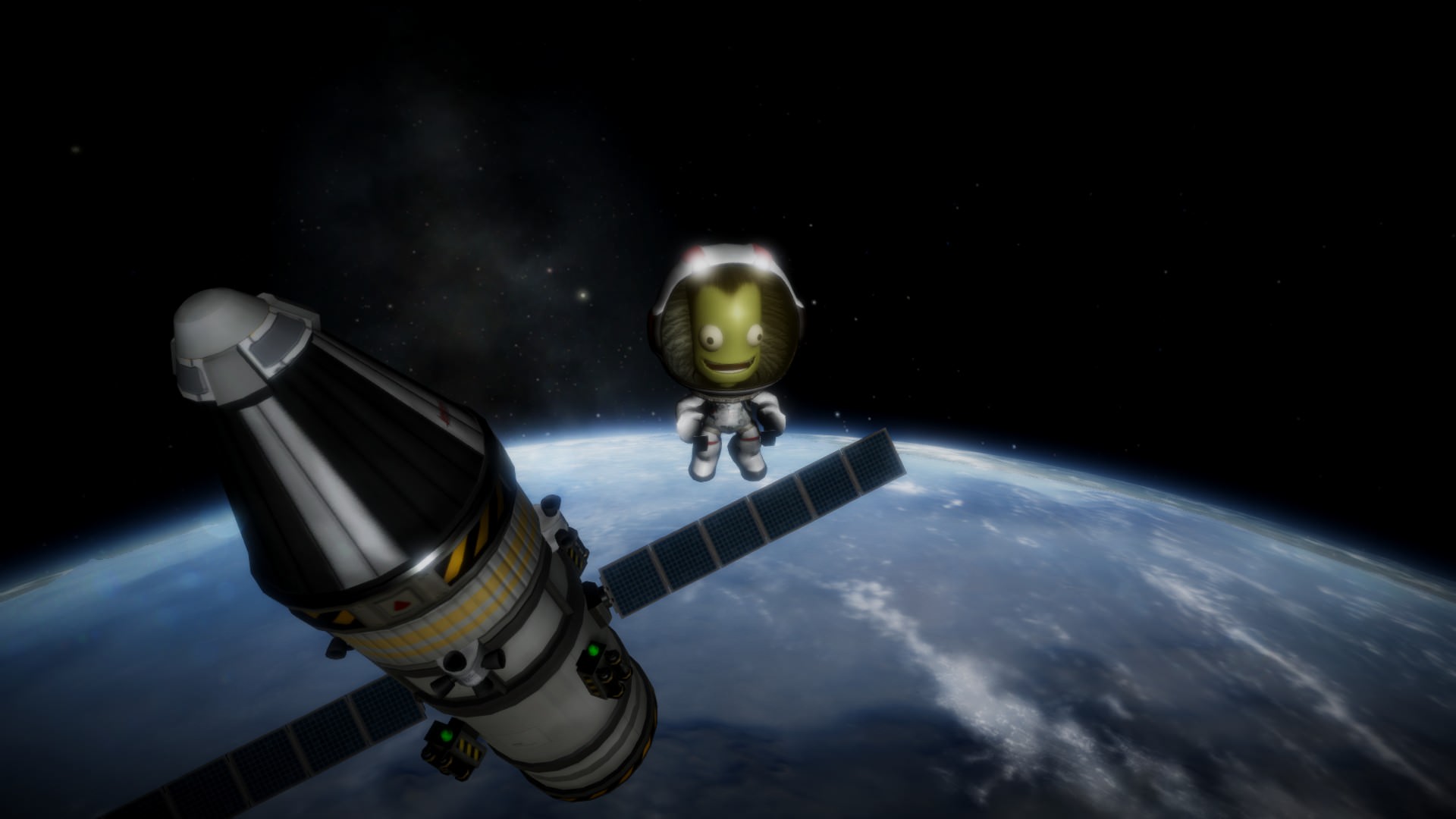 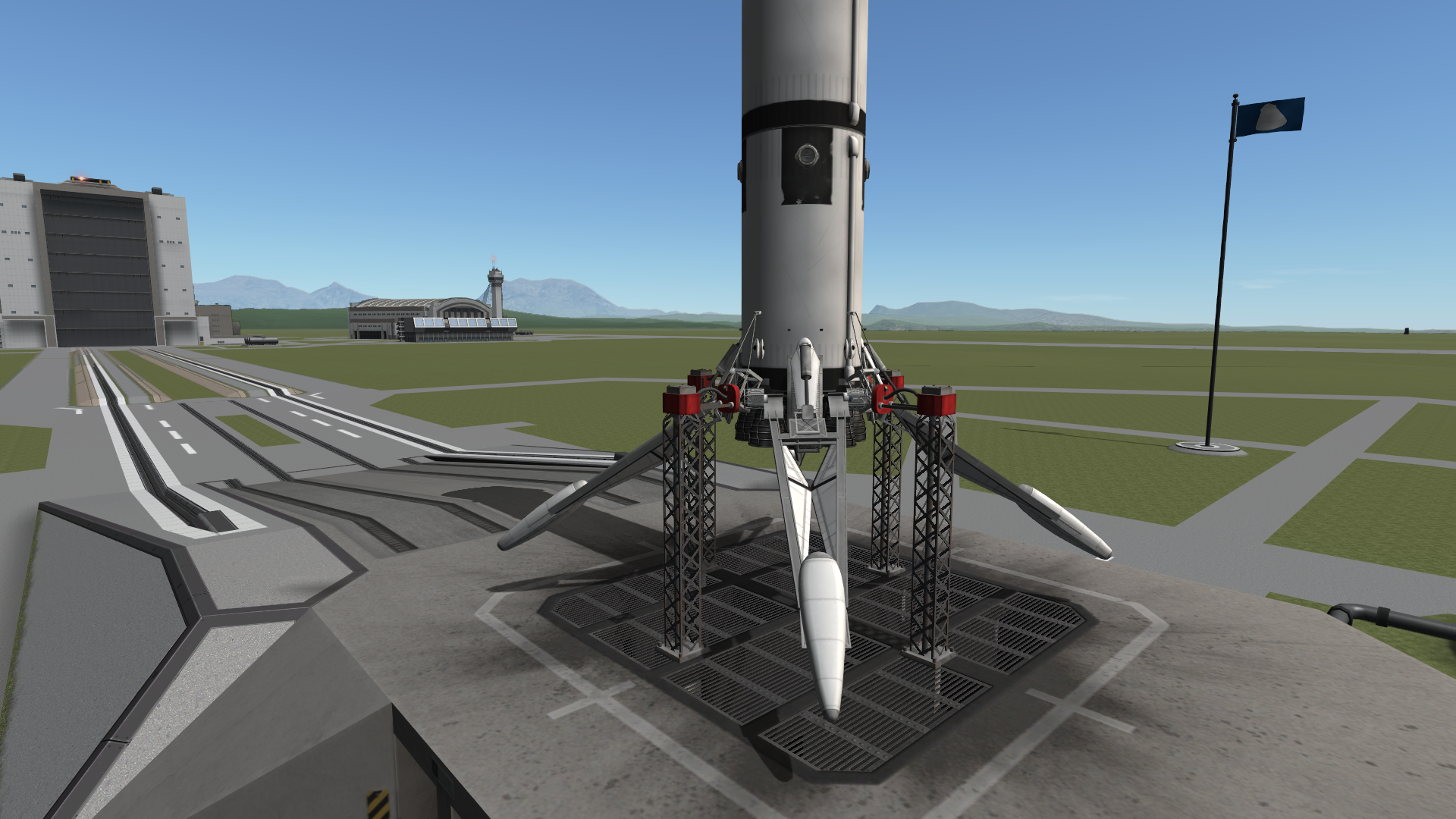 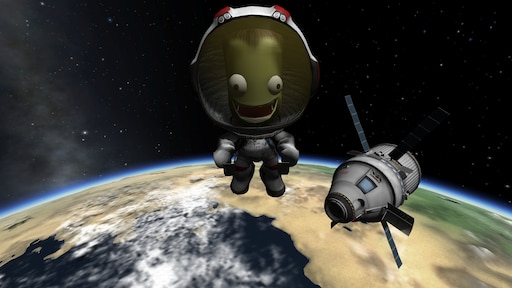 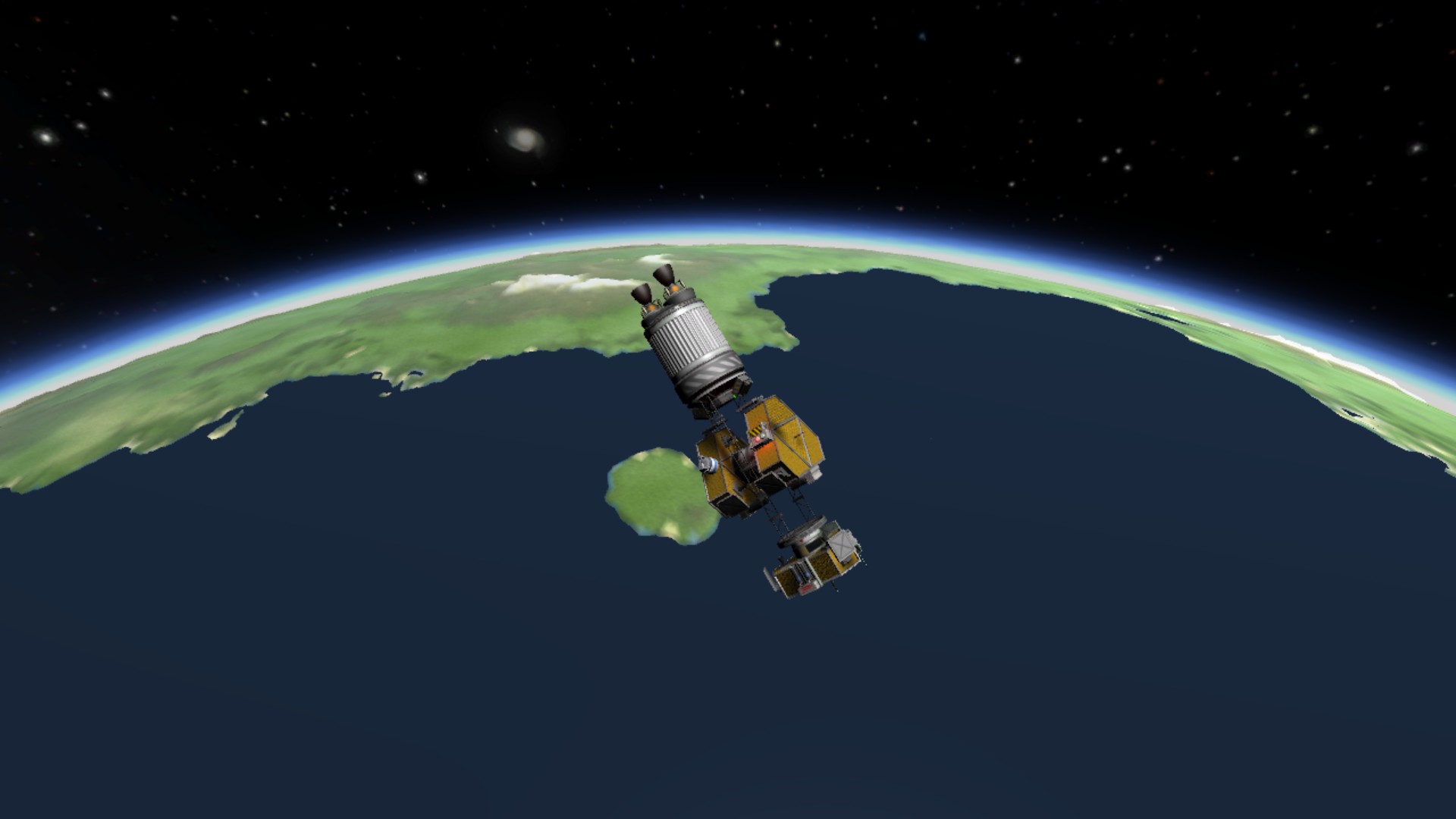 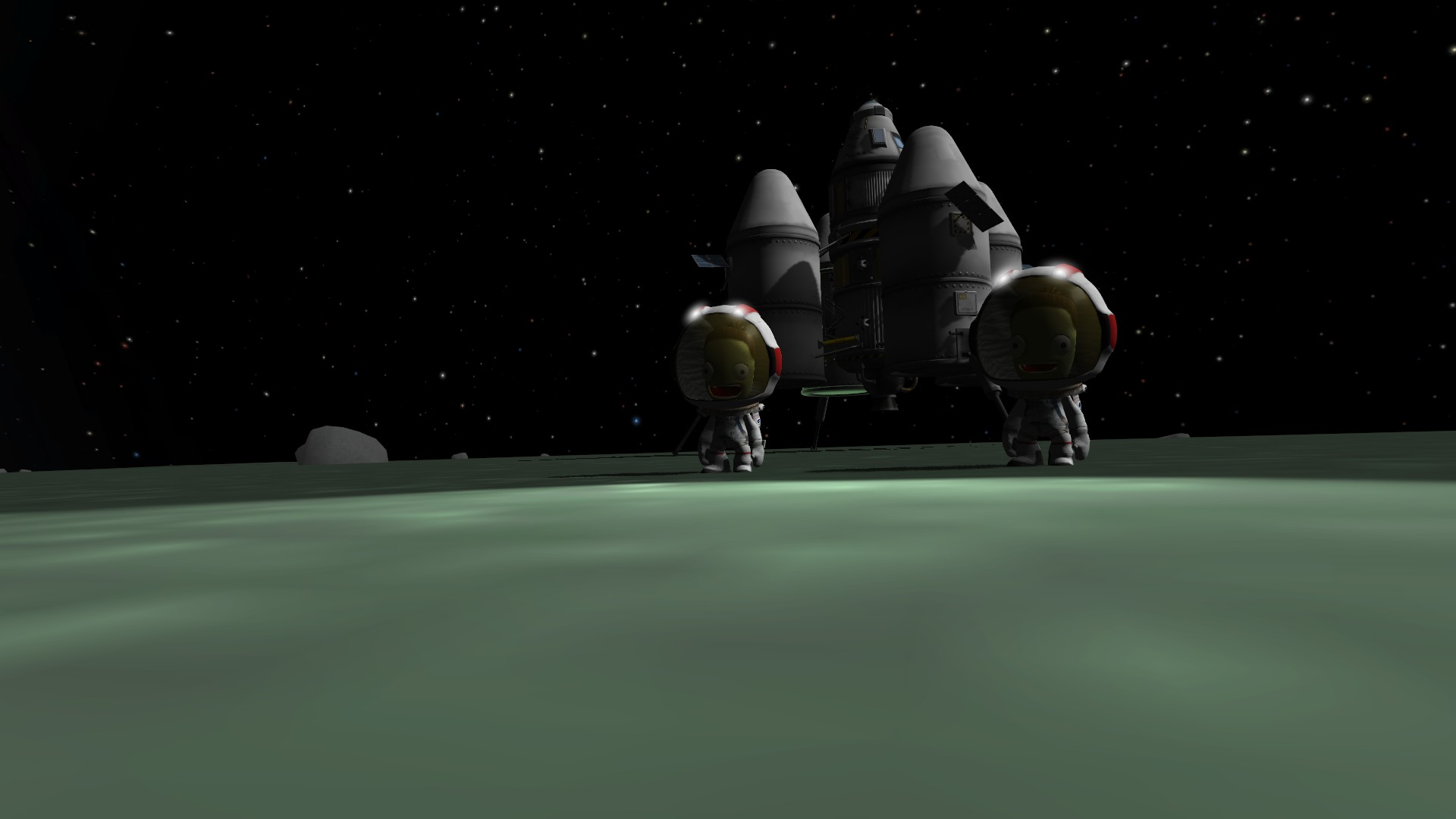 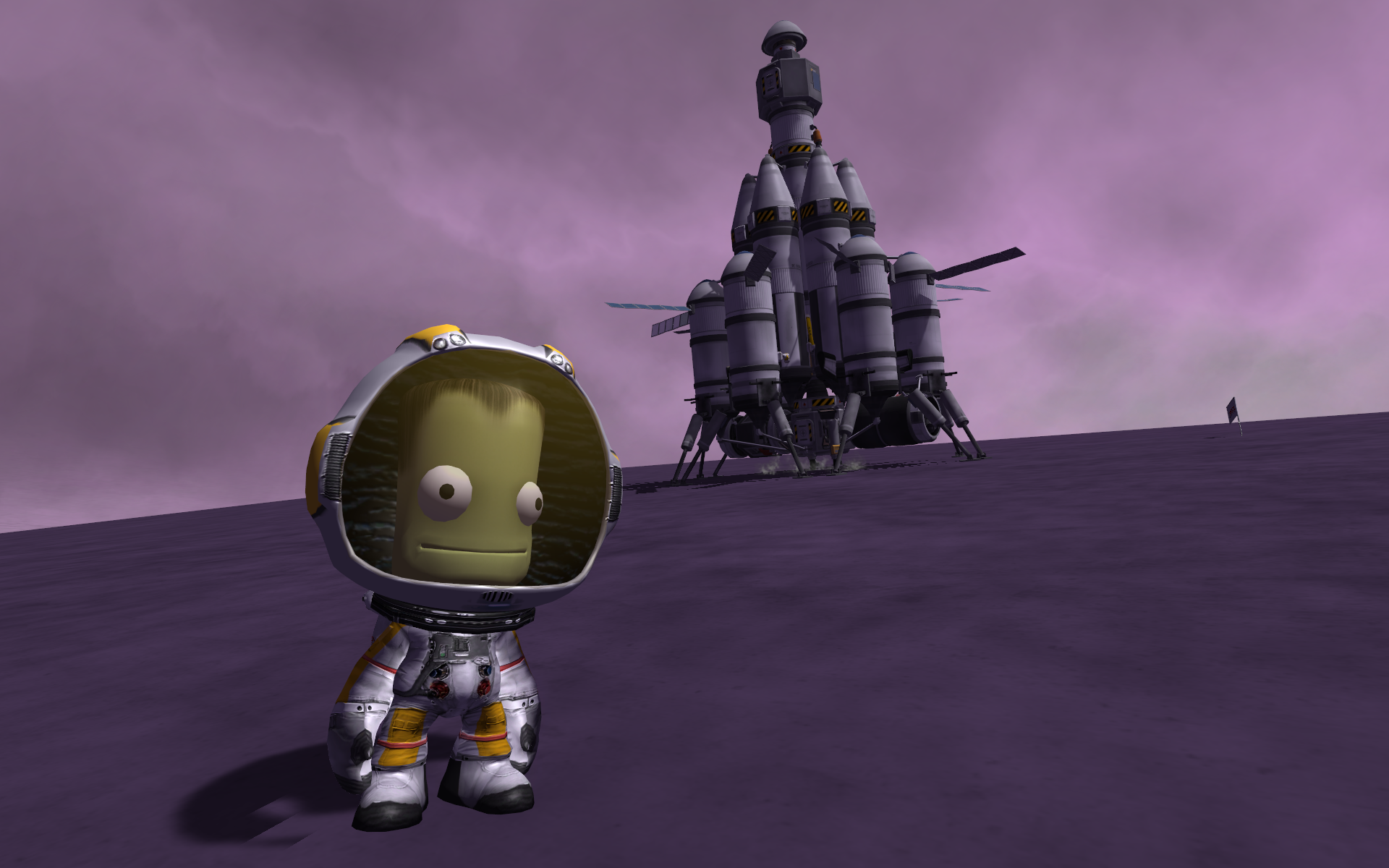 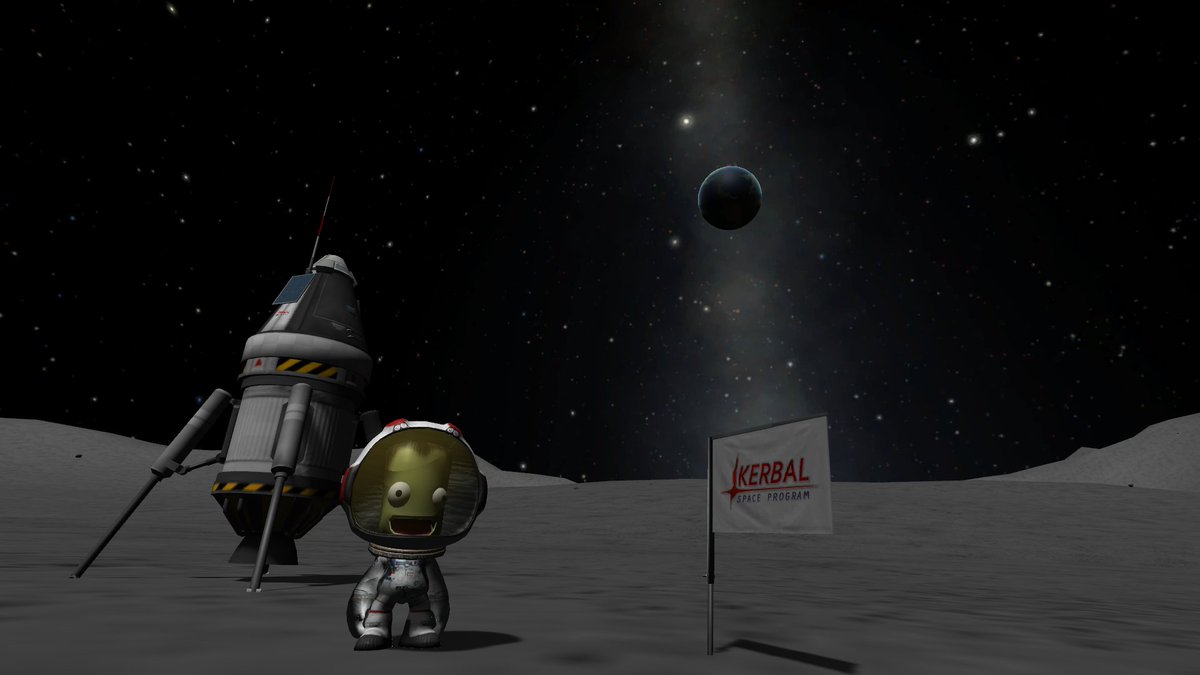 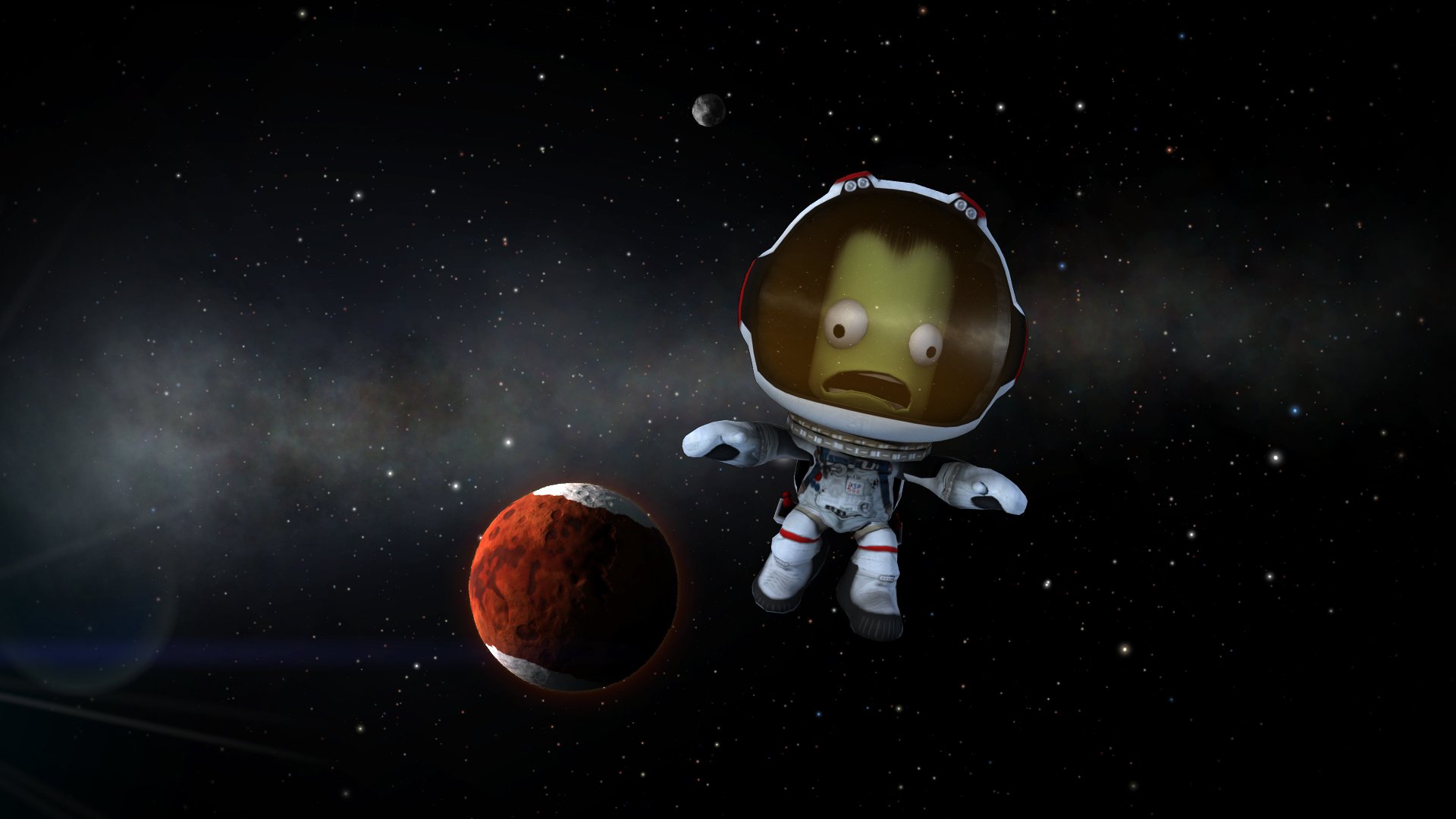 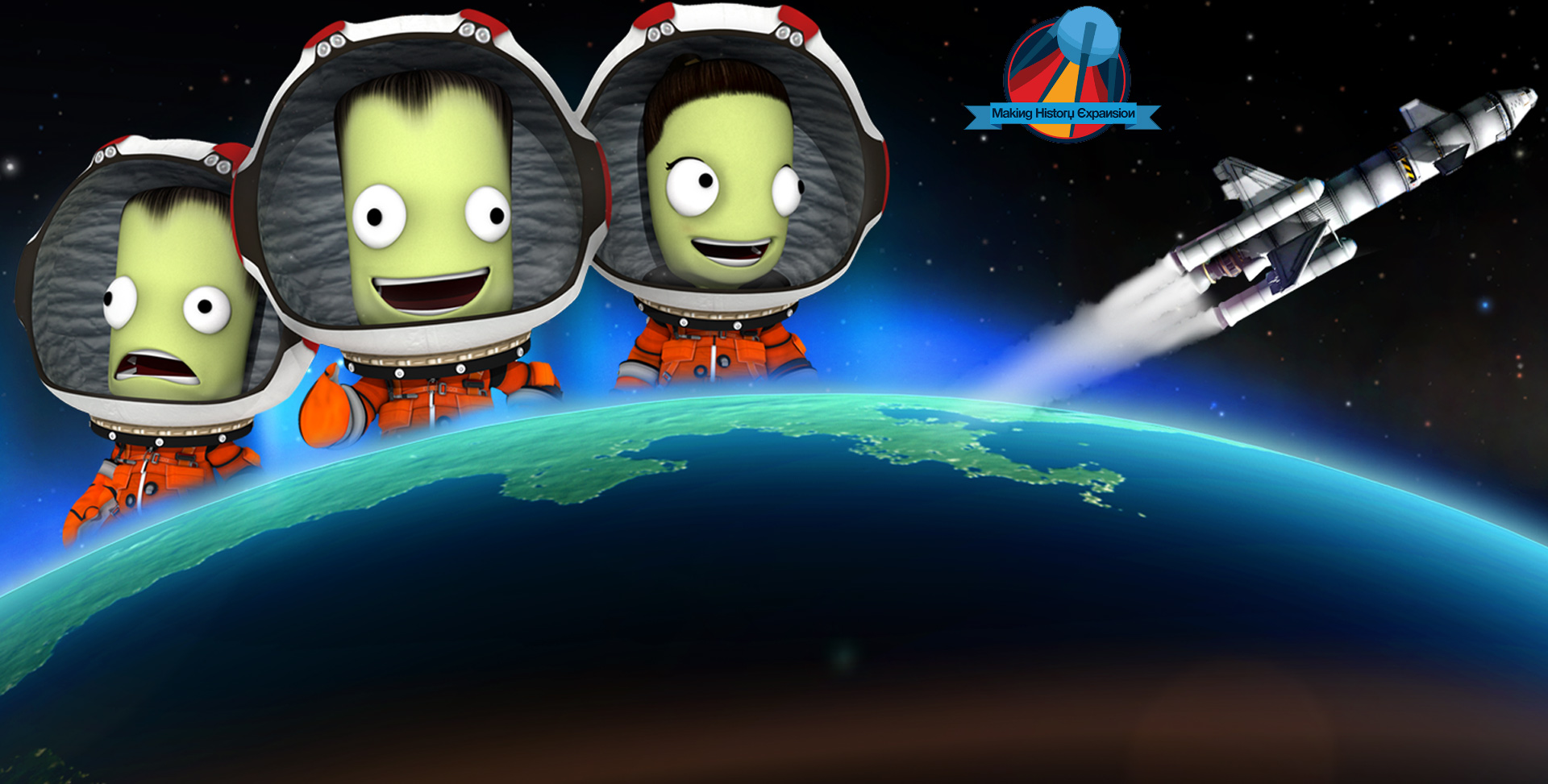 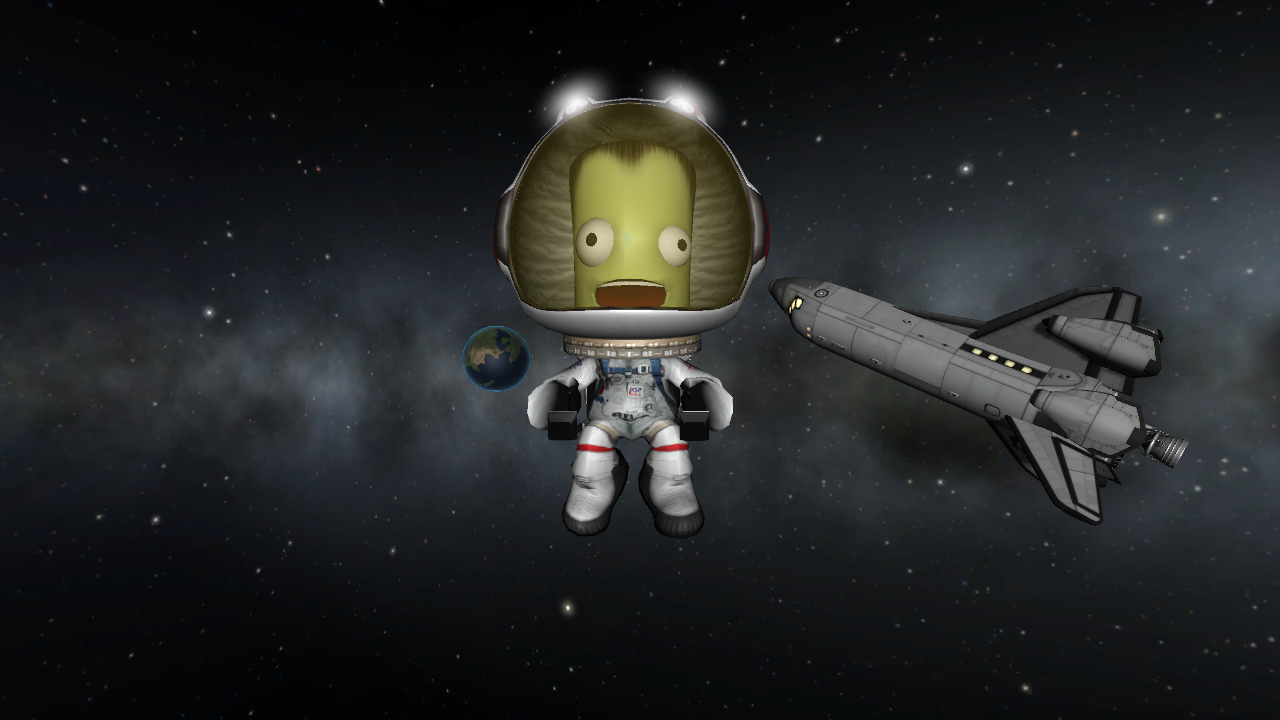 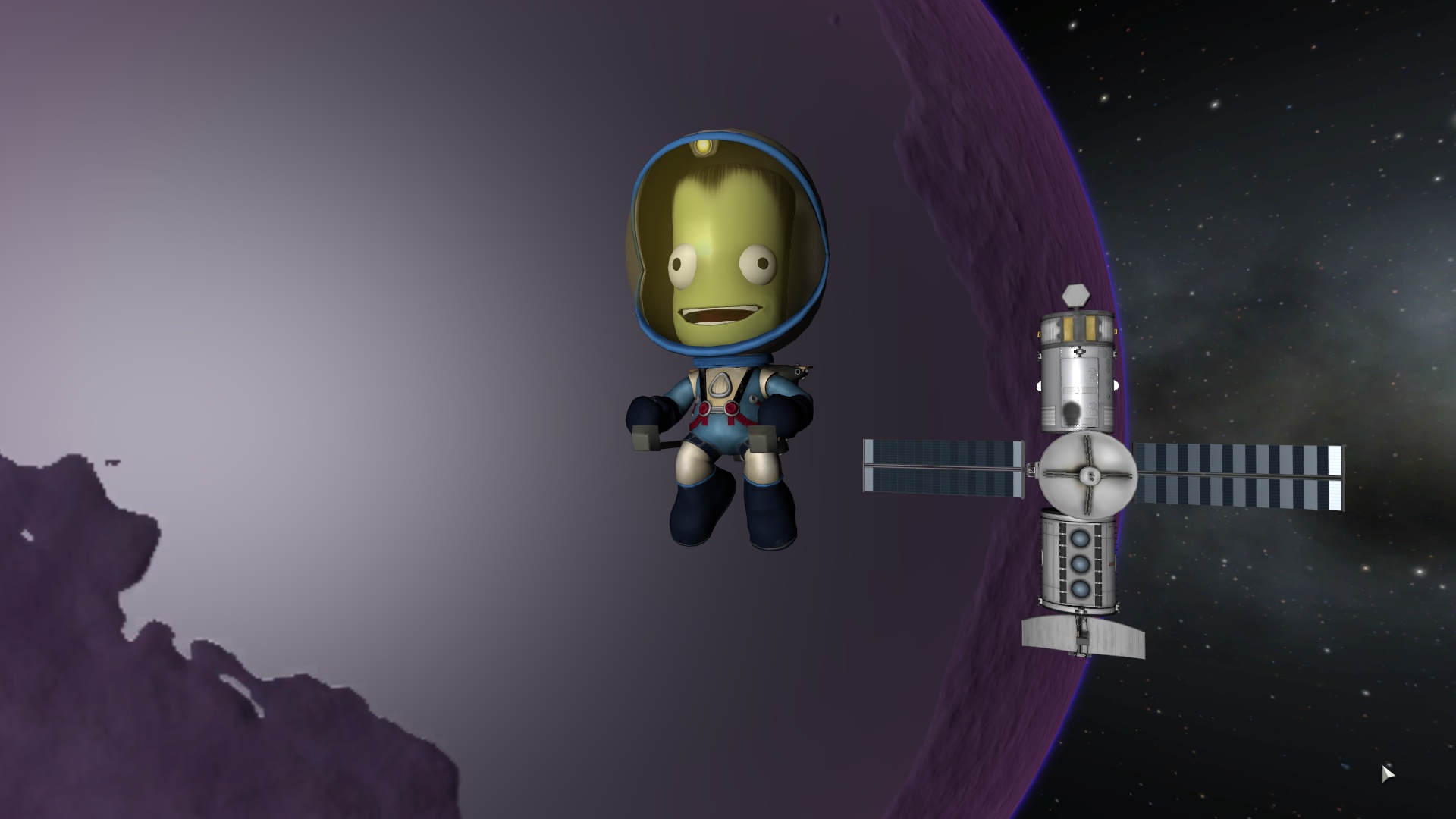 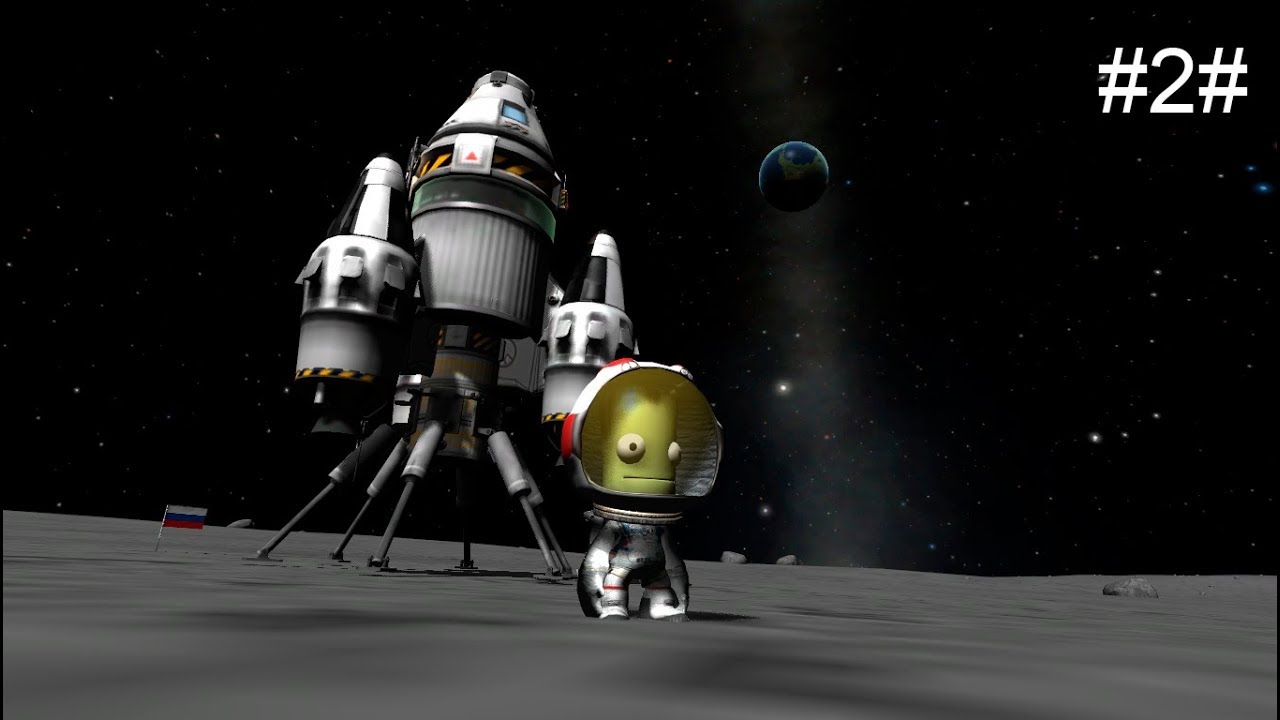 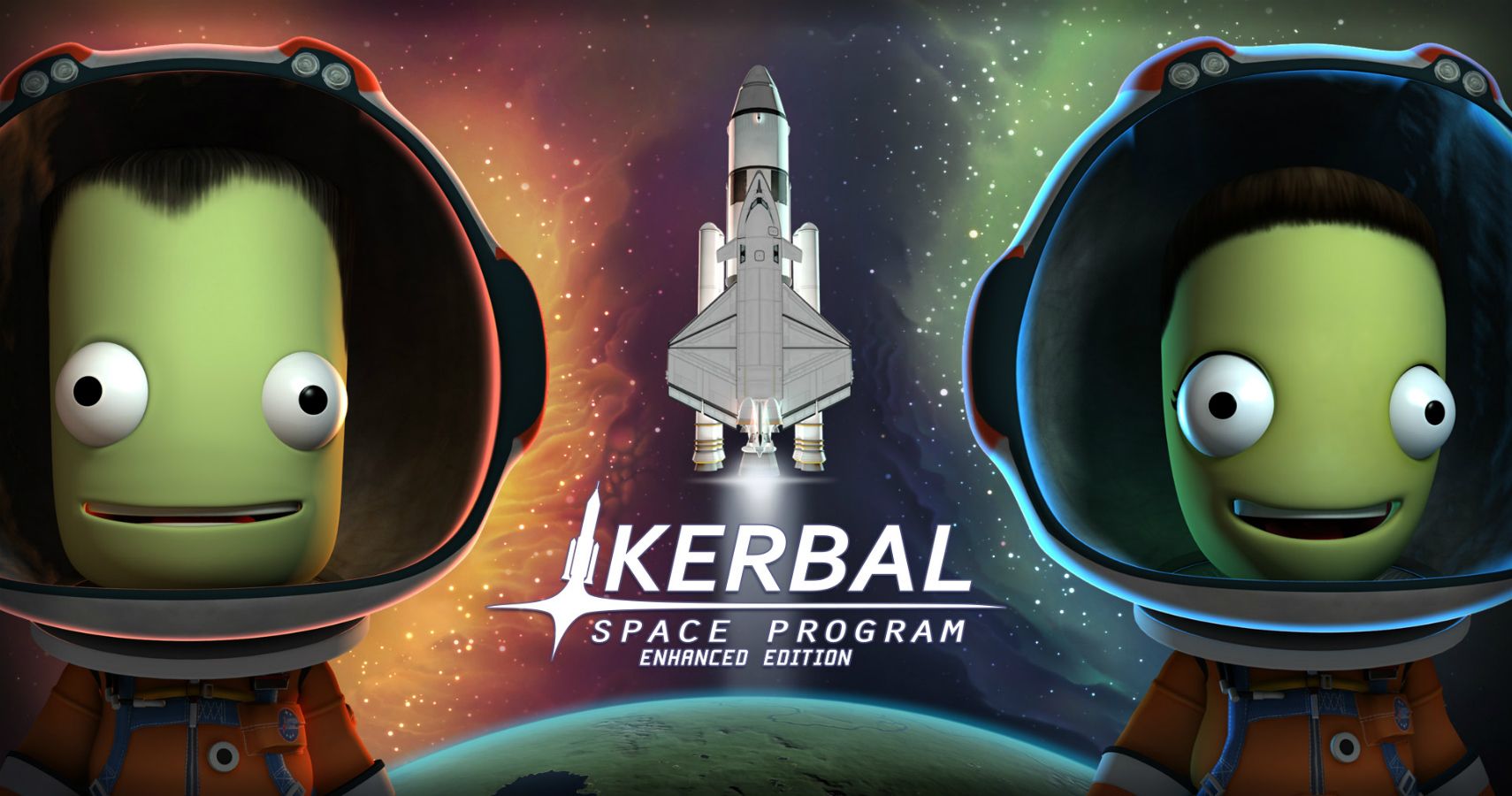 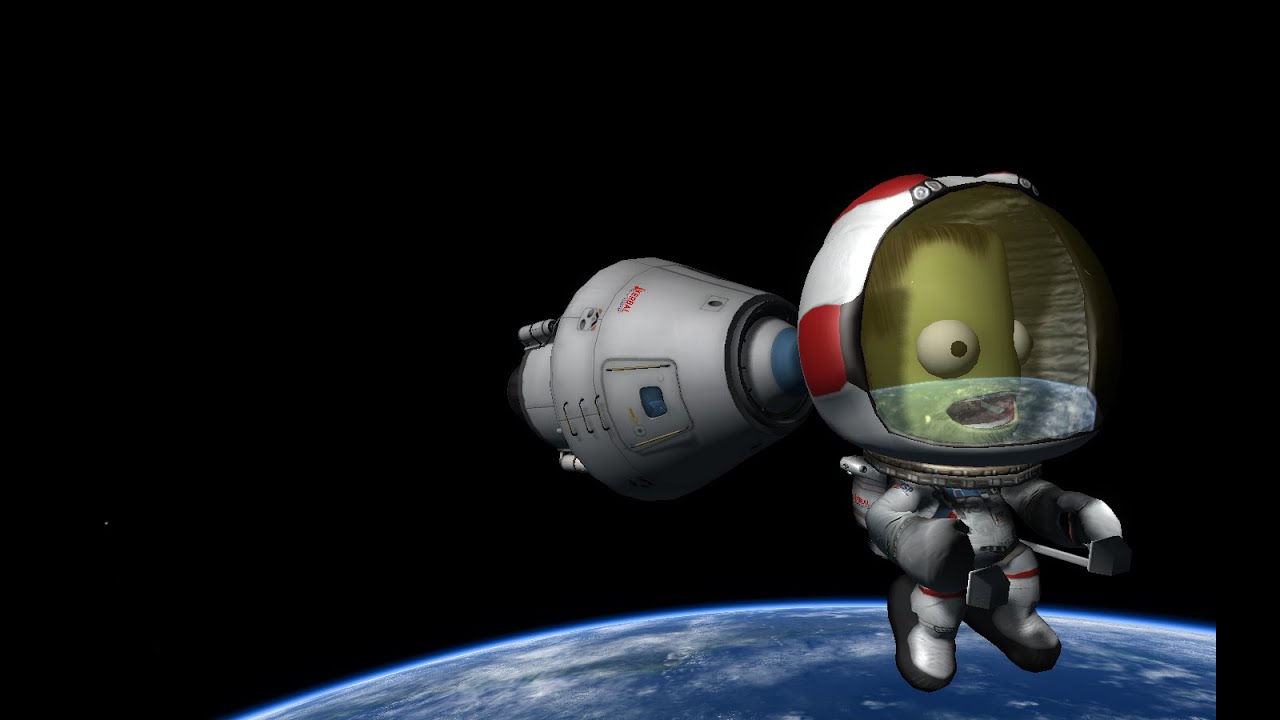 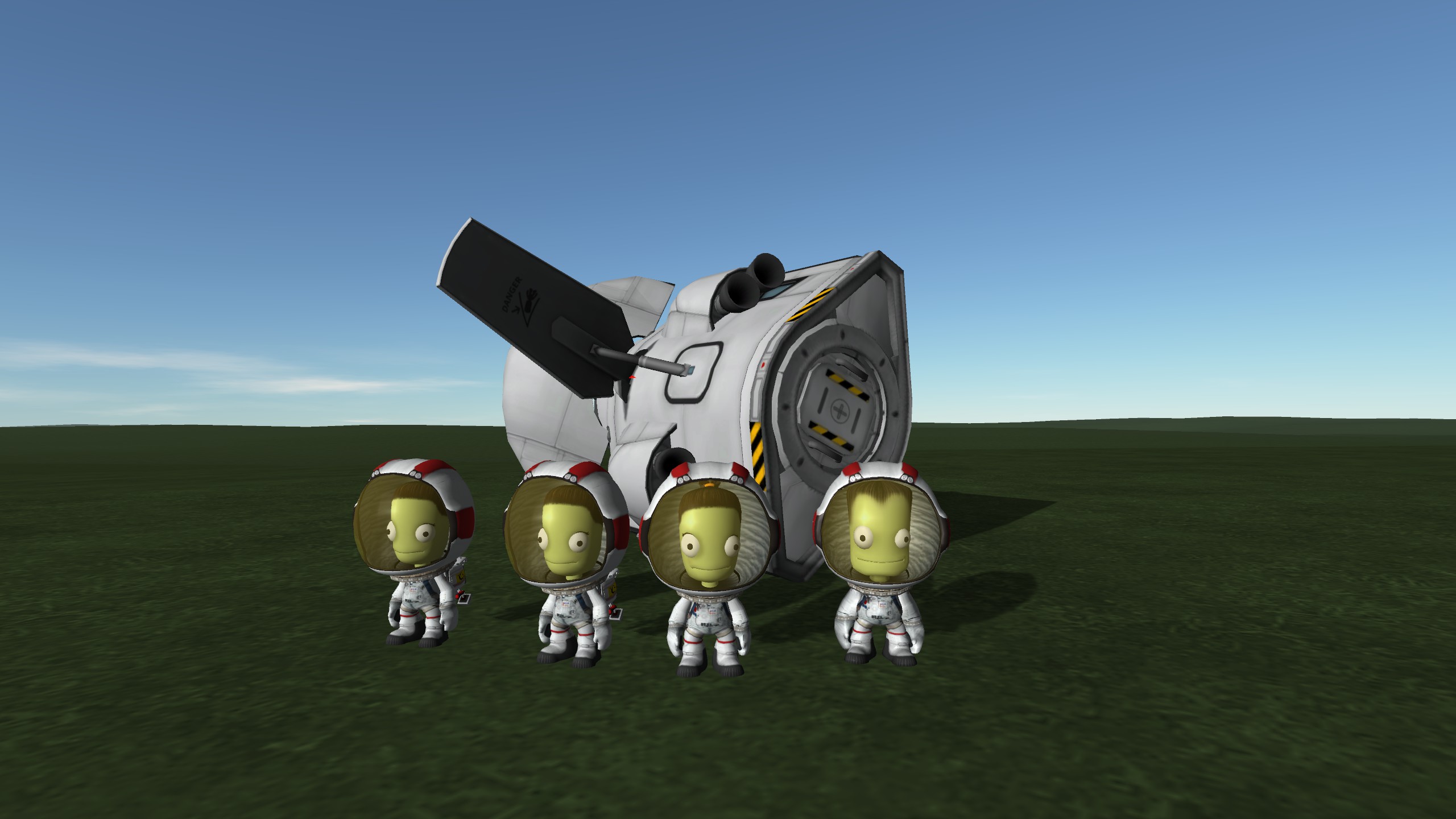