Little People is a toy brand for children ages 6–36 months and to ages 3 and up, originally produced by Fisher-Price, Inc. in the 1960s as the Play Family People. The current product line consists of playsets, mini-sets and accessories, books, CDs, and DVDs focusing on various configurations of 5 characters named Eddie, Tessa, Mia, Koby, and Sofie. Mattel reports that since the brand's launch, over 2-billion Little People figures have been sold in over 60 countries. In 2016, Little People was inducted into the National Toy Hall of Fame. 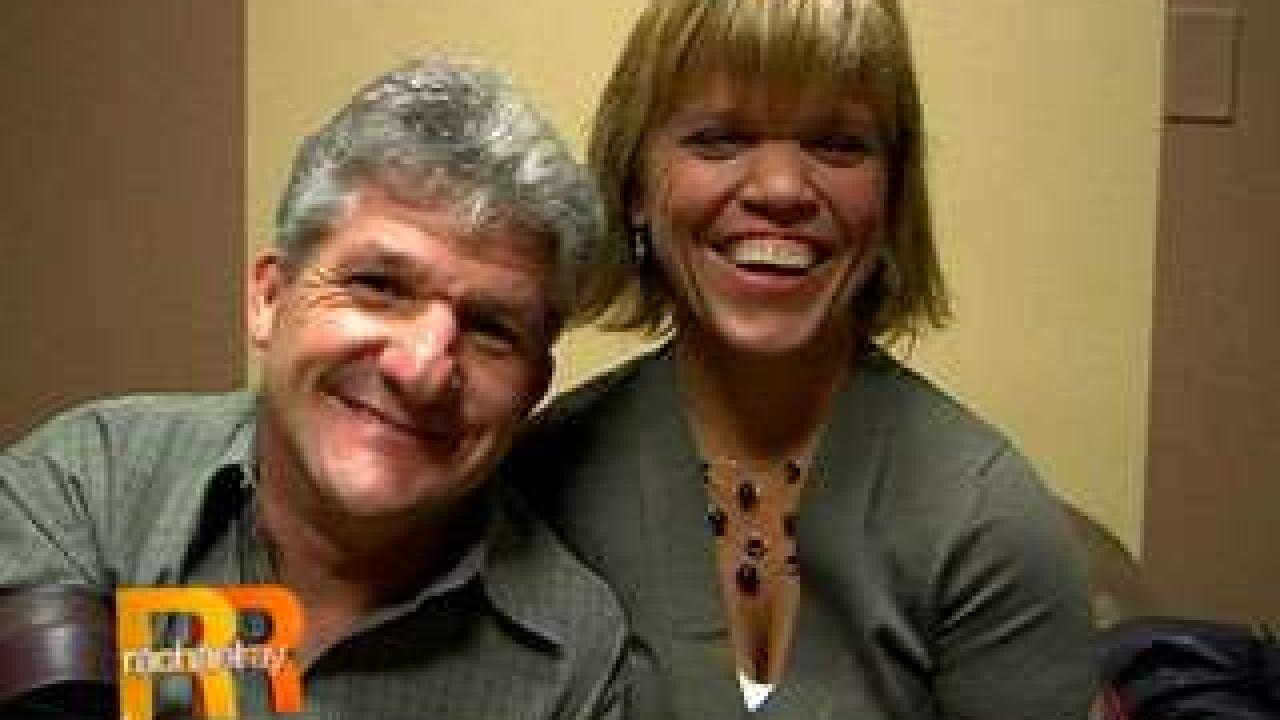 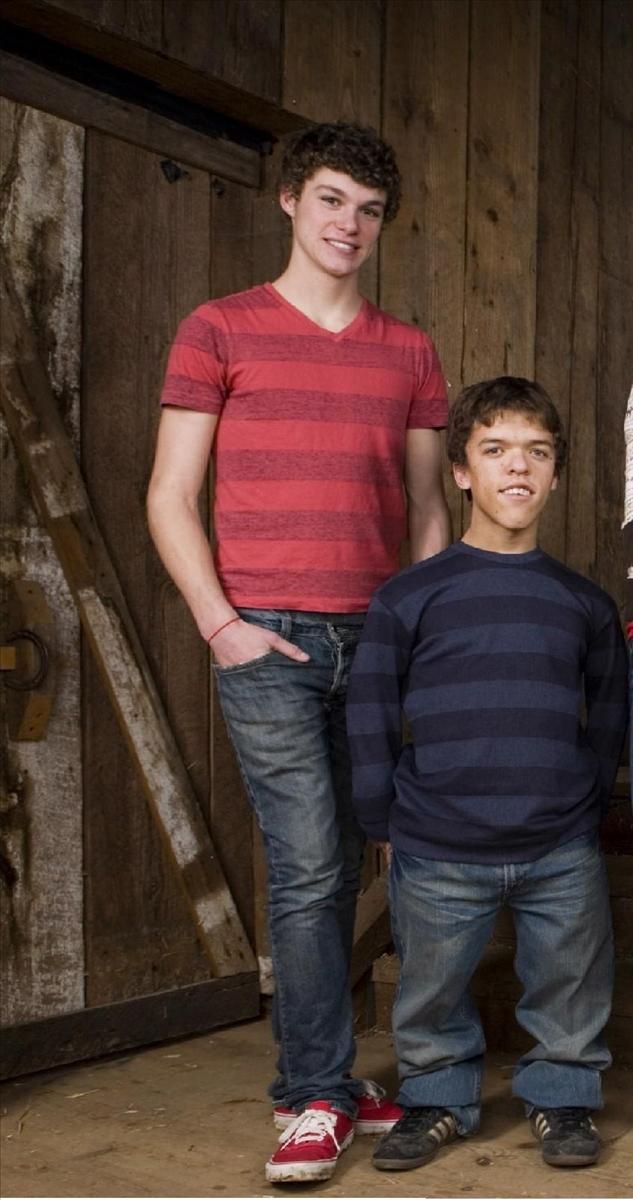 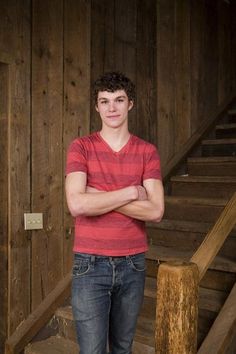 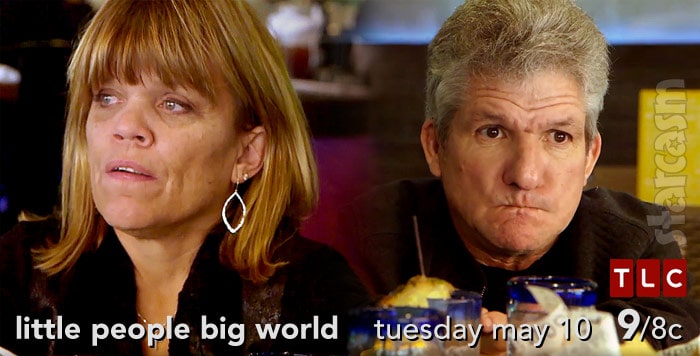 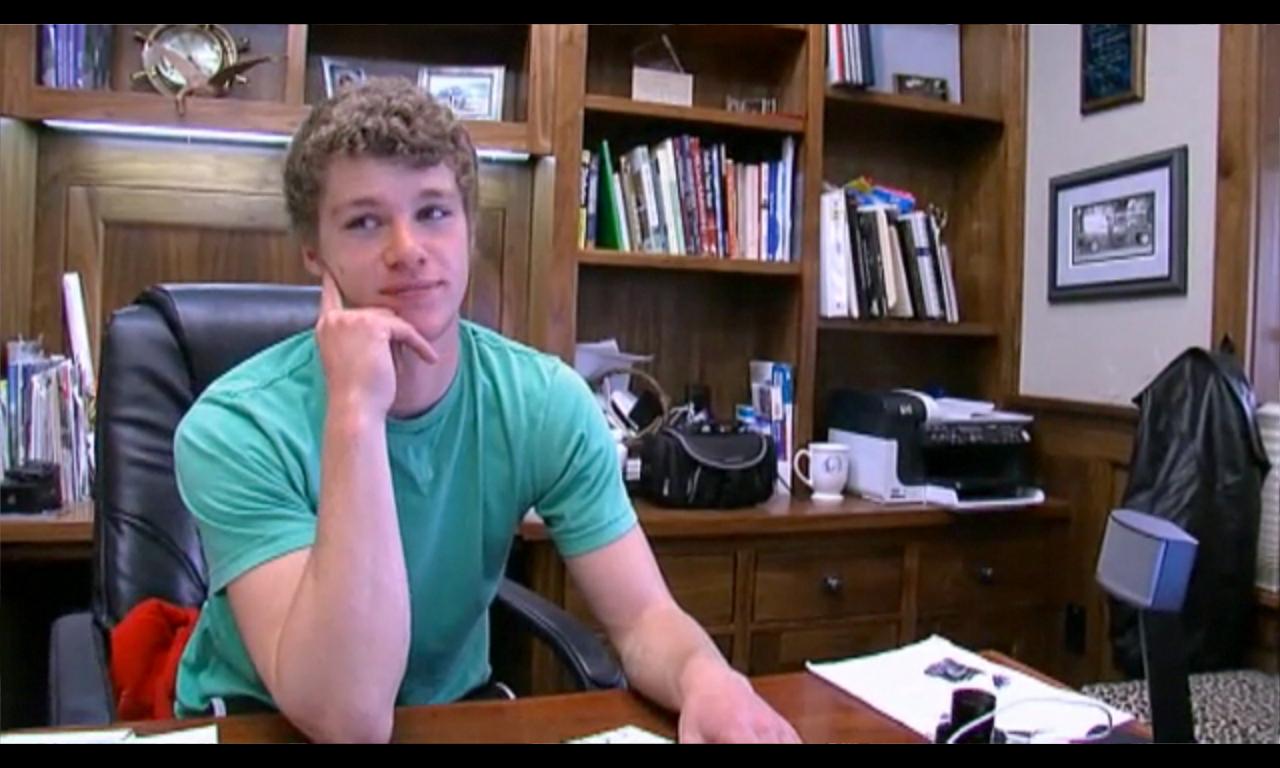 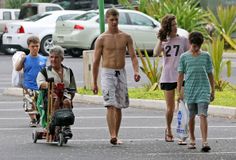 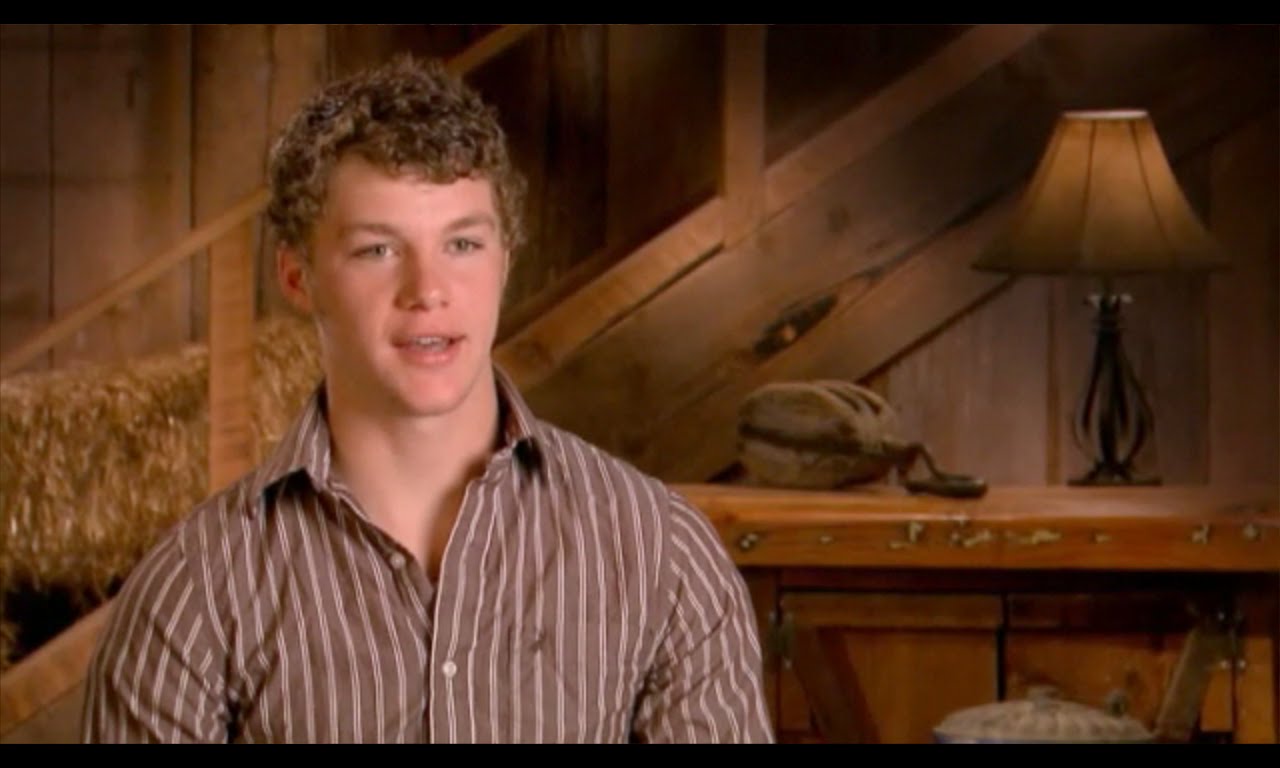 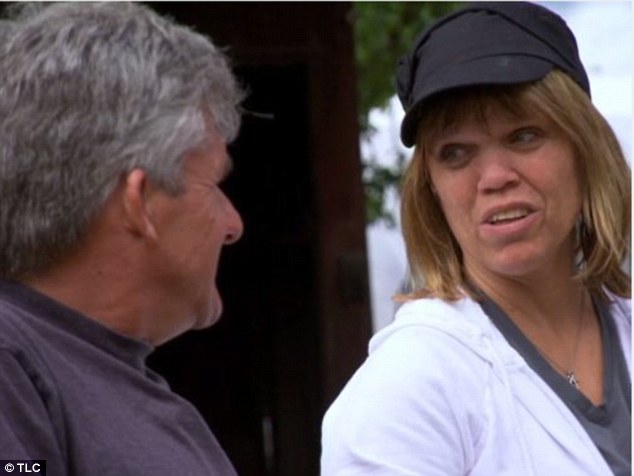 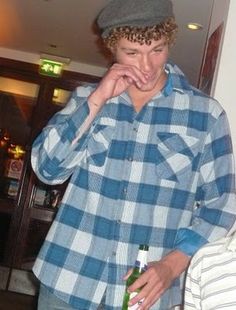 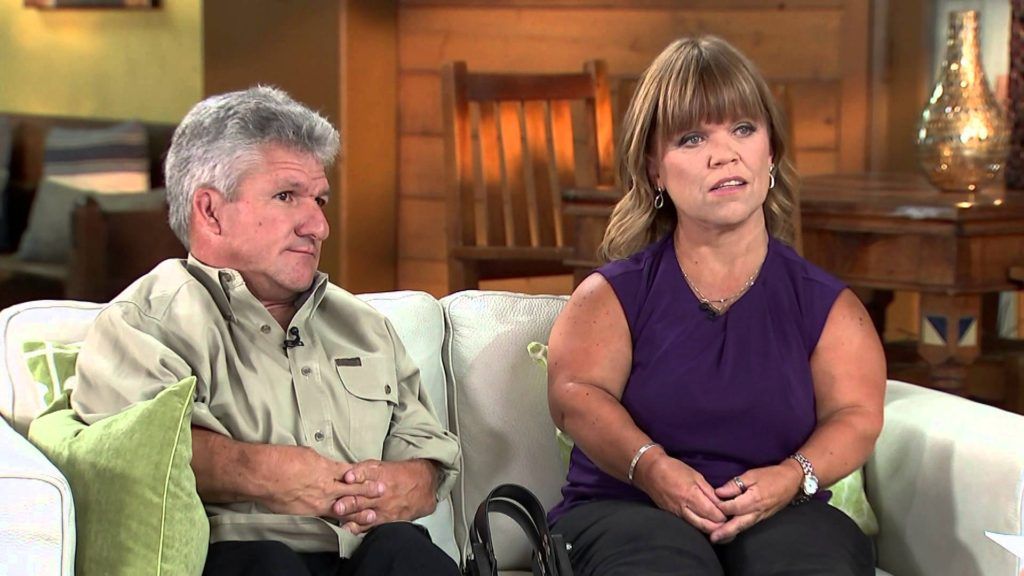 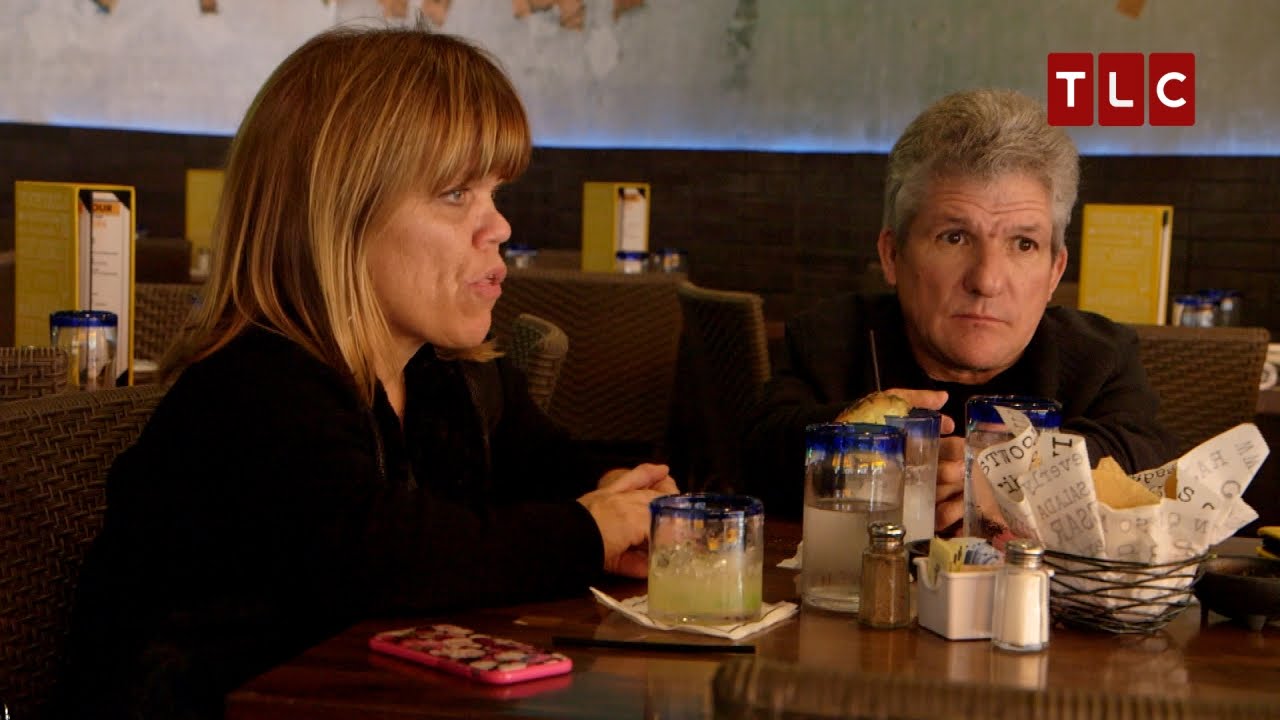 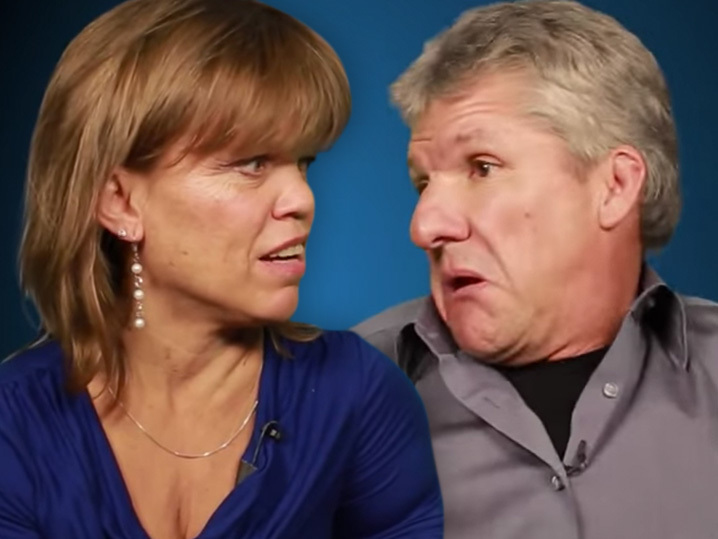 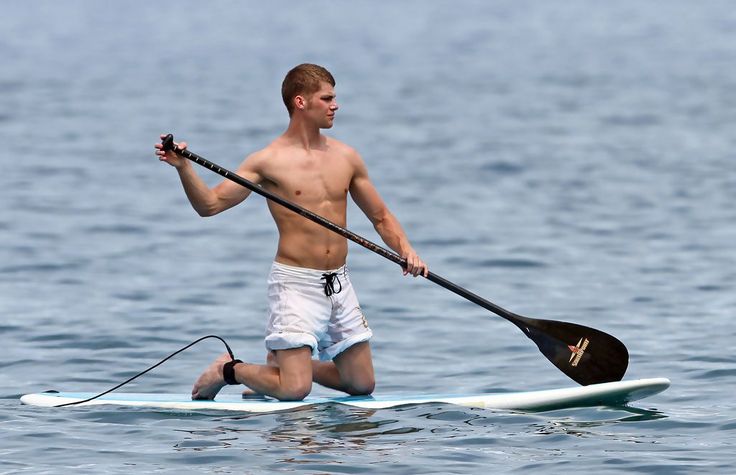 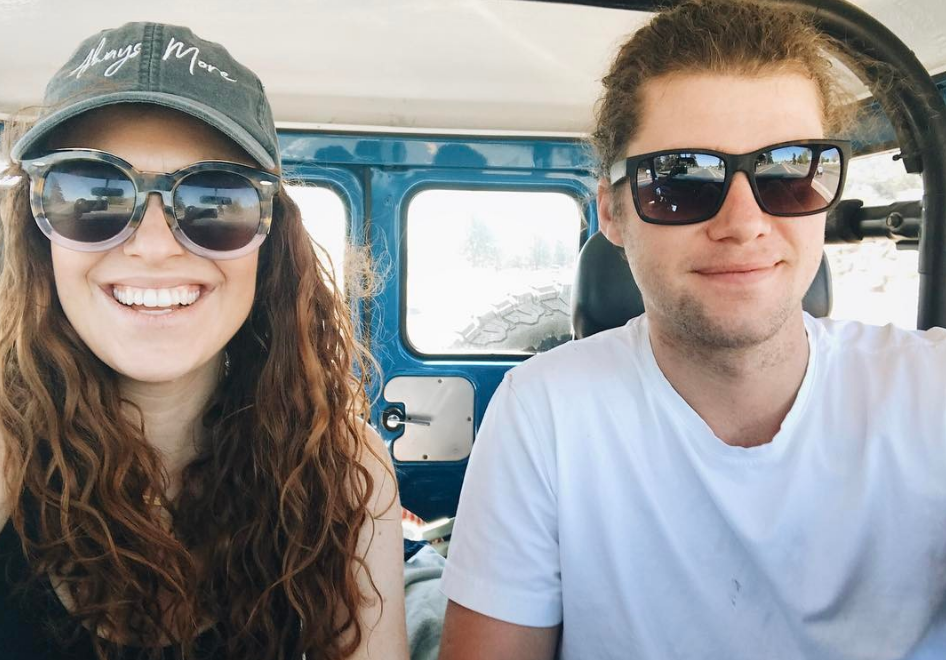