Franklin Mars and his second wife, Ethel V. Mars, purchased the 2,800-acre (11 km2) property in 1930, shortly after establishing a southern office of Mars Candies in Nashville. Architect James F. Drake was hired to design the Tudor Revival manor house and farm facilities for breeding Thoroughbred horses and Hereford cattle. Construction peaked between 1931 and 1933. With 800 workers during construction, Milky Way Farm became the largest employer in Giles County. During construction, many of the workers lived on the farm with their families. Mars is reputed to have been generous to his workers, who received free candy bars, as well as small loans and other forms of assistance. 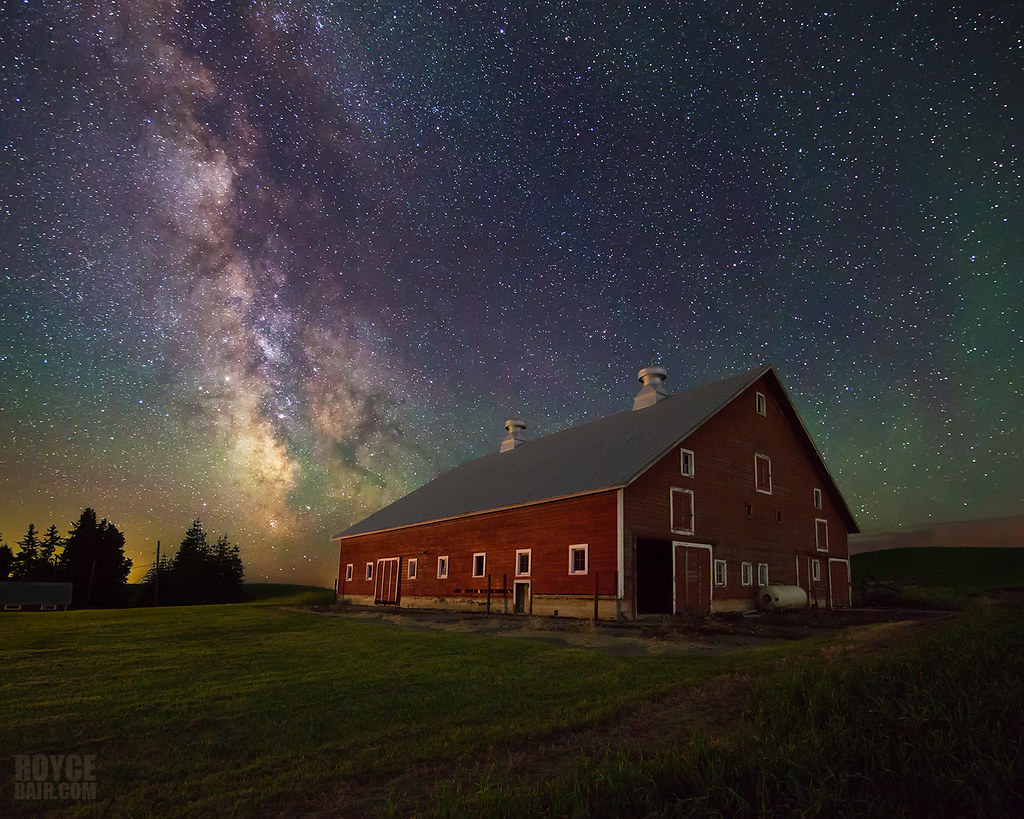 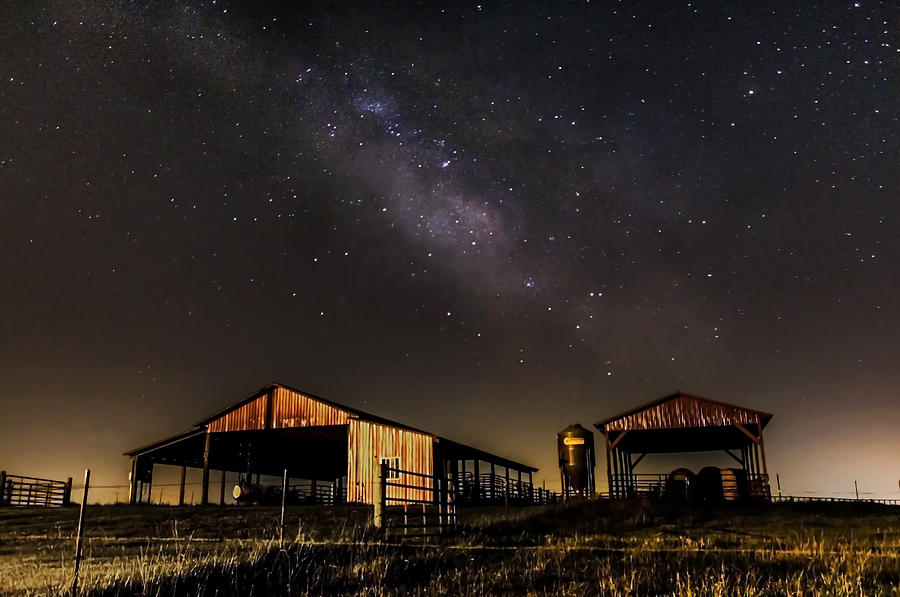 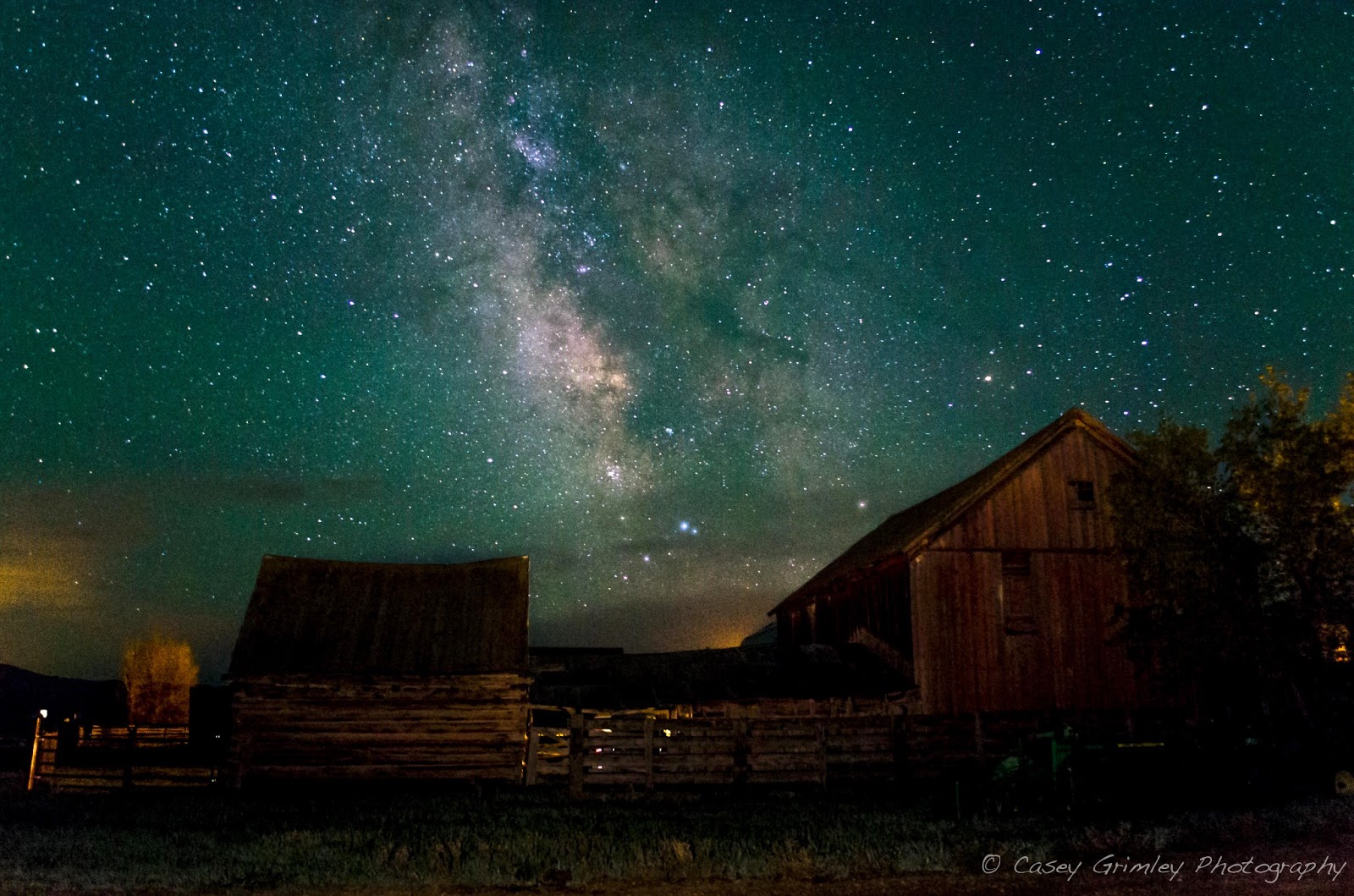 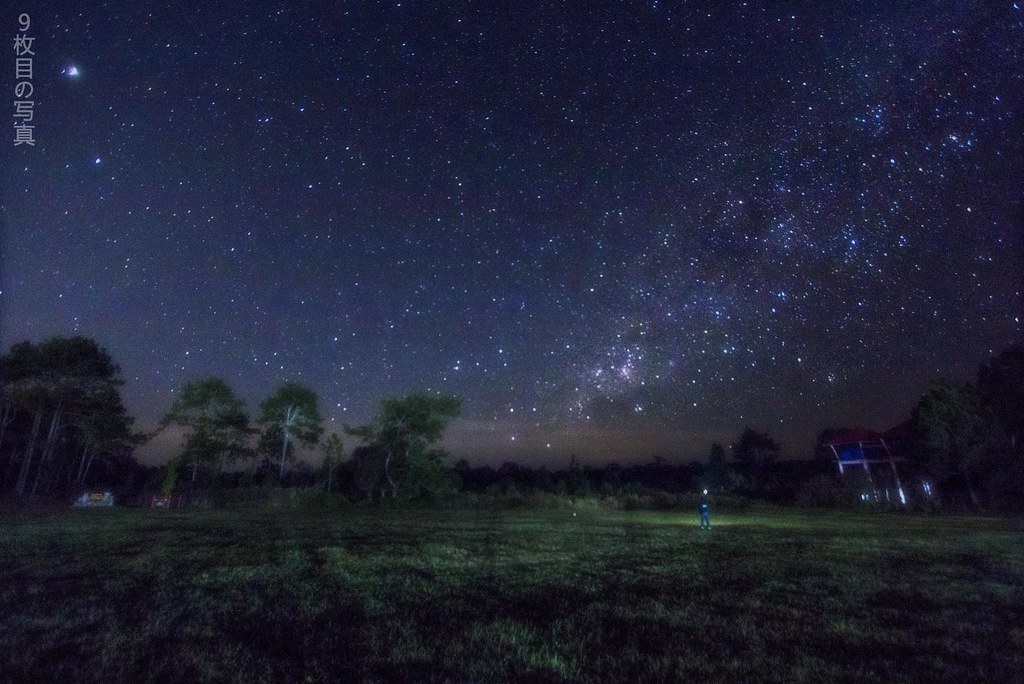 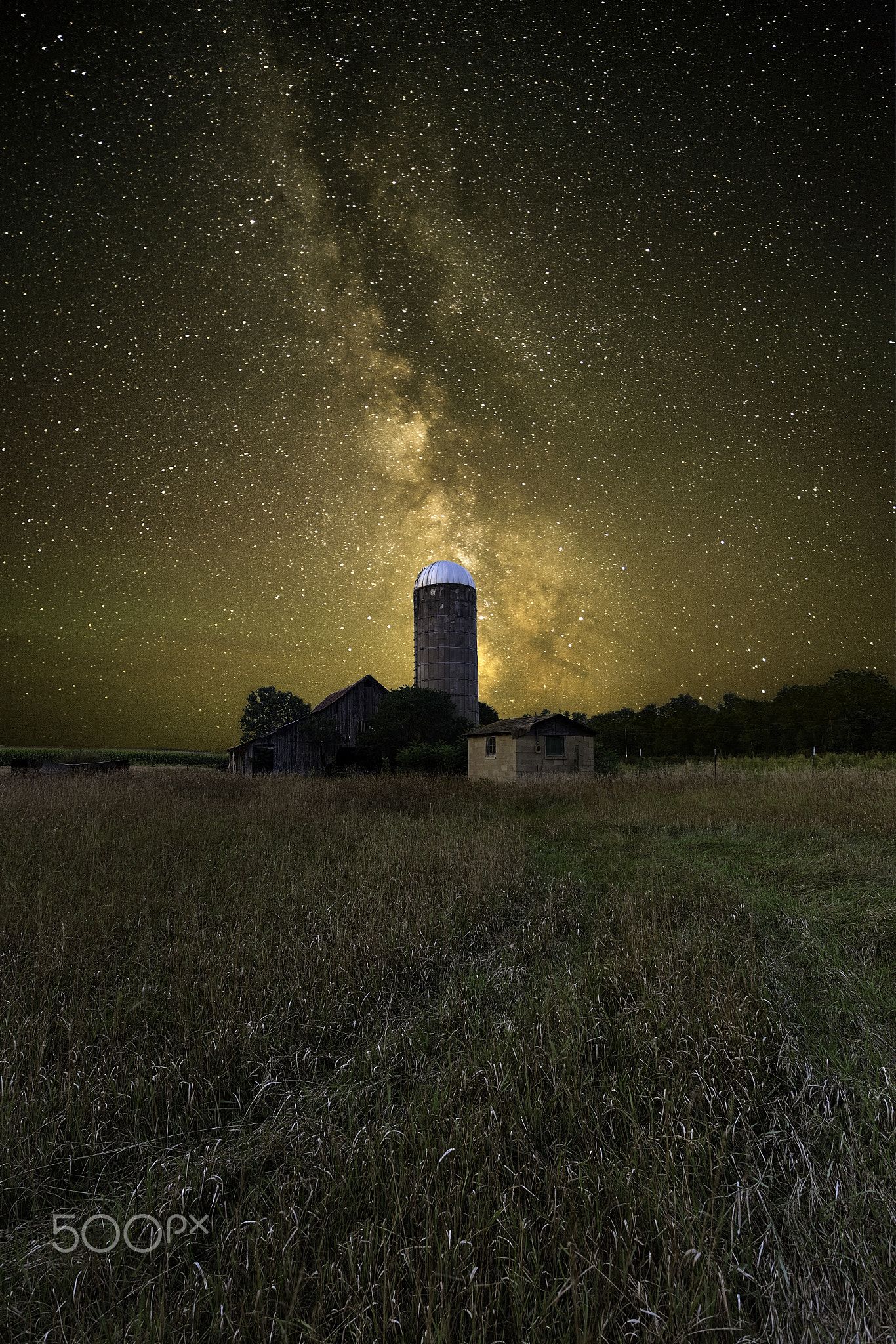 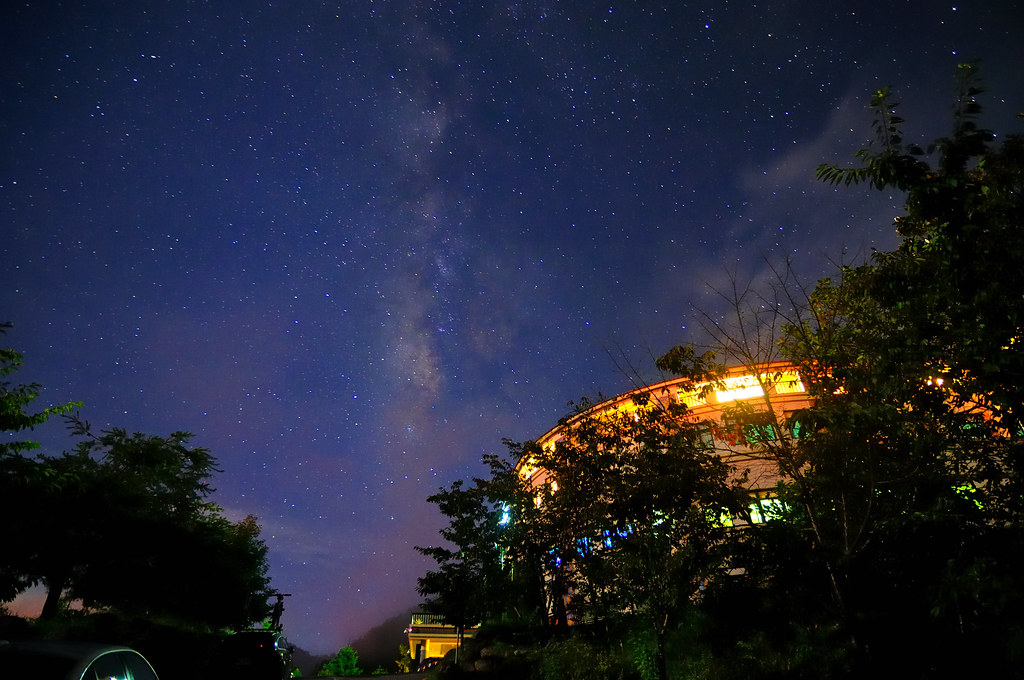 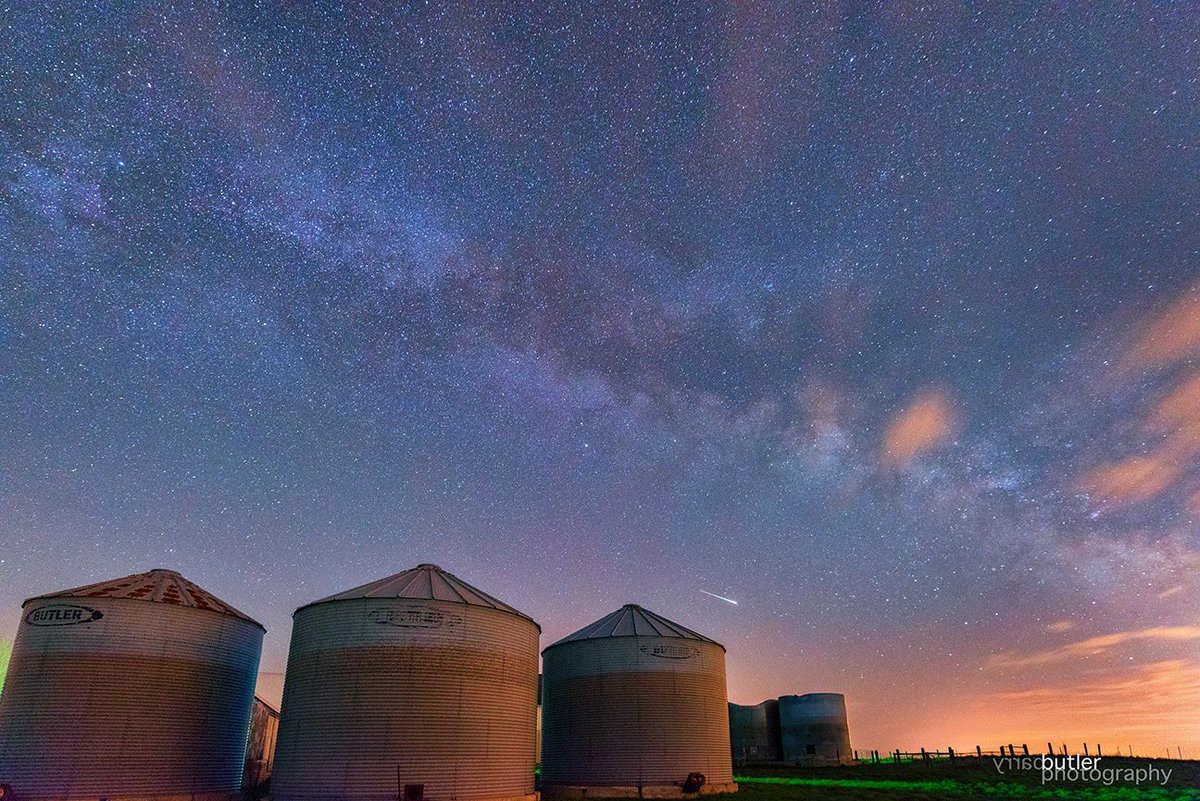 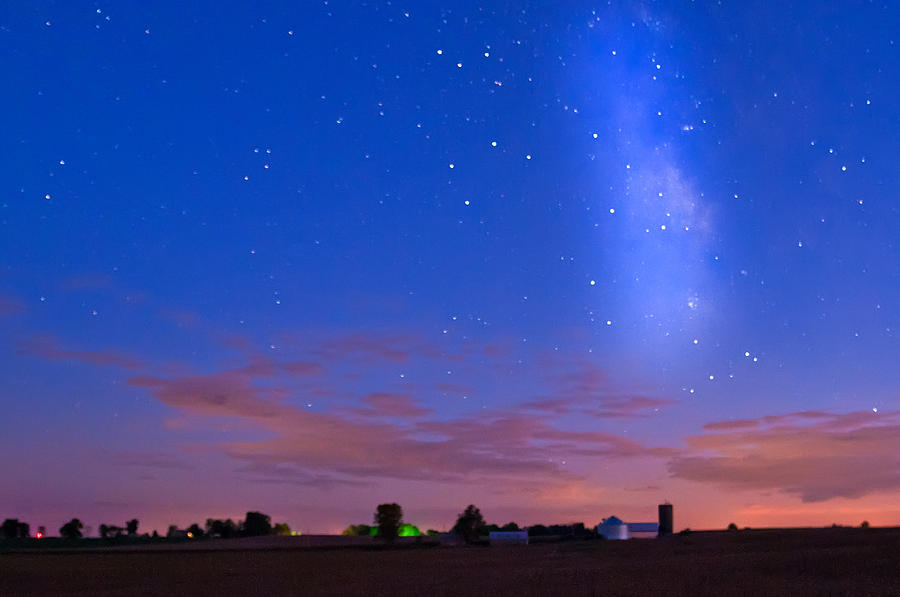 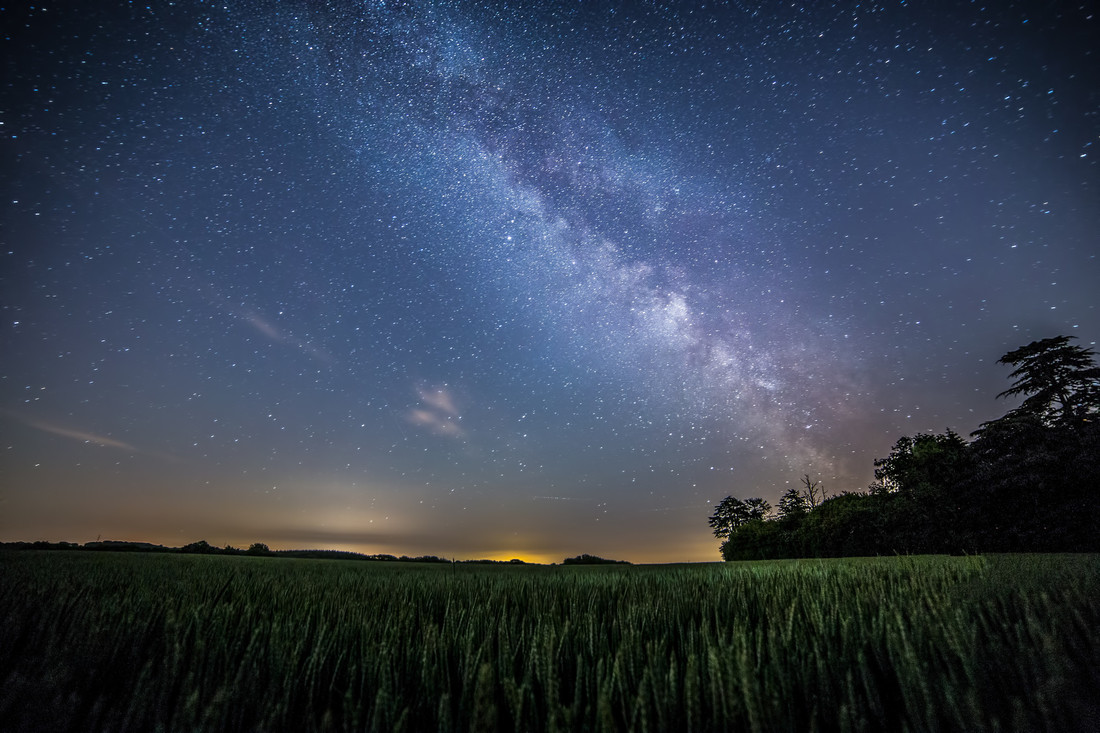 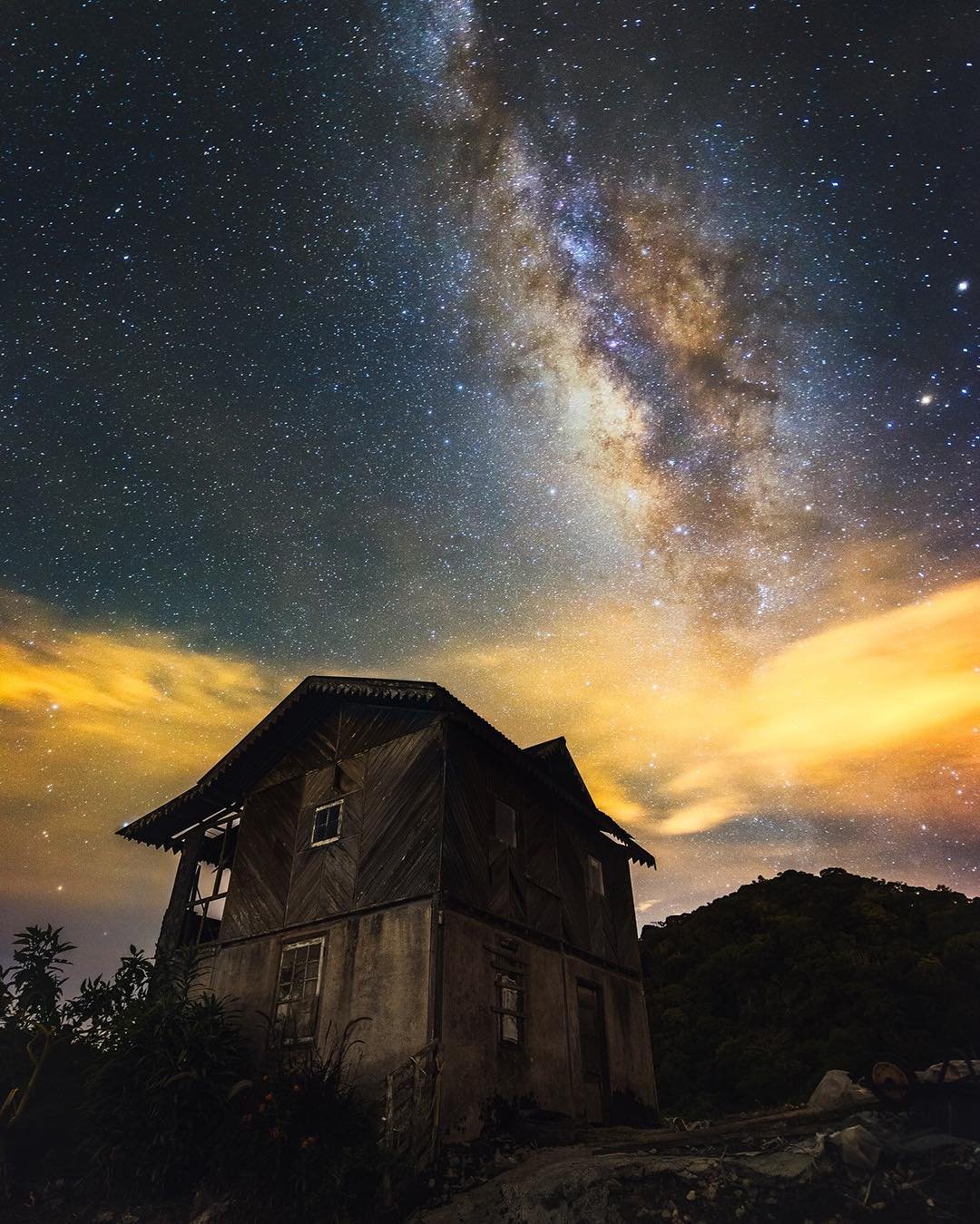 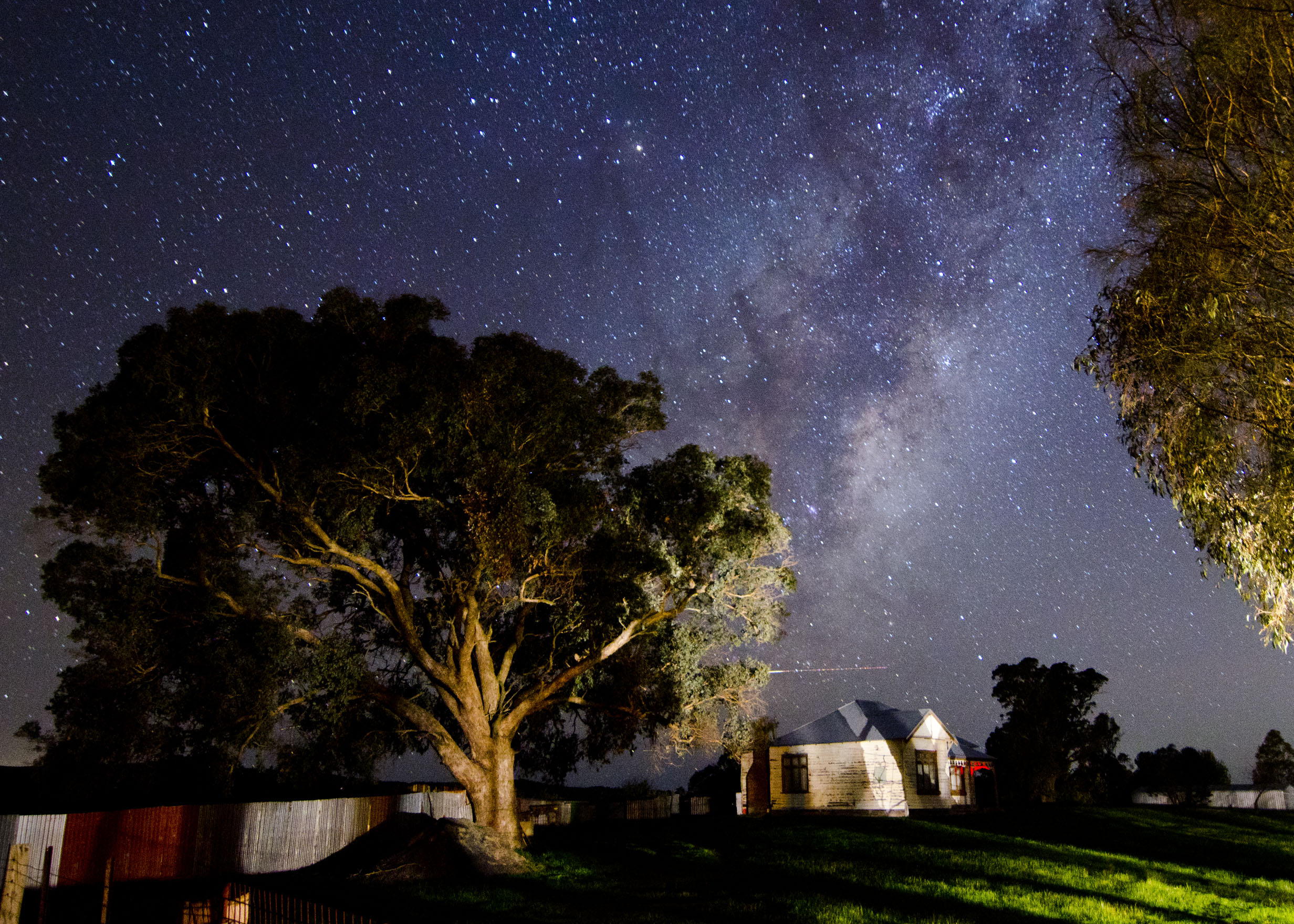 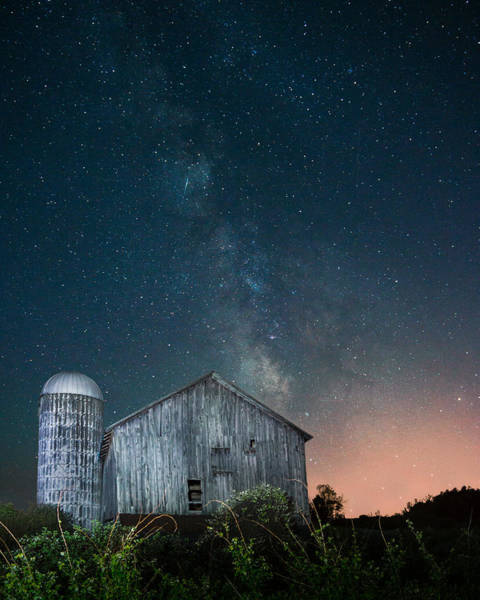 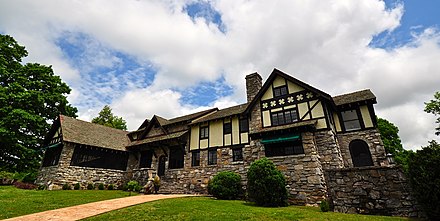 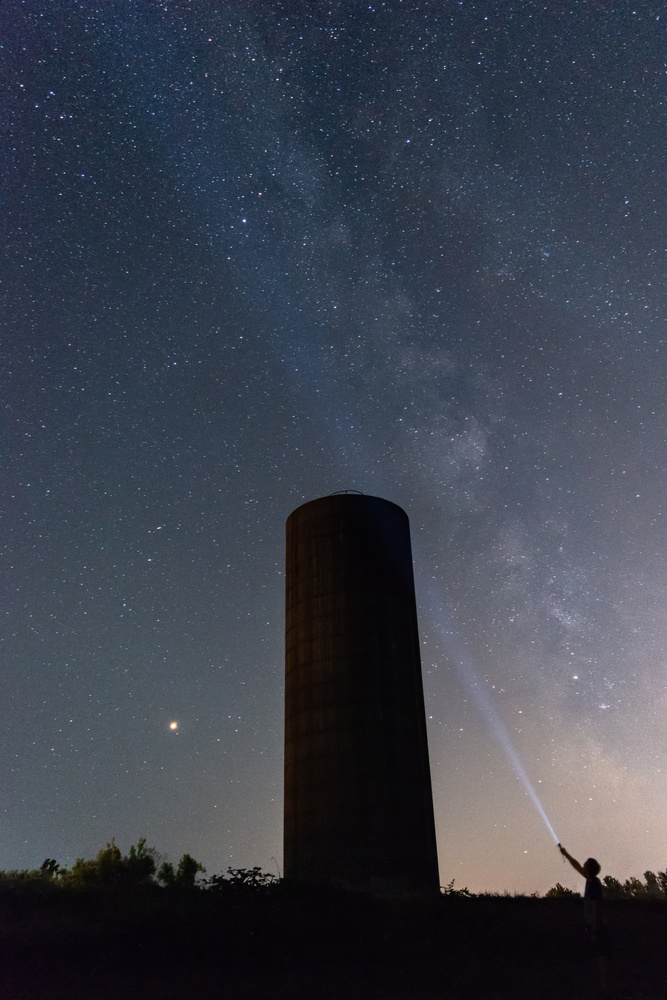