There are over 20,000 known near-Earth asteroids (NEAs), over a hundred short-period near-Earth comets (NECs), and a number of solar-orbiting spacecraft and meteoroids large enough to be tracked in space before striking the Earth. It is now widely accepted that collisions in the past have had a significant role in shaping the geological and biological history of the Earth. NEOs have become of increased interest since the 1980s because of greater awareness of the potential danger. Asteroids as small as 20 m can damage the local environment and populations. Larger asteroids penetrate the atmosphere to the surface of the Earth, producing craters or tsunamis. Asteroid impact avoidance by deflection is possible in principle, and methods of mitigation are being researched. 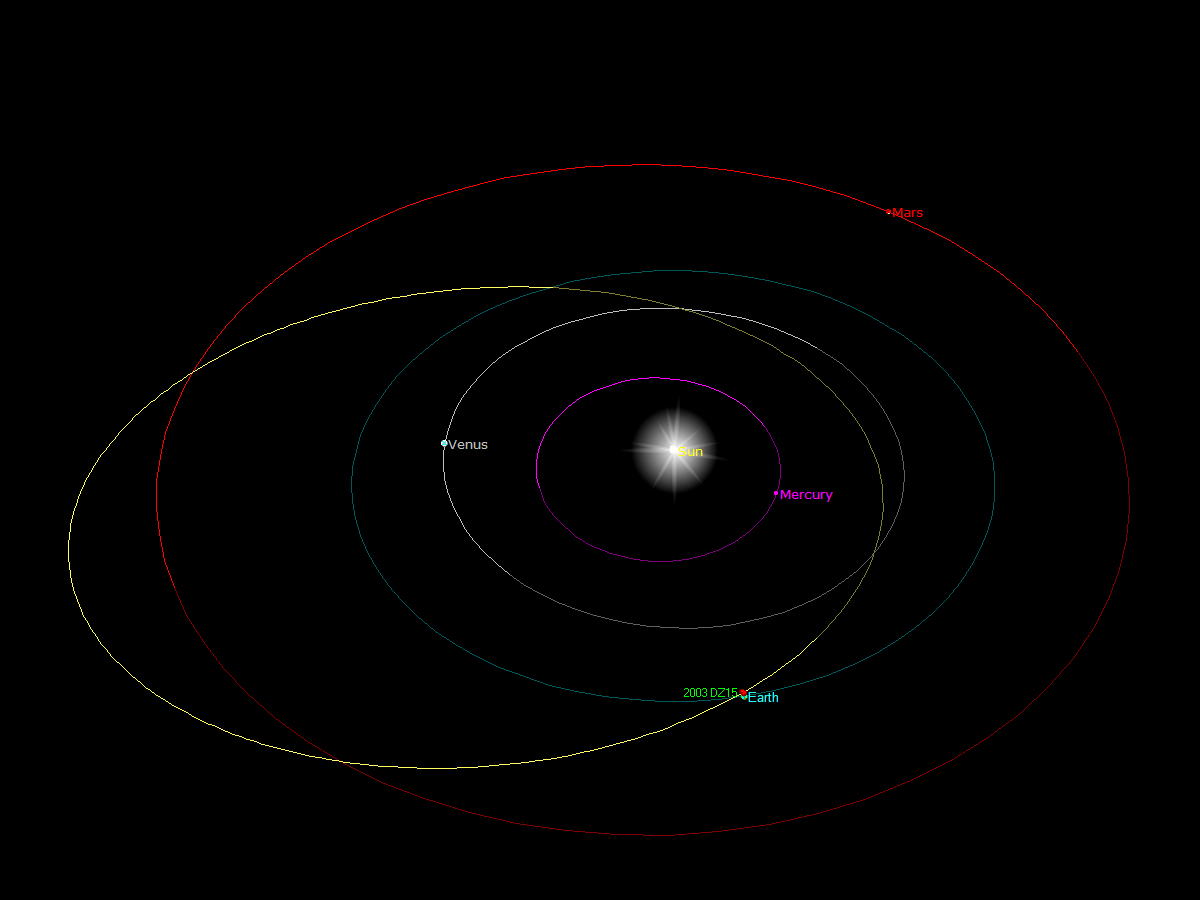 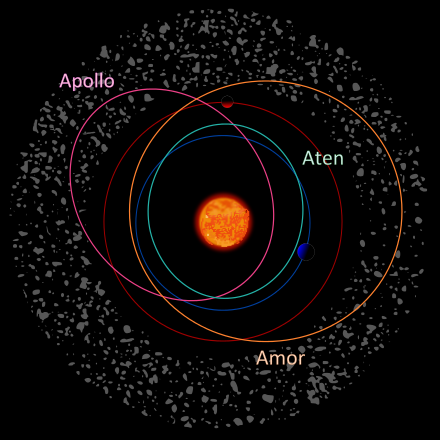 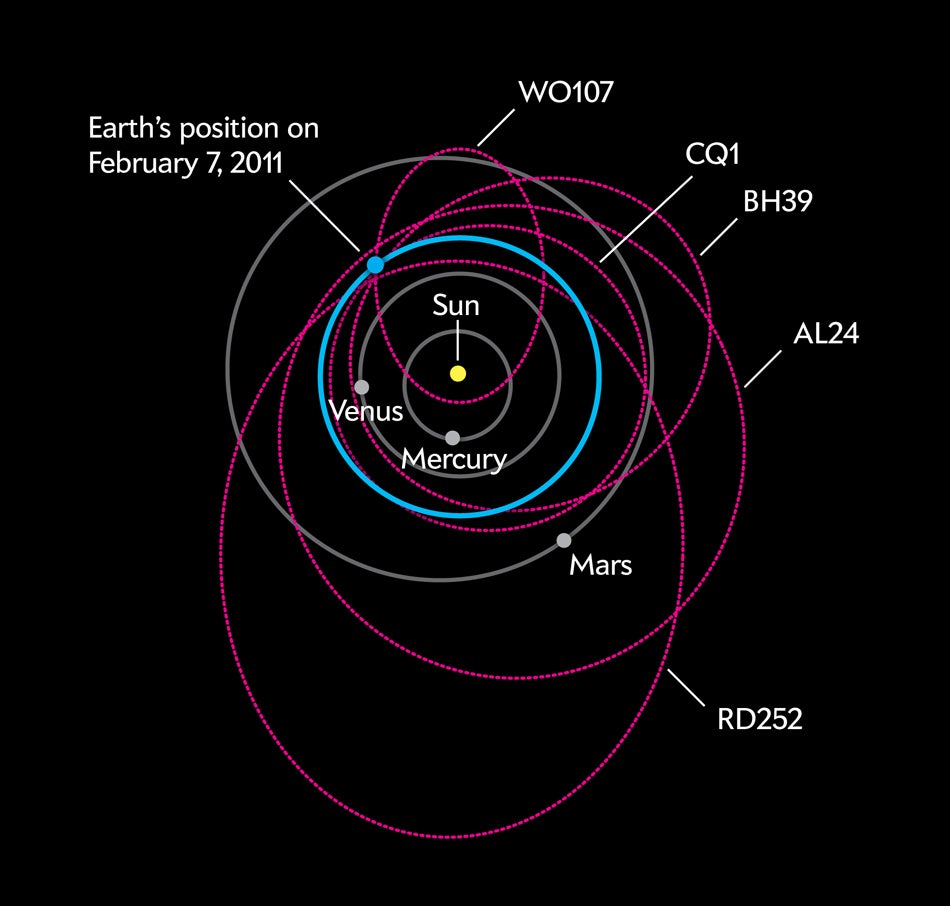 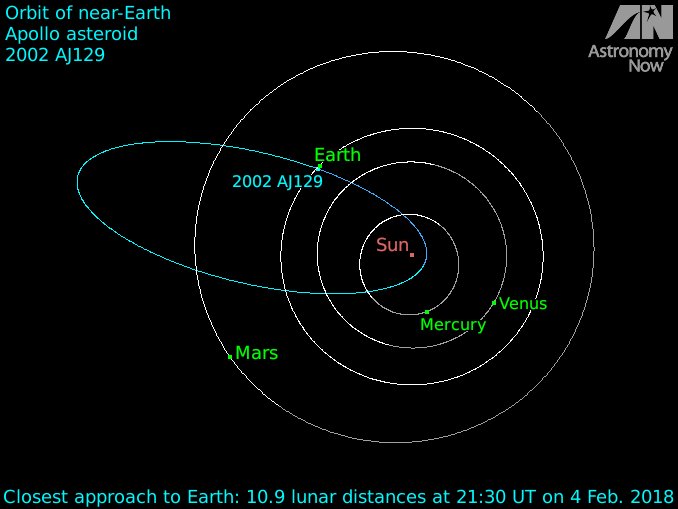 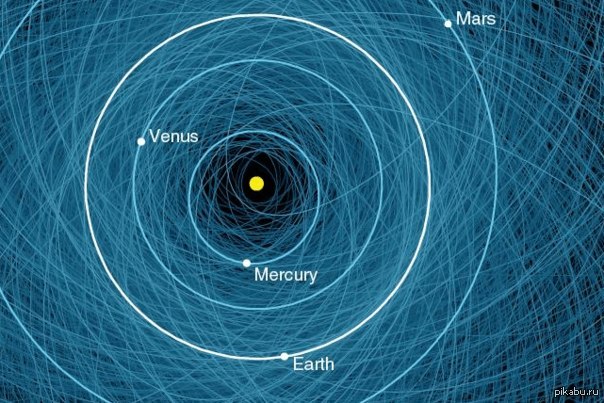 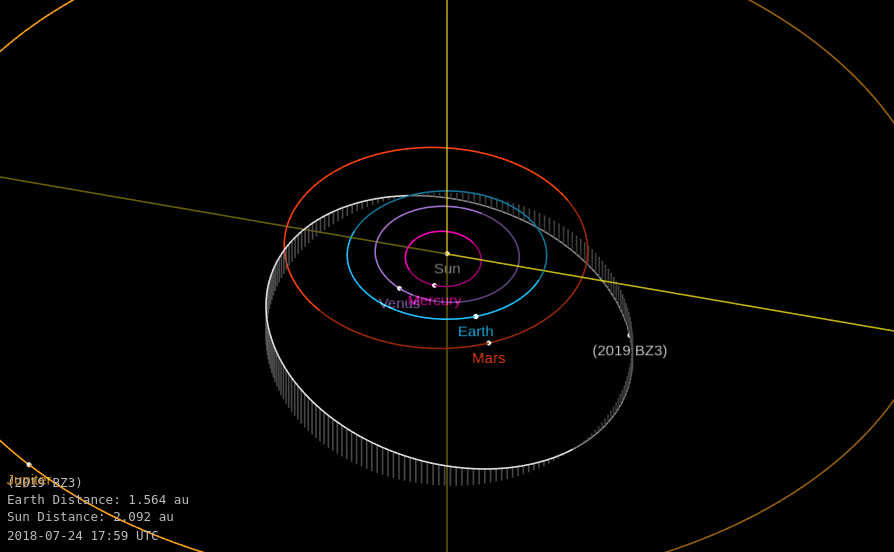 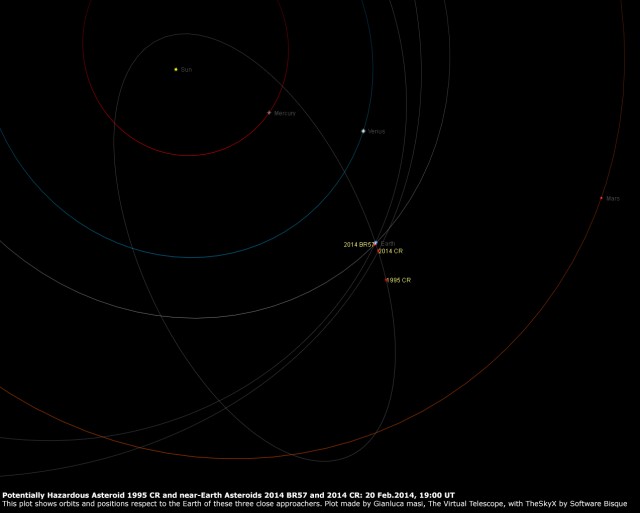 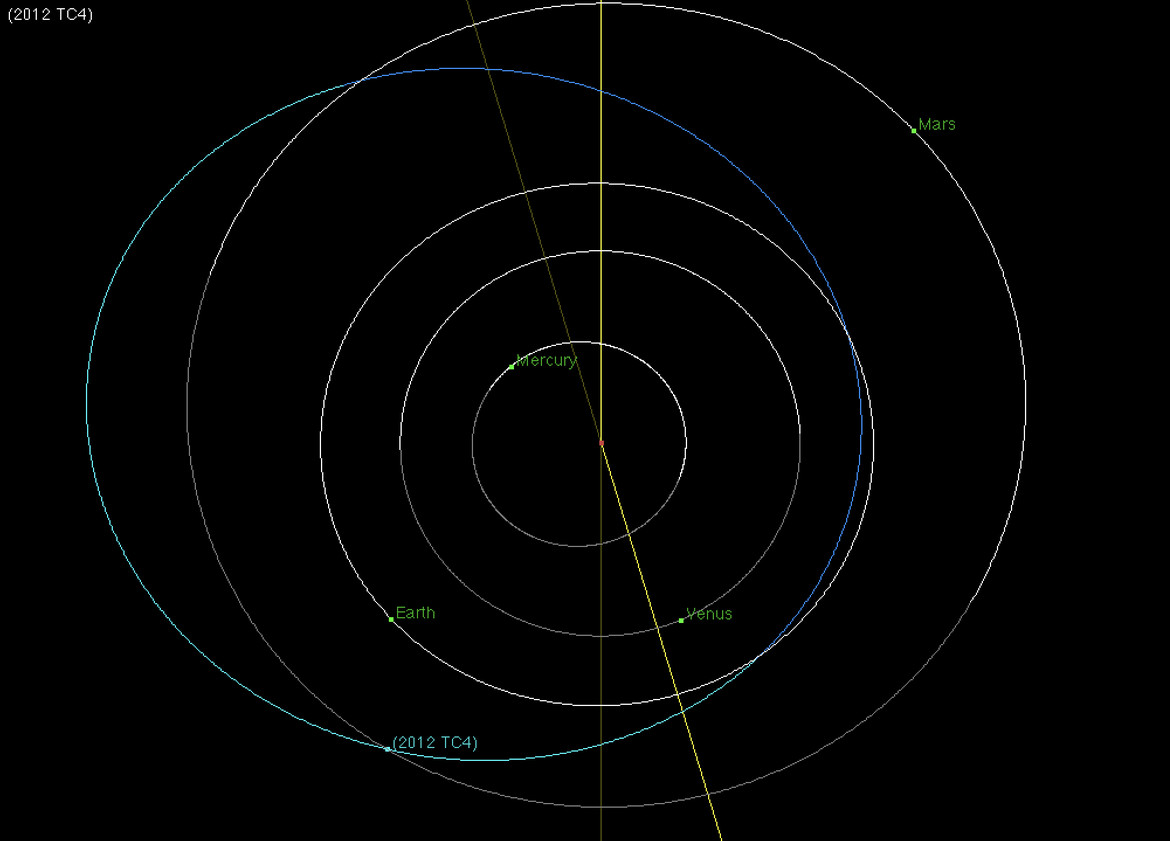 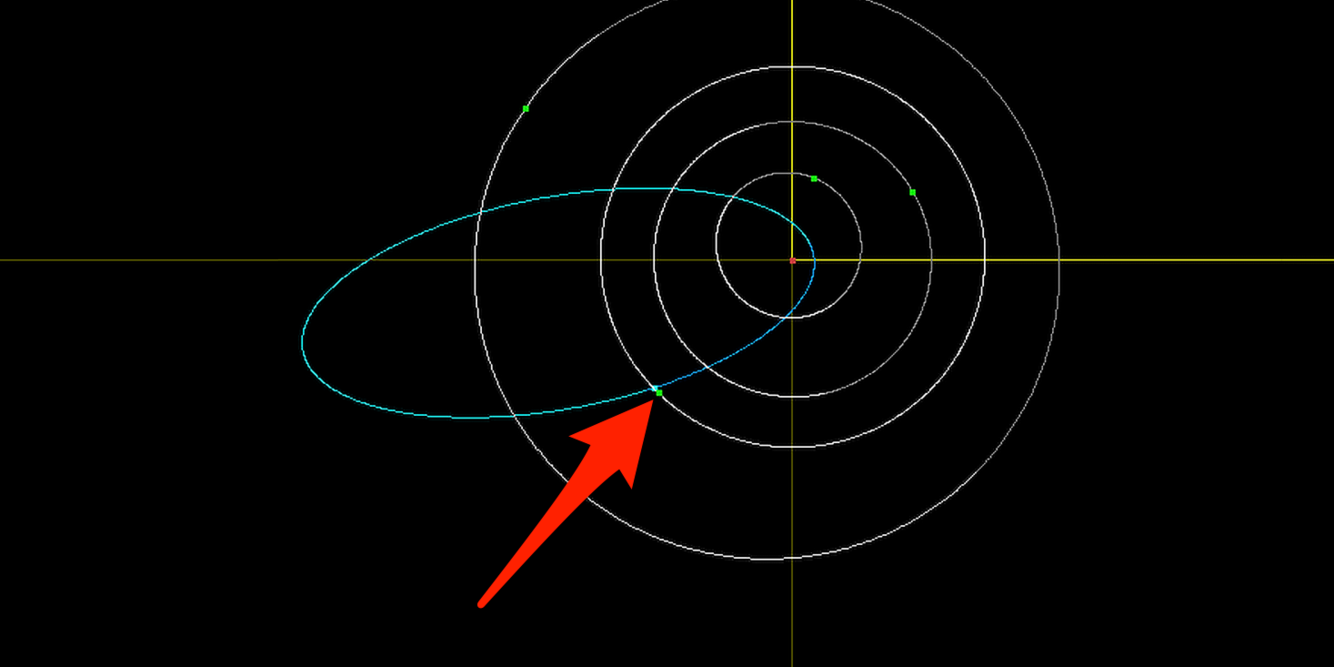 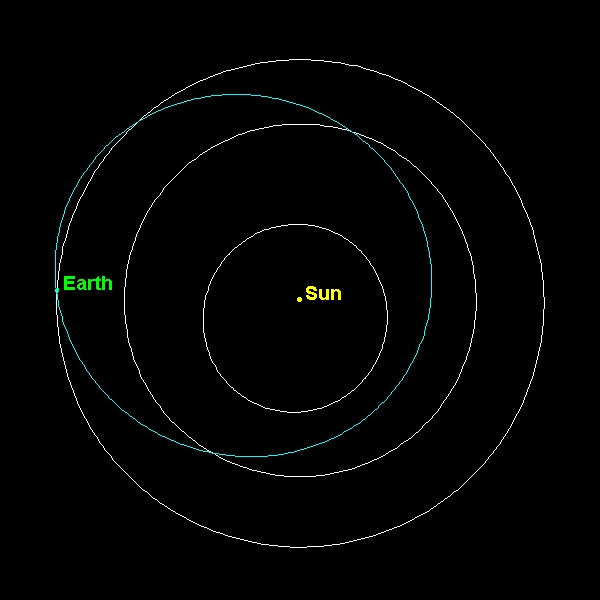 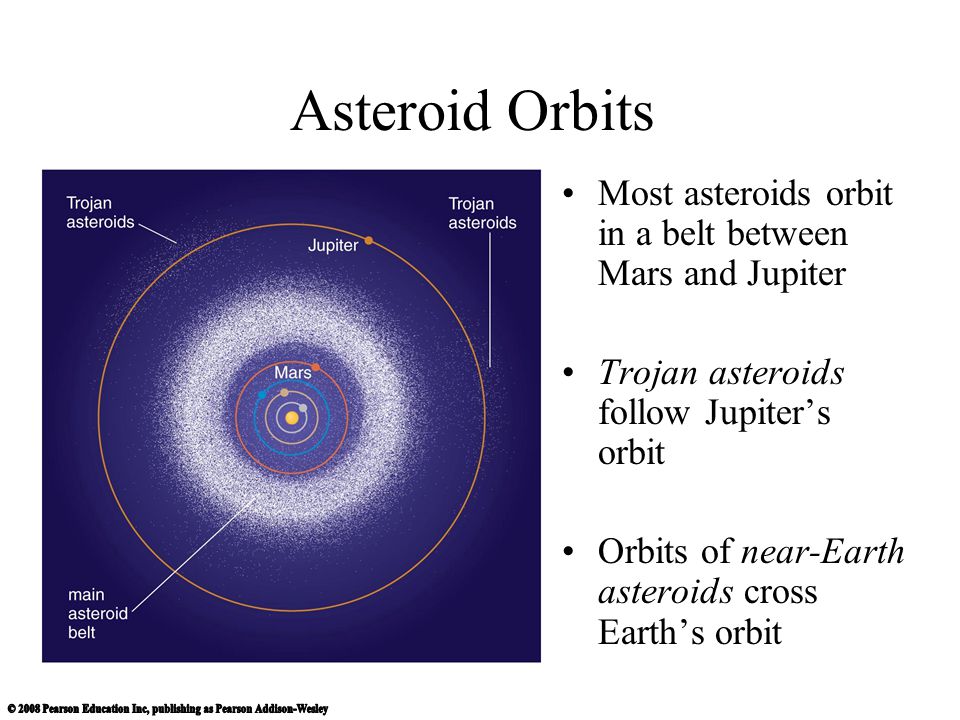 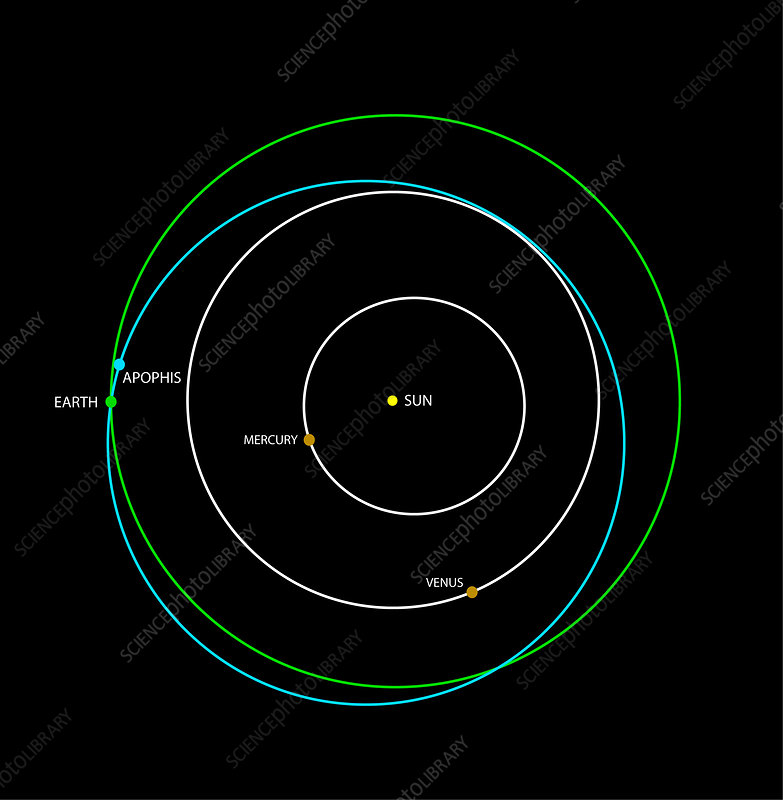 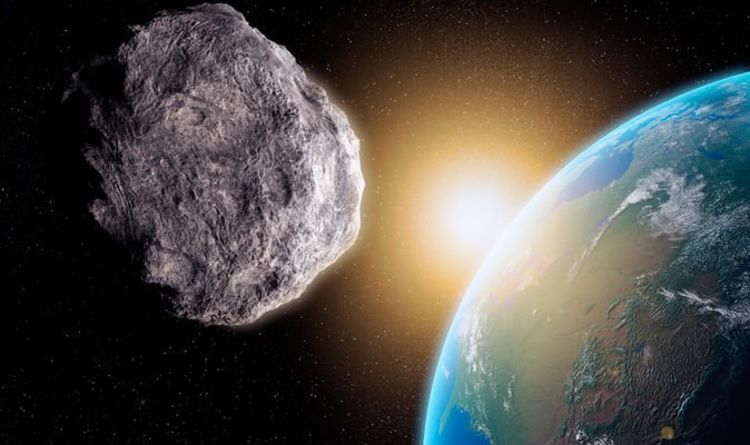 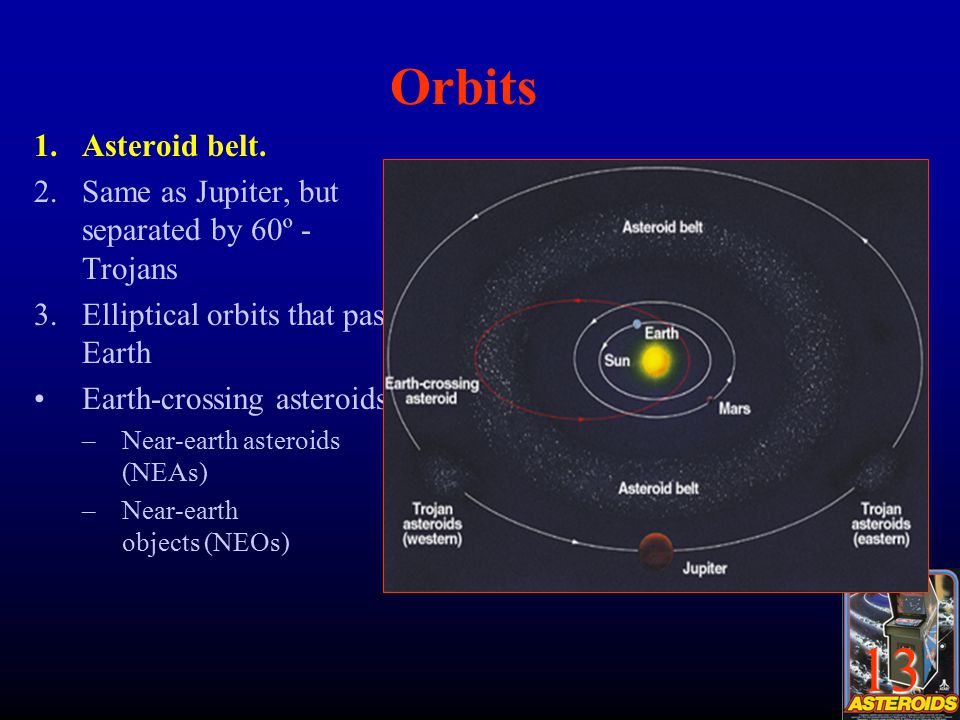