In 1952, while performing at a Cleveland club, the Crazy Sounds auditioned for the club's management. They soon got in contact with the radio host Alan Freed, who upon hearing them became the group's manager. In 1953, Freed renamed the group the Moonglows, after his own nickname, Moondog. They signed with Freed's Champagne label, but their recordings for the label failed to make the charts. Coggins left the group and was replaced by Alexander Walton, who was sometimes known as Pete Graves or Pete Walton. 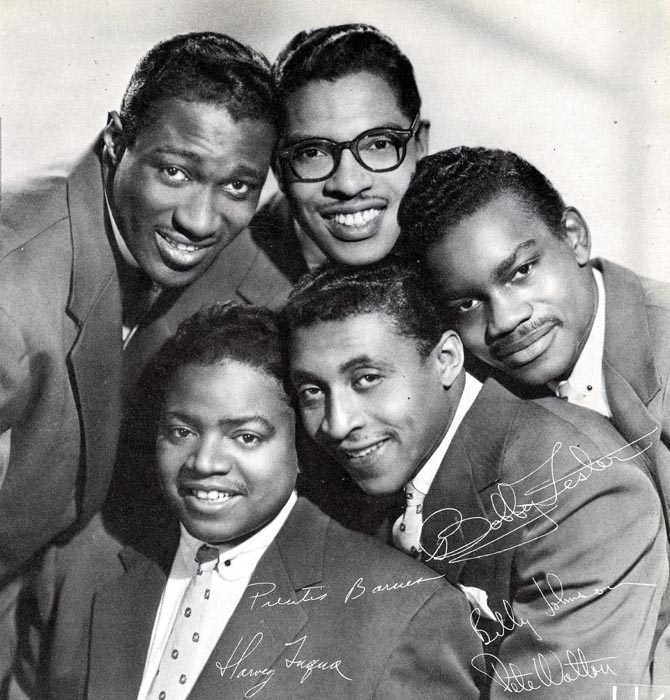 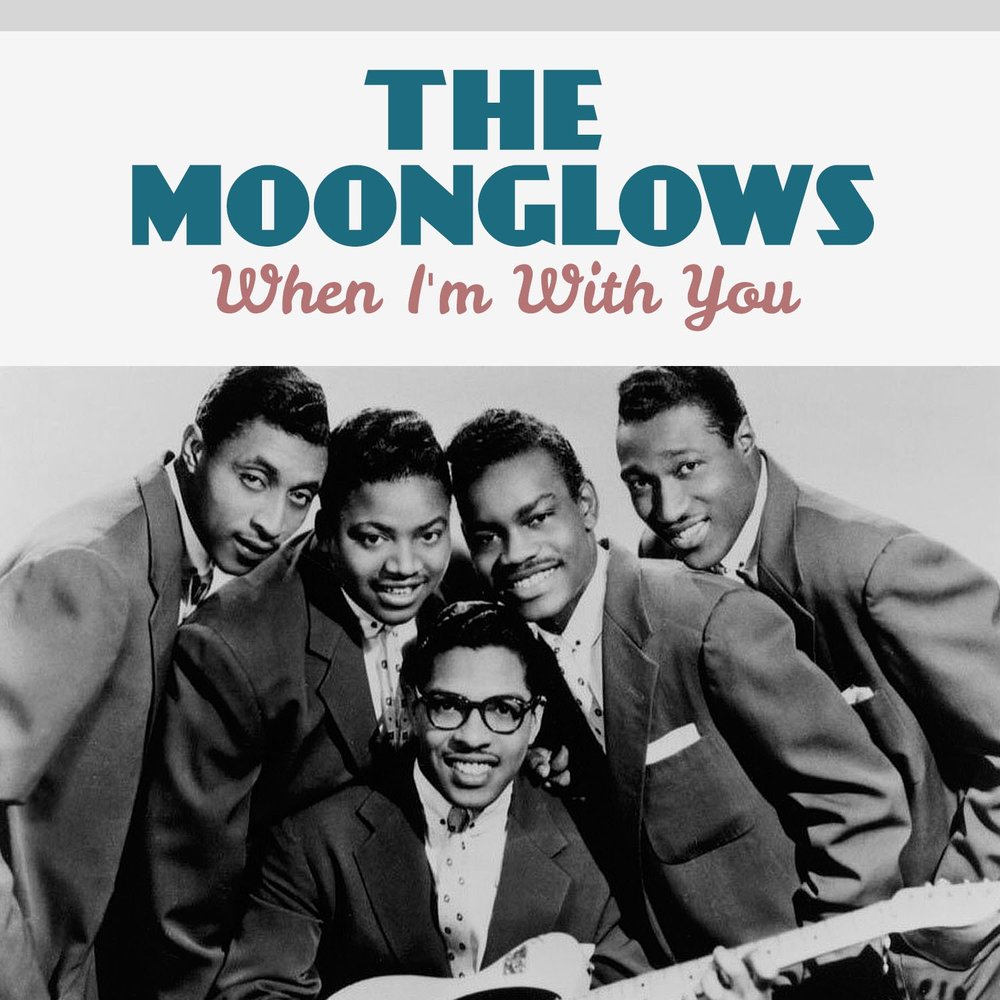 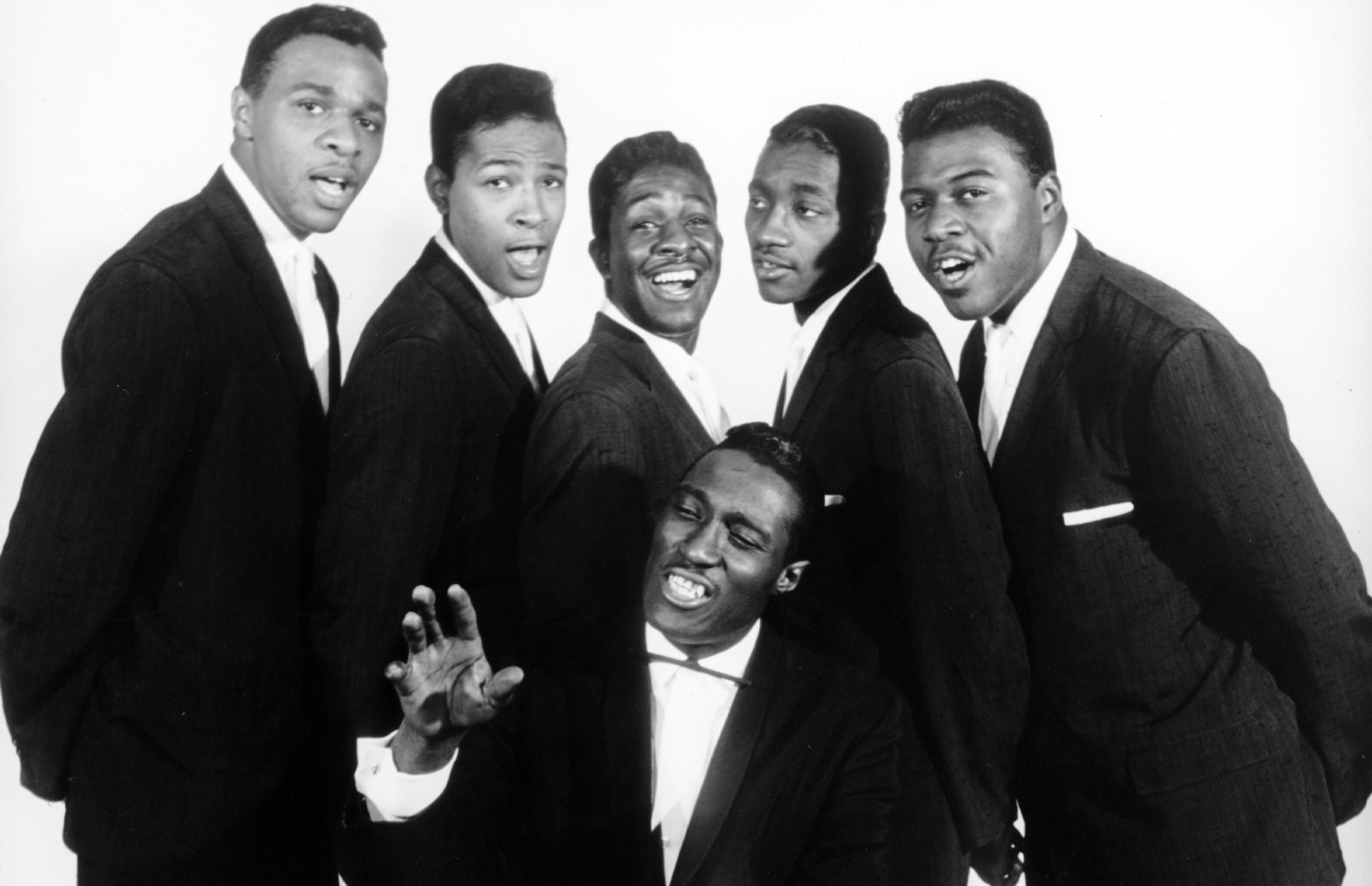 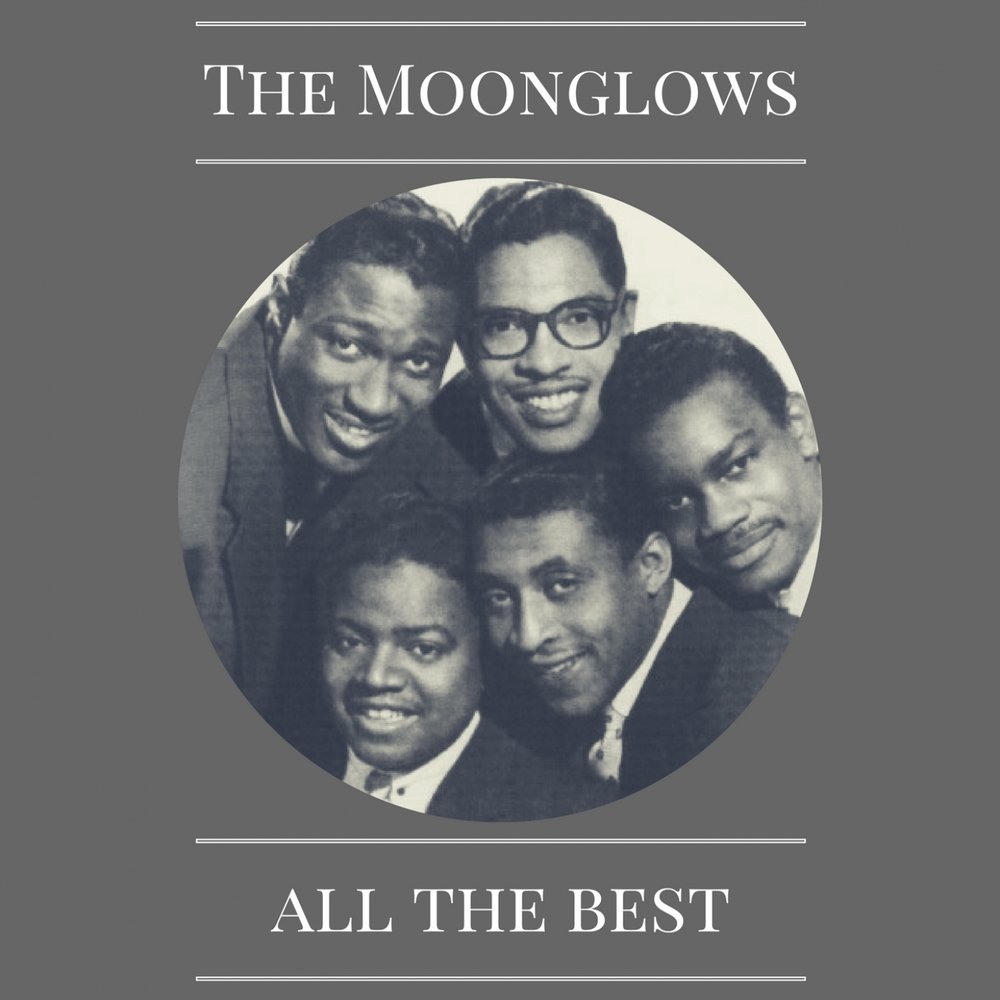 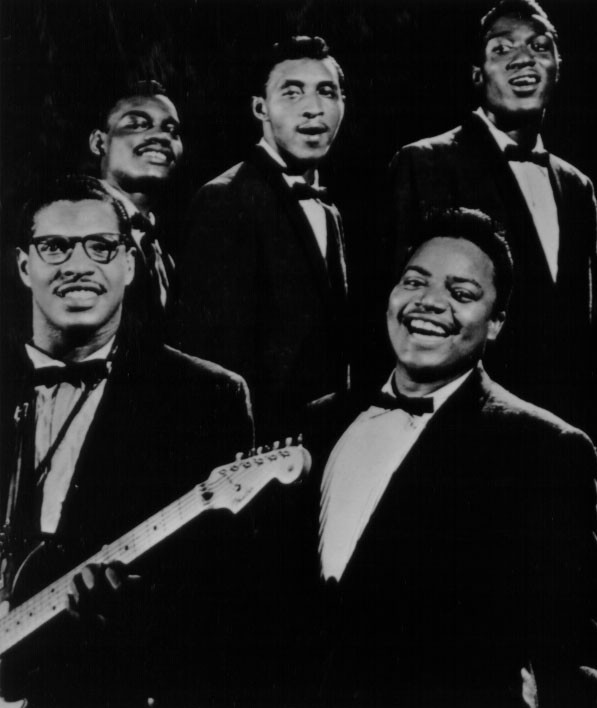 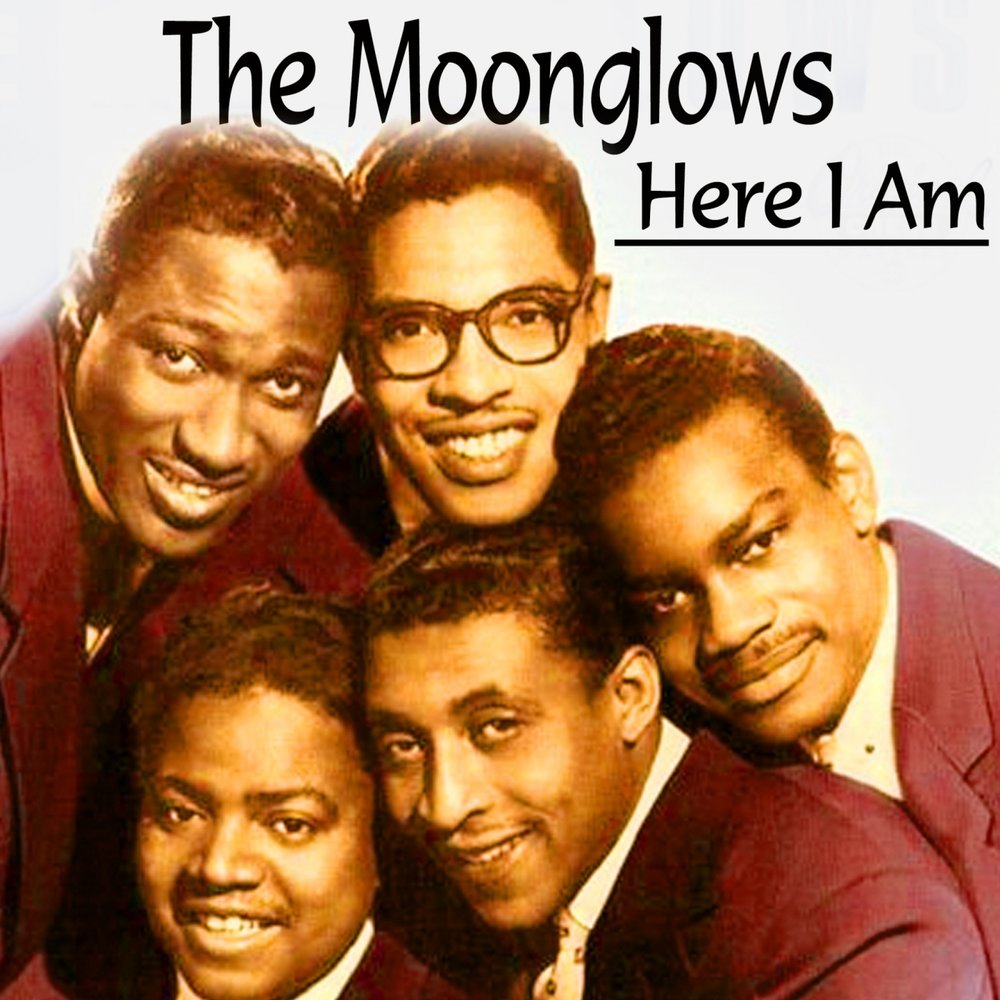 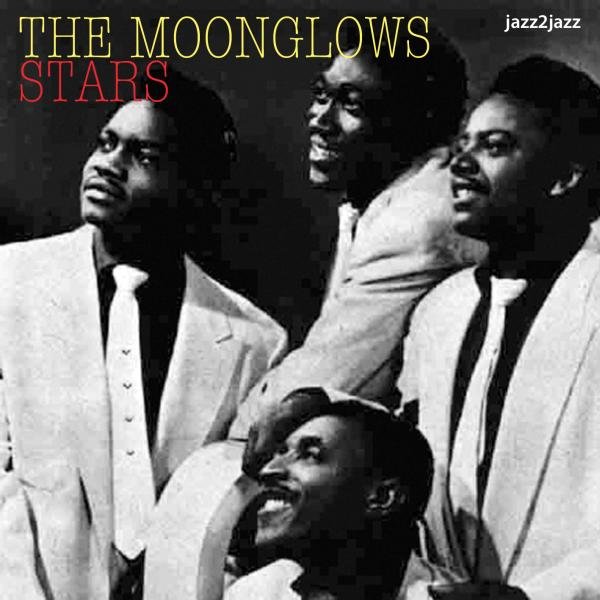 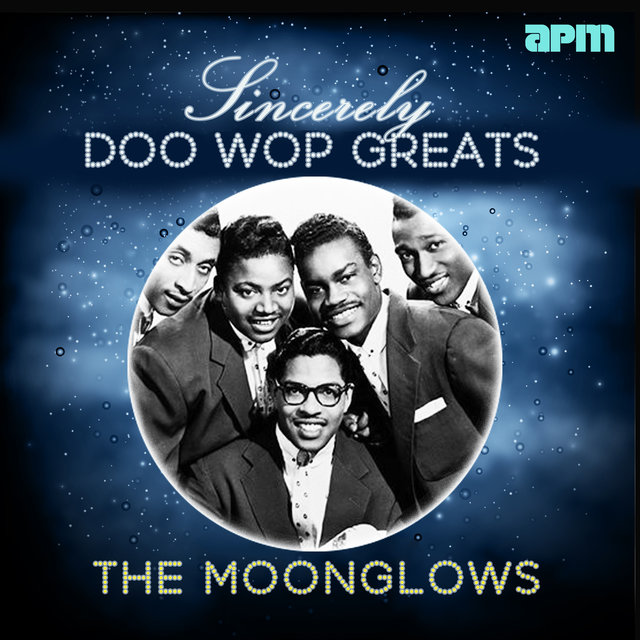 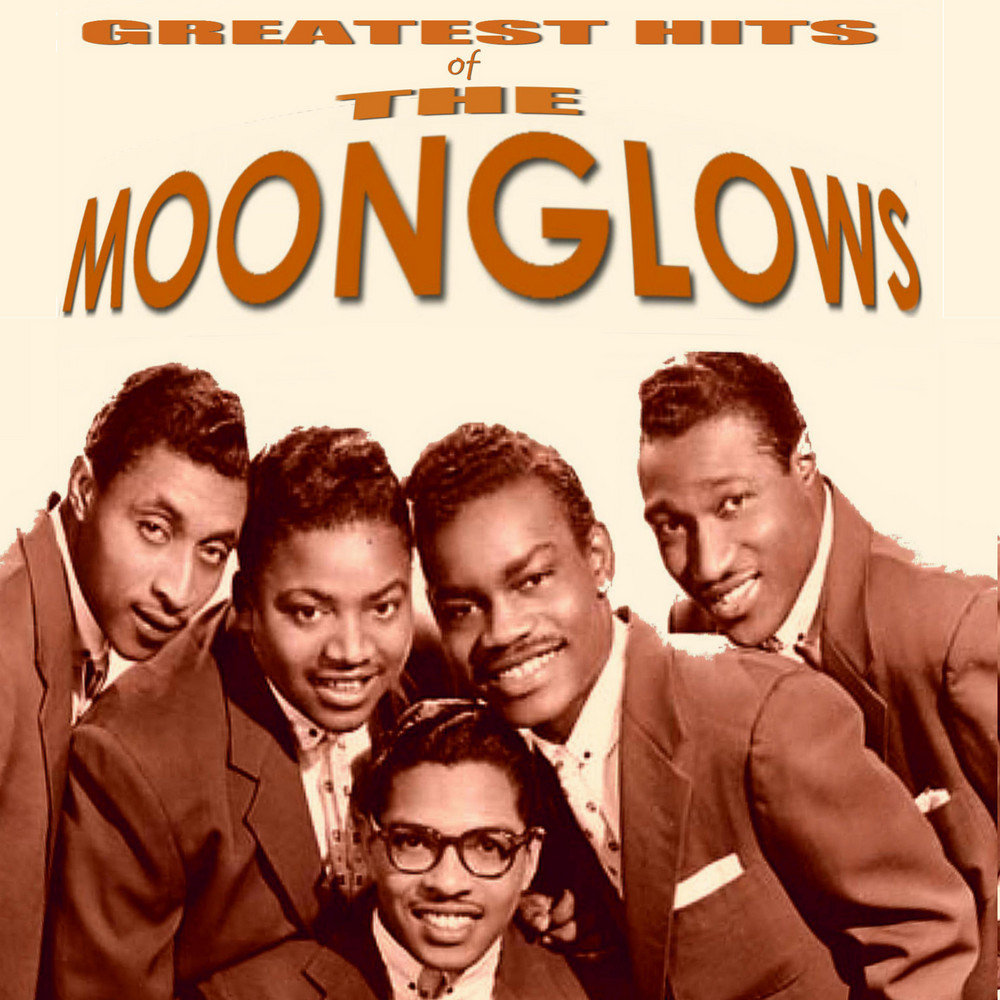 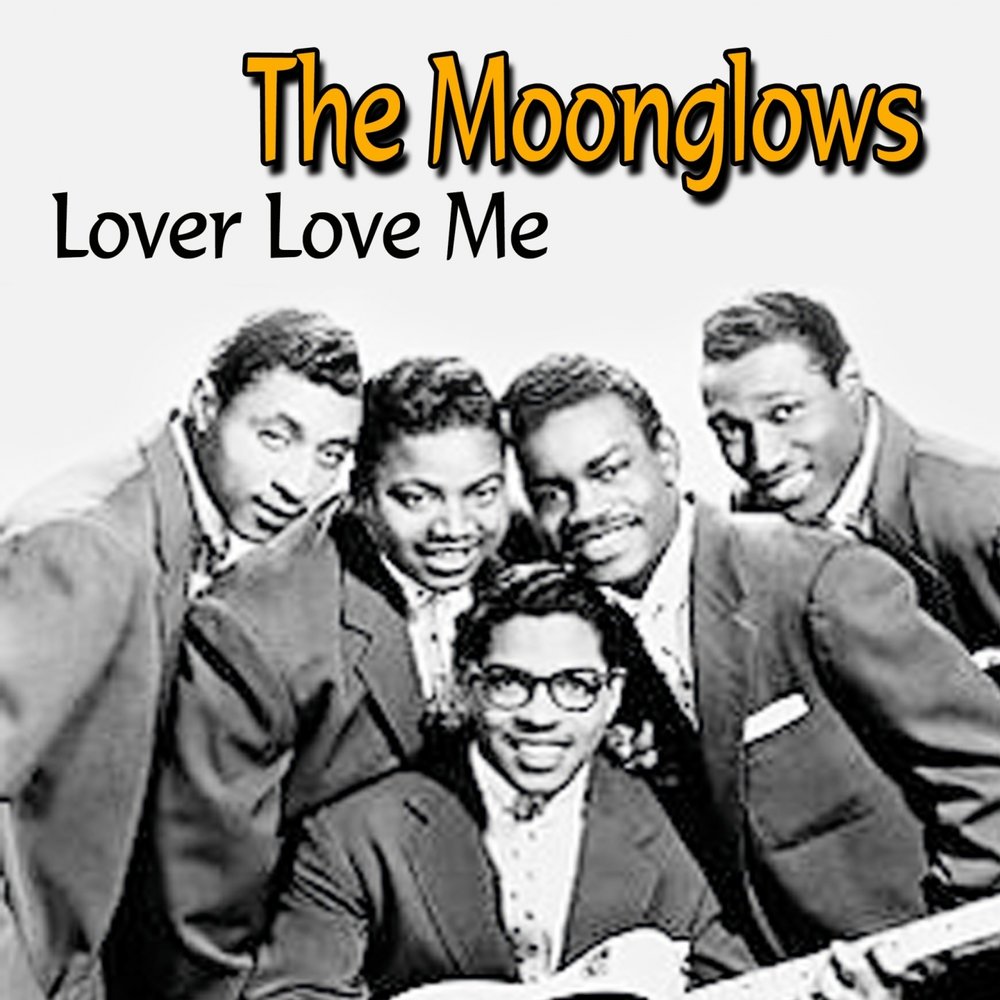 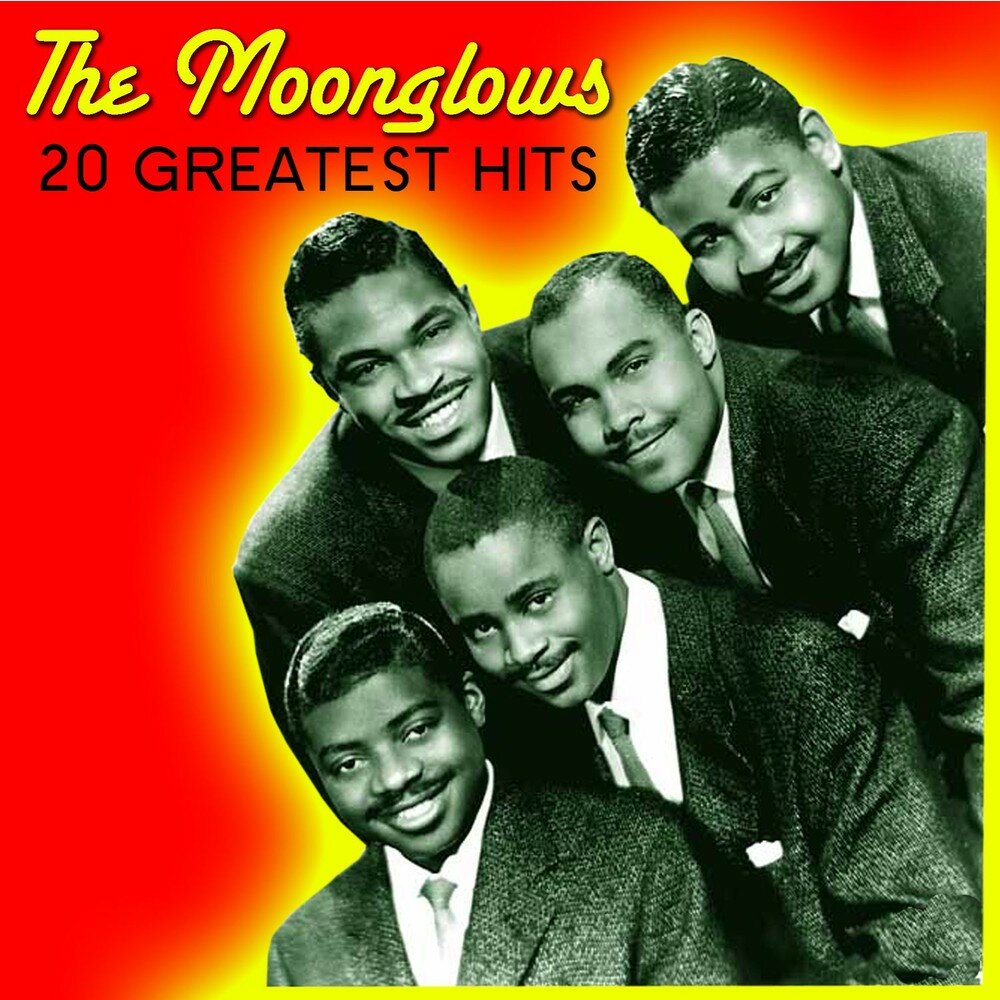 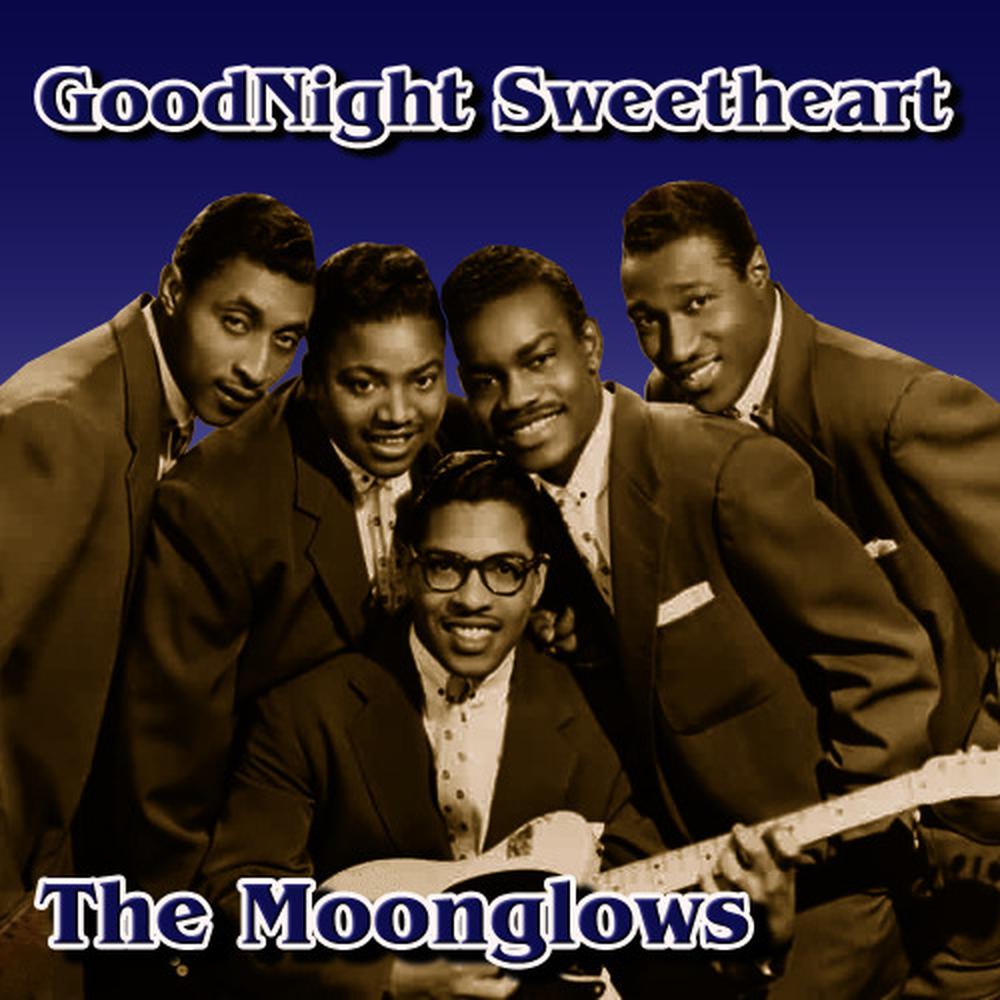 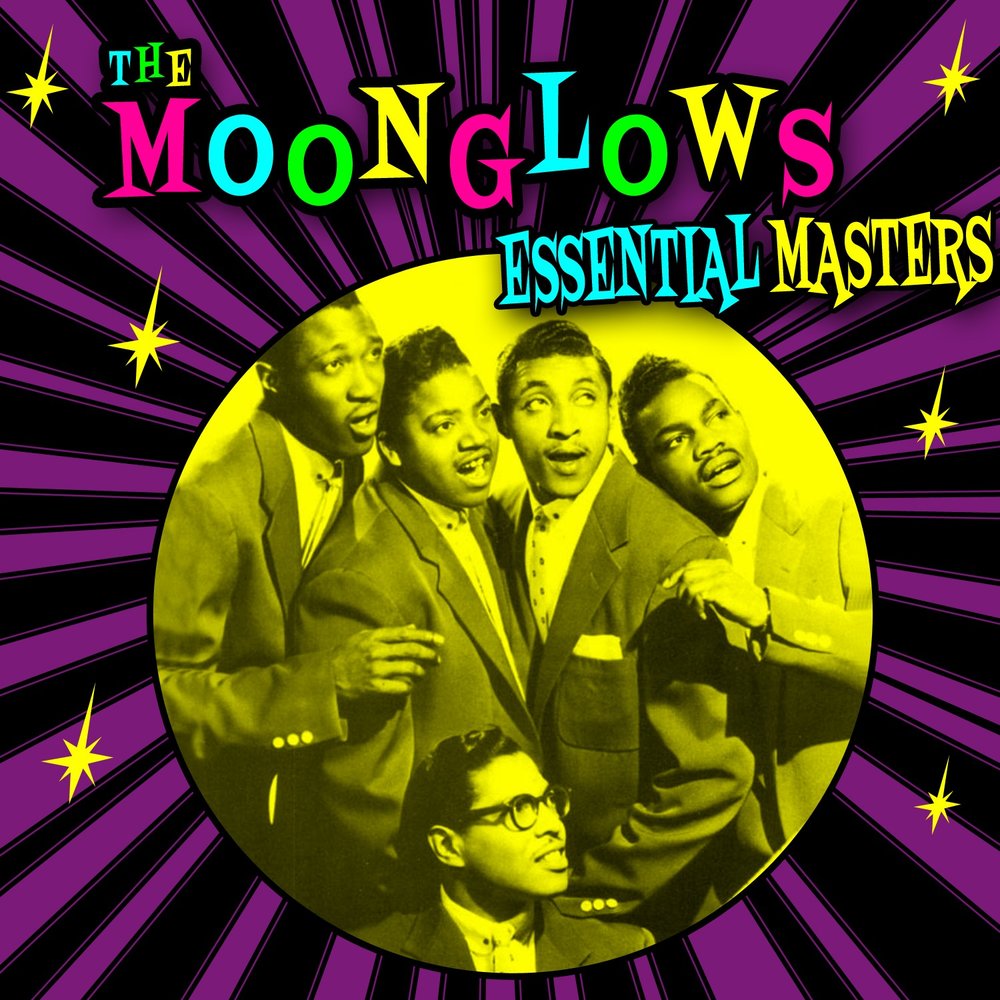 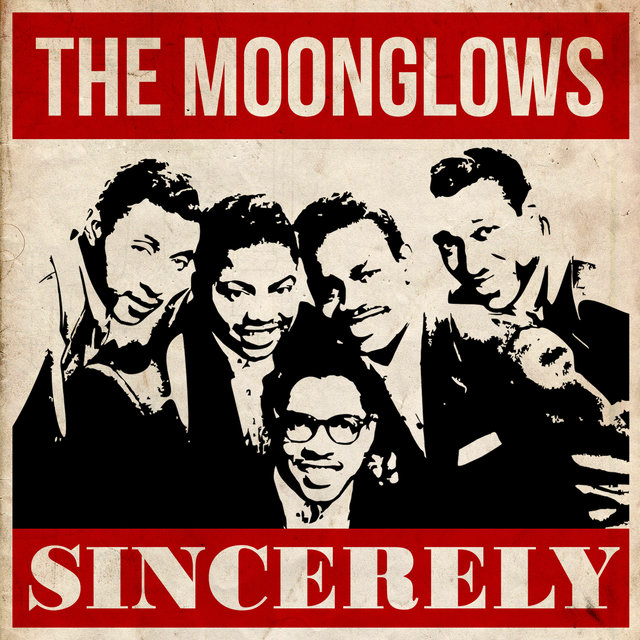 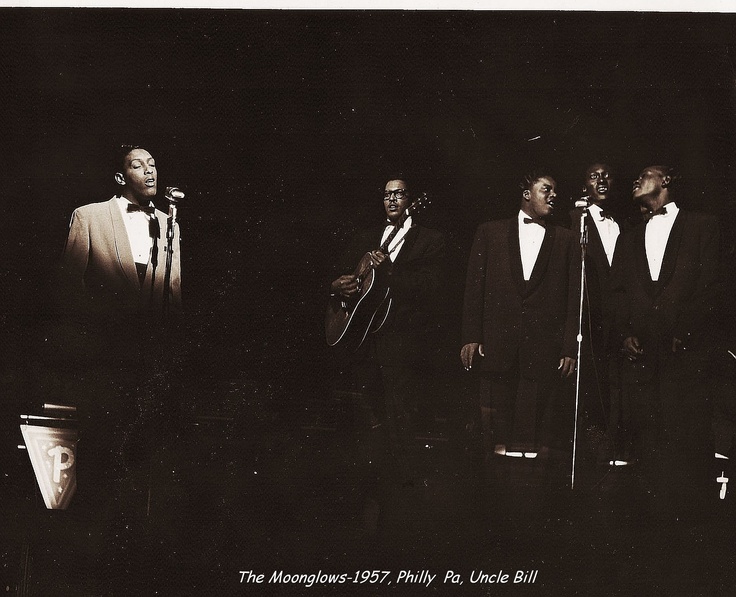 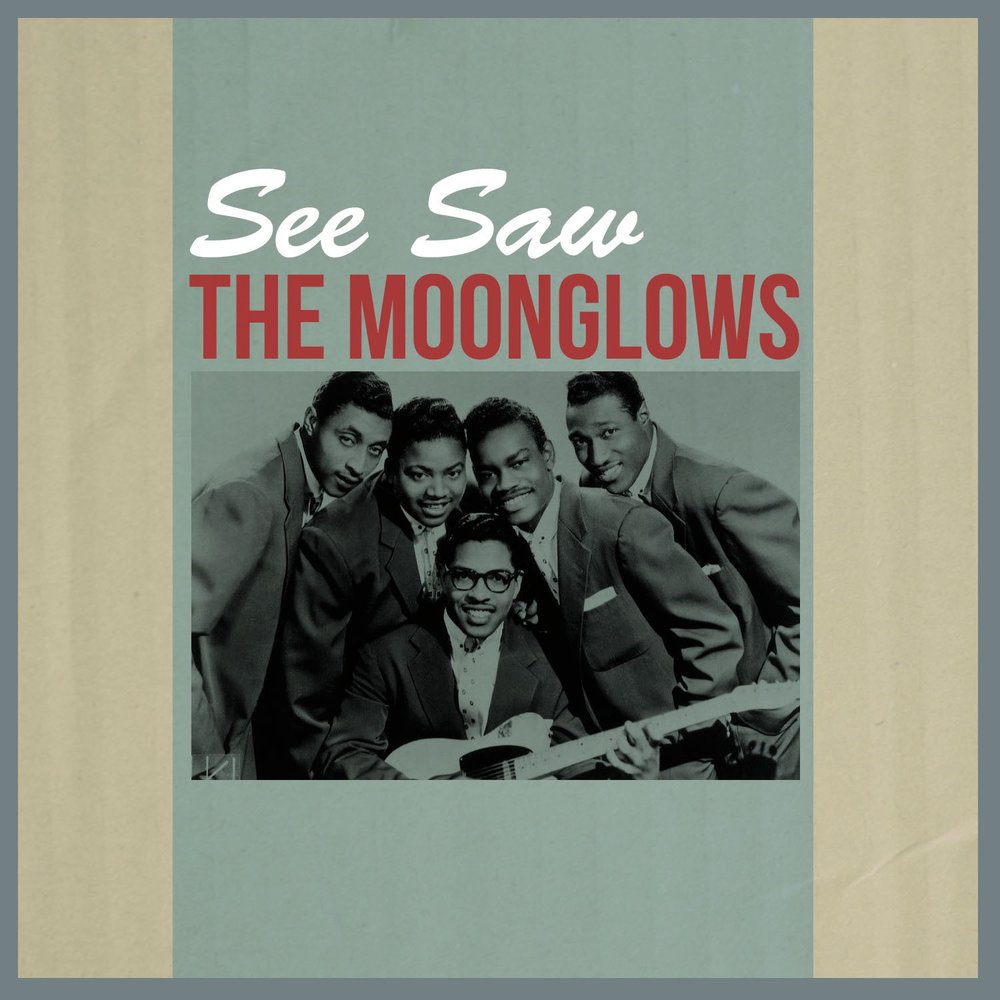 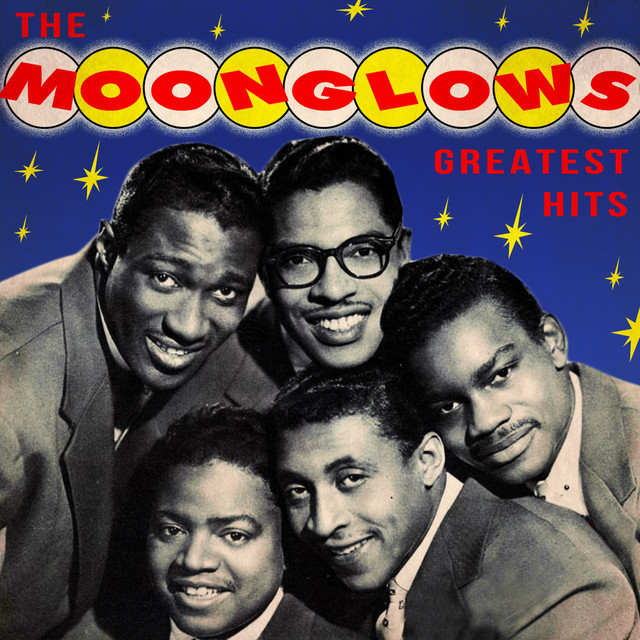 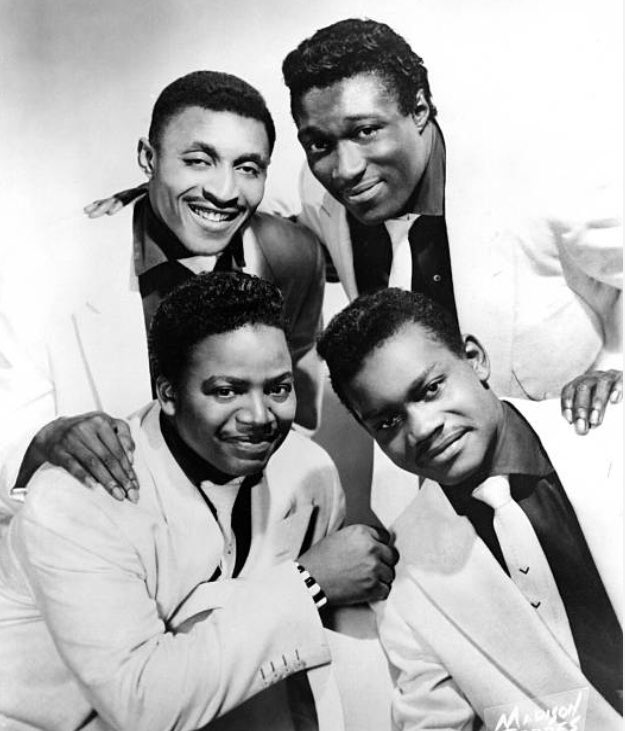 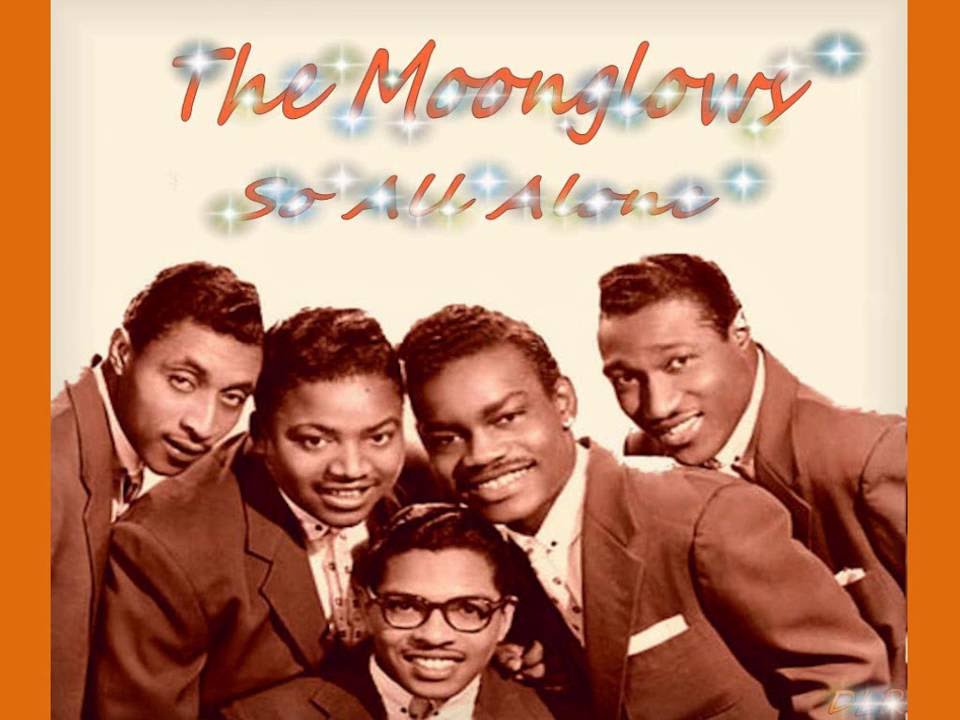 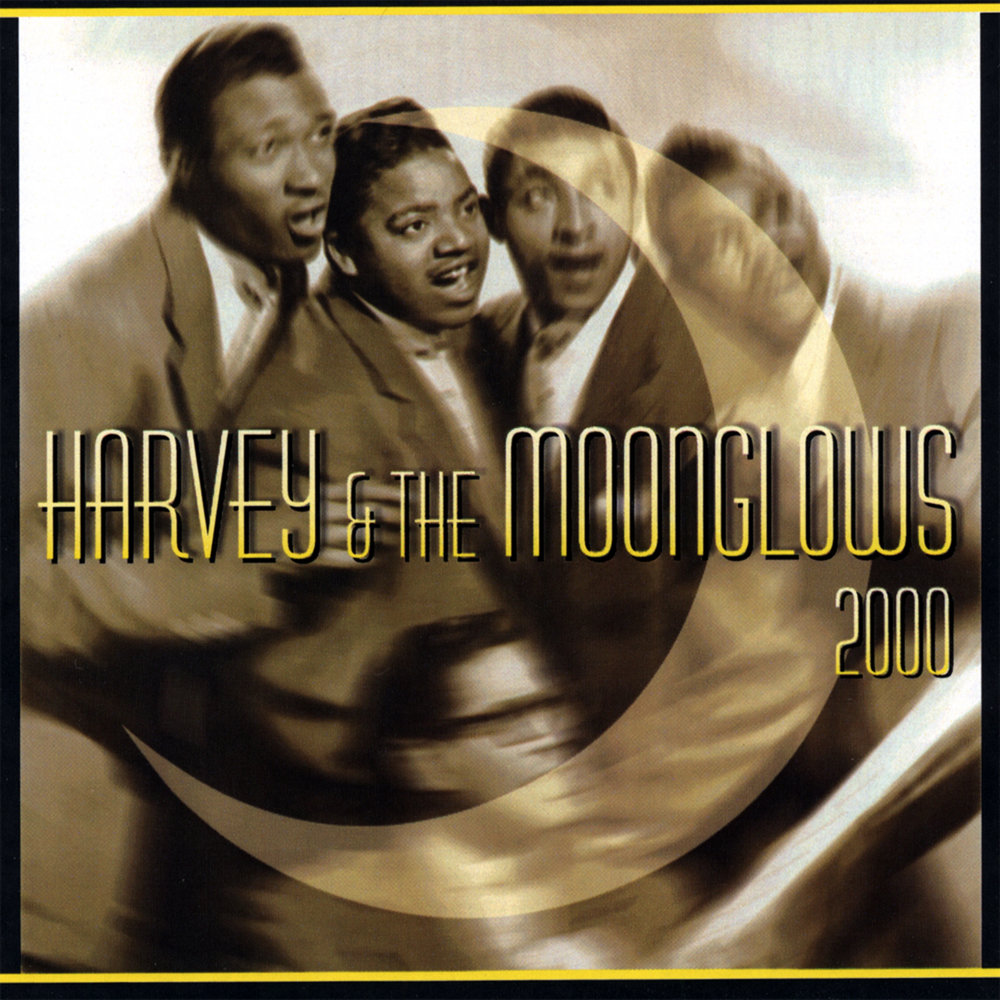 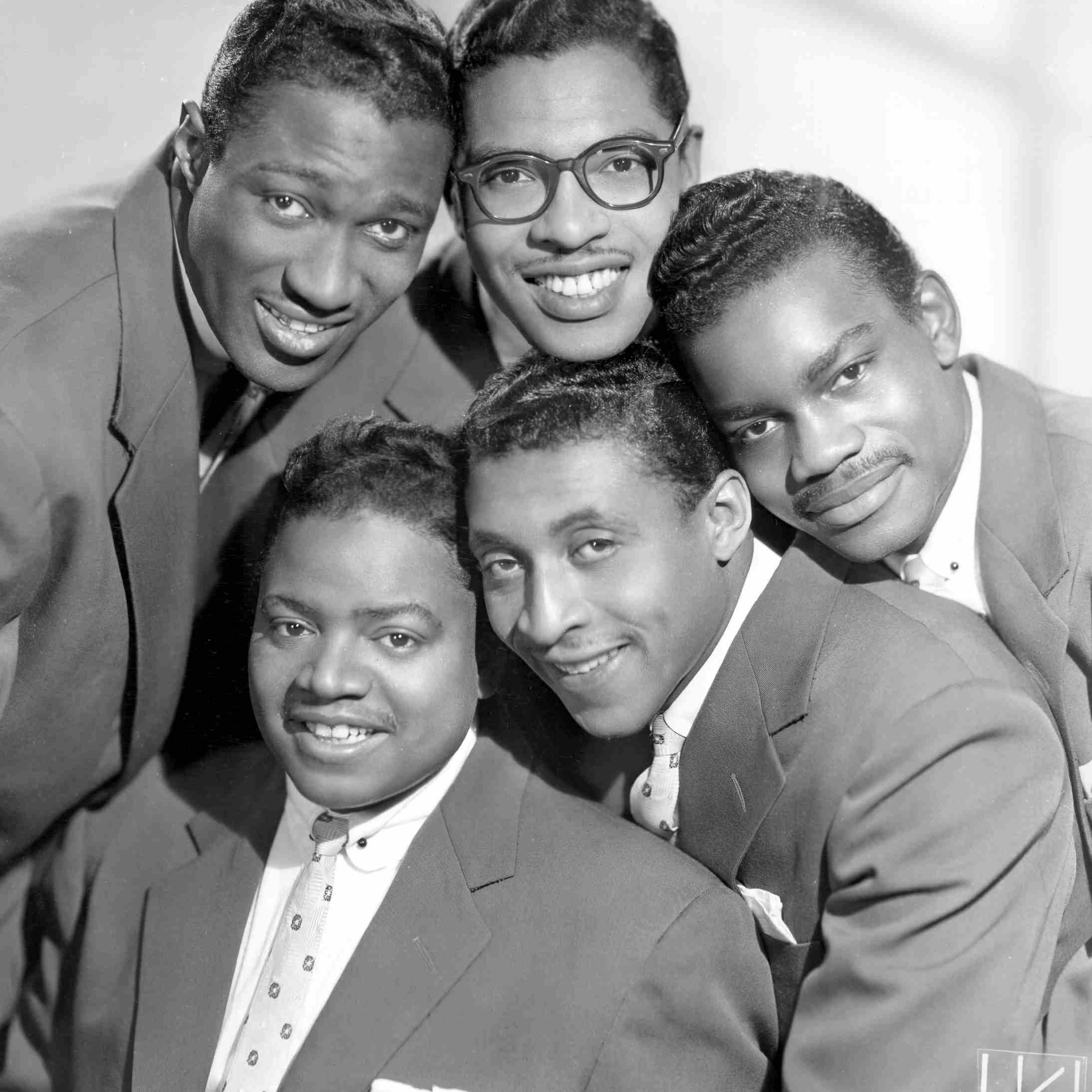