What started out roughly 300 years ago as a dry French bread–type dough with sugar on top and a bean inside now comes in many varieties depending on the country. Some king cakes are made of a sweet brioche dough in the shape of a hollow circle with a glazed topping sprinkled with colored sugar. Hundreds of thousands of king cakes are eaten in New Orleans during the Carnival season. In other countries, king cakes are made with a puff pastry, filled with one of several fillings (e. g. , almond, apple, chocolate/pear, etc. ), and have a small figurine, called a fève, hidden inside. The figurine changes from bakery to bakery and can have a variety of themes. The person who gets the piece of cake with the fève has various privileges and obligations. 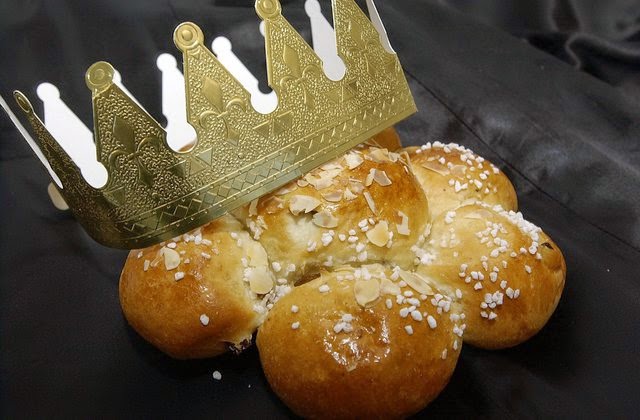 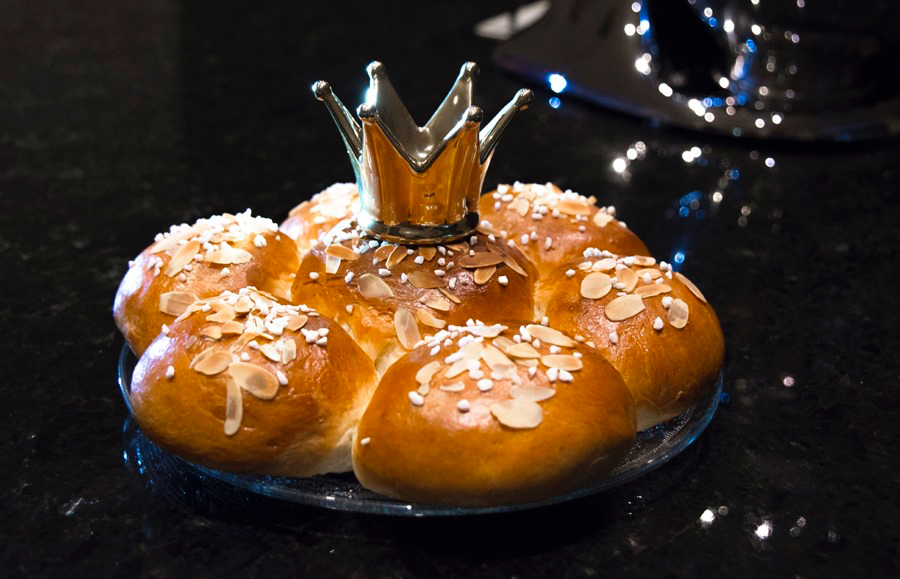 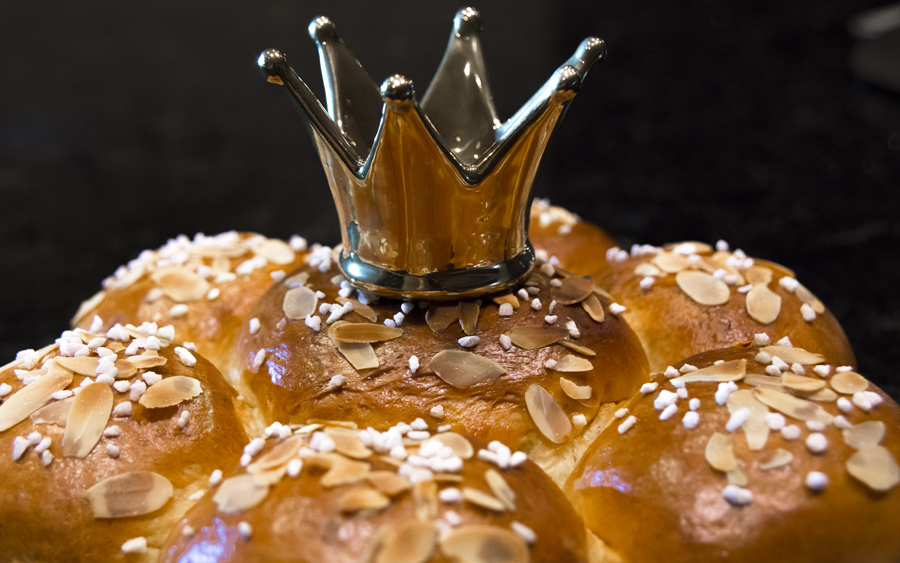 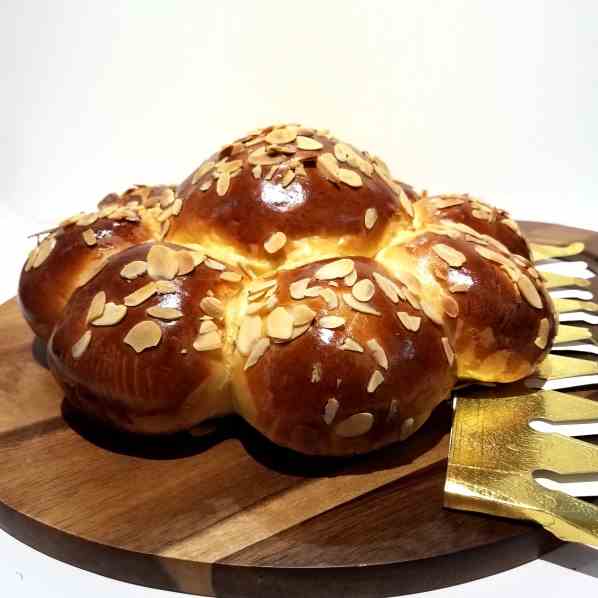 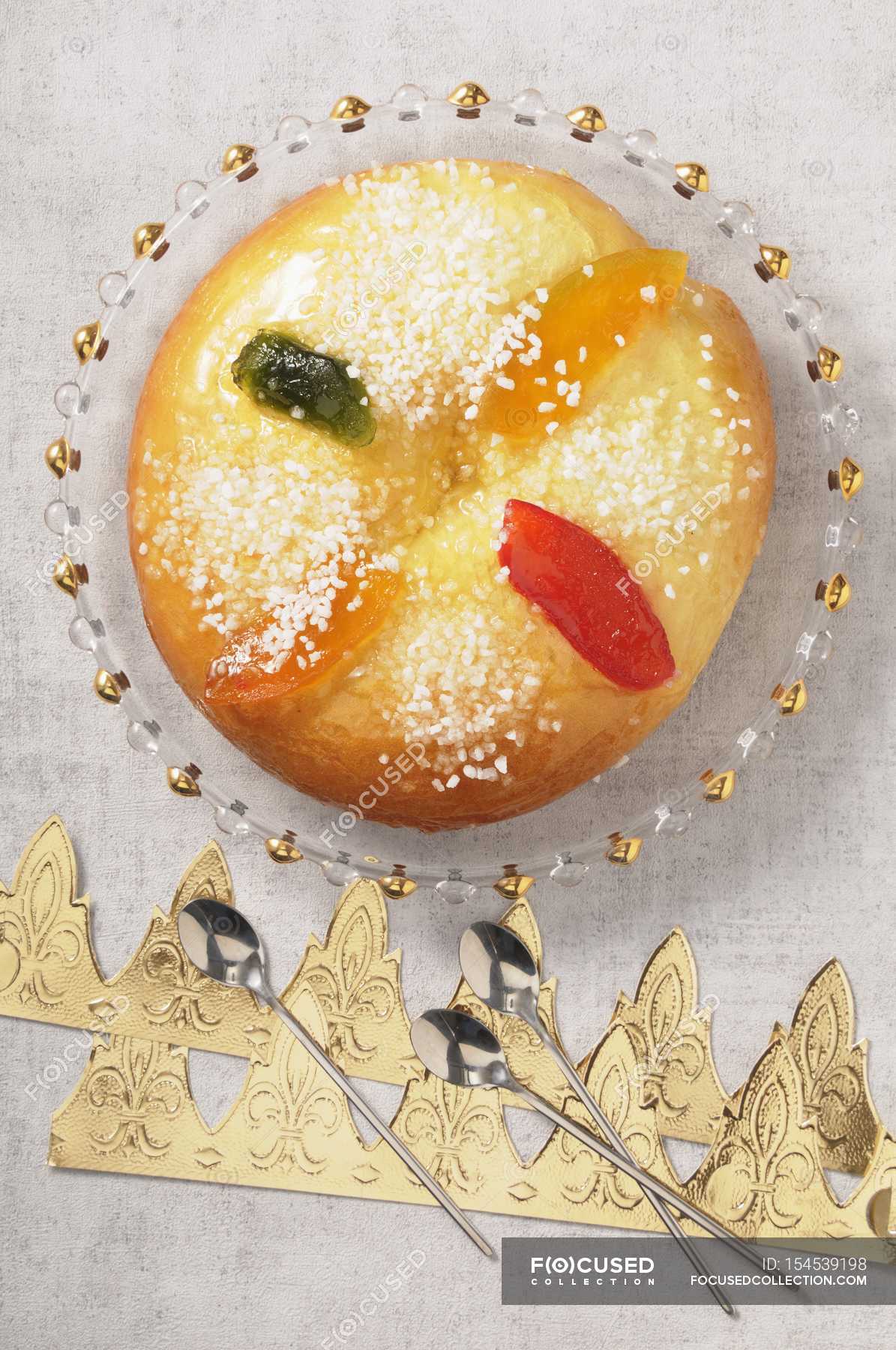 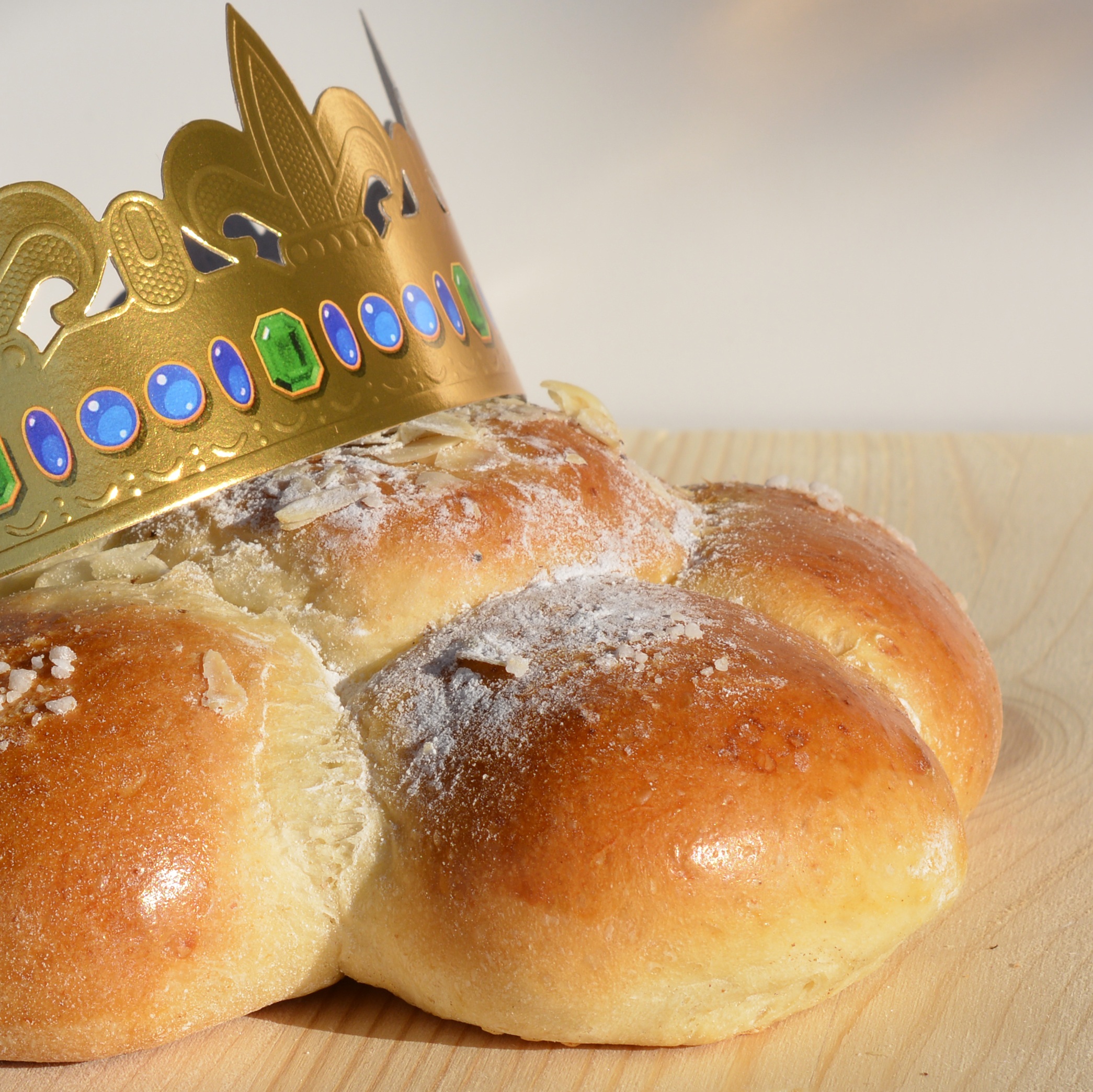 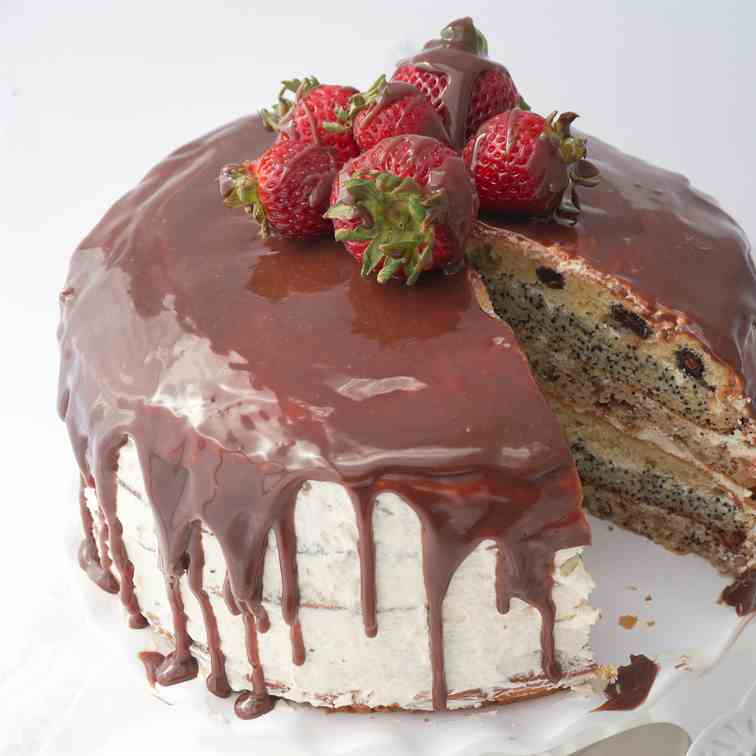 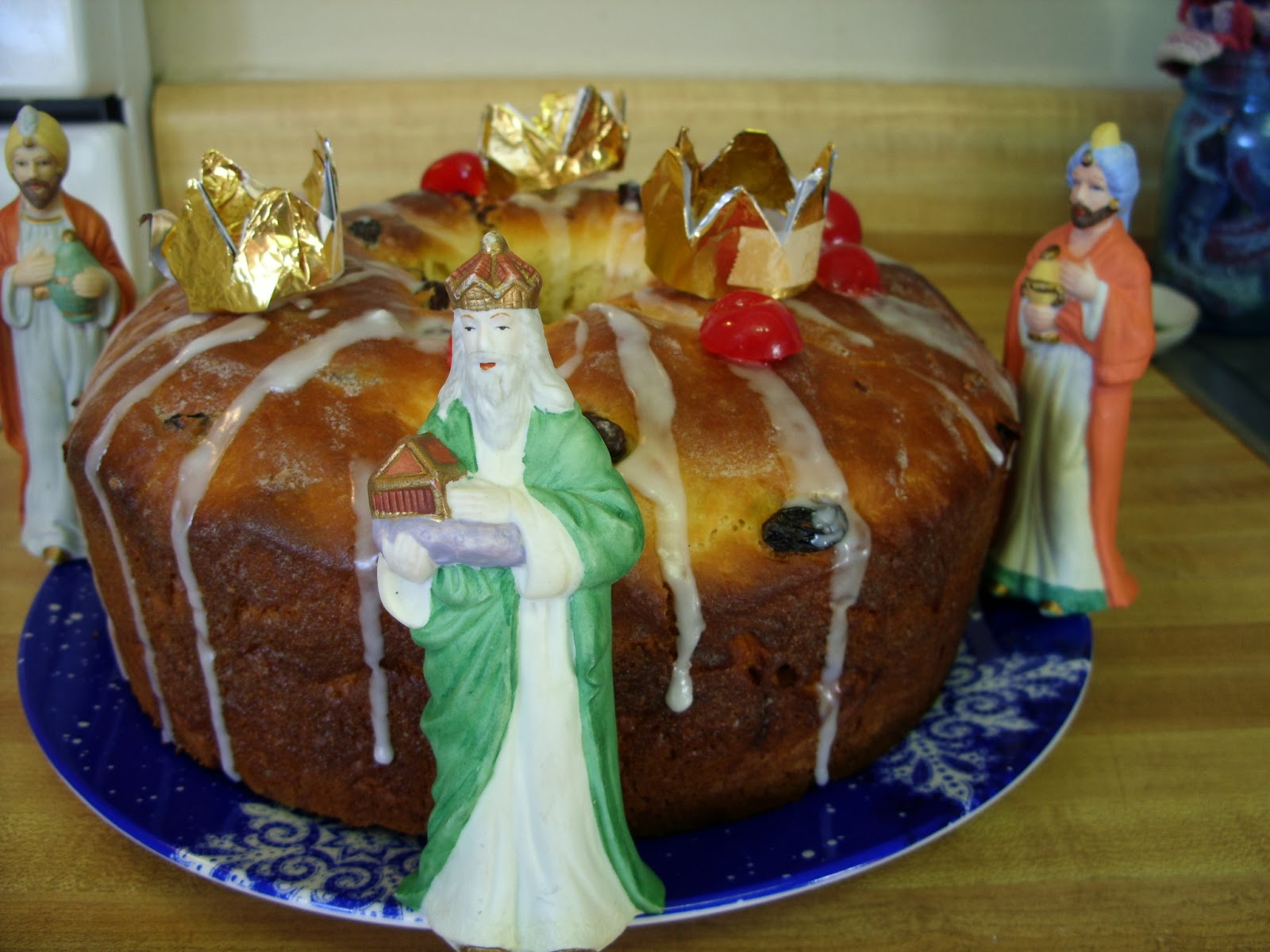 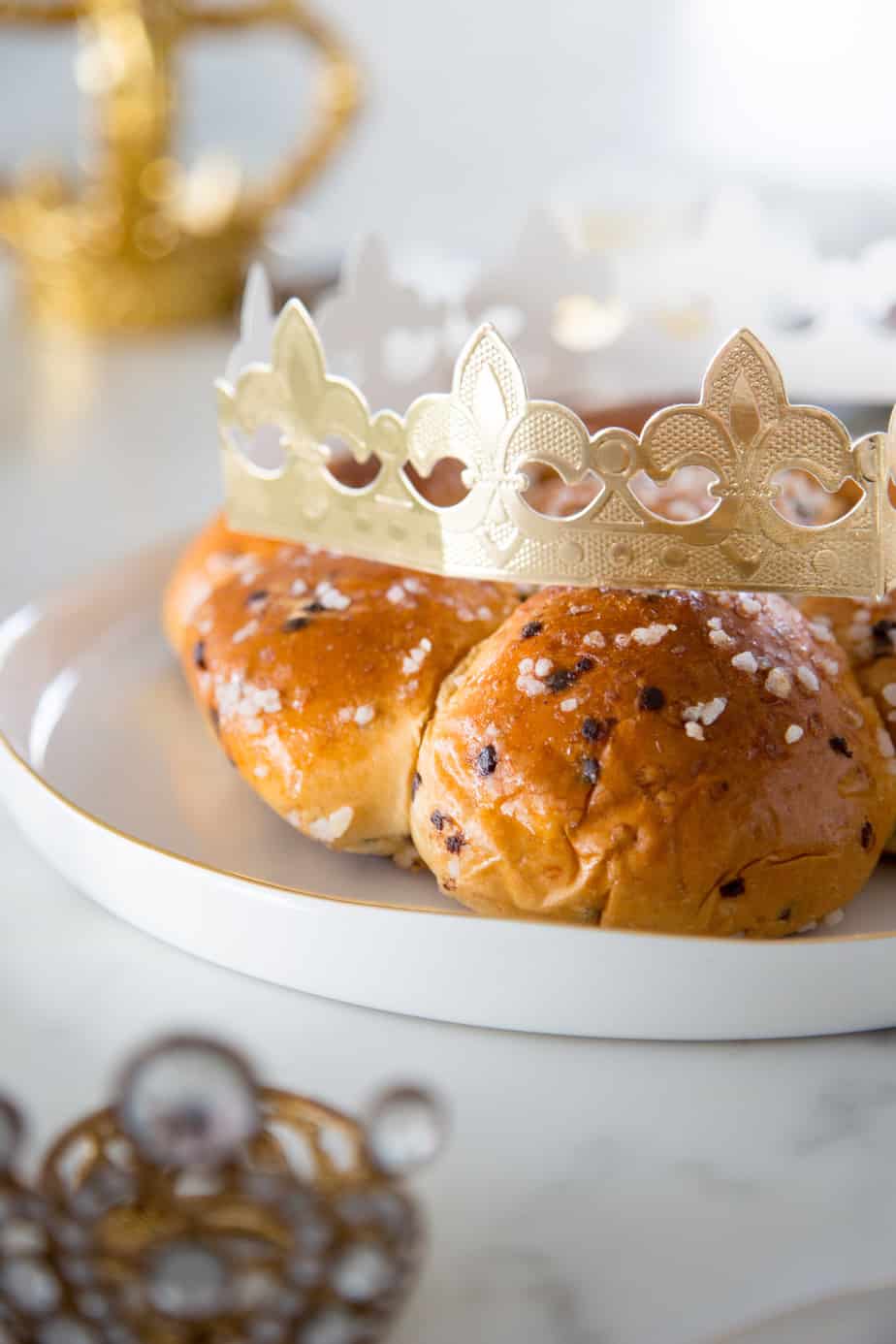 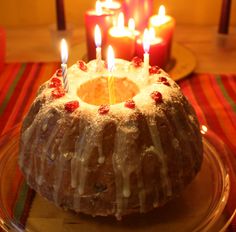 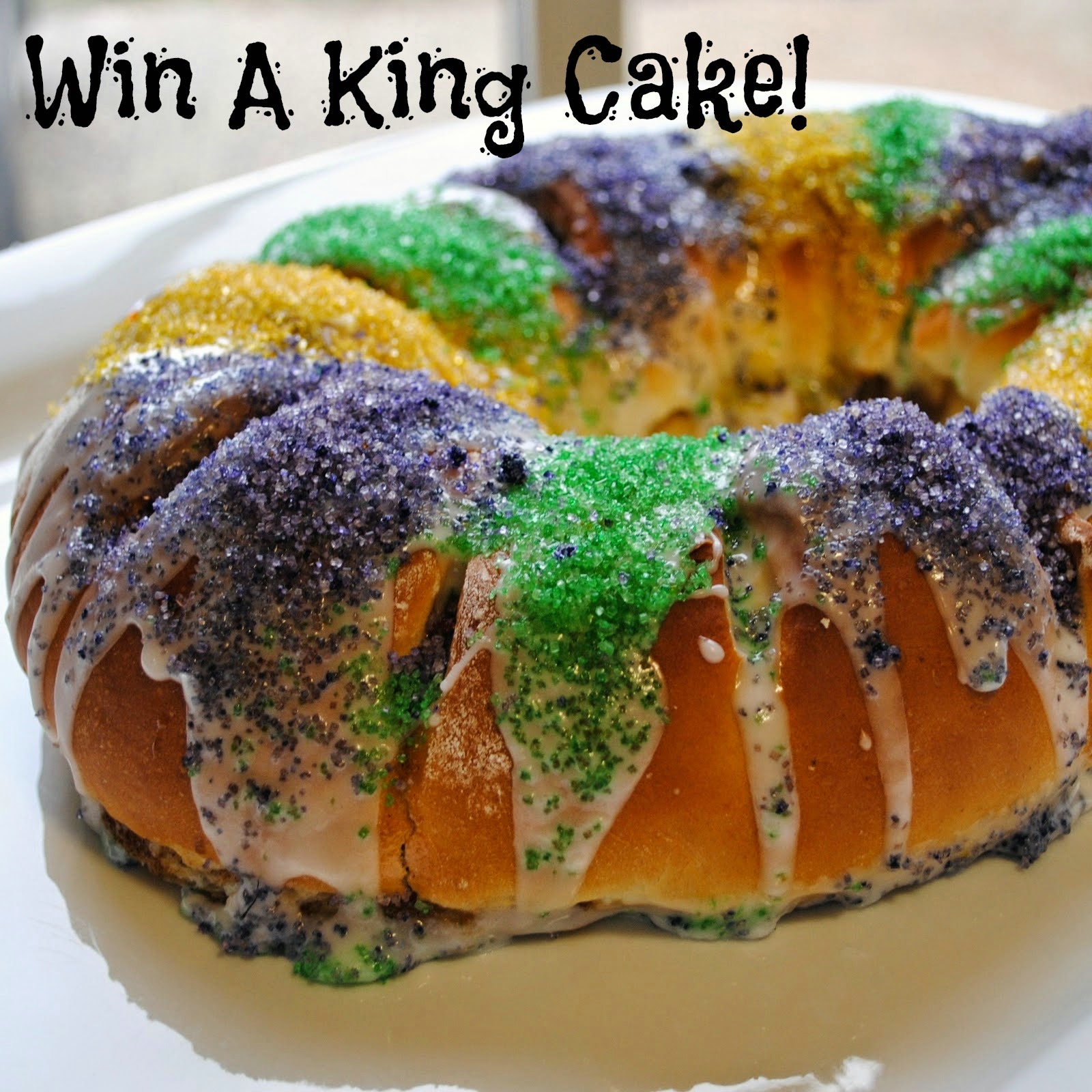 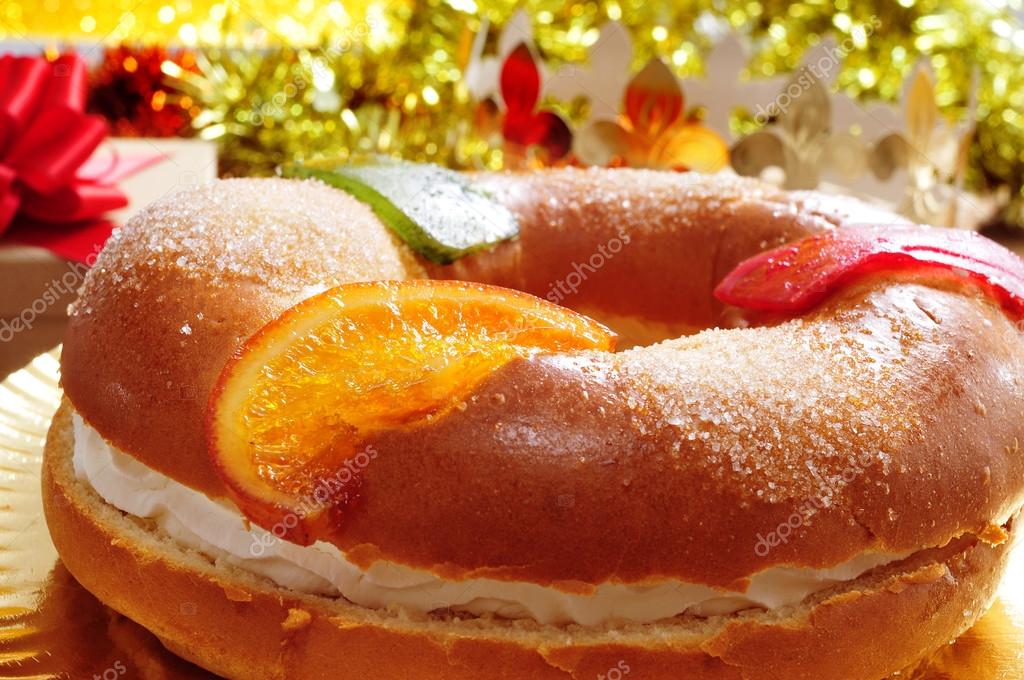 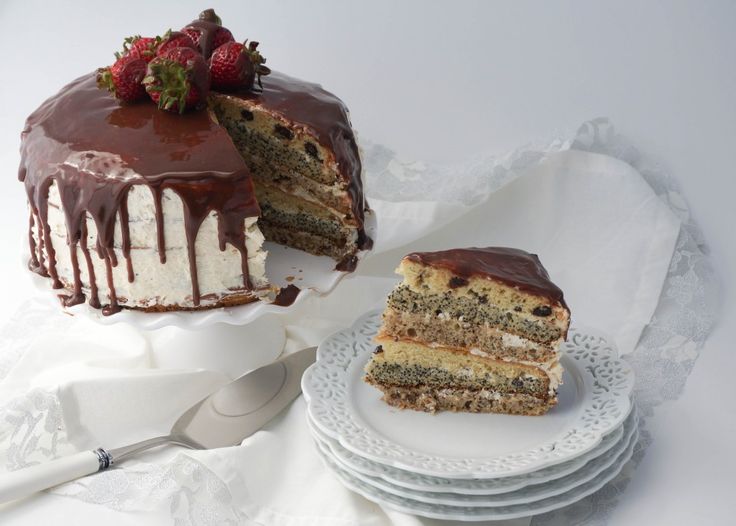 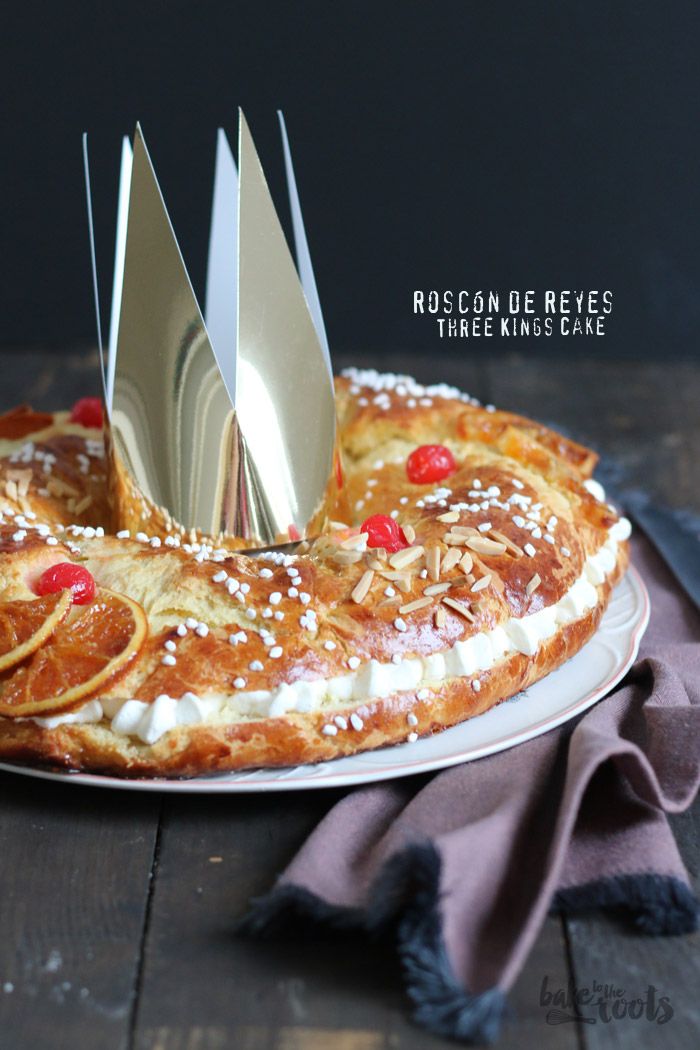 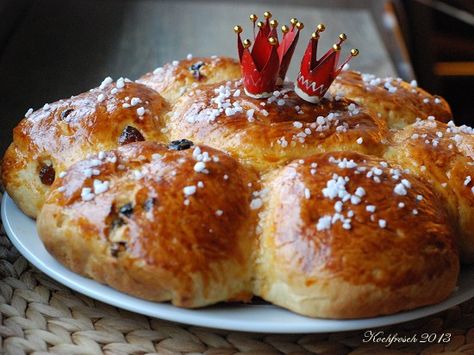 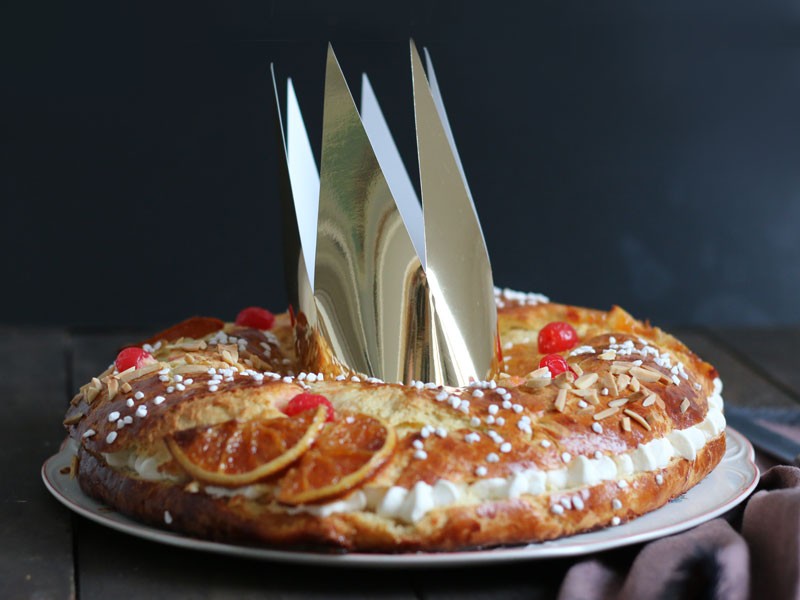 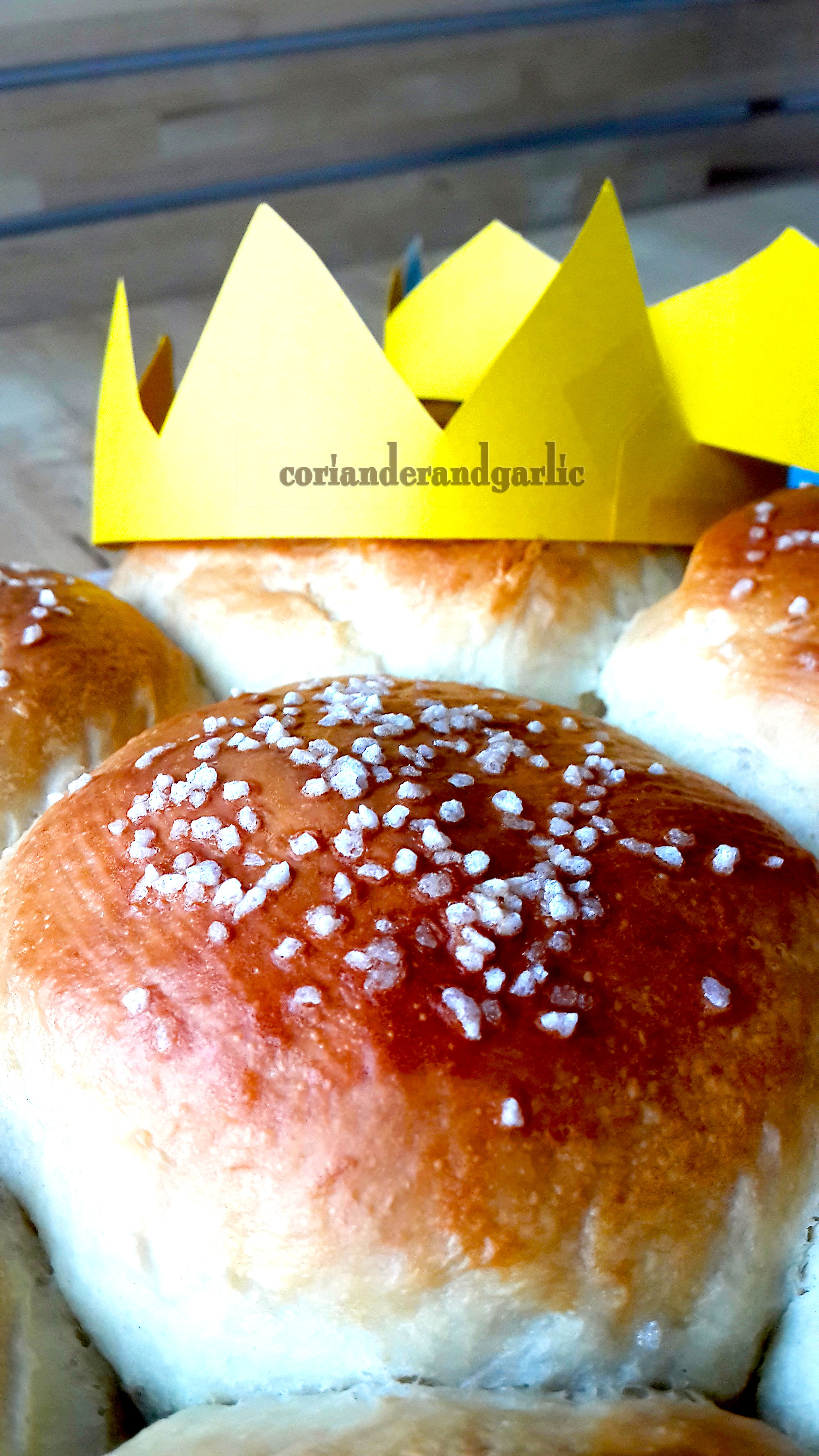 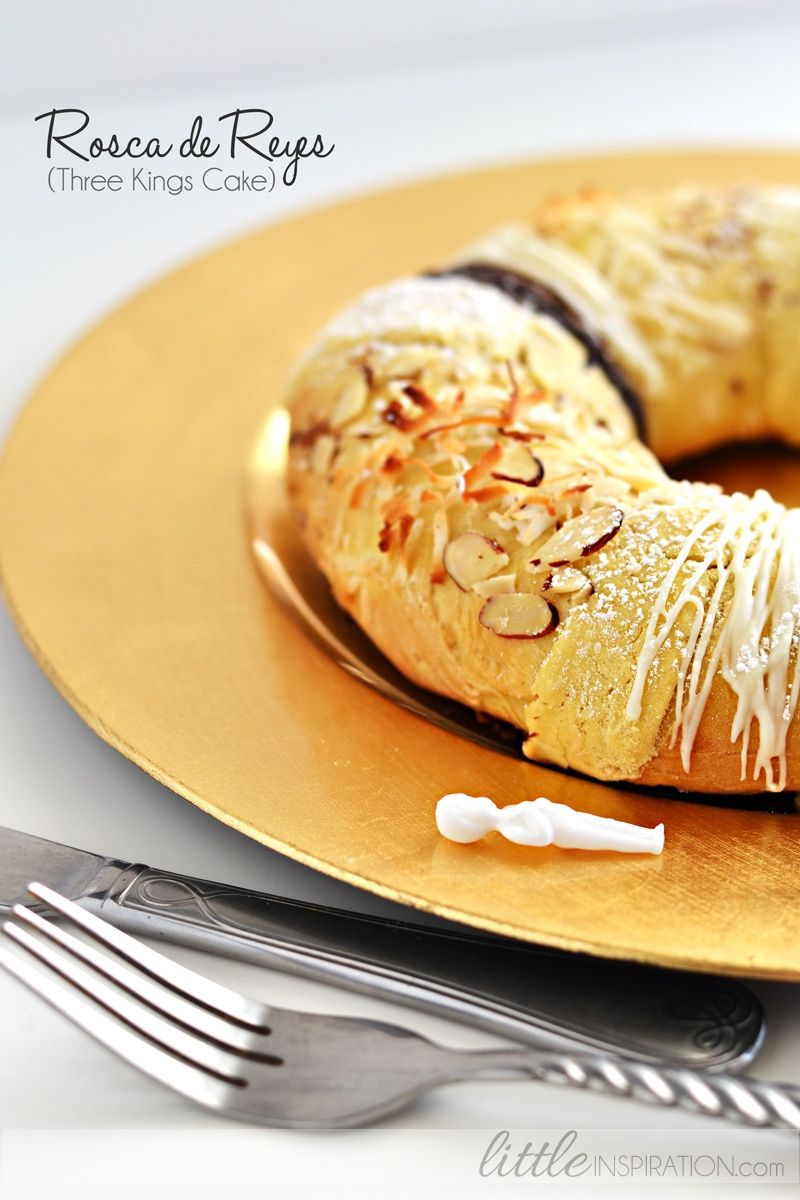