Popular Epiphany customs include Epiphany singing, chalking the door, having one's house blessed, consuming Three Kings Cake, winter swimming, as well as attending church services. It is customary for Christians in many localities to remove their Christmas decorations on Epiphany Eve (Twelfth Night), although those in other Christian countries historically remove them on Candlemas, the conclusion of Epiphanytide. According to the first tradition, those who fail to remember to remove their Christmas decorations on Epiphany Eve must leave them untouched until Candlemas, the second opportunity to remove them; failure to observe this custom is considered inauspicious. 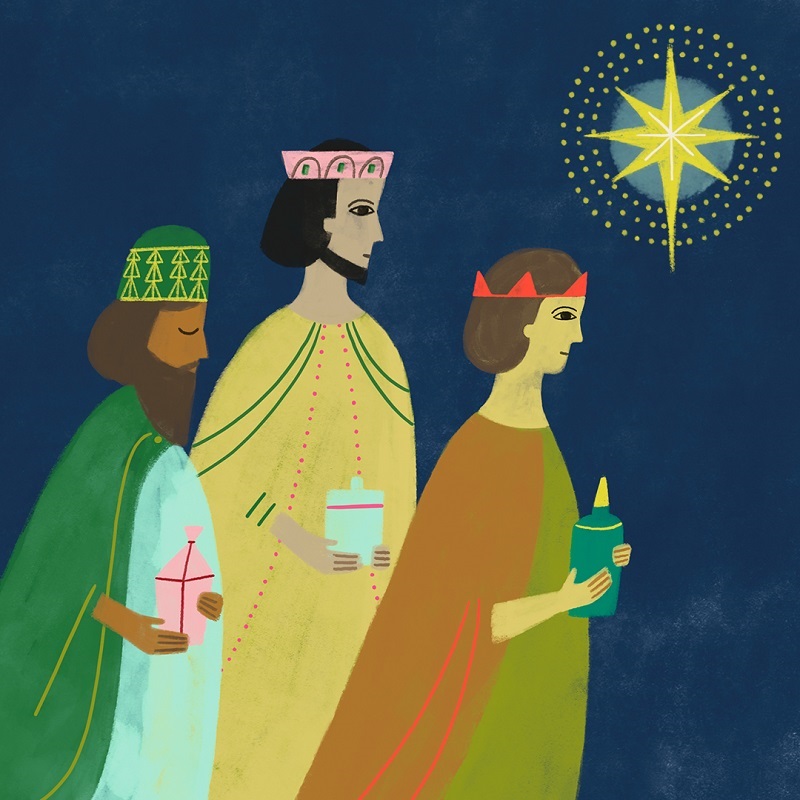 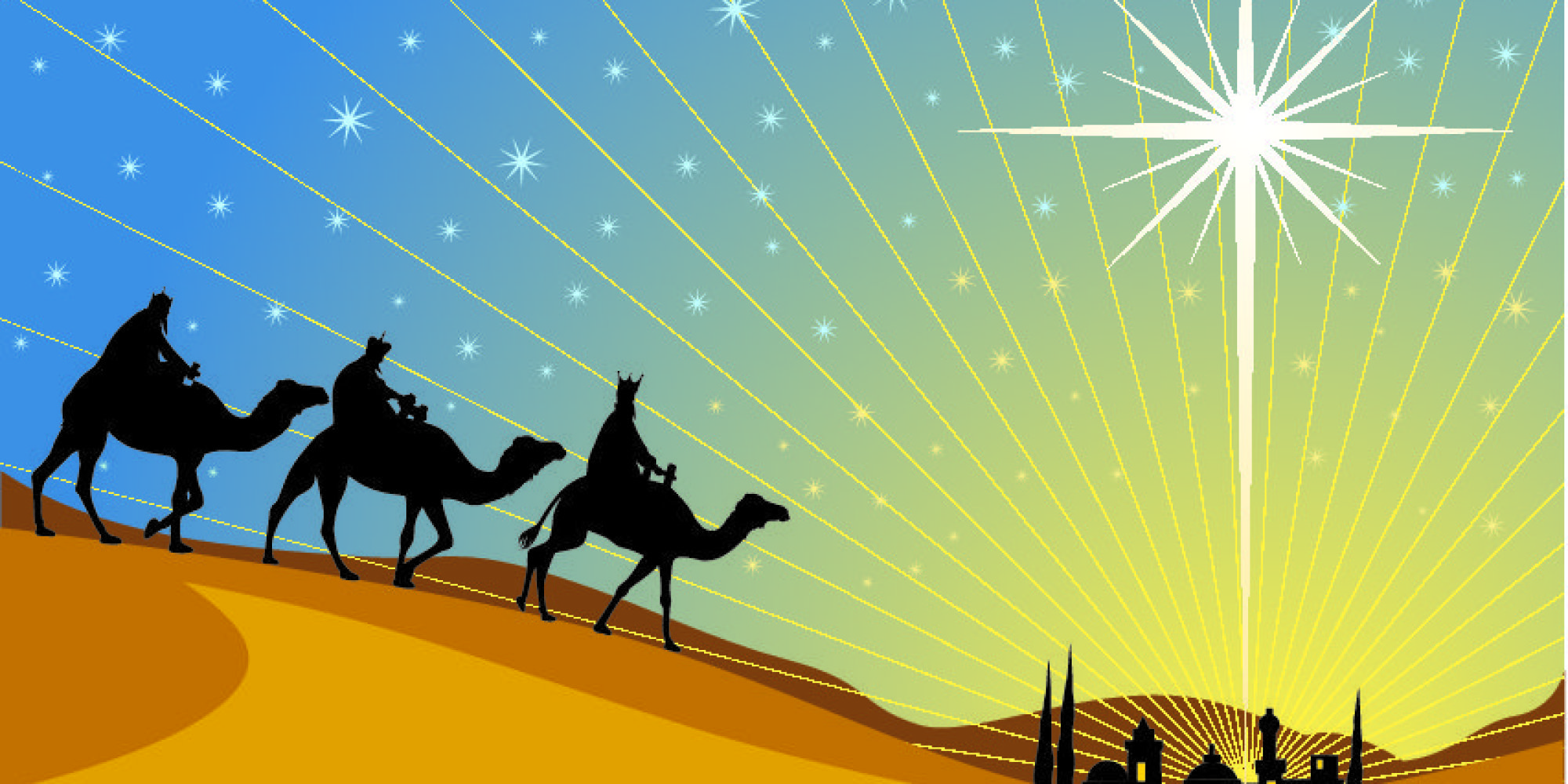 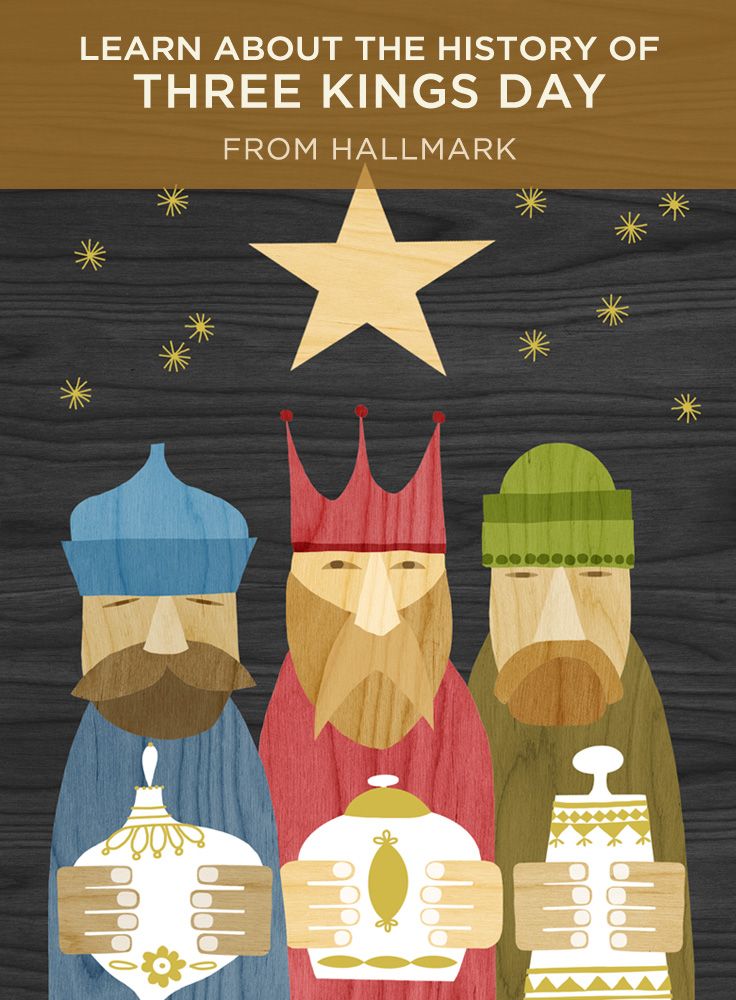 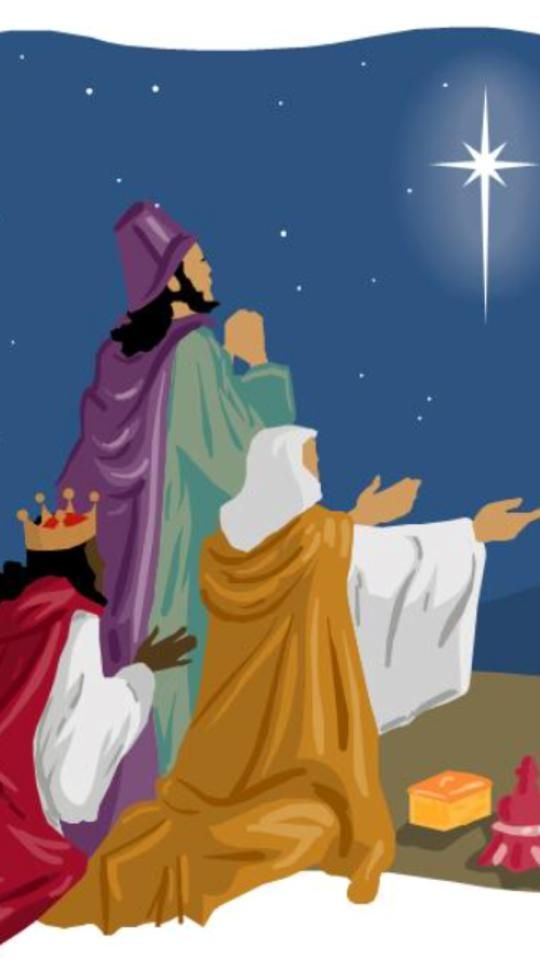 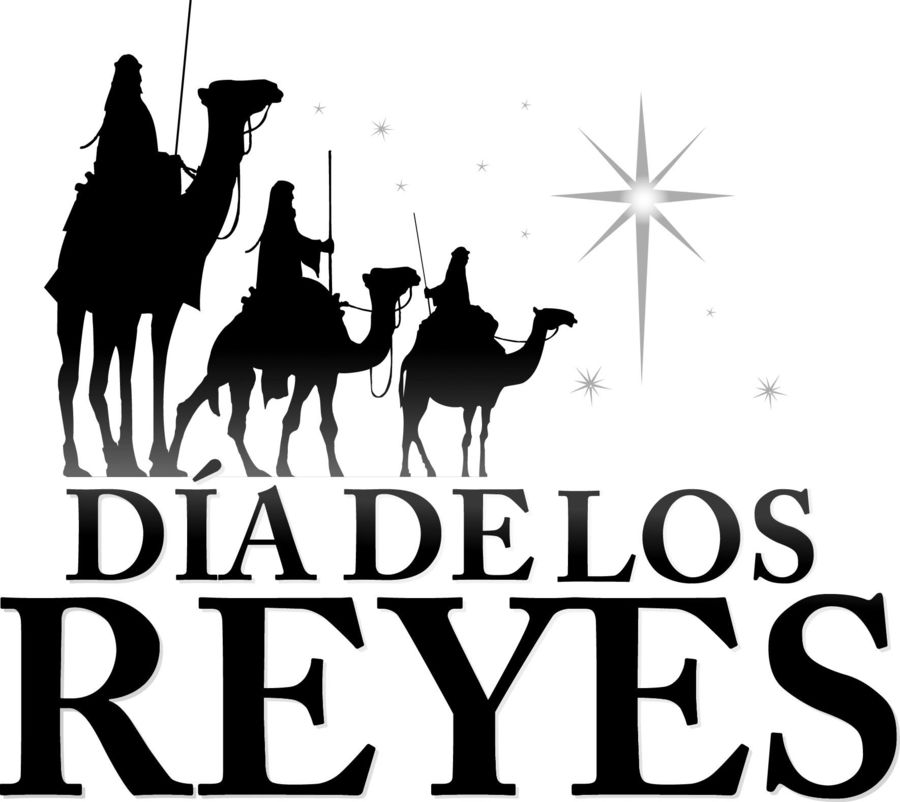 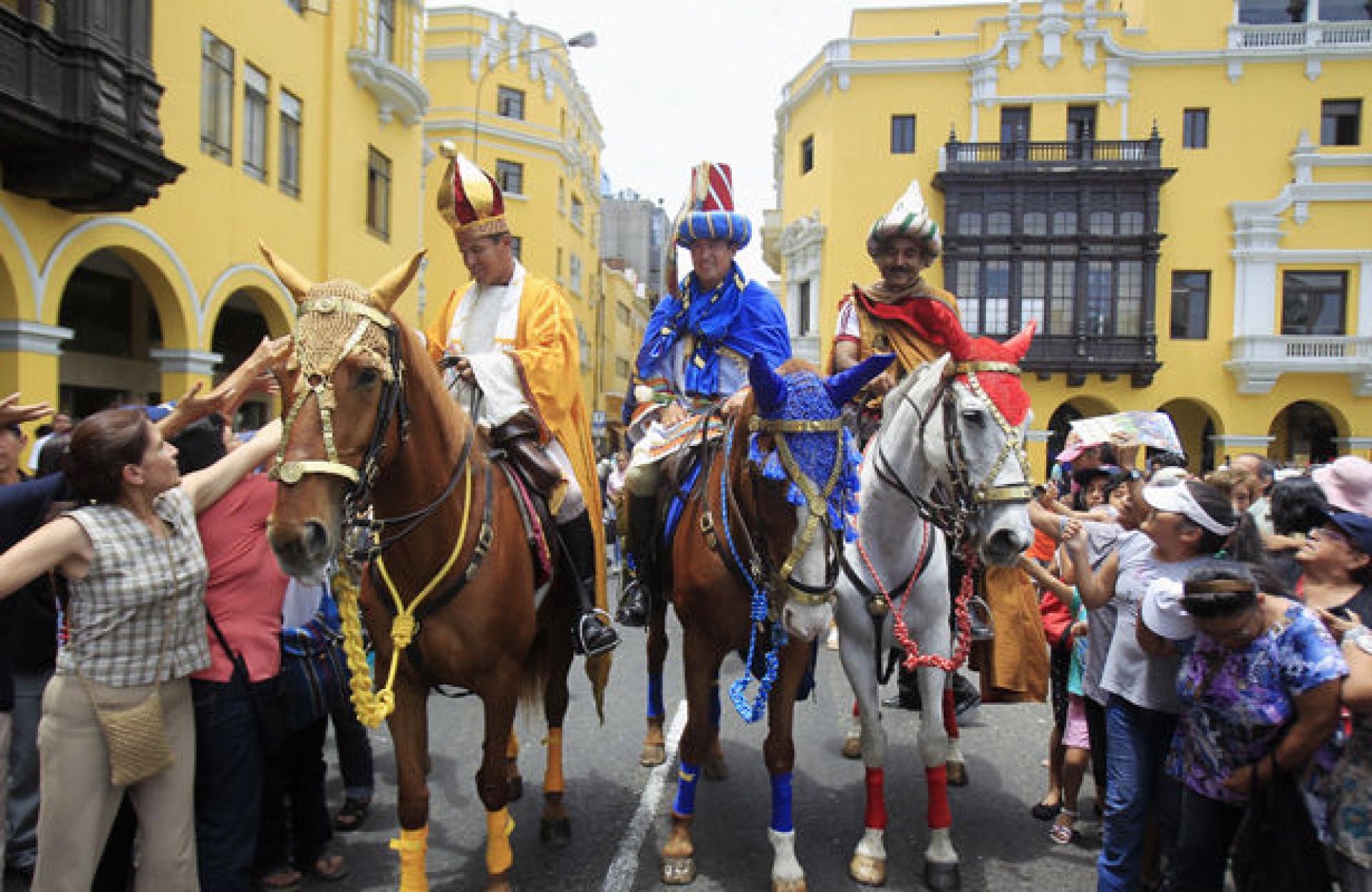 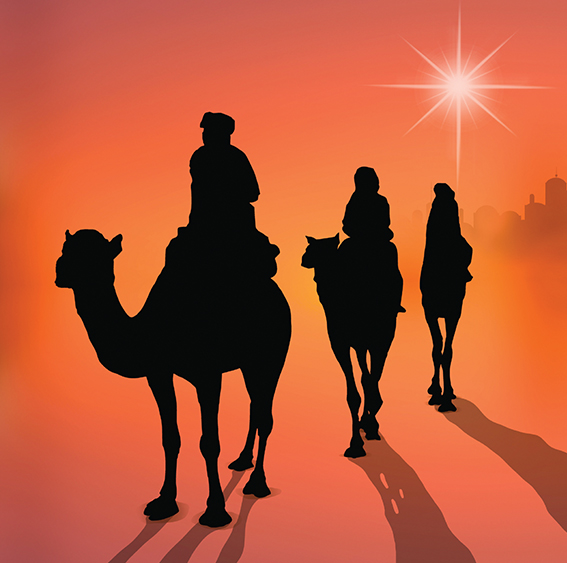 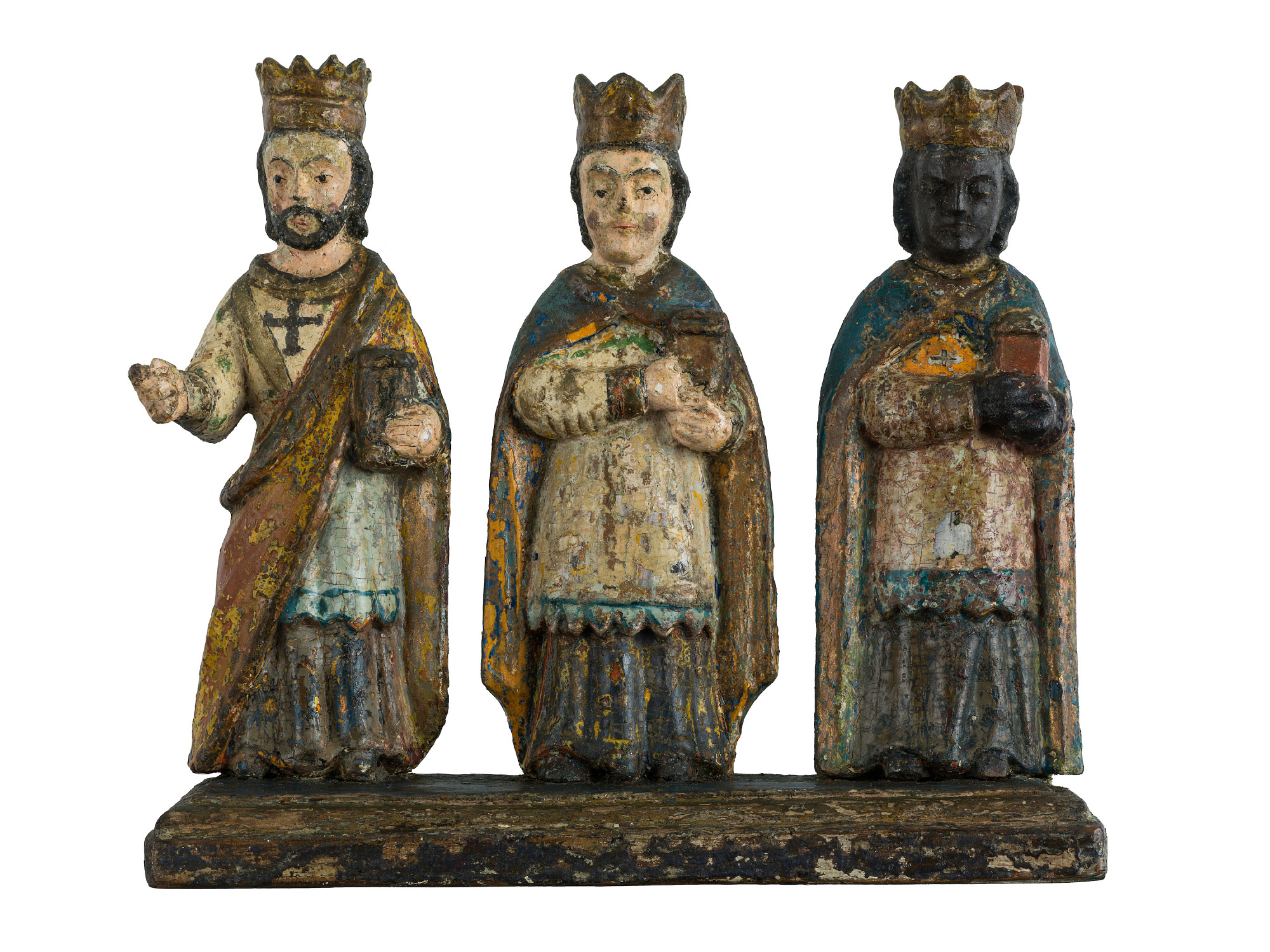 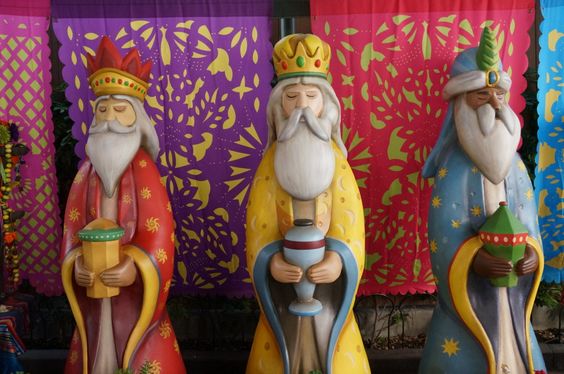 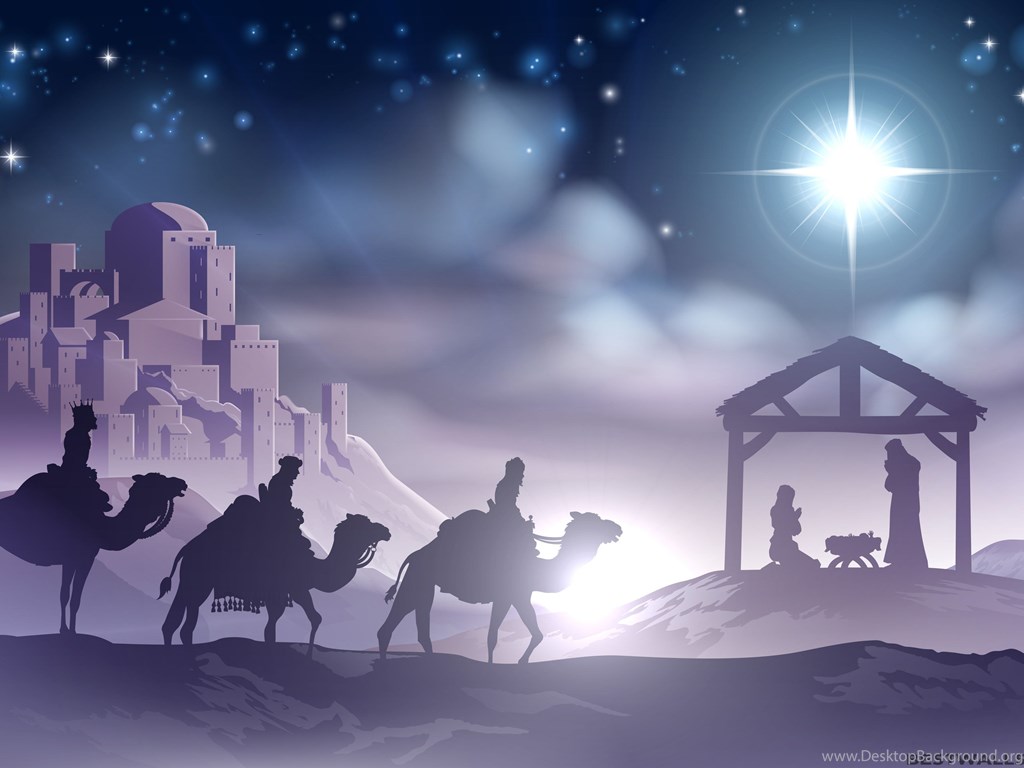 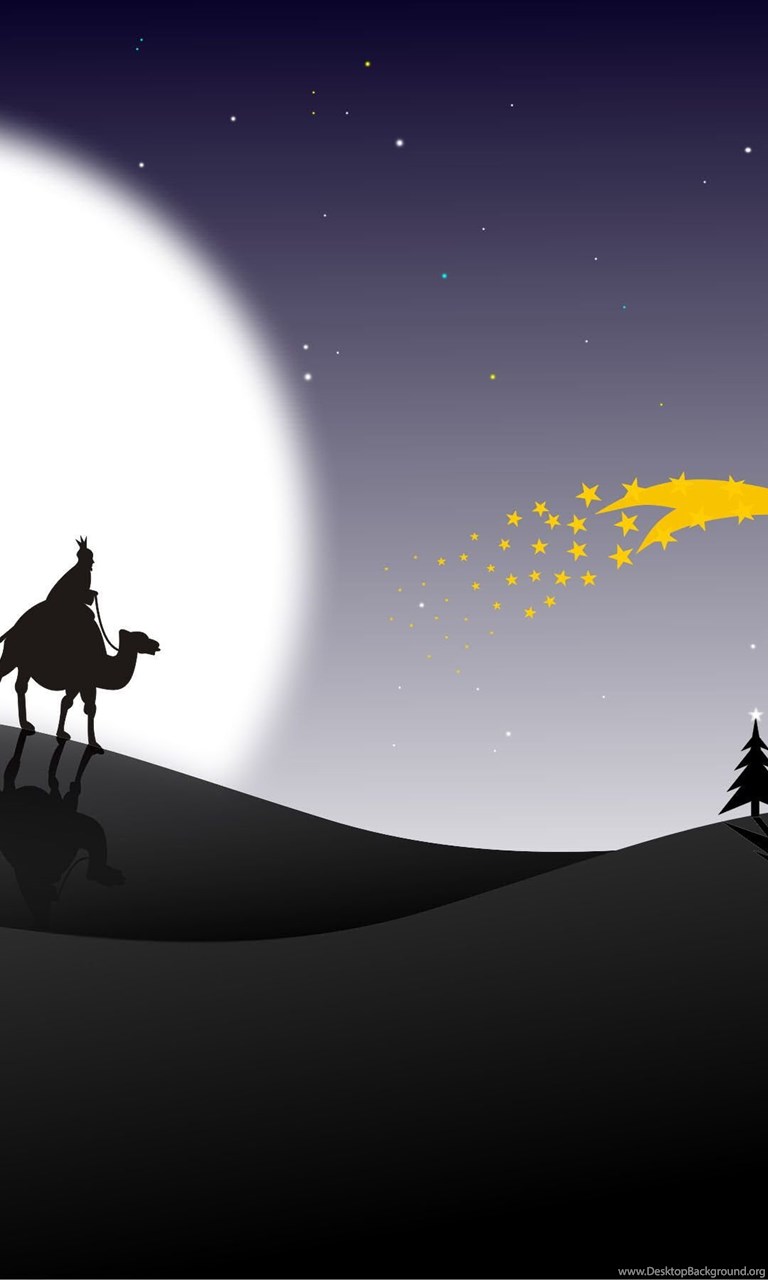 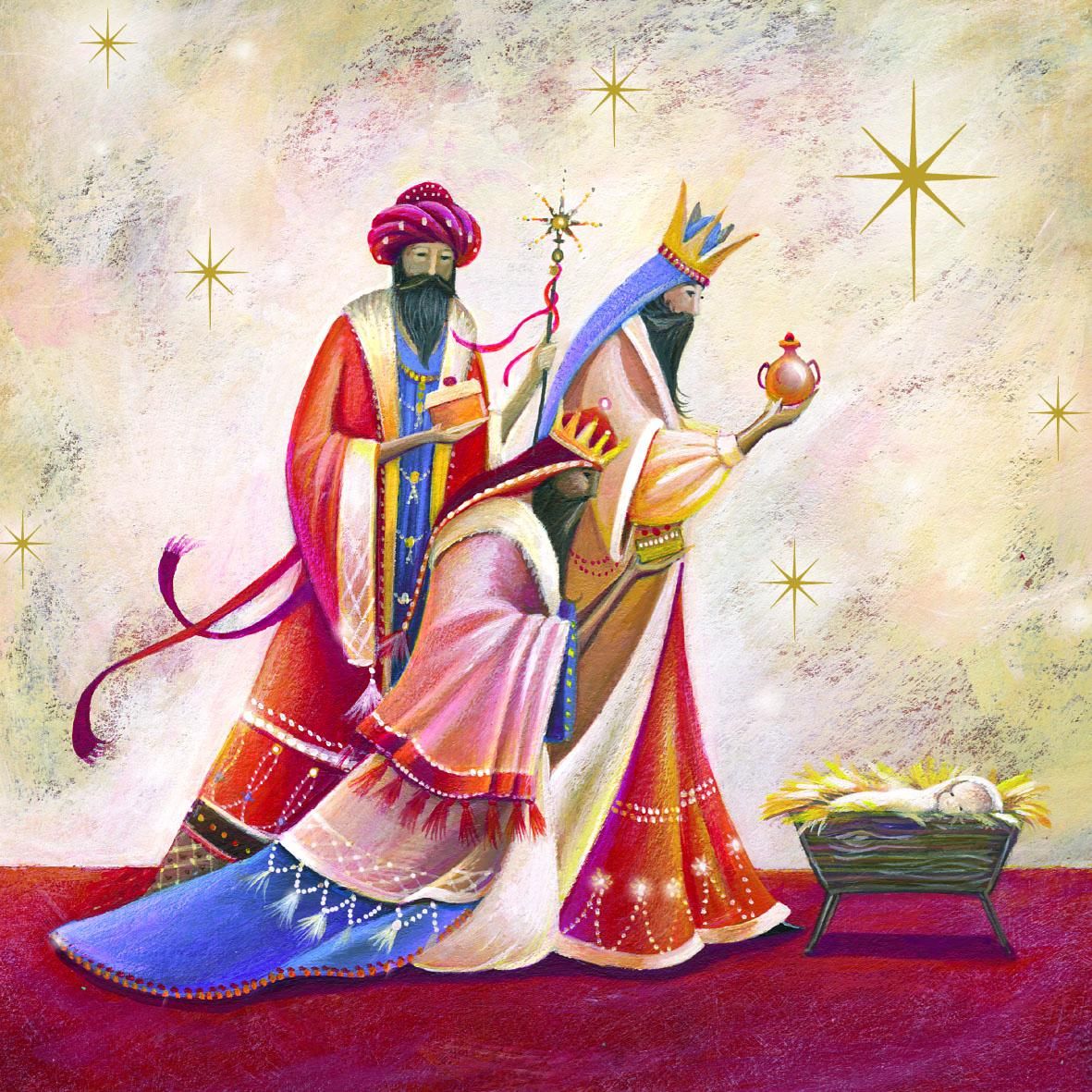 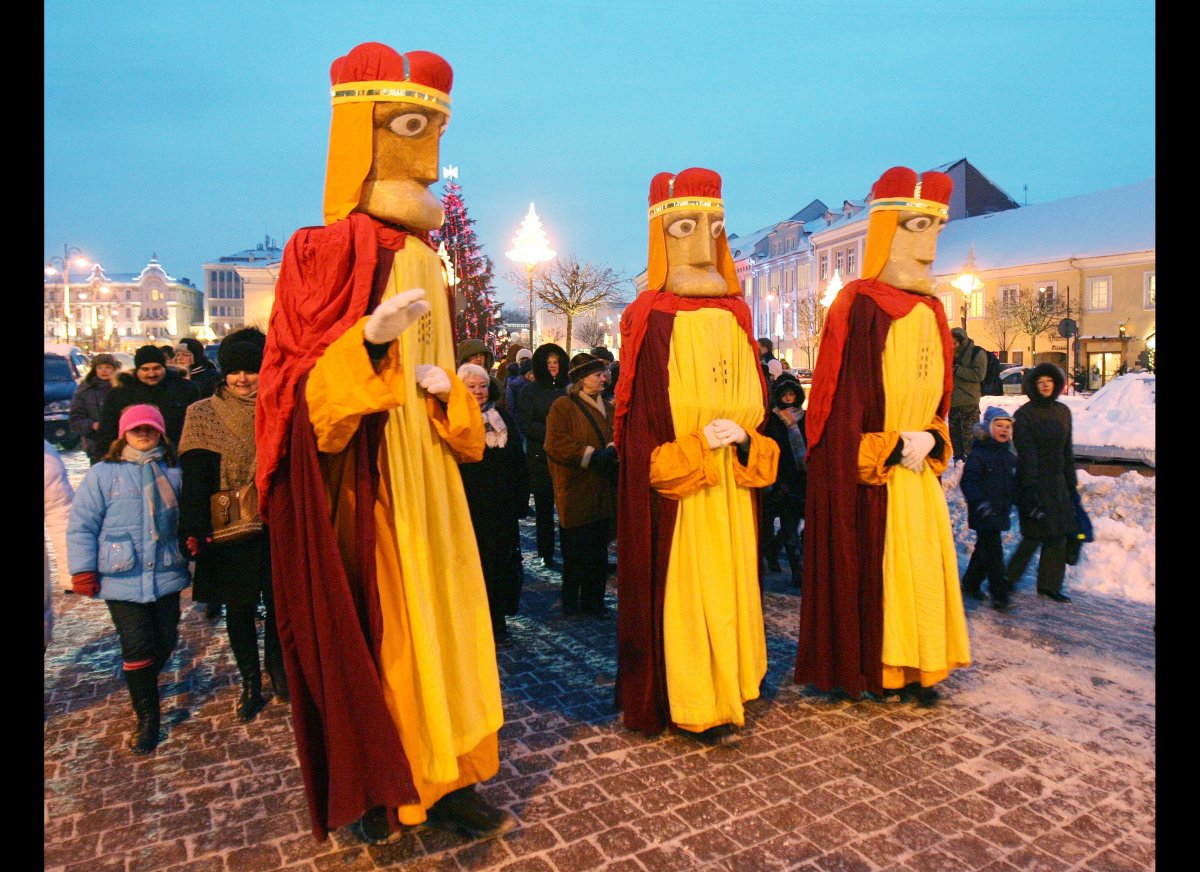 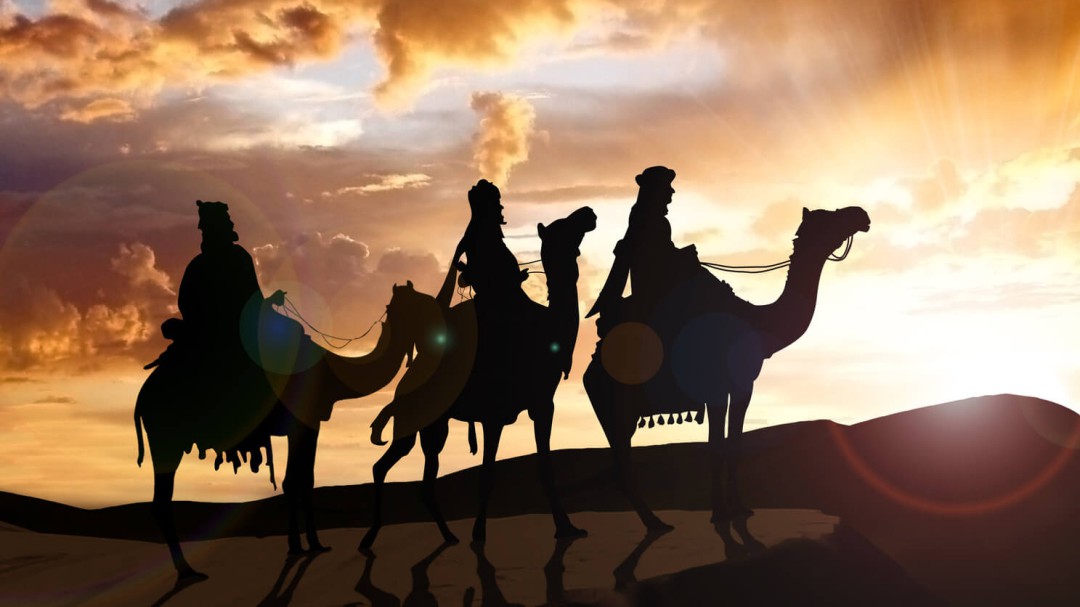 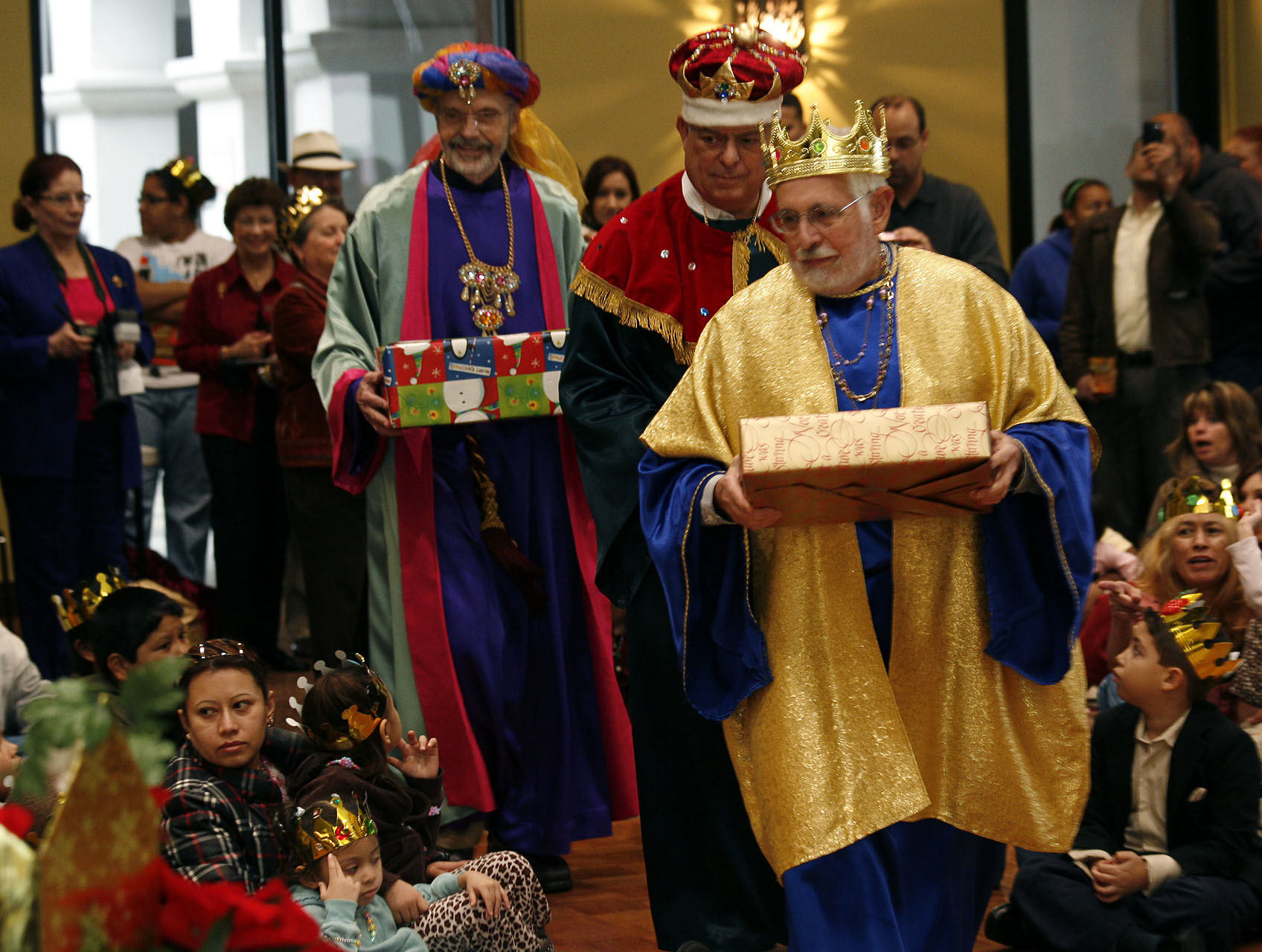