Watches progressed in the 17th century from spring-powered clocks, which appeared as early as the 14th century. During most of its history the watch was a mechanical device, driven by clockwork, powered by winding a mainspring, and keeping time with an oscillating balance wheel. These are called mechanical watches. In the 1960s the electronic quartz watch was invented, which was powered by a battery and kept time with a vibrating quartz crystal. By the 1980s the quartz watch had taken over most of the market from the mechanical watch. Historically, this is called the quartz revolution. Developments in the 2010s include smartwatches, which are elaborate computer-like electronic devices designed to be worn on a wrist. They generally incorporate timekeeping functions, but these are only a small subset of the smartwatch's facilities. 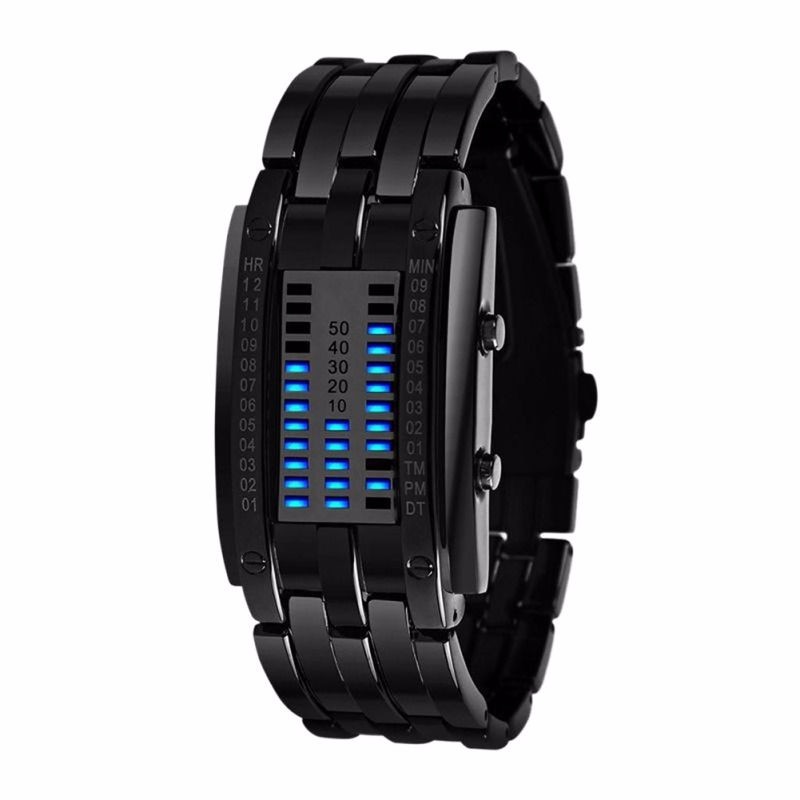 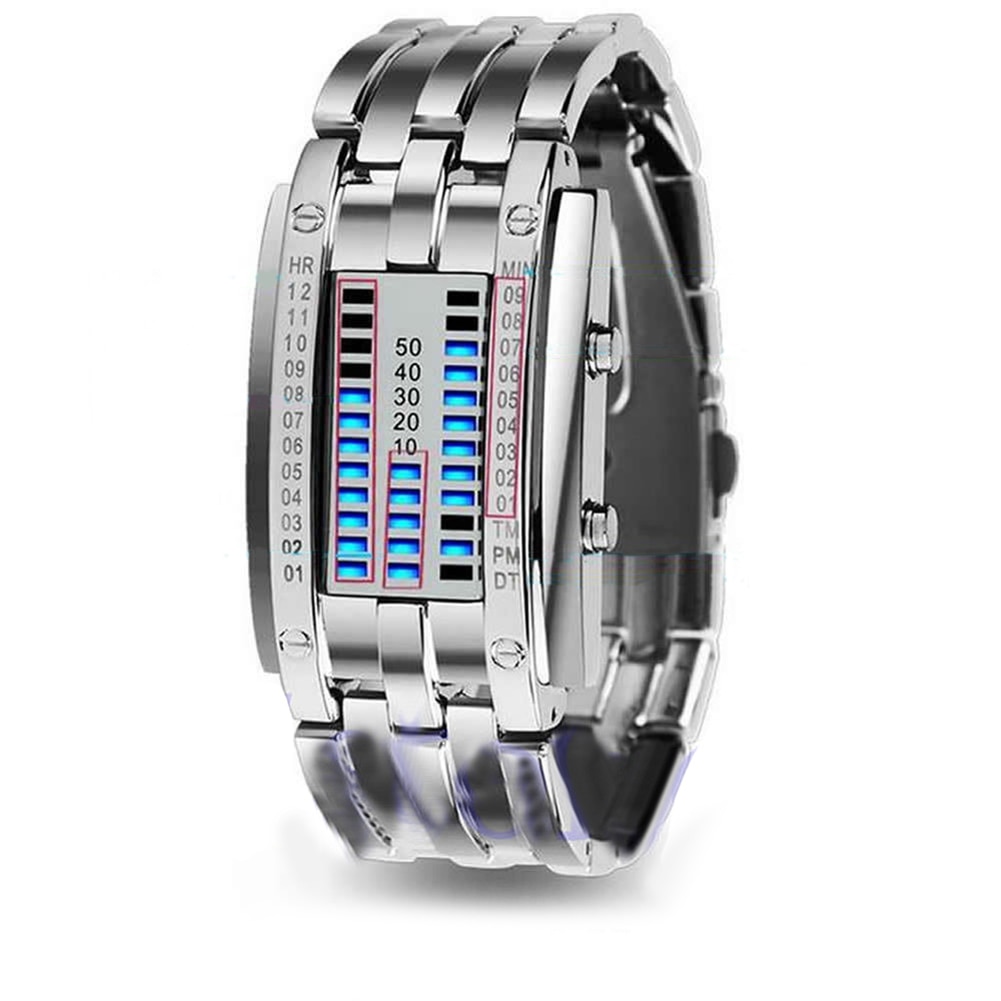 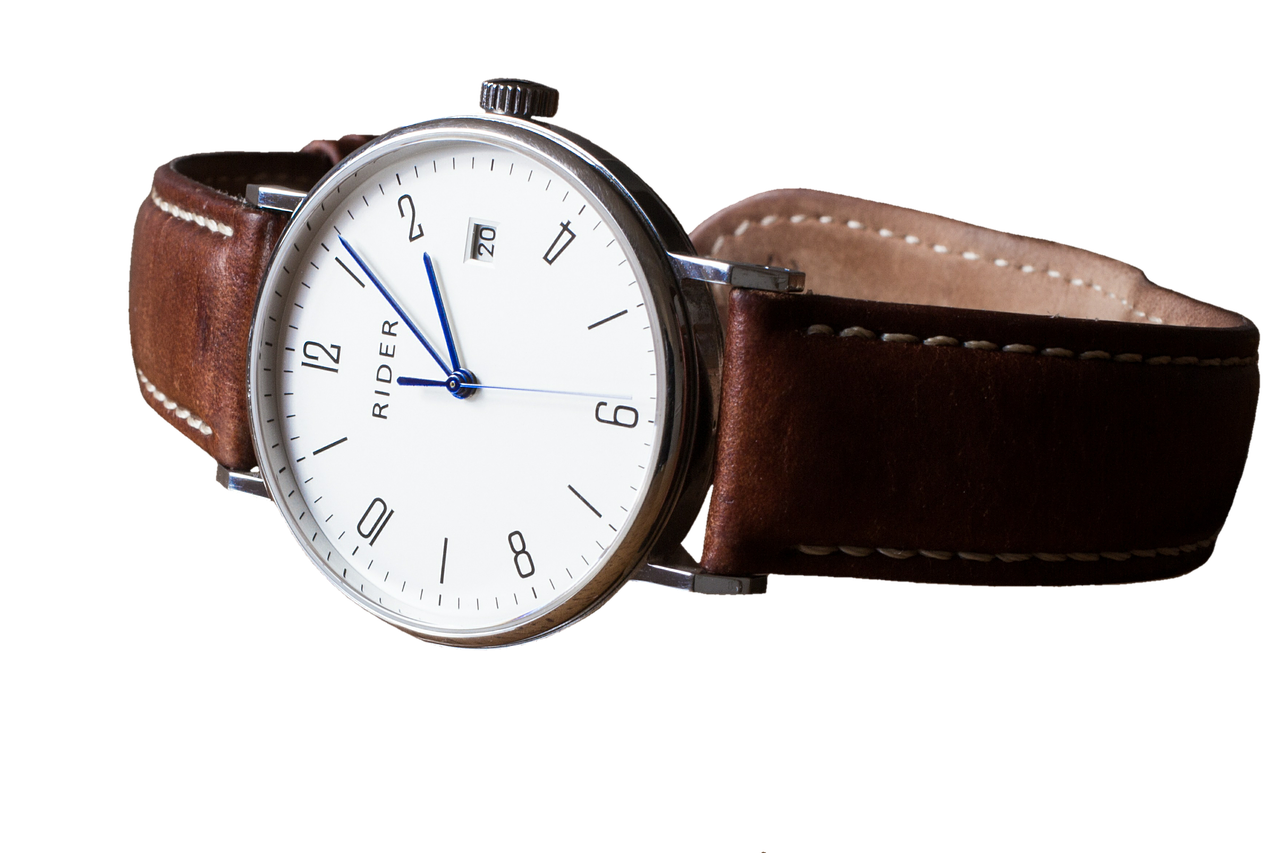 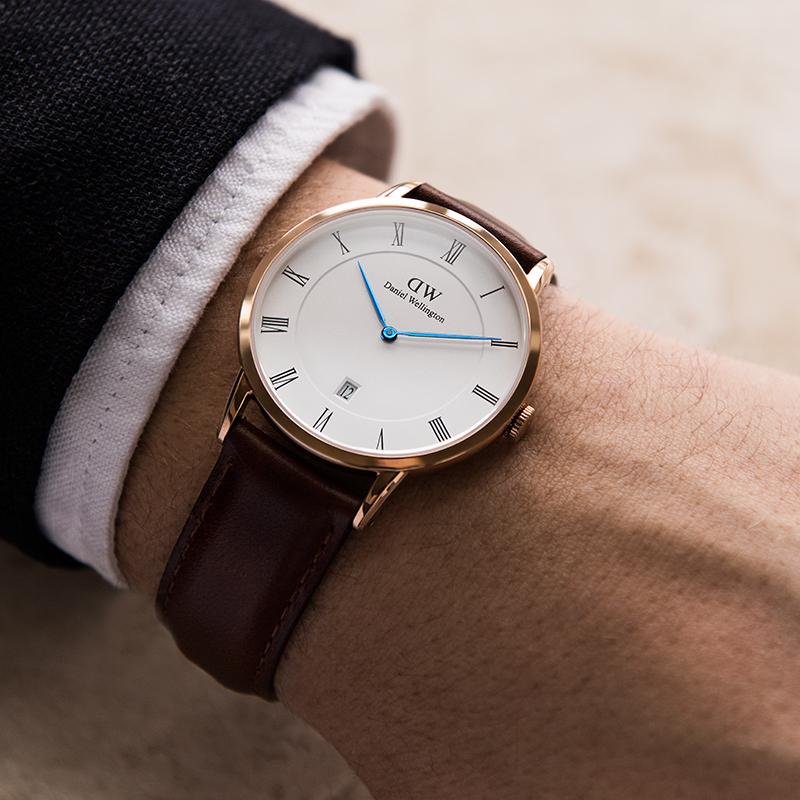 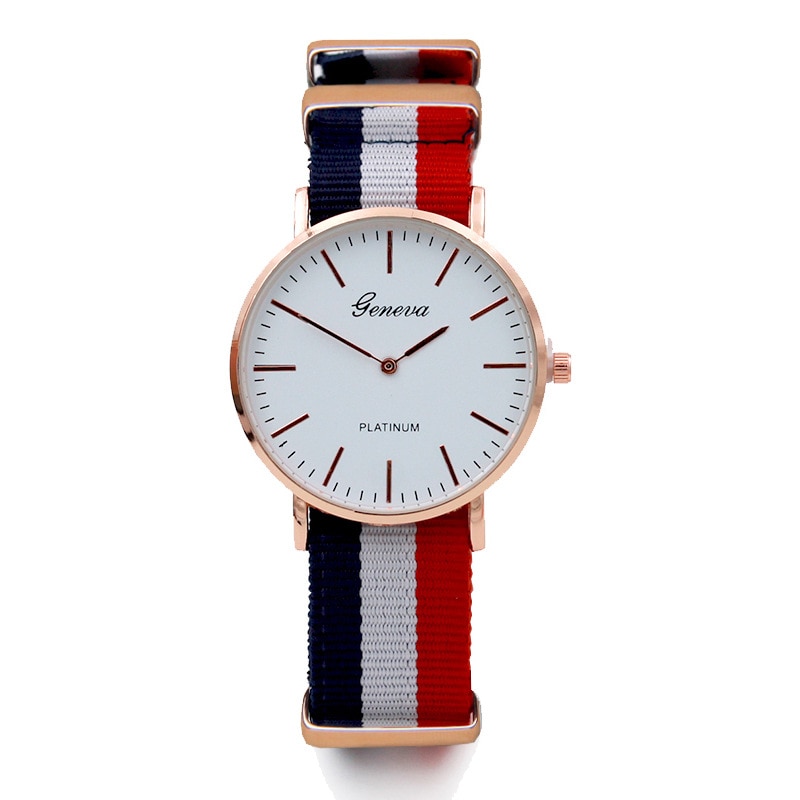 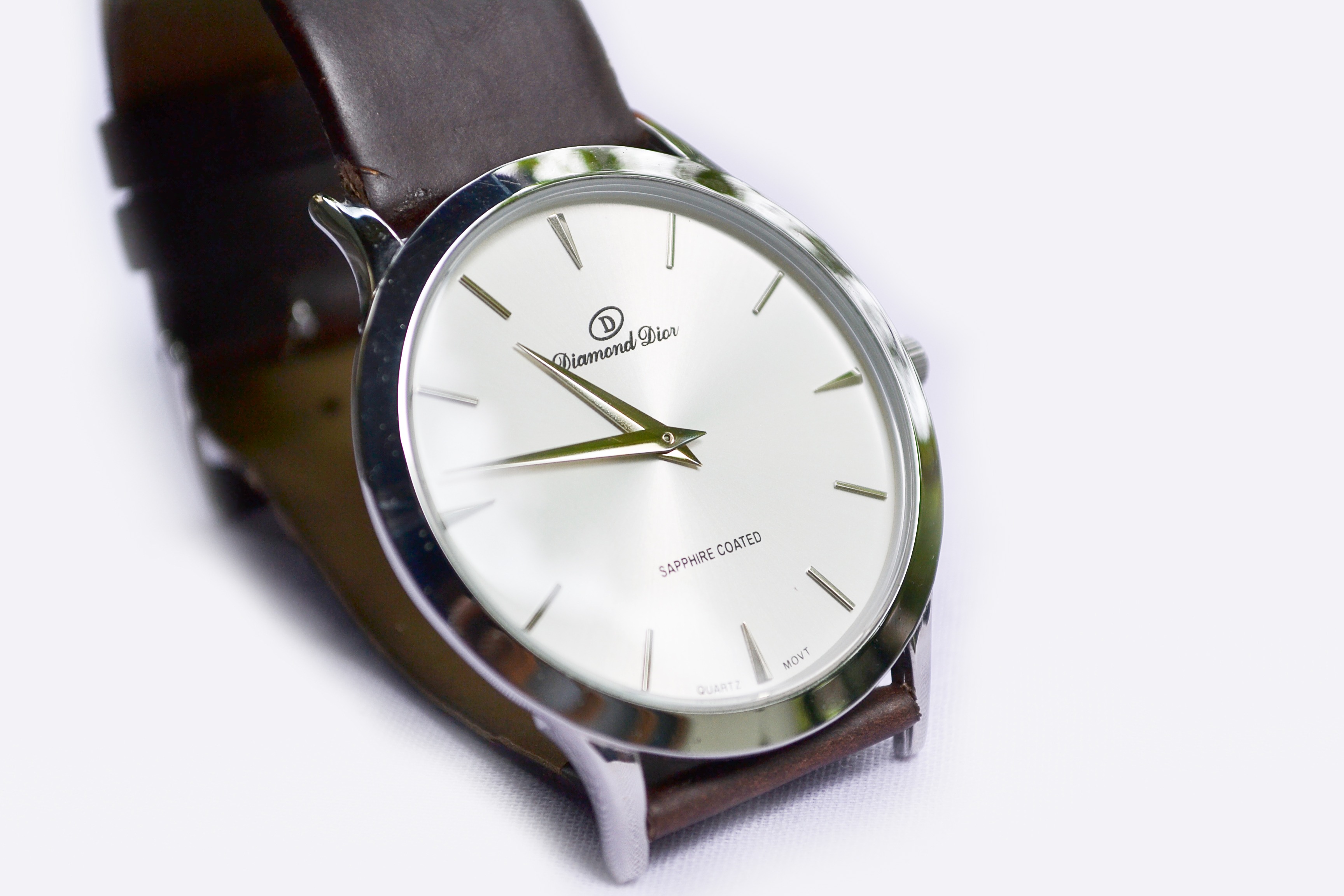 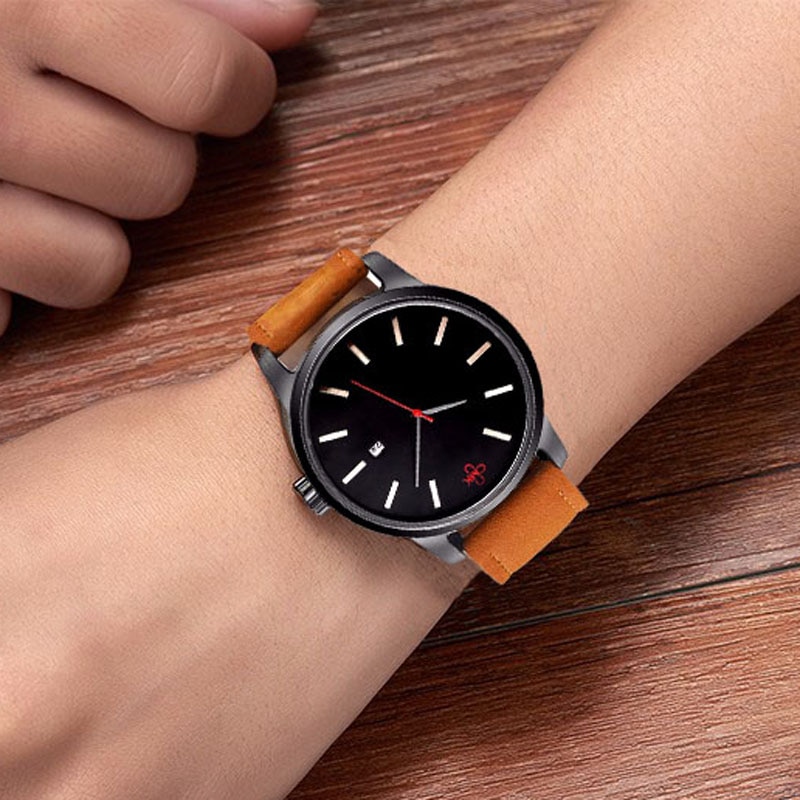 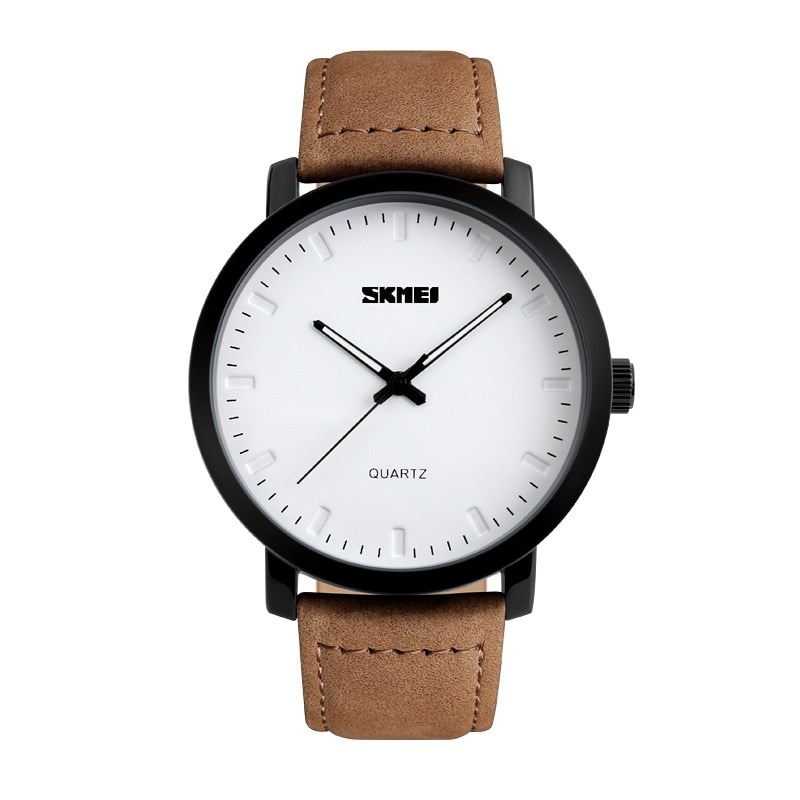 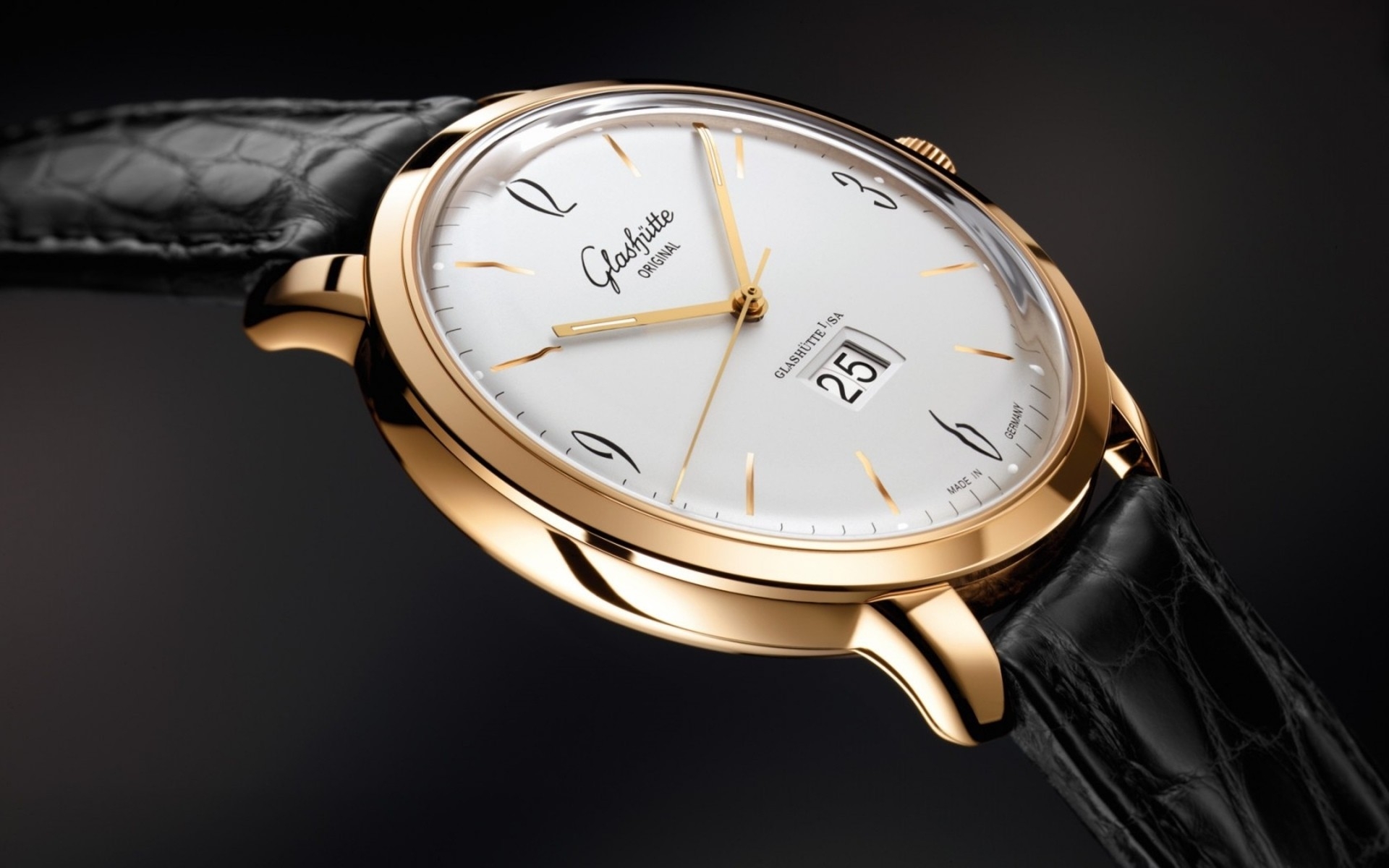 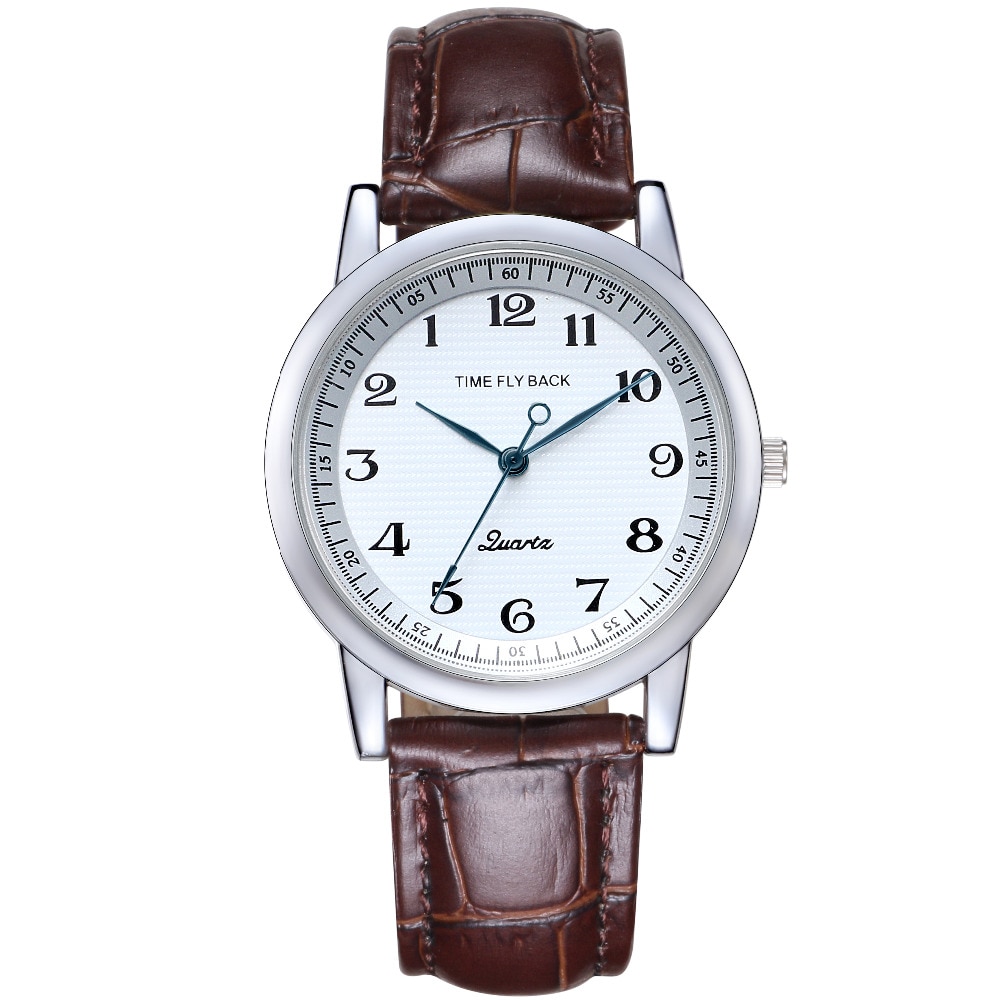 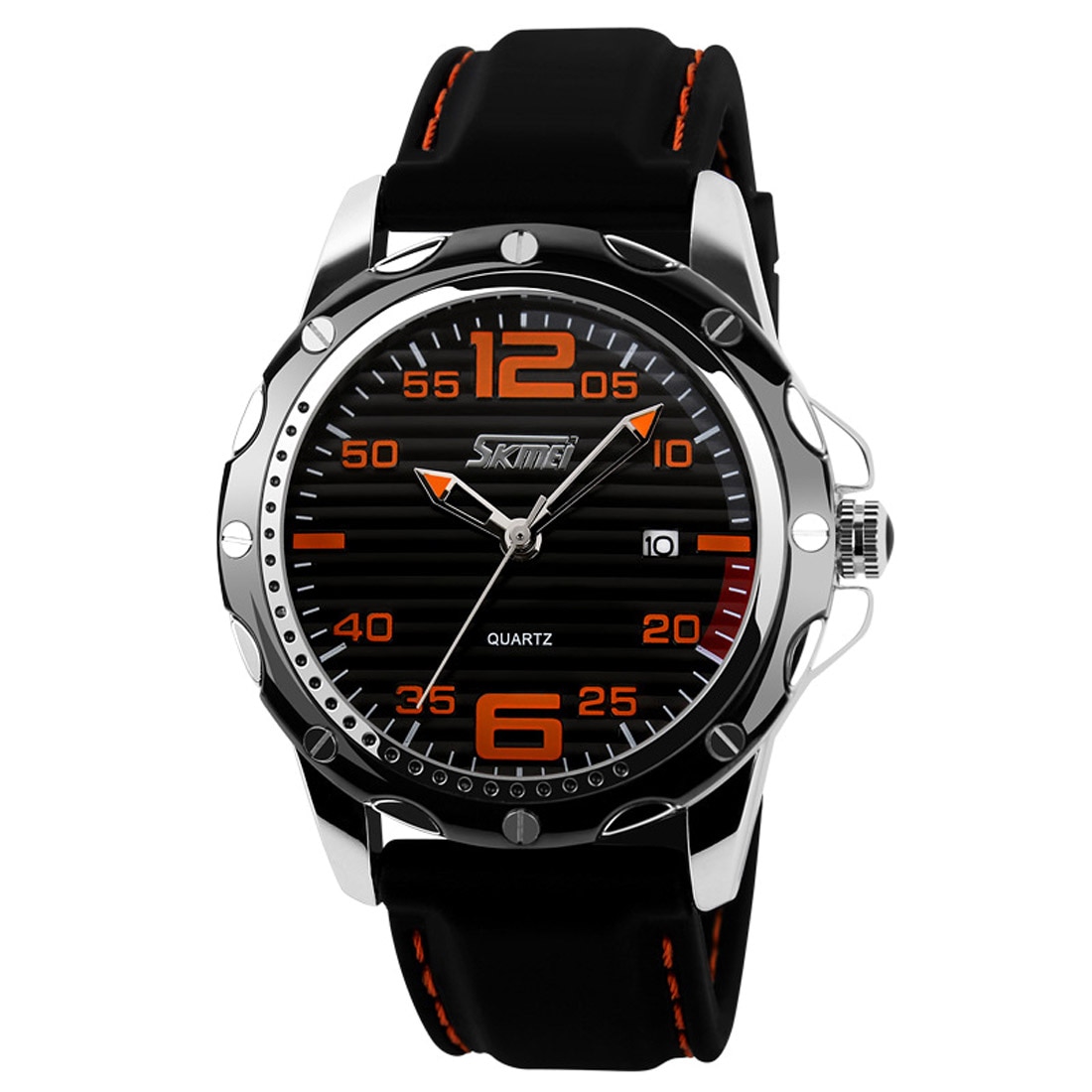 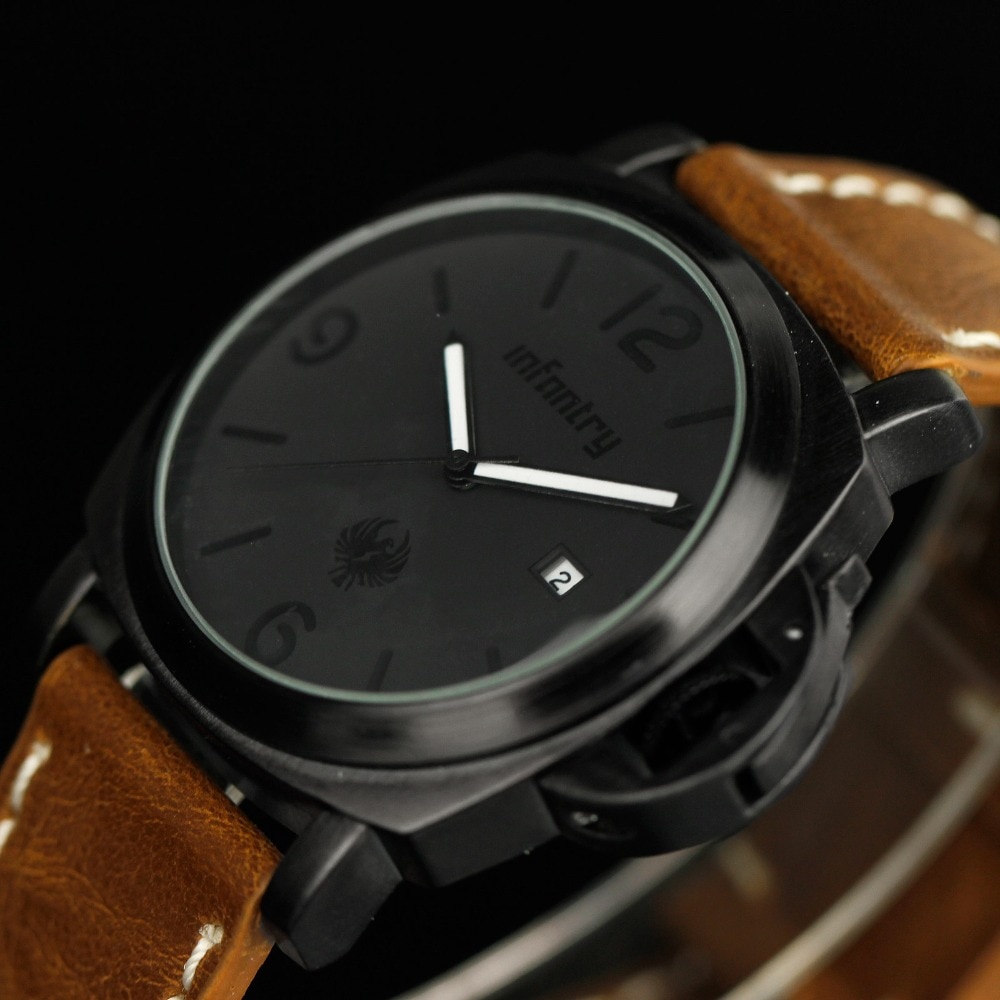 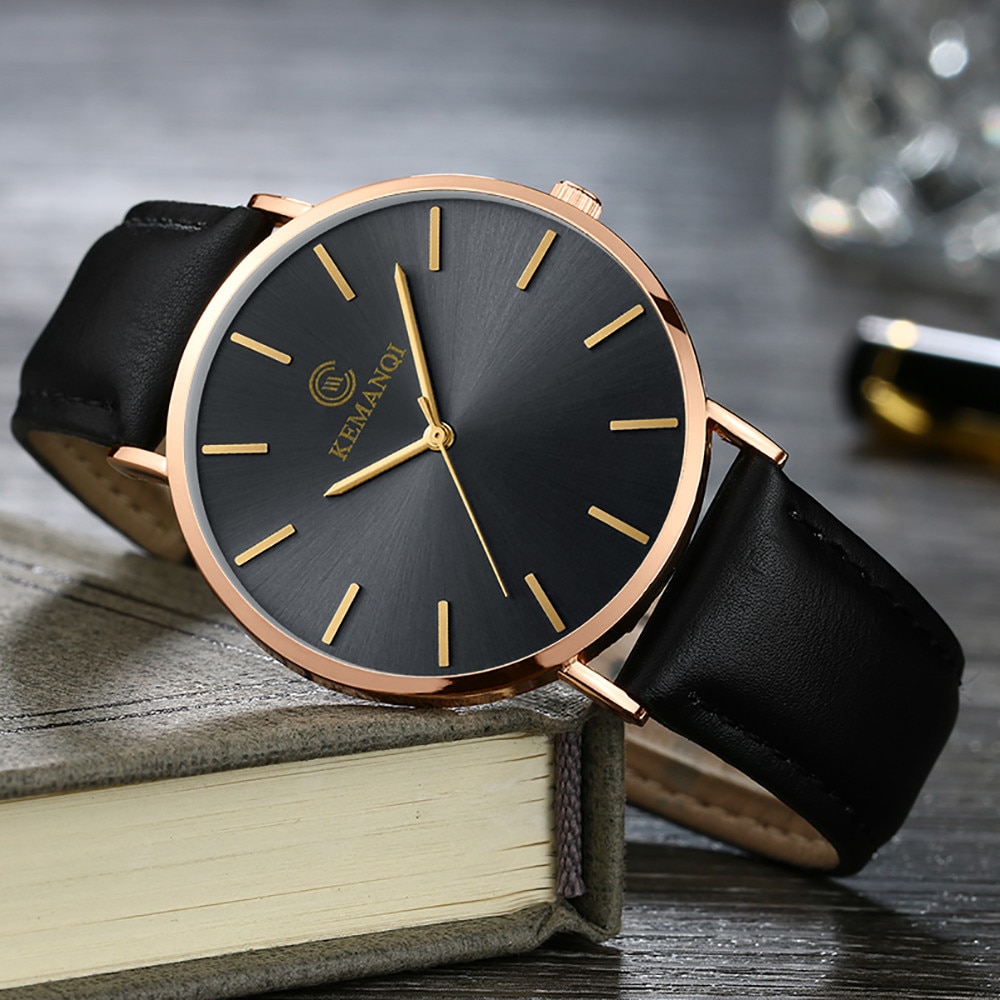 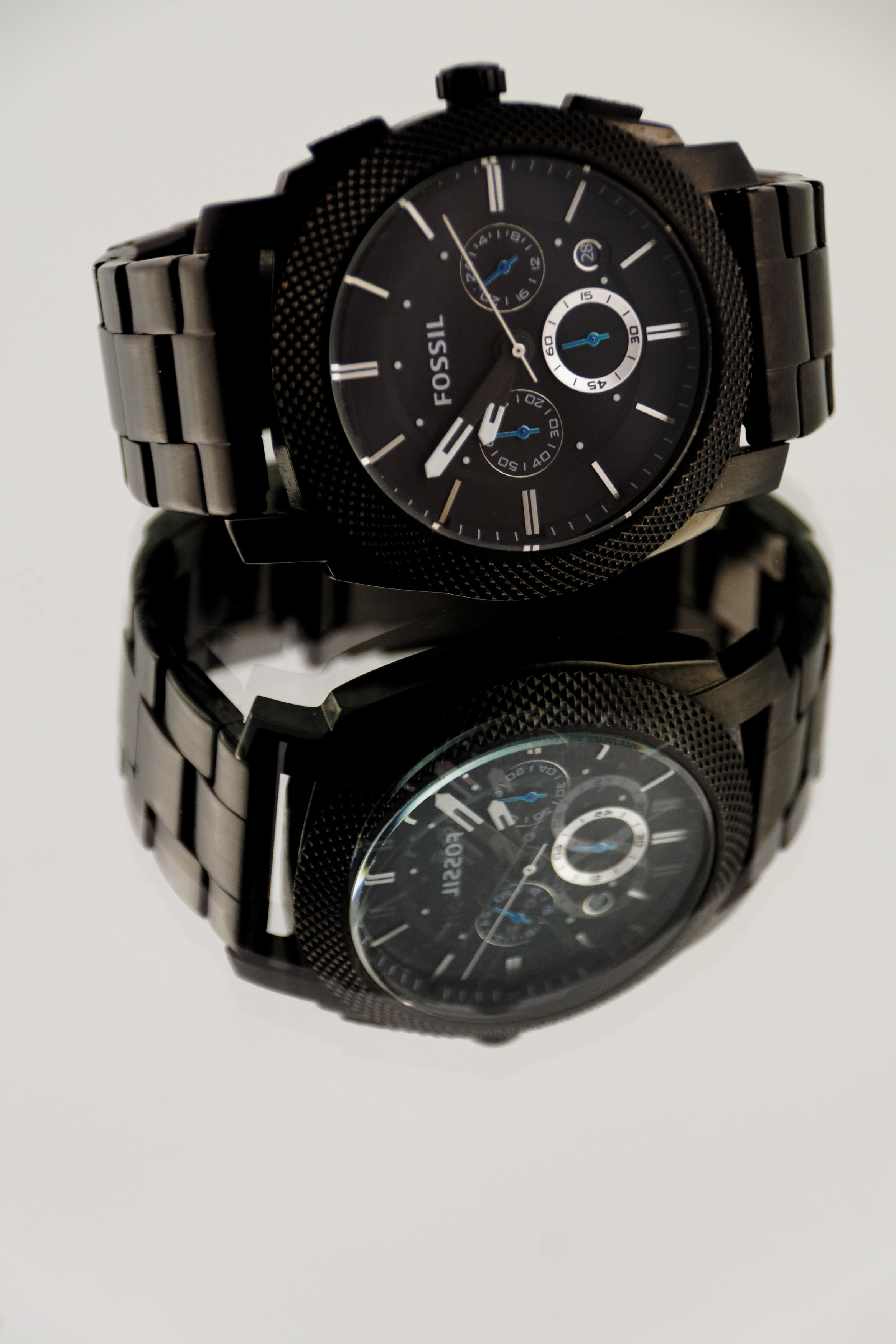 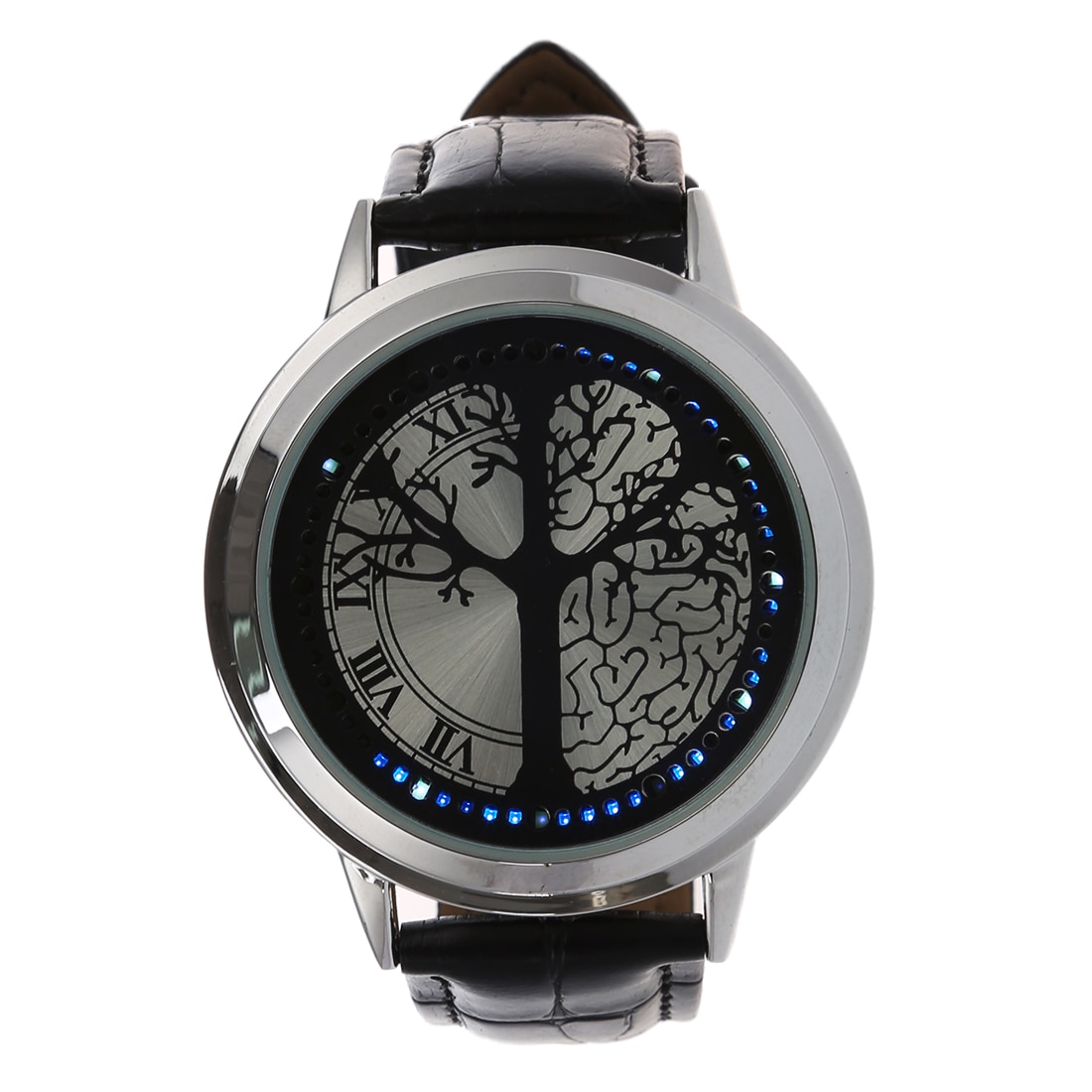 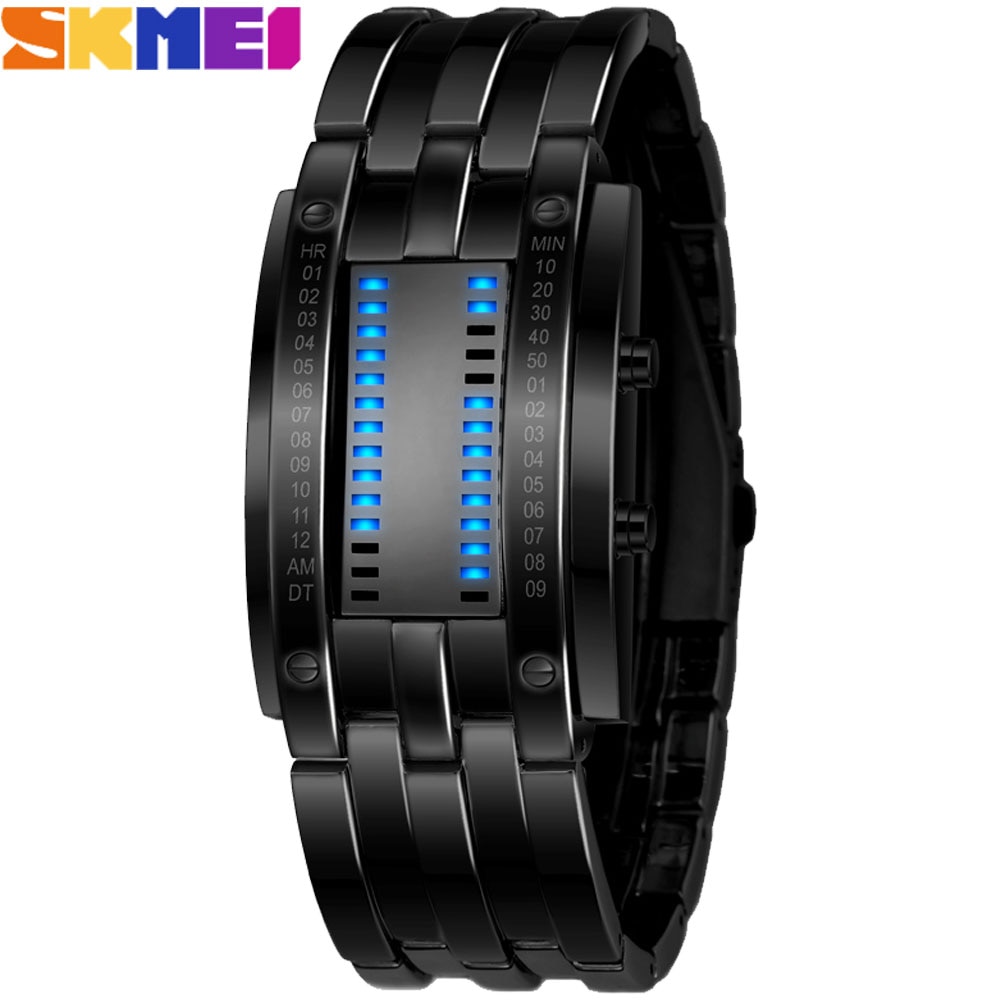 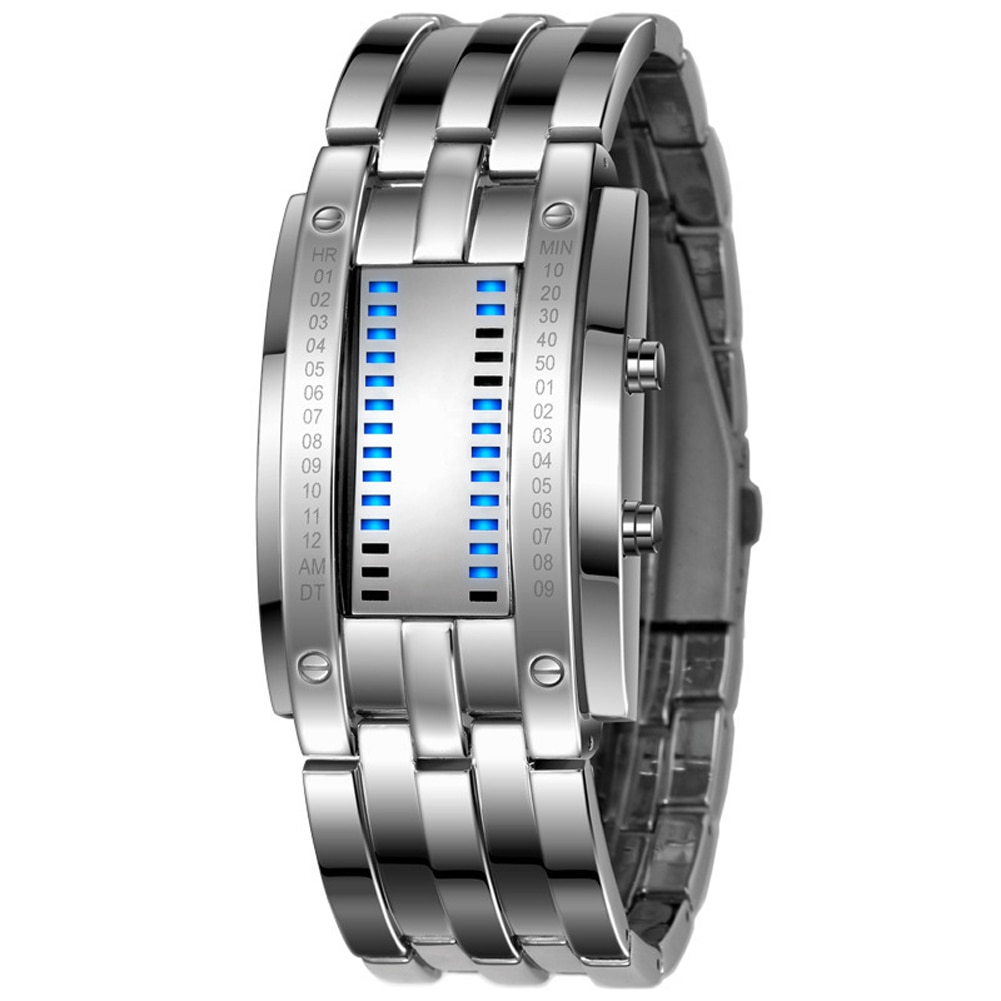 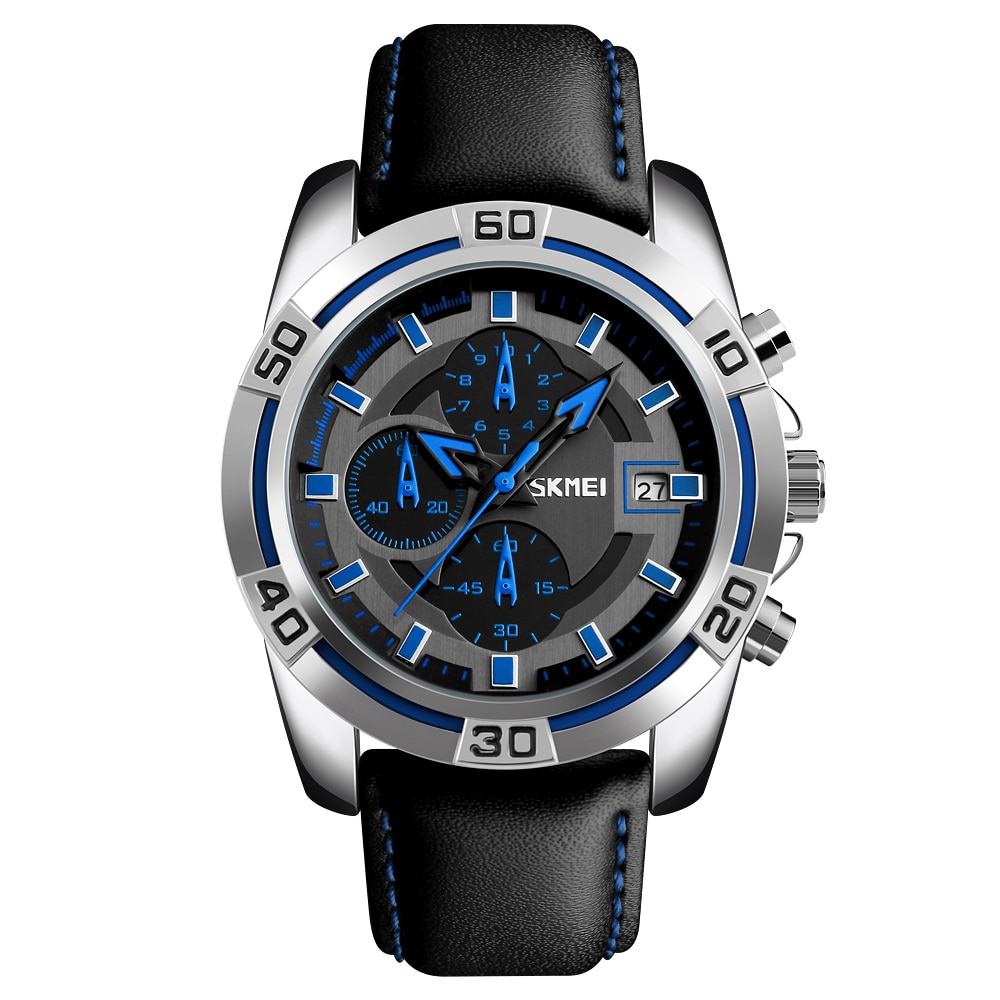 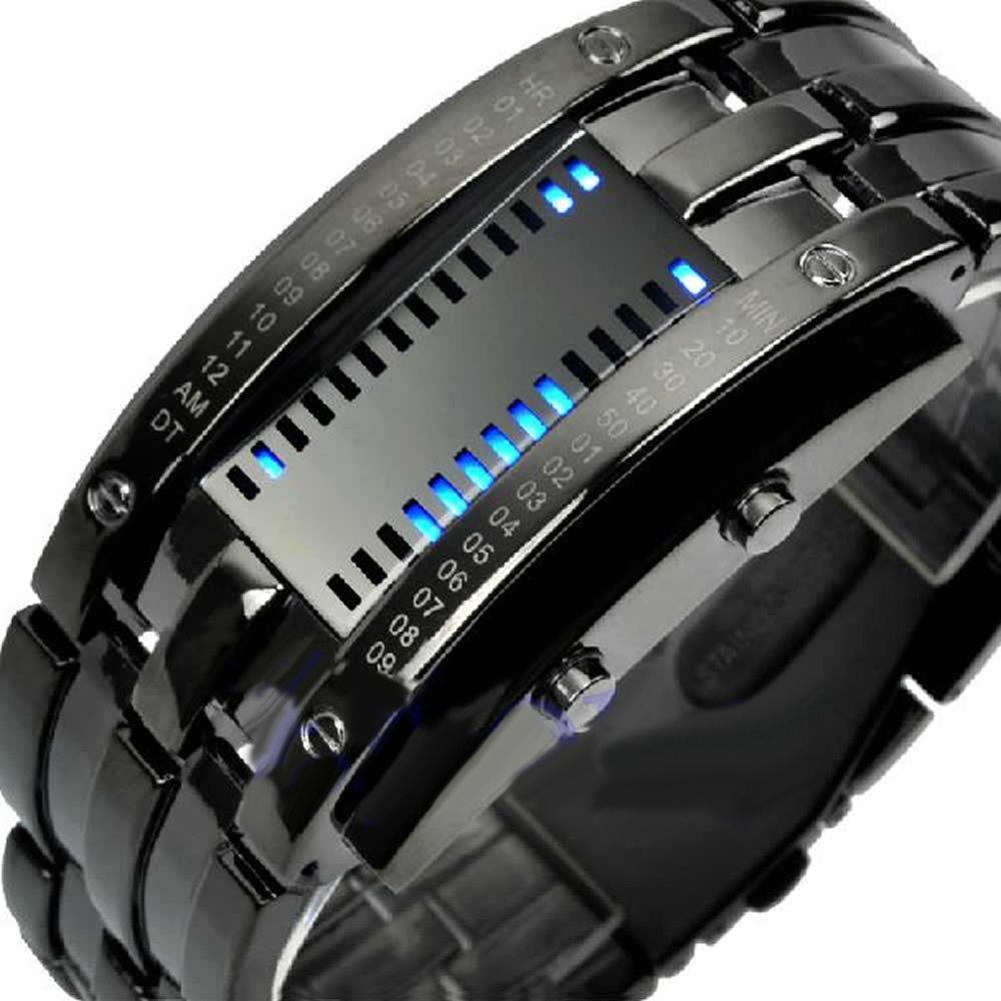